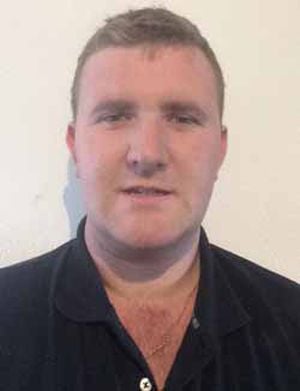 THE FBD Young Farmer of the Year competition will come to a close on September 1st when the 2015 winner will be announced at a banquet in the Twin Trees Hotel, Ballina, Co Mayo.

This year, for the first time, a representative from each enterprise sector could go through from every county and 39 young farmers went through to the national semi-finals, which took place recently. From those who qualified for the final, six will be shortlisted at a lunch in the Twin Trees Hotel on September 1st and they will then undergo final interviews that afternoon to choose the overall winner, while the remaining finalists will benefit from a farm walk on the farm of Seán O’Donnell, the 2014 FBD Young Farmer of the Year.

The 17th annual FBD Young Farmer of the Year Competition is run by Macra na Feirme in partnership with the IFA. It was won in 2013 by John Buckley of Colomane, Bantry.