A NEW book about the natural history of Cape Clear Island has been 60 years in the making.

The book – The Natural History of Cape Clear 1959 to 2019 – has been written by Steve Wing, the warden of Cape Clear Bird Observatory.

The observatory – which is run by BirdWatch Ireland – is the only full-time bird observatory in the whole of Ireland, and it has proven to be a rich source of material for the book.

Steve, who originally hails from North Devon, was drawn to the island because it is one of the best spots in Europe to see American vagrants.

Birds that fly from North American to South America for the winter get caught up in the hurricane systems and get blown across the Atlantic. It is because Cape Clear is one of the first landfalls that makes it a resting place for birds and a mecca for birdwatchers.

Cape is also one of the best places to see European sea birds passing by in huge numbers, according to Steve, who has written the book with such passion and insight that it does not read like a science tome. Instead, it is an easy and enjoyable introduction to all aspects of the island’s natural history.

It has plenty for the affiliated too, such as a huge amount of data on everything from recorded bird numbers to whale sightings, butterfly and moth populations, as well as the history of the island. 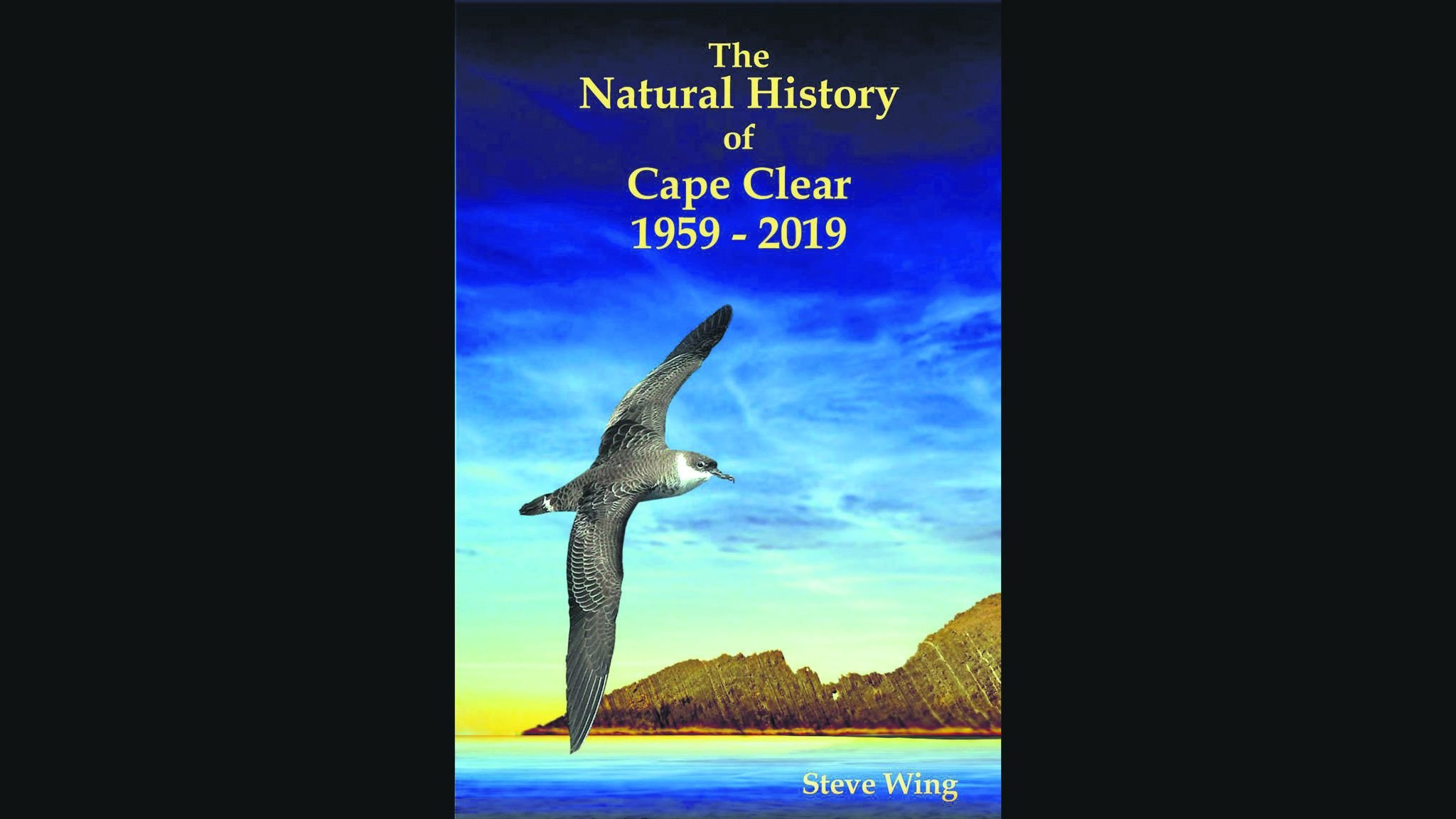 Warden Steve Wing has described his book as 'a labour of love.'

One of the brilliant things about the book is that it highlights some of the amazing facts that only 60 years’ worth of data can produce.

The hardback book is beautiful to look at and throughout its 300-plus pages are some mesmerising colour photographs, as well as stark black and white images, and superb artwork from young Irish artists.

Six specialist writers have generously contributed chapters on Lepidoptera, cetaceans, plants, turtles, basking sharks, as well as the Island and its people to the book.

Excluding a five-year break, Steve Wing has been the warden at the observatory since 1998, so the book is, for him, ‘a labour of love.’

To order your copy email Steve at [email protected]