Bob and Frances Damery at their home in the US.

RELATIVES from Skibbereen reached out across the Atlantic to their relative, Robert Damery, a native of Drisheen, who celebrated his 100th birthday on December 21st.

In 1948, at the age of 27, Robert, who is better known as Bob, emigrated to the United States, where he worked in the planning department of Chrysler in Detroit, America’s ‘motor city.’

His brothers George and Bert joined him a few years later, having been sponsored by their uncle, Jim, who was the head of the Berkley fire department.

Bob had first tried his luck in Fremantle in Western Australia in 1946, but decided America was a better option.

He was the first of his generation to leave, but the previous generations left in their droves because there was no work, money, or prospects from the mid-1880s to the early 1900s.

‘A lot of them went into healthcare in the States,’ said his nephew, Skibbereen businessman, Richard Roycroft. 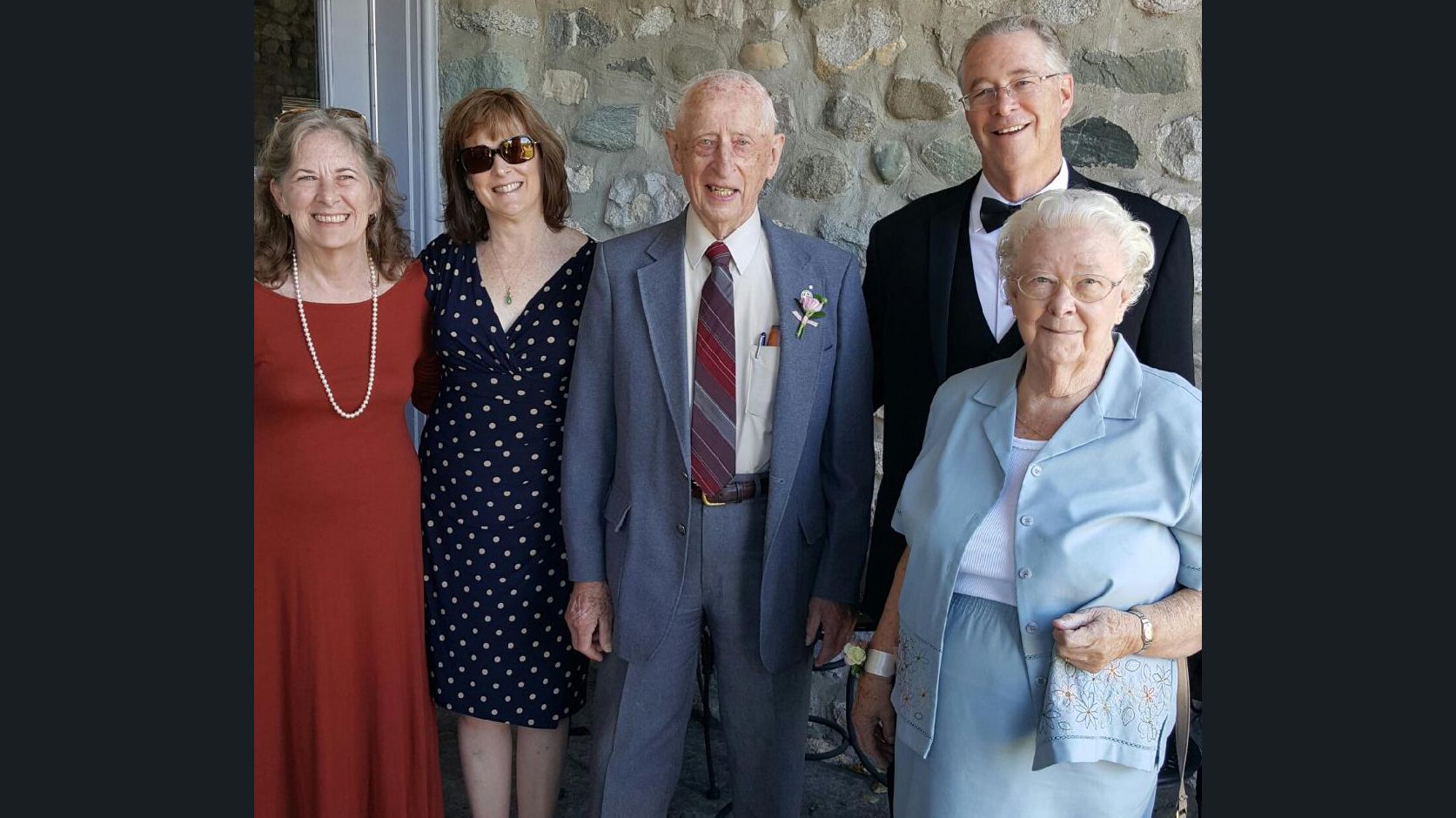 Bob Damery, and his wife, Frances, recently celebrated his big birthday with his children (from left to right) Lillian, Sue and George.

‘Even today, a lot of Bob’s family are in healthcare. All of them visit Drisheen regularly, including Bob, who until recently regularly returned home every five years or so.’

There is still one relative remaining in West Cork. That is Richard Damery, a brother who was 10 years younger than Bob.

Bob married Frances Jerymn from Ballydehob and she was by his side as they made a new life for themselves in America, and raised their three children.

‘The 100th birthday was low-key because they are in lockdown,’ according to Richard, ‘but it’s nice for him to be featured in his old hometown newspaper, The Southern Star. He’ll be delighted with that.’