Inside the historic St Martin's Church in Farnivane outside Bandon.

A CHURCH in Farnivane outside Bandon, which was built even before Catholic Emancipation was granted in 1829, is set to celebrate its remarkable bicentenary on September 18th.

Bishop Fintan Gavin will celebrate the 2pm mass at St Martin’s Church with Parish Priest Fr Bernard Cotter – which is in Murragh & Templemartin Parish – and a plaque showing the name of the church and the date 1821 will be erected on the wall of the church afterwards.

Due to Covid restrictions, there will be a limit on the numbers allowed into the church, but organisers are setting up seating around the grounds of the church where a big screen will allow parishioners to take part in the celebrations.

As well as celebrating this important milestone, a booklet is being prepared which will outline the history of the church and the surrounding areas.

‘Local historian Sean Crowley and retired primary school principal Donie Keane, are compiling the booklet,’ said organiser Maureen Power. ‘Memories, stories and photos have been gathered from locals and it will be a general overview of how life has changes in the past 200 years.’

She added that photos of groups and individuals currently involved in the church have been taken and photos of priests who had been curates in St Martin’s were also sourced. ‘We hope that the booklet, will do justice to the memory of a faithful people,’ said Maureen. 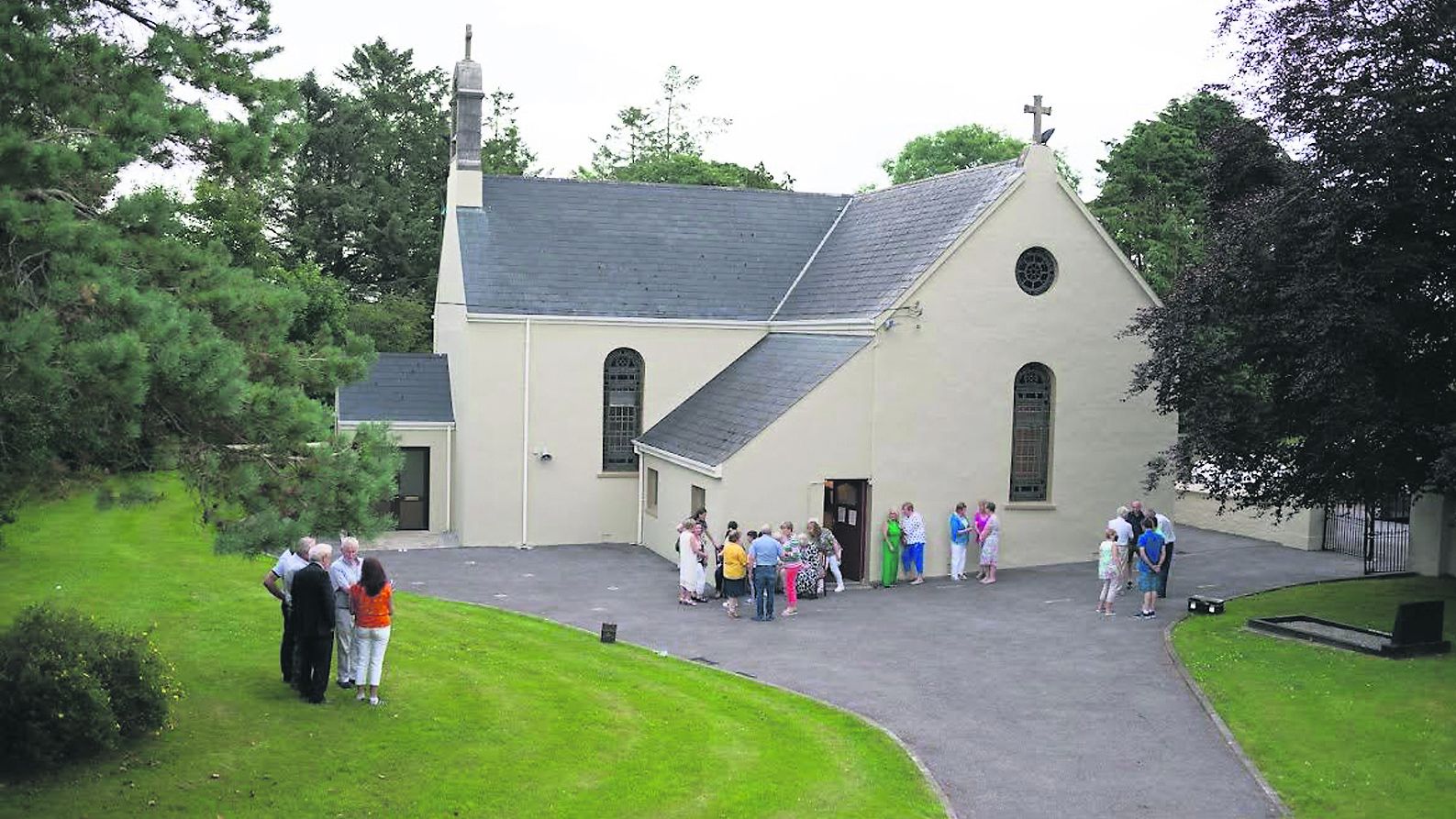 Ahead of the celebrations, the church was painted internally and externally, with the altar carpet being replaced and there are plans to get broadband installed to allow a livestream of the event on the date. A grant from Cork County Council towards the costs, as well as donations from local people, have made all this possible.

Local historian Sean Crowley said it is only right and fitting that they are to celebrate the bicentenary of St Martin’s Church. ‘This place has lived through many historic events, including the granting of Catholic Emancipation, the great hunger, land wars and War of Independence. It has been a major part of the lives of the local community and has been with them throughout their trials and tribulations, their celebrations and their sorrow,’ said Sean.

Built in 1821, the present church replaced an earlier church which was situated about 100 yards west of the current site. The original church, which was built around 1730, is reputed to have been the first church built after the reformation and this is recorded in the Cork Diocesan records.

Built by the Lordan family from nearby Mossgrove, who were also roadbuilders at the time, the construction of St Martin’s Church was a significant undertaking at the time because Catholic Emancipation didn’t come until 1829.

In its early years, the church was also used as a school and it is recorded that in 1826, a ‘Timothy Sheehan’ taught 130 pupils there, while in the Lewis Report of 1837, the chapel is referred to as a ‘small plain edifice’.