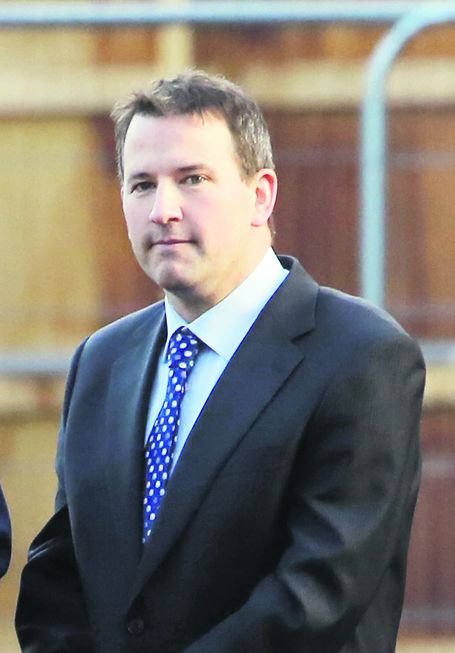 Graham Dwyer was on trial for the murder of Elaine O'Hara

BANDON man Graham Dwyer has been found guilty of the murder of childcare worker Elaine O'Hara in 2012.

The jury gave their verdict to the judge just moments ago.

The jury of seven men and five women had asked a number of questions of the judge during their deliberations this week.

Judge Tony Hunt earlier said that the case against the architect was circumstantial, or indirect – but added that such evidence can be solid and strong.

The 42-year-old was charged with murdering the Dubliner at Killakee, Rathfarnham, Dublin on 22nd August 2012, hours after she was discharged from a mental health hospital. The Bandon-educated father of three of Kerrymount Close, Foxrock in Dublin had pleaded not guilty to murdering the 36-year-old childcare worker.

Sentencing and victim impact statements will be dealt with on April 20th.