All eyes were on the good people of Dublin Bay South for last Friday’s by-election and I have to say I felt for the locals.

These are mostly plain, humble, unassuming people who normally prefer to shun the spotlight – judges, RTÉ executives, property moguls, TikTok millionaires – the last thing they want is to be the centre of attention.

But they soldiered on bravely, nonetheless, under the watchful gaze of the cameras.

So what, if anything, can we learn from the result?

First of all, Labour had a resounding win which they couldn’t have dreamed of a few months back.

The party is still suffering from a form of political PTSD after emerging from the shellshock of the bank bailout and is still tarnished by its association with the decisions they made (or the decisions they were told to make by the Troika, at least).

In Ivana Bacik, they fielded an extremely strong candidate, hugely respected across the political spectrum and known for her consistent track record as a campaigner and as a public intellectual.

It was the first thing they had to smile about in a very long time.

So, does her victory point to the possibility of a broader appetite for a centre left, social-democratic force in Ireland, post Covid-19?

Having witnessed the impressive feats the State can achieve with the vaccine rollout, coupled with the disaster that has befallen housing when left to the whims of the free market, perhaps the public can be convinced to ditch the centre-right parties of old for a broader more soft-left coalition?

I’m not so sure. As we know, by-elections make for very poor predictors of general elections to come.

Then there is the inability of the moderate left, to date at least, to form a coherent alternative in Irish politics without the support of the Civil War parties.

In the past, the junior partner in a coalition tended to be cannibalised only to spend years in the doldrums as a result.

This has happened to The Greens, Labour and the PDs. Indeed, the poor showing by he Green Party’s Claire Byrne in the by-election is a case in point.

Whether the emergence of Sinn Féin as a third main party changes this cycle remains to be seen.

Having parachuted in Lynn Boylan, Sinn Féin failed to make up any significant ground in Dublin Bay South, even though it wouldn’t be a big constituency for them in the first place.

Time will tell if this suggests that their rise has plateaued and the jury is also out on whether they can come together with other broadly leftist parties in a coherent way after the next election.

Can Labour, the Social Democrats or the Greens enter a centre left coalition as junior partners to Sinn Féin and really expect anything different? 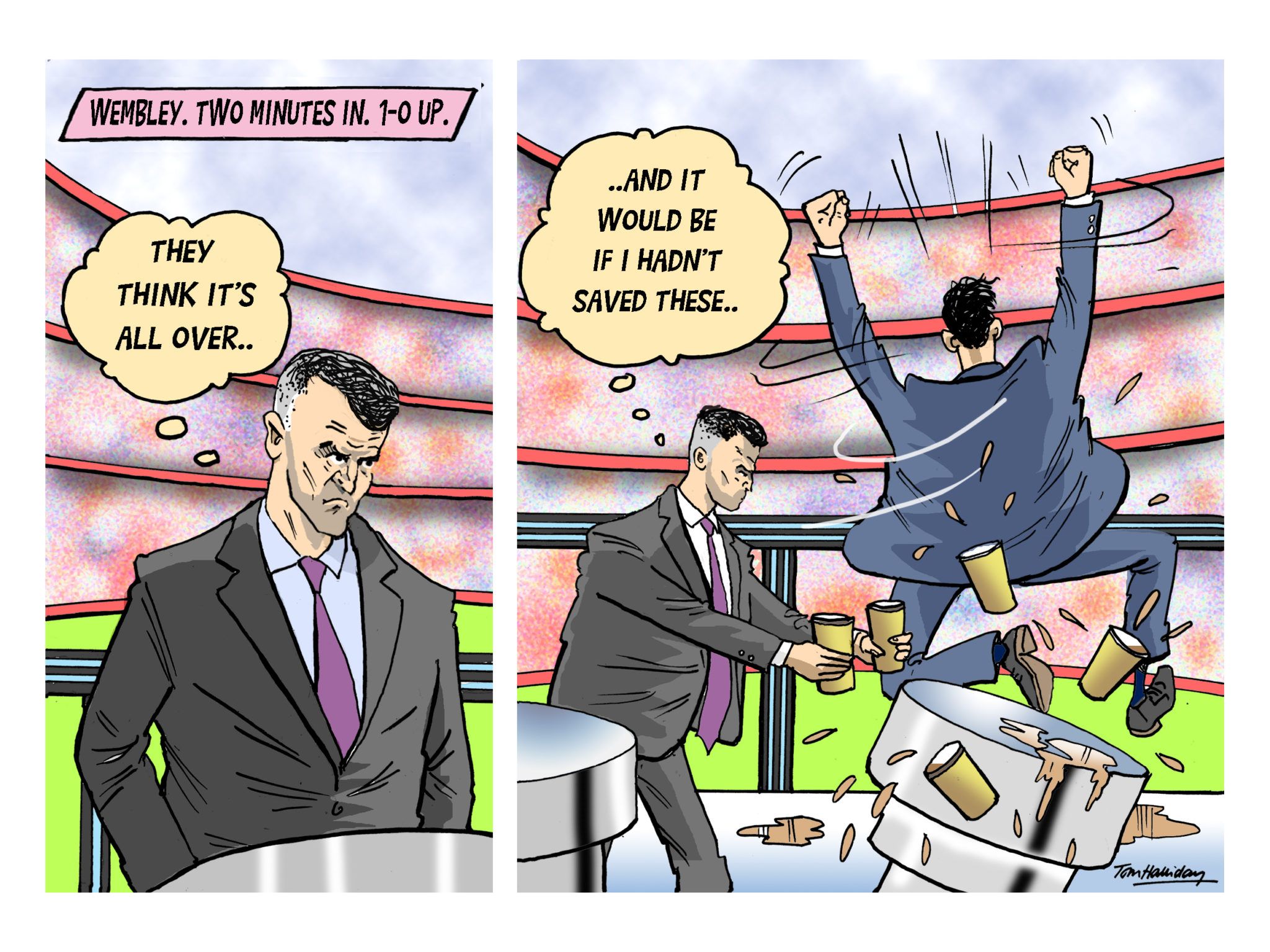 Big Jim puts the boot in

Fine Gael’s effort to get James Geoghegan elected became increasingly desperate as the campaign progressed, with tweets circulating on social media the night before the vote warning of a huge Sinn Féin turnout.

It had a tinge of US Cold War ‘Red Scare’ propaganda about it and seemed incredibly ill-judged.

In retrospect, the decision to ditch Kate O’Connell may have backfired but it’s hard to see how it would have made a difference to the end result.

In any case, Leo Varadkar was keeping the bright side out, looking forward to the next election and to Mr Geoghegan’s chances of reclaiming a seat then.

If things were bad for Fine Gael, they were absolutely woe-geous for their government partners Fianna Fáil whose candidate Deirdre Conroy failed to capture the imagination, to put it extremely kindly.

Indeed, Fianna Fáil appears to be slowly disappearing like one of those photos in Back to the Future.

Their director of elections for the constituency, Jim O’Callaghan, wasn’t long putting the boot in and passing the buck. ‘I don’t think Fianna Fáil understands the scale of the problem in housing,’ he said to the media after the humiliating defeat.

Even worse, there were reports that Deirdre Conroy was left standing alone in the count centre as the tallies came in. Not a good look for the soldiers of destiny and Micheál Martin has his work cut out for him to turn the party’s fortunes around if his leadership can survive until the next general election.

Roy the boy saves the tea!

With England’s dramatic exit from the Euros on Sunday, we perhaps shouldn’t be so smug in Ireland. After all, our best chance of qualifying for an international competition would be sneaking a few players into Declan Rice’s kit bag.

There were some reminders of Irish greatness in the ITV studios this weekend, though.

As the panel, including Ian Wright and Gary Neville, boisterously celebrated England’s goal in the opening minutes, Roy Keane could be seen carefully shepherding two cups of tea away from his colleagues to avoid spillage as they leapt and danced.

One online observer called it ‘the most Irish thing he’d ever seen’. It’s great to see Roy’s still match-fit and keeping his priorities straight.

You’d think it would be the perfect opportunity for the ‘local’ teabags Barrys to link-up with another great Cork icon, and send those red boxes over to  ITV!