A HIDDEN gem – a red brick bakery believed to be more than 200 years old – has been uncovered in Leap.

John Whooley, who bought a small terraced building in the middle of the village last year, had no idea that out in the overgrown back garden was an important piece of local history.

‘We didn’t know it was there. It was all covered over. We could see the workshop at the front but that had fallen down,’ he said. ‘It was only when we, James Ronan and myself, started to clear the site that we discovered the bakery.’

A neighbour, Prof Brian O’Donovan, informed them that his parents had spoken of the old bakery, but it had been lost in time and gone out of living memory.

‘As we were clearing, we could see an opening at the front but it was filled with rubble,’ said John, who described their excitement when they uncovered the 10ft by 10ft bread oven with its vaulted roof. 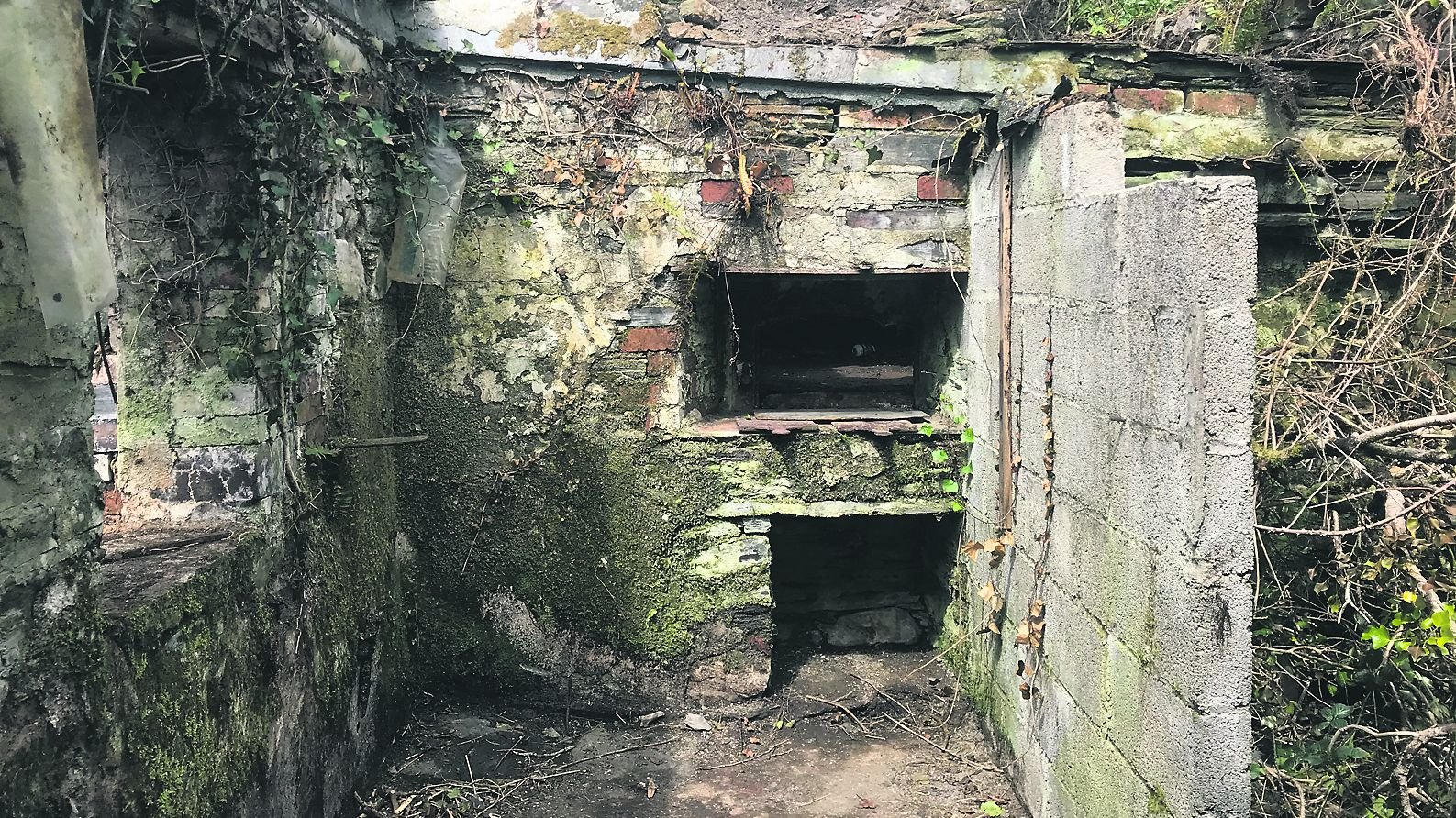 He said the bakery has clearly stood the test of time: ‘It’s great work for the time it was done. Structurally, it is super. You’d have to see it to appreciate how impressive it is.’

John told The Southern Star: ‘It is nice to have a piece of history in the back garden,’ and he confirmed: ‘We are not going to break it up.’

The owner said the only obstacle to making it open to the public post-Covid is that access is through the front door of the house. 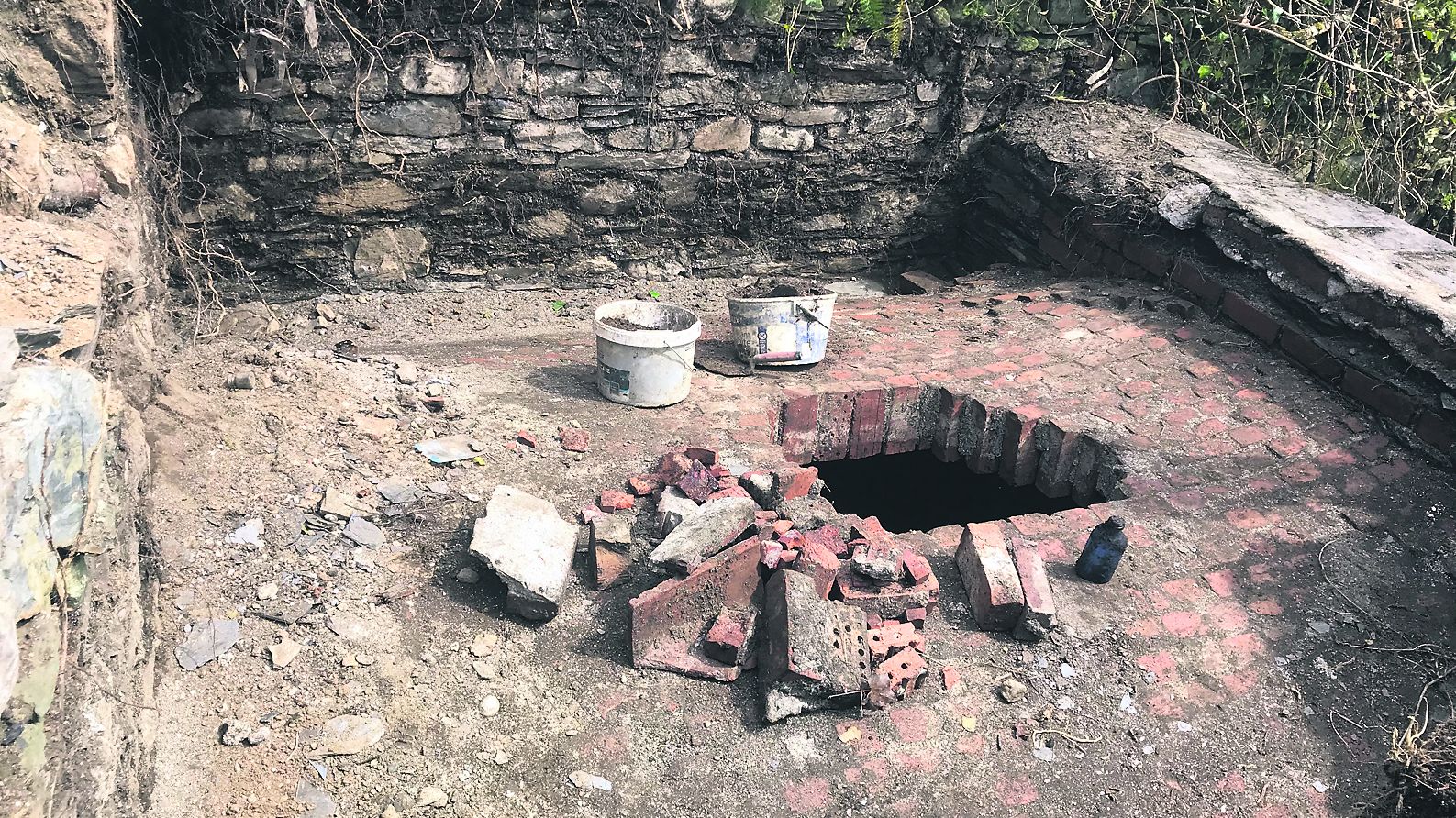 James Ronan described his excitement, too, on making the find.

‘We saw what we thought was an old fireplace, but when it was cleared out, we found this impressive brick oven. ‘It’s fantastic,’ he said. ‘I’d love to have it in my garden.’

James described the arched roof of the bakery as being very impressive and it was he who described their find as ‘a hidden gem.’ 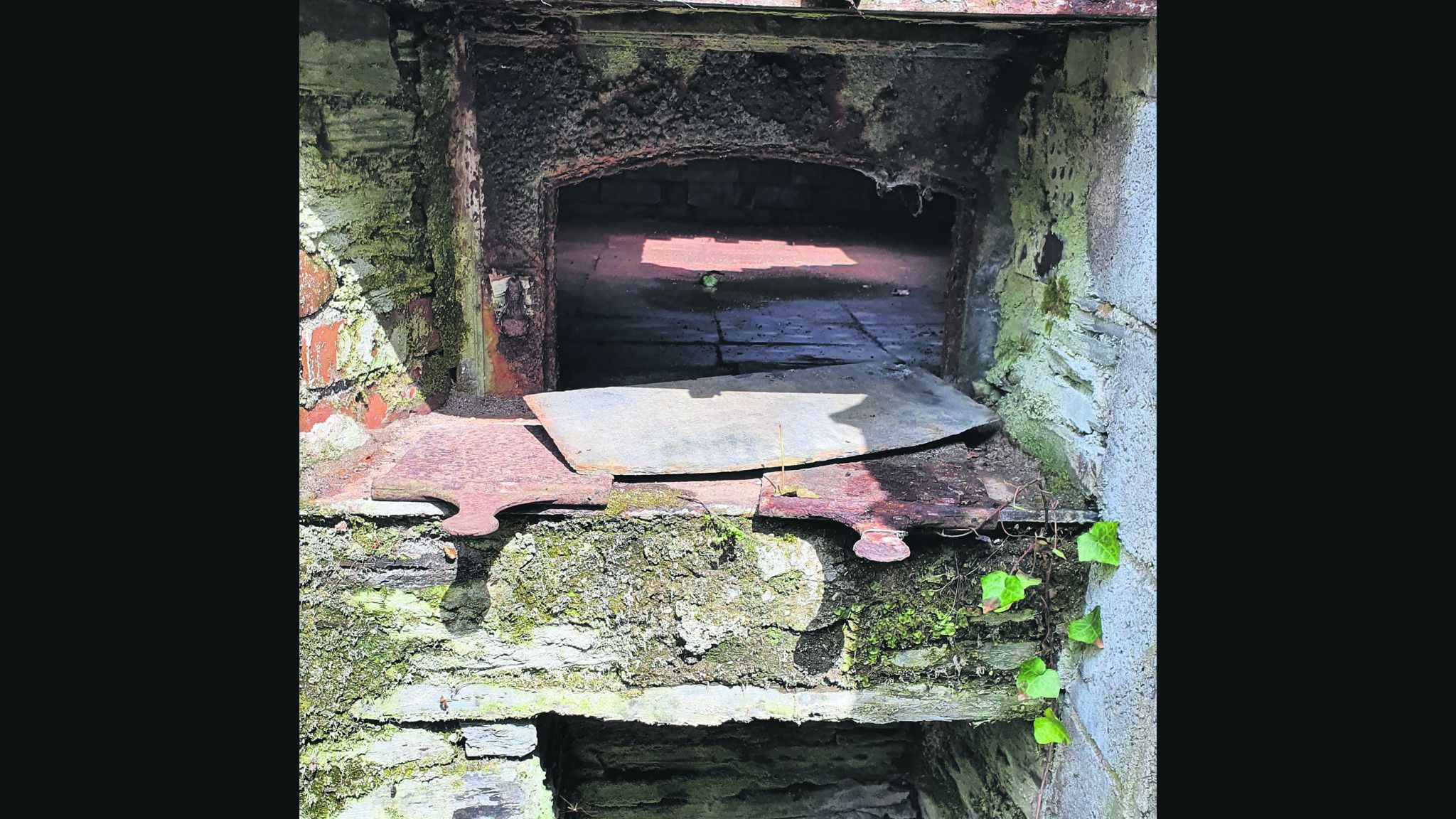 What is believed to be an ancient bakery has been uncovered in Leap.