A sign of the year that was in it, I got to drive just 31 different car models for review during the last 12 months, instead of the 50-plus that I’d have done normally. The two periods of pandemic lockdown paused both press fleet rotations and also introductions of new models.

Also, by this time of the year we would have had the Continental Irish Car of the Year awards, inaugurated by the Irish Motoring Writers Association more than four decades ago, and which are a highlight of the year in the Irish motor trade. Like many other regular events in all walks of life, that too was shelved, for health and safety reasons.

Still, at the end of this year, I do have an extensive range of models to consider. I’m not doing a Car of the Year, but it’s worth noting a few that stood out. One thing that’s now a truism, there are no bad cars anymore, so top choices are always difficult.

The small cars I had out through 2020 were Ford’s Puma, the Hyundai i10 and Kona hybrid, the Nissan Juke, Peugeot’s 208, Renault Captur and Clio, the Suzuki Swift and Volkswagen’s T-Cross. Of these, the three that I liked best were the Puma, the 208, and the Captur, in brand alphabetical order. 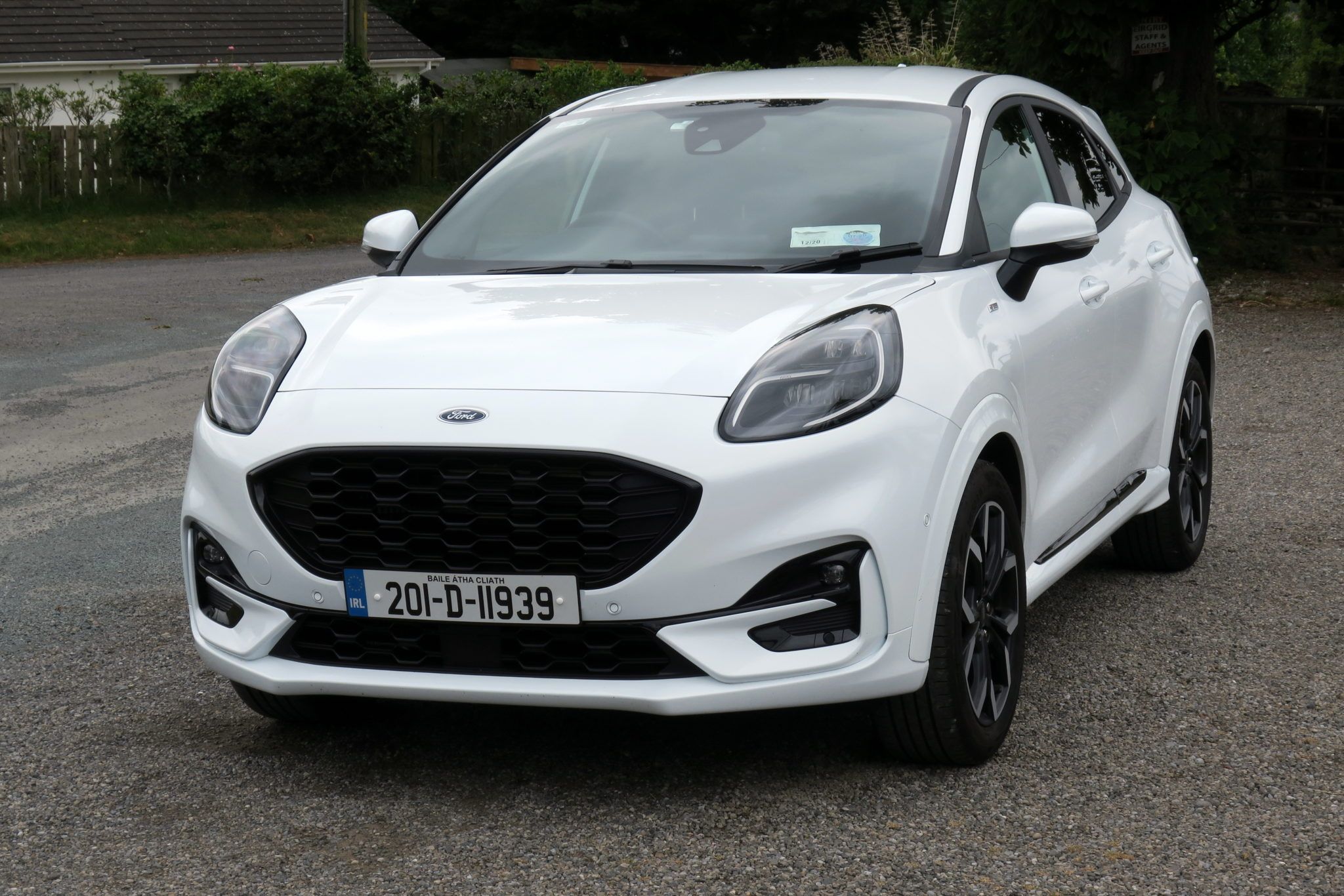 The Puma started a new generation of design for Ford, the 208 was snappy in style and a surprisingly capable long-distance cruiser, while the Renault small SUV set a benchmark for interiors. 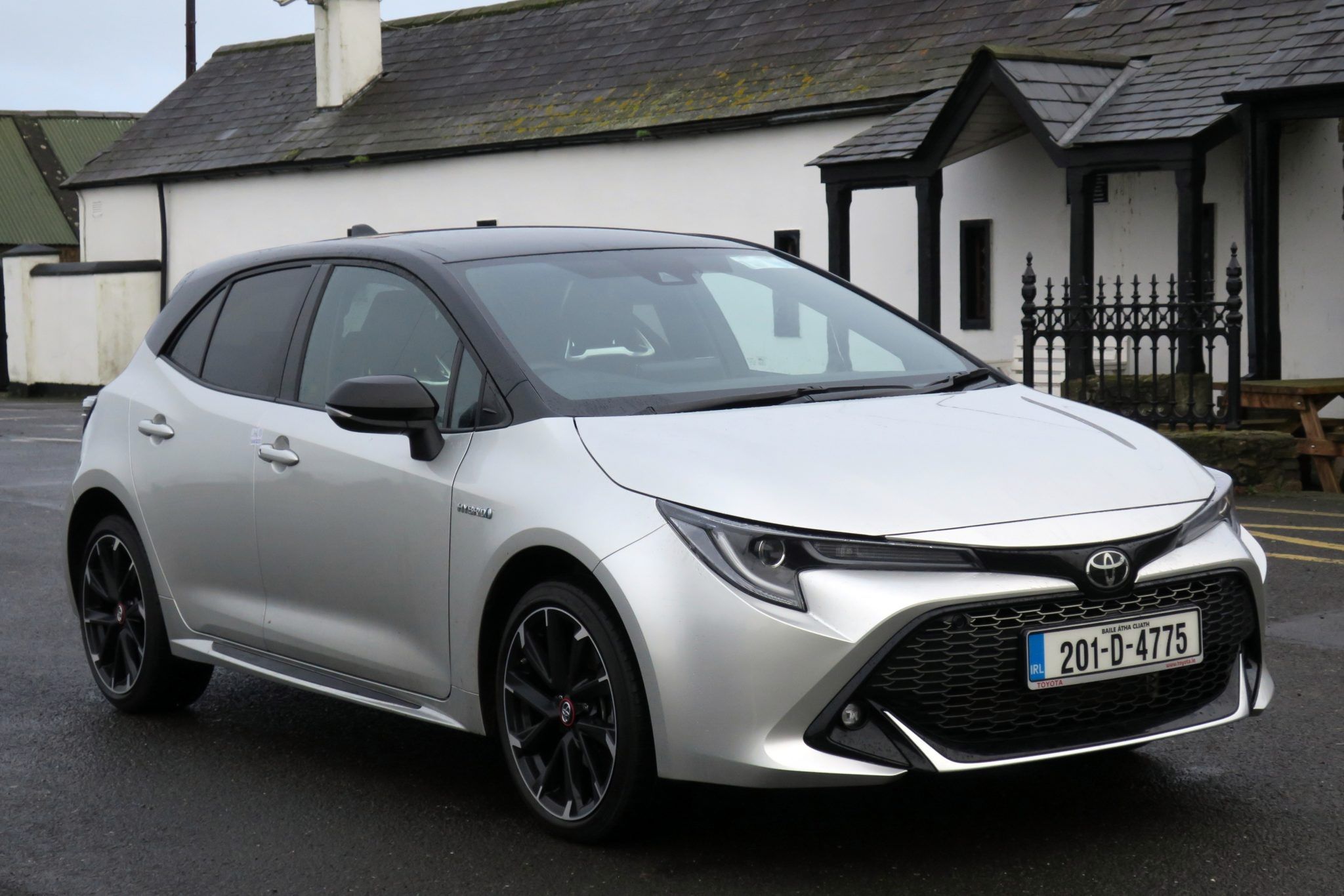 In the compact family and executive arena there was very serious competition in the Audi A4 and Q3, Ford’s Focus ST, the Kia Xceed PHEV, the Mazda 3 Skyactiv X, the Mercedes-Benz CLA Shooting Brake, GLA and GLB, SEAT’s new Leon, and the Toyota C-HR and Corolla GR Sport. Really difficult here to choose, but pushed to it, I’d have to bring along the Merc GLB, the SEAT Leon, and Toyota’s Corolla GR Sport.

The GLB set a competitive standard for drivability and comfort, the Leon has outstanding style and driving, and the Corolla brought design pizazz to a model that often in its life has been ordinary.

There were fewer medium cars to deal with, but that didn’t make it any easier to choose between the Audi A6 PHEV, Land Rover’s new Defender, the Mercedes-Benz E-Class Coupe, the Peugeot 508 SW, and the Volvo S60 and XC60 Hybrid. The Land Rover offering, the E-Class Coupe, and the 508 SW are my picks. 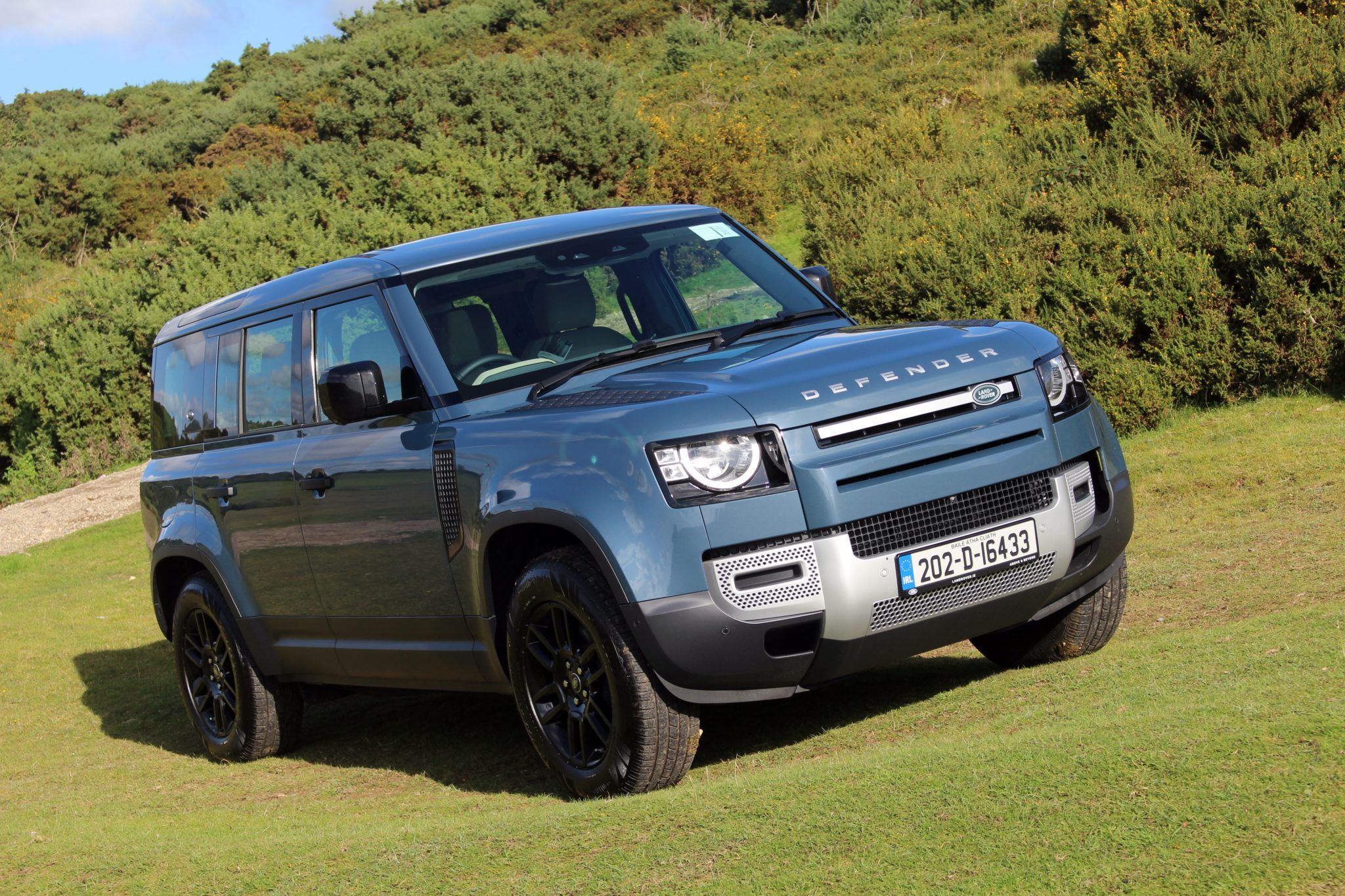 The Defender brought luxury and technical capability to its iconic nameplate, the Mercedes was just a dream, but the Peugeot was helped in holding its own in expensive company by the brand’s current styling genius, outside and in.

We’re now well and truly into the era of the electric car, and those I had for review in this shortened year were the Audi e-tron, Hyundai’s improved-range Ioniq, the Opel Corsa-e, Renault’s revised  Zoe, and the VW ID.3.

The Audi, Opel and Volkswagen are my choices, the e-tron for its impeccable execution as a prestige car, the Opel because it just did what it was designed to but very well, and the Volkswagen because I believe it will prove to be both a gamechanger and a benchmark for the electric car business in the same way the brand’s Golf was for the family hatchback.

So there we are, 2020. Now, I have an awful lot of catch-up to do rolling into 2021 which, even without the cars I should have driven already, will be bringing a lot of innovation in its own right.