I DON’T always note fully the version of a car that I book for a press review, and when I took delivery of this Dacia Duster I didn’t have the details to hand. All the way home I believed I was in a petrol version, and it wasn’t until I checked it out, that I realised it was diesel.

That says something about the refinement of the 115hp Renault engine that was under the bonnet, but also about the build quality of the Duster itself. It is a budget car by brand definition, but it is by no means budget-build.

That is a big move forward from the original Dacia offerings ... and I’ll be commenting soon on new versions of other models just recently launched here. This generation of the Duster was setting a line that’s now being stepped up to.

As a small SUV, Duster has big looks. Also the kind of looks that for some reason make you want to smile. The designers weren’t trying to hide the SUV styling into crossover, so it has an unashamedly tough ethos, but without any arrogance. It’s very visible, but doesn’t intimidate. 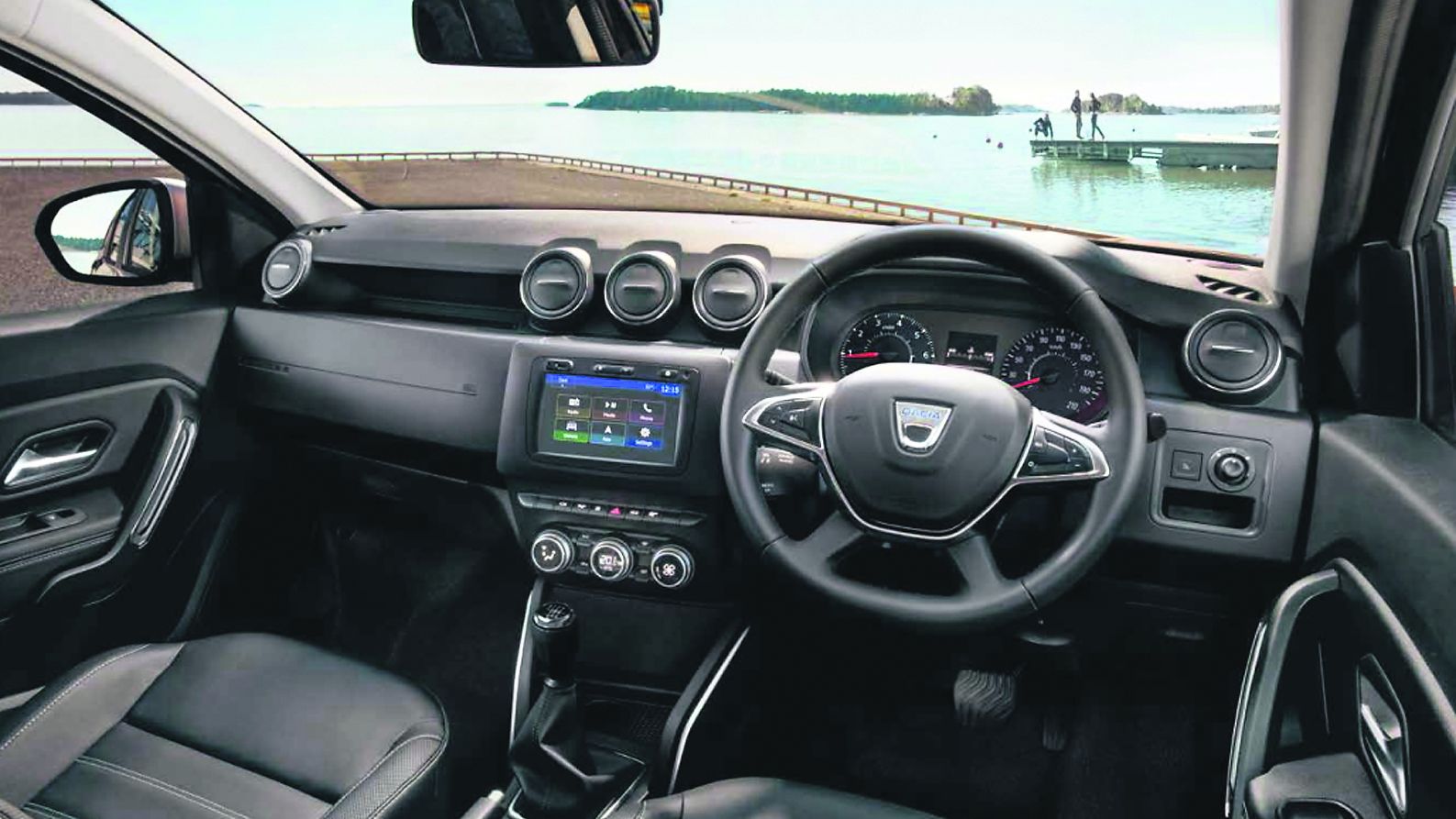 Inside, Duster looks and feels good too. Not trying to be more than it is, but it IS more than you might expect. There’s a ‘keep it simple’ attitude that appeals to me, so we have no fussy detail to deal with.

The main instruments in traditional dials, the heating and climate controls are substantial knobs and where they should be and with good clear labelling of other switches.

There is a centre dash screen, again with simple touchscreen ‘buttons’ instead of a complicated menu. My only reservation is that it is located quite low under the main dashboard, and you do need to look down to manage it.

For those passengers behind me, there’s a surprising amount of leg room, and not-so-surprising good height, given the styling of the car. Boot space is plenty for the size, and with the rear seats down, it’s long enough to carry your surfboard inboard if you happen to be one of those ‘wavey’ people.

My Prestige-grade Duster came with alloys, a good level of convenience and driver assist, climate and satnav, and special upholstery, so it was a bit up the price scale. But still affordable.

I’ve mentioned the quietness of the diesel. It is a well-proven motor and in this application matched to a six-speed manual transmission that has always been a joy to use. The Duster is available in AWD, though my review version was a 4x2. 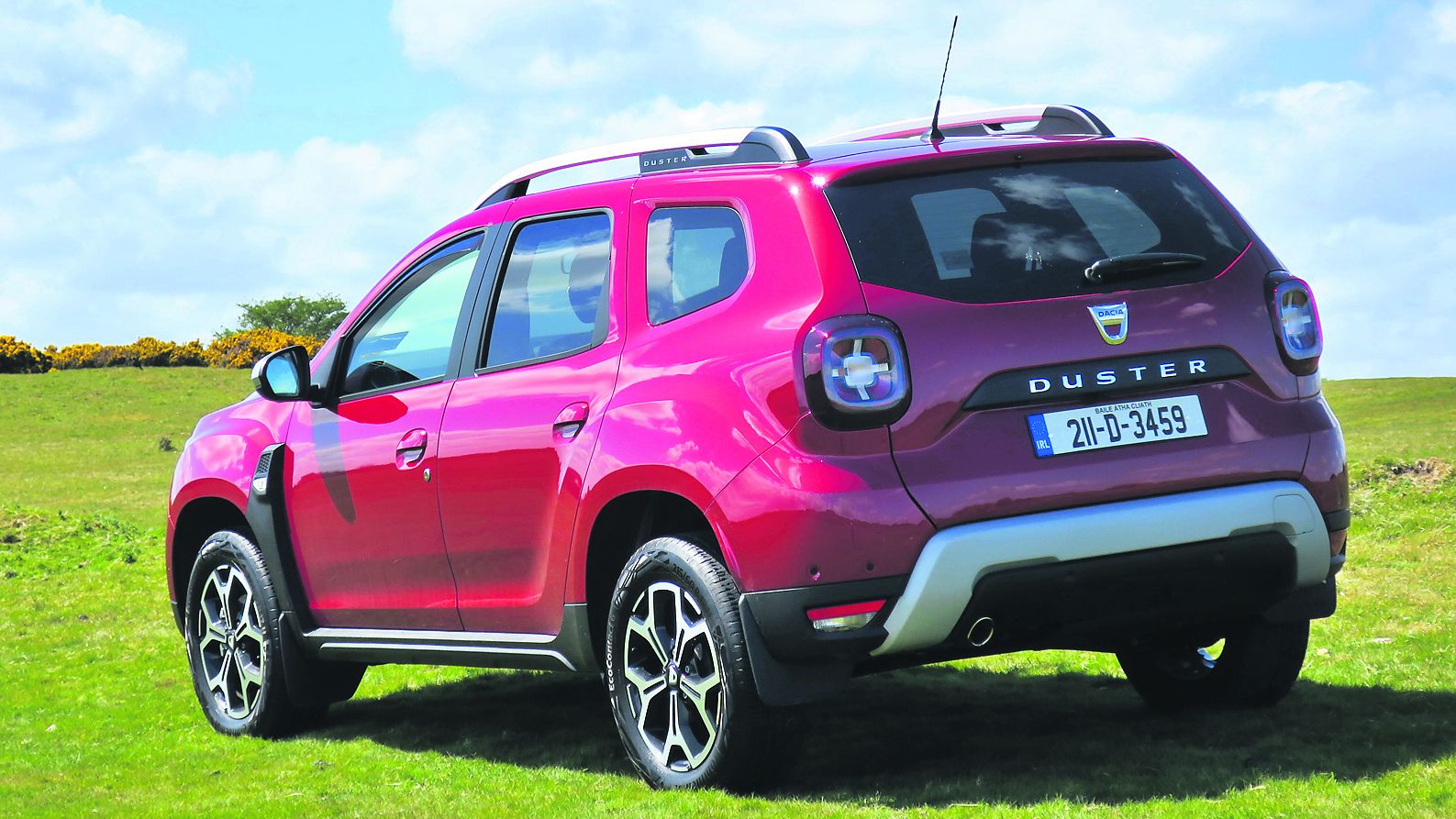 Compared to some competitor SUVs, there was perhaps a little more stiffness in the ride, but nothing uncomfortable ... it also suggests enough underpinning toughness to hack it on poor-surfaced tracks.

It was a week when I had a fair bit of driving to do, and I was pretty impressed with how long it took for the fuel gauge to move off the ‘full’ point. The Duster has a really good range on a tankful, and is frugal with the juice. Regardless of all the other hype about the engines, there’s still going to be a space and a need for the decent diesel for some time to come.

And by all measures, this Duster is going to be with a lot of happy customers for a long time too.

What I liked:  Nothing to suffer over.