THERE are snazzy cars, super cars, premium cars, and sports cars. And sometimes there are cars that just do what it says on the tin. Like the Hyundai Bayon.

I didn’t know what to expect, given that there had been no launch of the model here.

Partly due to Covid, partly because, the Irish distributor says, they got the car earlier than expected. So while Coronation Street viewers in Ireland have been seeing the Bayon a lot before and after episodes on Virgin Media 1, as Hyundai are the sponsors, the car in the metal didn’t get to my driveway until a couple of weeks ago.

A crossover version of the i20 small hatchback, the Bayon is a tad longer, a little higher and wider, and has the same wheelbase and powertrain. It kind of looks more, without appearing too big for the segment.  To place it with competition, it’s right there between Opel’s latest Mokka and Ford’s Puma. A good stance and nice details front and rear gives it decent presence ... especially the lights at the back that include a visually widening full-width strip.

I can be an awkward size for small cars, but the Bayon did fit me well when I got in. I have previously written positively about the i20, and among the things the Bayon shares with it, is a simple and elegant way with information and instruments.

Indeed, there’s hardly any difference between the two sibling cars in their interior design, except that the Bayon gives more boot space.

The centre touchscreen blessedly has buttons and knobs for main management. So, too, has the separate climate control setup lower down. The digital round dials and other information in the main instrumentation have nice clear graphics and labelling. The centre stack screen links easily with your smartphone and its own nice graphics that don’t take too much off-concentration to stab at accurately. All in all, it was nice to sit in and not have to work out any complications, as has been happening to me more frequently with high-tech review cars.

The driving tech in the Bayon is the same 84hp four-cylinder petrol from the hatchback. It can be a busy motor, managed through a five-speed manual that has, as is expected from the Koreans, a nice light touch and a great sense of accuracy. The engine itself isn’t going to earn any hot epithets ... with a leisurely canter to 100km/h rather than anything approximating a sprint.

There’s no more powerful option, so you learn to be happy with what you get. The ride is nice, the handling well within the limits of wherever you’ll get with the engine.

There’s nothing here that will make an owner of a Bayon unhappy ... unless the association with Corrie might become a bit intense! Cars like this are very much what most people in the market for a small but comfortable vehicle want. In an urbanised world, this larger-than-city hatchback, but not too big for town living, is targeting a range of demographics.

It could be a cracker for many retirees who might like to have the extra capacity when visiting with the grandchildren. It could just as equally keep a young couple in their early years on the move in something that looks smart and is economical enough not to eat into their early years’ salaries.

It hasn’t been around long enough to seriously cannibalise any of Hyundai’s main sellers here, but every couple of hundred more cars is always welcome to a brand that likes to stay near the top of the league. 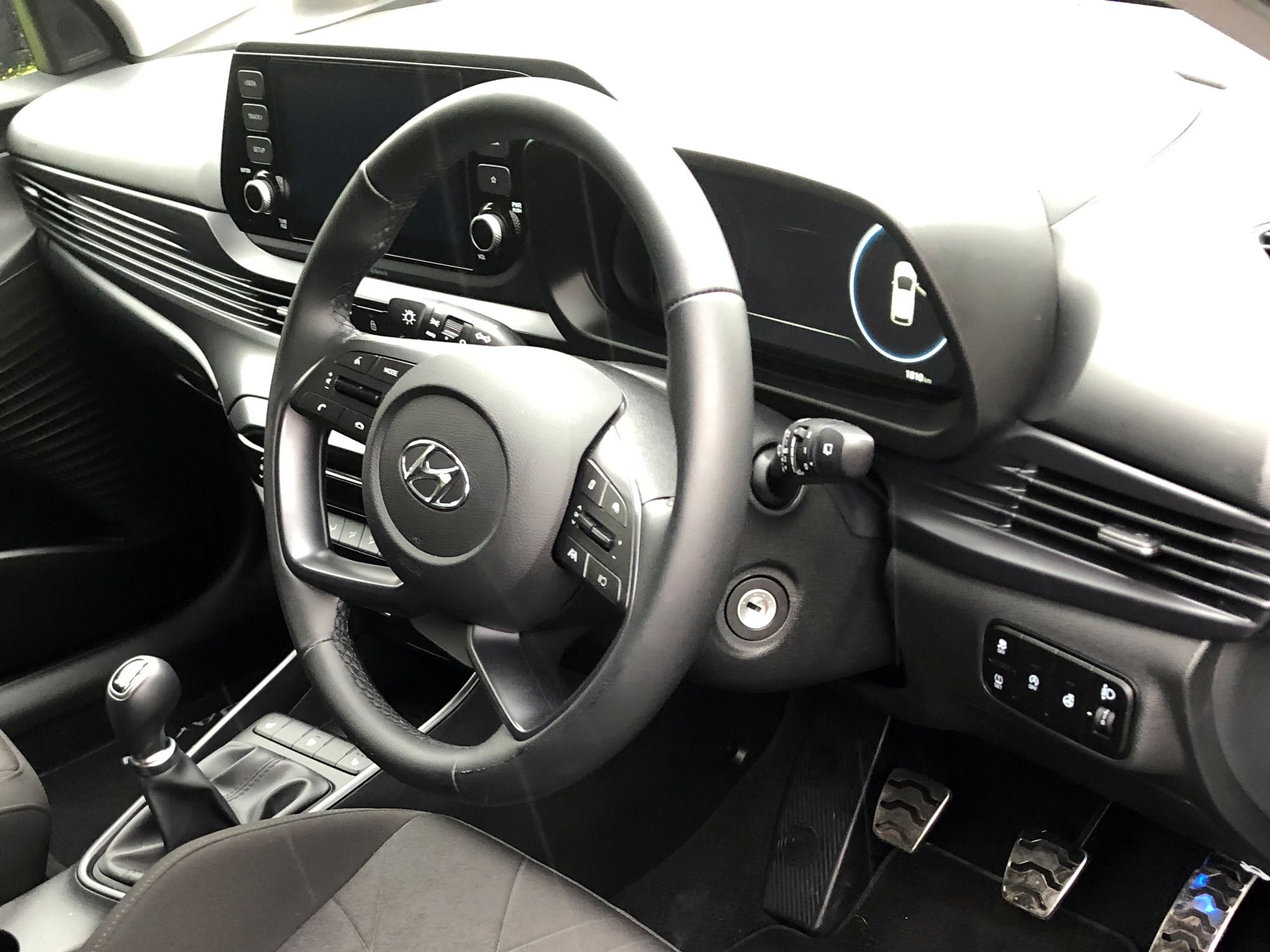 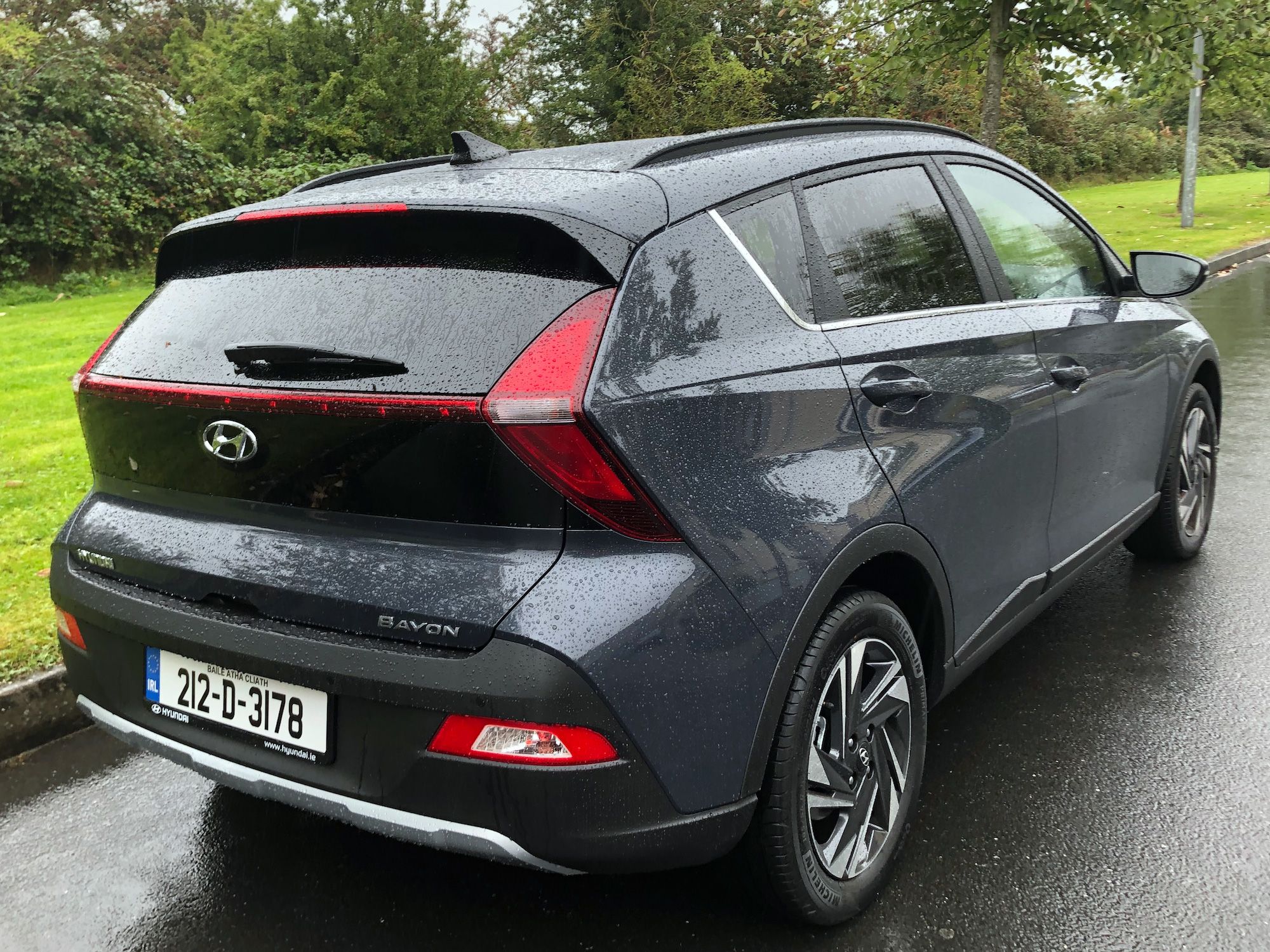