It’s out with the old and in with the … well, I’m not entirely sure yet to be honest, which is why I’ve bought myself (another) notebook to take stock before the year runs away from me, which is what generally tends to happen.

• BE careful what you wish for, isn’t that what they say? Last week I was whinging about wanting some routine, and now that we’re back in the swing of things I’m feeling all nostalgic for those twilight, in-between days. The days when I didn’t have to leave the house, wear proper clothes or make sure people had five helpings of fruit and veg a day. In hindsight it was lovely! What was wrong me? Now, it’s all about dealing with the things I procrastinated about (a nice way of saying ‘was too lazy to deal with’) in December and it’s not easy. Somehow I thought I’d have more ‘oomph’ in me in January. Big mistake. Right now I’m more ‘ouch’… mainly because my jeans are too tight (even the leggings are a little snug).

• I’m sure in a few days I’ll be ready to shift gears and take on 2023, whatever it might bring. Will this be the year I’ll train as a yoga instructor, learn to stand on my head, go vegan, get a tattoo, or go off-grid? Probably not. I’m as cautious as they come. I’d be happy if this was the year I perfected the art of poaching eggs, or finally figured out how to work the heating system in our house. Having said that, this is a good time to take stock and figure out a few things before another year whizzes by.

• As is my habit at this time every year, I’ve bought myself a lovely new notebook. I’ve got a serious thing for notebooks (my passion for them would rival that of Ryan Gosling in the 2004 film of the same name). It has to be hardback, maybe even leather bound (if I’m feeling very precious about myself), and preferably ruled. I’ve got quite a collection from over the years … and most of them remain entirely blank. Unspoiled. Barely touched … just occasionally stroked (while wearing gloves). My problem is that I build them up and decide they’re too ‘good’ to be used for mundane stuff like shopping lists, or ‘things to do.’ I decide they should be used only to record profound thoughts, or musings jotted down with an antique fountain pen; for witty observations, or an interesting short story, something Margaret Atwood would approve of. And all evidence would point to the fact that I don’t have too many of those. None, in fact. This year though I’m determined to get over my fear of ‘messing up the notebook’ and get stuck in with a common biro (maybe even a red one). Sure worst case scenario I could write a draft of this article in it … or just start with: ‘To do: Write this week’s article.’ Feel the fear and do it anyway isn’t that what they say? 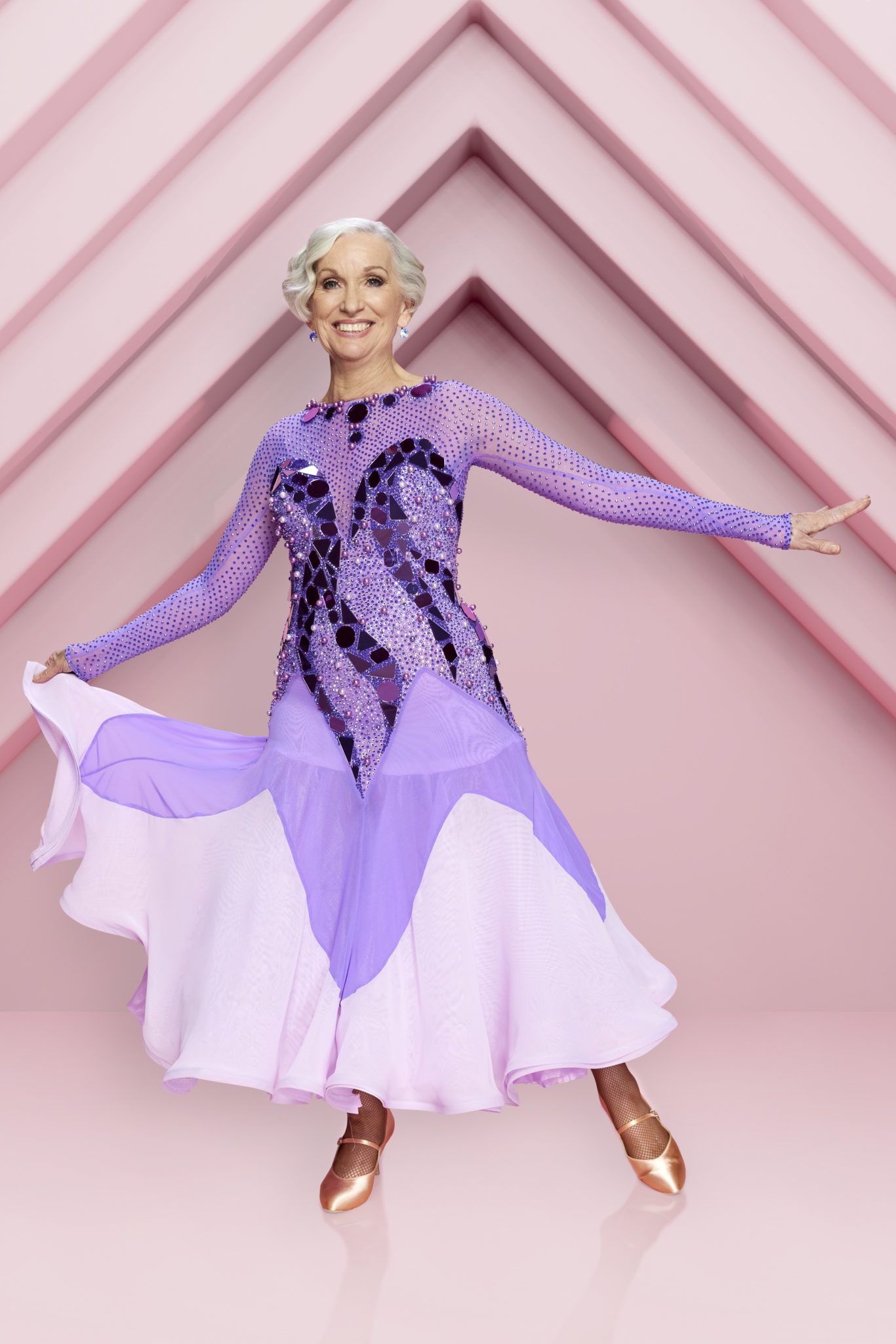 • While I’m at it sure, I might also use it to jot down a few random resolutions. Firstly, I’m going to stop wasting my time on things that don’t matter, starting with Netflix rubbish, and specifically Emily in Paris. I’m feeling very resentful at how much time I devoted to the god-awful series over Christmas. For sure, it’s nice to switch off and relax with something on the telly box, but I’m going to be a bit more discerning this year and if you haven’t already dived into the new series of Emil-eee … I implore you to give it a miss for the sake of your brain cells. If you’re looking for something quality, and if you haven’t already seen it, I’d recommend The Banshees of Inisherin (on Disney). It’s Martin McDonagh at his best. I’m predicting a rush on miniature donkeys, and people rushing off to live on an island to learn how to play the violin. Hopefully there won’t be a new trend of people chopping their fingers off. Watch it and you’ll see. I haven’t yet decided if Dancing with the Stars or the new series of Room to Improve will fall into the ‘must see’ or ‘swerve’ camp. But I’m certain I definitely don’t have the stomach for Operation Transformation.

• Perspective, and learning how to keep it, that’s something I’m also going to work on this year. If you’re freaking out about something, the advice is to ask yourself if you were on your death bed would the thing you’re worried about still be an issue. More often than not, the answer is no. That’s something I need to do more often. I’m awful at catastrophising. I might be skating near a deadline and declare: ‘That’s it! It’s pointless. There’ll be no paper this week’ before throwing myself under the desk, wailing and weeping. Or if traffic is terrible and I’m going to be a few minutes late I’ll slouch over the steering wheel and wonder why the world is out to get me, and why everything has to be so hard. I need to remember how unimportant I am in the greater scheme of things and get comfortable with that idea which, now that I think about it, is actually quite liberating. Equally, it’s good to realise who is important to you, and who you’re important to, and to put more time and energy there. How did I get so wise? The college of life my friend!

• I’m also going to take my health more seriously. Or more accurately, I’m not going to take my brilliant health for granted any more. It’s not something that sounds terribly attractive, but I am as healthy as a trout and I want to safeguard that. It’s quite remarkable that my love of white bread, black coffee and red wine hasn’t already caught up with me (well any place except by posterior). I’m an older mum (geriatric is the term my consultant used when I was pregnant and if I hadn’t needed his services so much I’d have waddled out of his room on the spot). So I’m motivated to do my bit to enhance my longevity to be around for future generations, even if we all know it comes down to a roll of the dice in the end (sorry, that dragged the mood down a bit didn’t it?).

• Do new stuff, that’s another resolution of mine. Santa, for some unknown reason, got the six year old a perfume making kit (he should have had more scents!), and she’s launched herself into it in a big way. Now, you might think you’d need to undergo intense training to become a fragrance maker – not at all! She’s mass-producing bottles at a fierce rate. I’ve got quite the collection – you’ll smell me before you see me. Sorry about that. But her enthusiasm has shown me how fun it is to get stuck into something new. I was reminded of that on a morning out at the stake rink in Fota last week. I’ve gone skating a good few times but it’s gas how it always takes you a bit to find your feet again. For the first few minutes (make that 10), you are not thinking of anything else, except staying on your feet. You’re not worried what you look like, who is around you, what you need to do later on (that includes what’s for dinner, deadlines, dramas). You totally get out of your head, and it’s so invigorating. For more of this, read the brilliant Linda Hamilton’s thoughts on page 21.

• Finally, who is taking on Dry January? I have thought about it. It would be something new for me alright but after the challenges of the past few years aren’t we meant to be going a bit easier on ourselves? Self-love, and all the rest? Exactly. Joyful January has a better ring to it I think. I’ll put that in the notebook as well.