Walking 500km through 10 counties, and covering a marathon a day, to raise money for Marymount Hospice and in honour of their father is the epic challenge Beara siblings are currently undertaking

THREE Beara-born siblings have set off to follow in the footsteps of Donal Cam O’Sullivan Beare, one of the last great chieftains of Ireland and walk from the Beara Peninsula to County Leitrim, following the Beara Breifne Way.

Castletownbere natives, Siobhan Hawke, Shane O’Sullivan and Bebhinn O’Sullivan, and who are themselves members of the O’Sullivan clan, left Glengarriff on Saturday June 26th to walk the 500k trail in memory of their late father, John Finbarr O’Sullivan, and to raise vital funds for Marymount Hospice and the West Cork Palliative Care Team.

The 500km trail will take the trio through 10 counties, Cork, Kerry, Limerick, Tipperary, Offaly, Galway, Roscommon, Sligo  Leitrim and Cavan. The trail crosses six mountain ranges, weaves along the banks of the River Shannon, and travels through the lake regions of Roscommon and Leitrim.  It will bring them through bogs, woodlands, over mountains, and through small villages, as they follow the route O’Sullivan Beare took in the seventeenth century.

In 1602, Munster was ravaged by war. The Irish and Spanish had been defeated by the English at the Battle of Kinsale. Donal Cam O’Sullivan Beare’s main stronghold was Dunboy Castle in Berehaven. In June 1602, English soldiers breached the walls of Dunboy, forcing O’Sullivan Beare and an army of supporters to retreat to the Coomerkane Valley near Glengarriff. On New Year’s Eve that year, and with the threat of starvation upon them, O’Sullivan Beare and 1,000 followers set off to march to County Leitrim, to seek help from his ally, O’Rourke of Breifne. 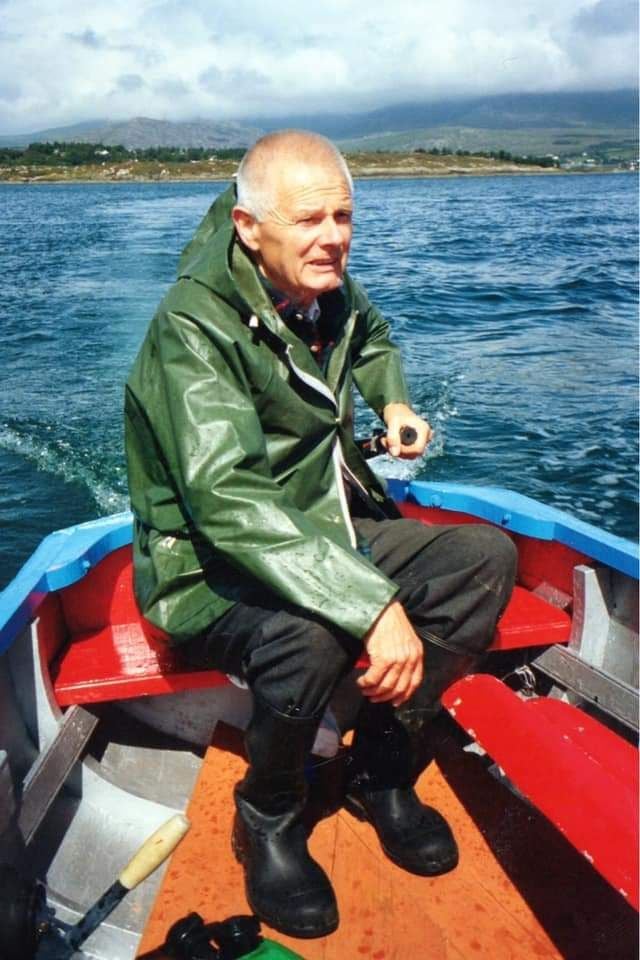 The siblings are walking in memory of dad John Finbarr O’Sullivan, and to fundraise for Marymount Hospice.

Siobhan outlined how the story of O’Sullivan Beare has always had been a part of their lives. ‘Our dad was a massive history buff and we were reared on the history of Duboy, and on the stories of Donal Cam. Dad was from Bere Island, and every time we visited the island he would recount the island’s role in the Siege of Dunboy, with Carew’s forces landing there and building a road across the island before launching an attack on Dunboy. As well as raising vital funds for Marymount and West Cork Palliative Care, we’re doing this walk as a tribute to our dad, and we are all really looking forward to experiencing the history for ourself, and following in O’Sullivan Beare’s footsteps.’

Bebhinn says they had always talked about doing the walk at some stage, but it was late last year when their plans began to take shape, and they made a final decision in December that they would do it in 2021.

Some stages are longer than others, but the group are aiming to walk on average of 35km a day, says Shane, ‘basically we’ll be walking the length of a marathon each day.’

Siobhan outlined how the group had started training once they made a formal commitment to the walk. ‘We’ve been training since December, initially it was hard as we didn’t have a set departure date as we couldn’t confirm anything until we knew what was happening with the Covid-19 restrictions. The lockdown earlier in the year also restricted us to training within our 5k. Once we were able to confirm a date, it made the training easier in that we had a goal to work towards.’ 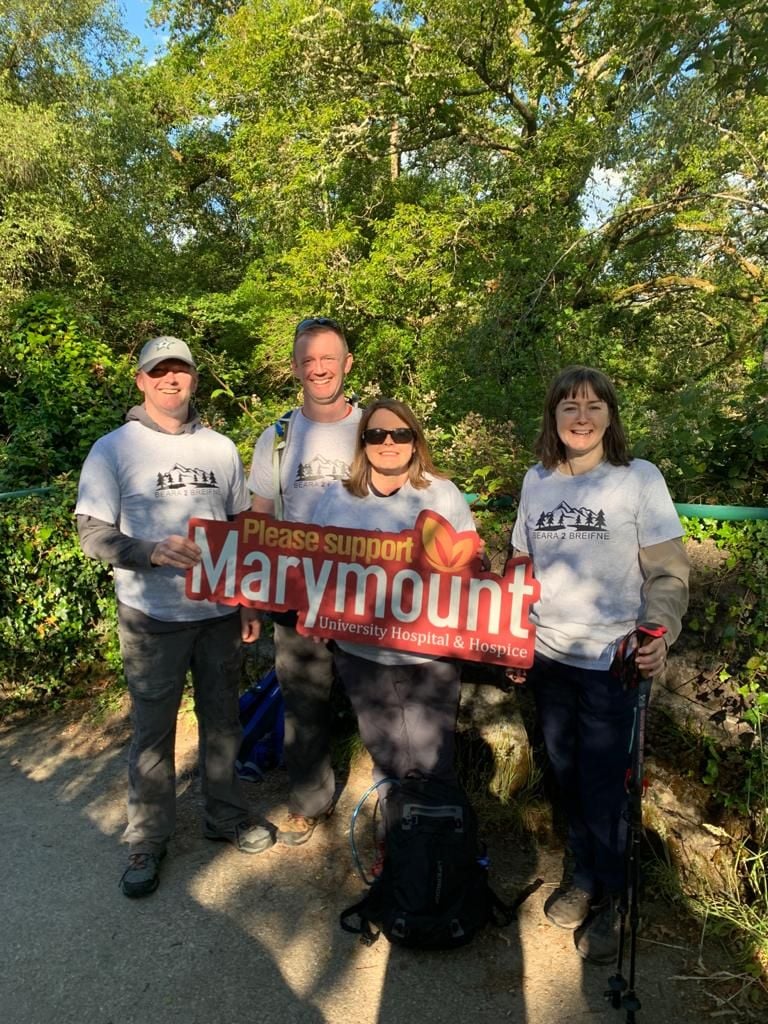 The hope is to reach O’Rourke’s Castle in Leitirim by July 11th, regardless of how many blisters they suffer on the way! They’ll be joined by family and friends on the 500km route which goes through 10 counties.

The walk will also give the trio the opportunity to spend time in each other’s company, particularly for Siobhan who is based in Bath, England where she works with Bath Spa University. Both Bebhinn and Shane are living in Cork city, Bebhinn working with HSE and Shane is a chef.

They group will be joined by other family members and friends along the way who plan to walk sections of the walk with them. Their brother Morgan joined them for the first stage of the walk. Bebhinn says they realise it is a gruelling walk, practically the entire length of the country. ‘Whatever happens, however many blisters we suffer we are determined that definitely one of us will finish the trail for our dad’s sake, but we hope it will be all three of us that finally get to O’Rourke’s Castle in Leitirim, and we hope to be there by July 11th,’ she said.

The group are fundraising for Marymount Hospice and the West Cork Palliative Care Team, particularly as Bebhinn outlines the past year has been hard for them in terms of  their regular fundraising activities being affected by the pandemic.

‘Marymount provide an amazing service, as do the West Cork Palliative Care Team. Our late father was under the care of the West Cork Community Palliative Care team for a couple of months. They gave such fantastic, caring and respectful support to both dad, and us as a family. More importantly it allowed him to maintain his independence, until two weeks before he passed away in Marymount Hospice on December 23rd 2017.’

The group will be posting regular updates on via Instagram at Beara2Breifne and donations can be made via idonate.ie