If Kim and Kanye couldn’t last lockdown, I don’t feel too bad for losing it over my husband’s socks.

It’s Week 51 and spring is in the air. Even if we’re not out, the cows are, along with the BBQs and lawnmowers and we’ve a little surprise for you ....

• A PAIR of purple cashmere socks was nearly the undoing of me this week, I swear to God, and I brought it all on myself. In the run-up to Christmas my husband was doing much huffing and puffing about being short of socks, so in a moment of generosity we decided to include a few cashmere pairs in his Christmas gift. So far, so luxurious. Not surprisingly he loved them. In fact he loves them so much that he bestows upon them the reverence that used to be reserved for me when we first started dating. Instead of popping them into the laundry basket with the rest of the ‘great unwashed’, he puts them to the side and reminds me to handle them with care. He once actually suggested they might be handwashed. At this stage I wouldn’t be surprised if he came home with a laundry basket exclusively for the socks. Anyway, a wave of extreme meanness came over me a few days ago (I’d like to say it was a rare thing but I’d be lying), and I was so annoyed at the very sight of them that I nearly tossed them all into a 60 degree boil wash, and then into the tumble dryer on an extra hot setting before presenting to Barbie as a treat. What? We’re on lockdown week I-don’t-even-know-what-anymore and I’ve turned into a (laundry) basket case. I resisted the urge. For now anyway.

• The point I’m trying to make (there is one, I’m not going out on a limb to sound barking mad for nothing) is that we’re not meant to be spending so much time with our significant others, and the smallest of things have become the most irksome (like socks). My laissez faire attitude to the roll of cling film is what’s threatening to push my husband over the edge. It drives him bonkers the way I leave it all uneven (c’mon! Who has the time to do battle with cling flim?). My dish washer stacking technique is also a daily threat to the delicate balance of our domestic bliss, and the fact that I don’t pre-rinse things in the sink before loading up (isn’t that the point of the dish washer?). At the beginning (at least for that first week last March), it was a such a sweet novelty to be bunkered down together, but since then … much less so, I find. We’re happy enough squabbling away together, but for some couples things have become so toxic they’ve decided to call it a day, with solicitors reporting a significant increase in separation and divorce proceedings related to Covid. Look, if Kim and Kanye couldn’t make it work, there’s no shame in the rest of us admitting that at this stage we’re watching different Netflix series of an evening. In different rooms. 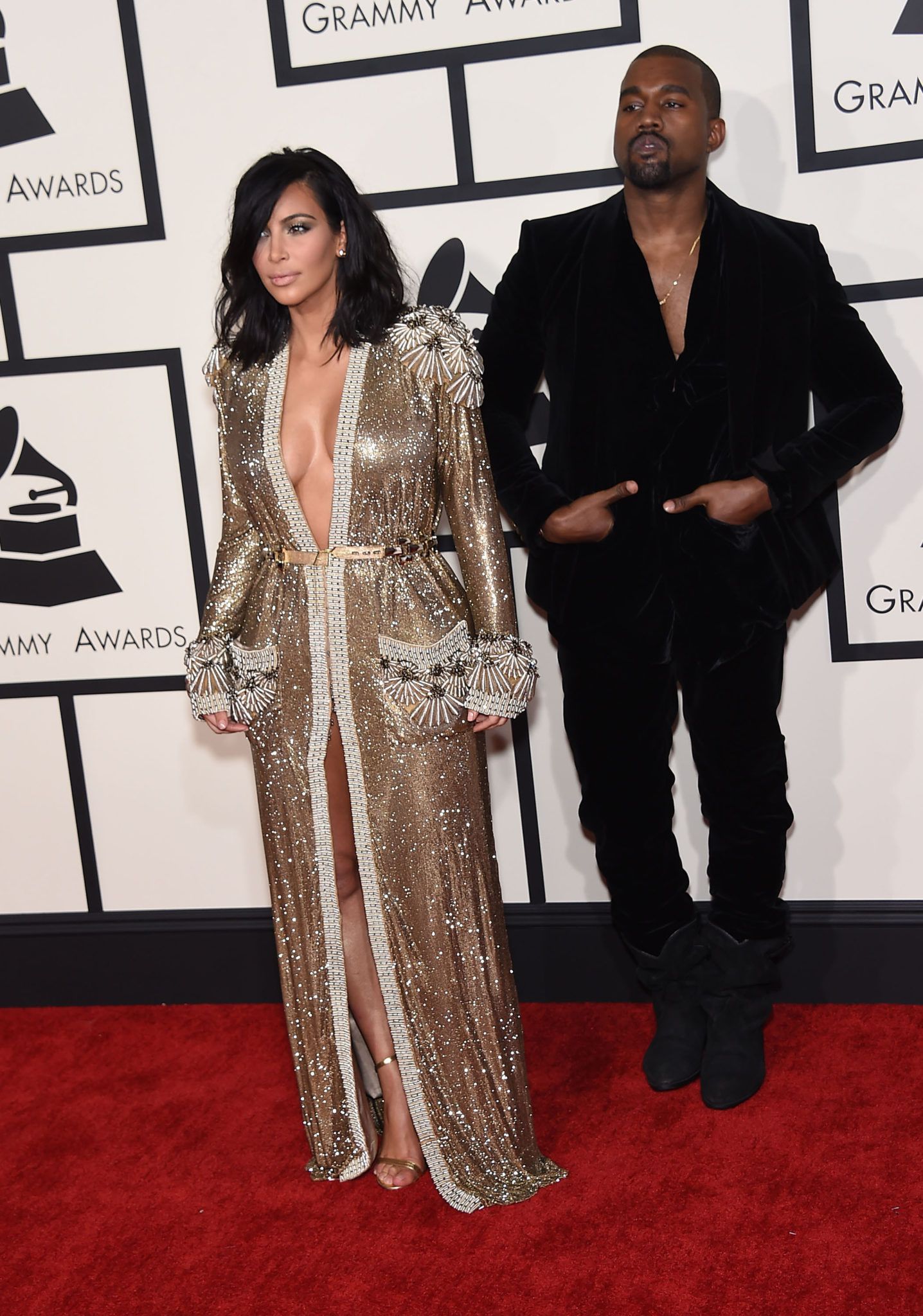 • Picking us up is the lovely touch of spring in the air. We picked the season’s first bunch of daffodils from the garden, the lawn has had its first cut, and the cows are out, which I always like to see. I also bought a BBQ (missed the boat last summer) and am busy marinating everything and anything in sight. Minty garlic lamb chop, anyone? 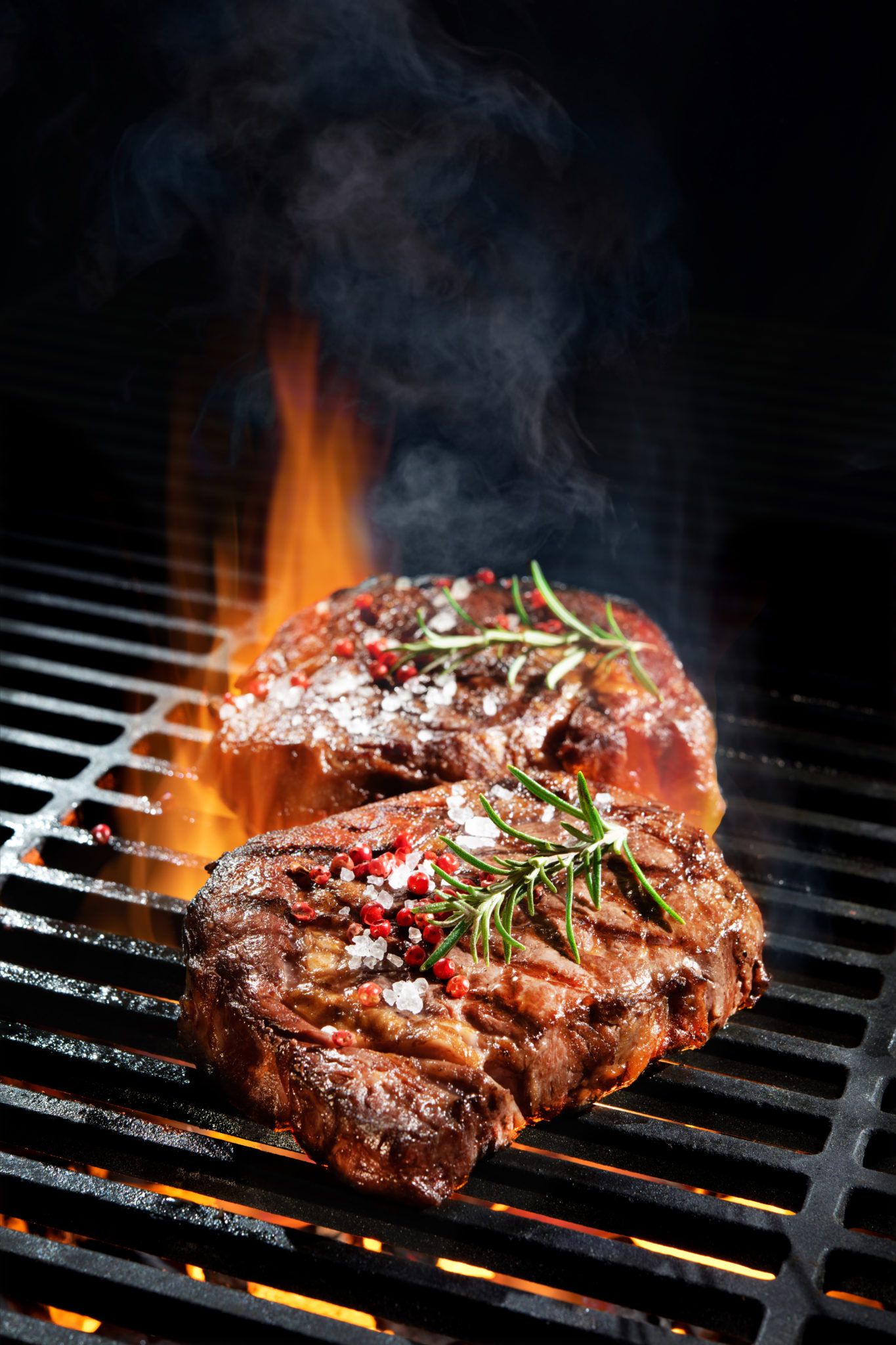 My BBQ is a welcome distraction!

• Oh yes! We’ve got a bit of news this week -– the column is nearly a year old (ah!) and we want to mark the occasion. So to say thanks to all my readers (I know there’s at least three of you, because we’re related) we’re running a competition to win a fab ‘working from home’ hamper. Head over to The Southern Star’s Instagram page for all the details. Go on – you deserve it!

• Of course WFH is about to get a little less painful now that schools are reopening. Although for some, it will be more frantic than ever for another while, with some kids back in the classroom and needing dropping and collecting, and others still at home. But it is a welcome first step in the right direction. I’ve another week to go before I pack off my pre-schooler who actually announced to me the other day that it would be brilliant if I got sacked so the two of us could spend every day together playing. She’s also taken a sudden interest in my Zoom meetings and I’m terrified she’s going to land me in it by saying something like ‘My mother said that you lot are really ....’ You know yourself. I’ve my finger hovering permanently over the mute button just in case, and her lunch box is on standby.

• But being serious for a minute, I  am a little nervous at the thoughts of schools reopening and I think the vaccination of teachers should be on the agenda. Things are different to last time ‘round with the virus variants so let’s remember that back to school doesn’t mean back to normal, not just yet. As for those anti-lockdown demonstrators in Dublin? Absolutely mindblowing. Would they ever just put a sock in it.