The campaign wants to increase the availability of plastic-free period products like moon cups and period pants, and to remove the taboo surrounding them.

A Courtmacsherry woman has launched a national campaign to tackle the plastic waste produced by disposable menstrual products.

Abi O’Callaghan Platt is a member of the Irish environmental charity Voice and launched ‘No Plastic. Period’ to coincide with the EU-wide Environmenstrual Week of Action last month.

‘People have become very conscious of their plastic use in many areas of life but around menstrual items it’s something that’s never really spoken about,’ said Abi. 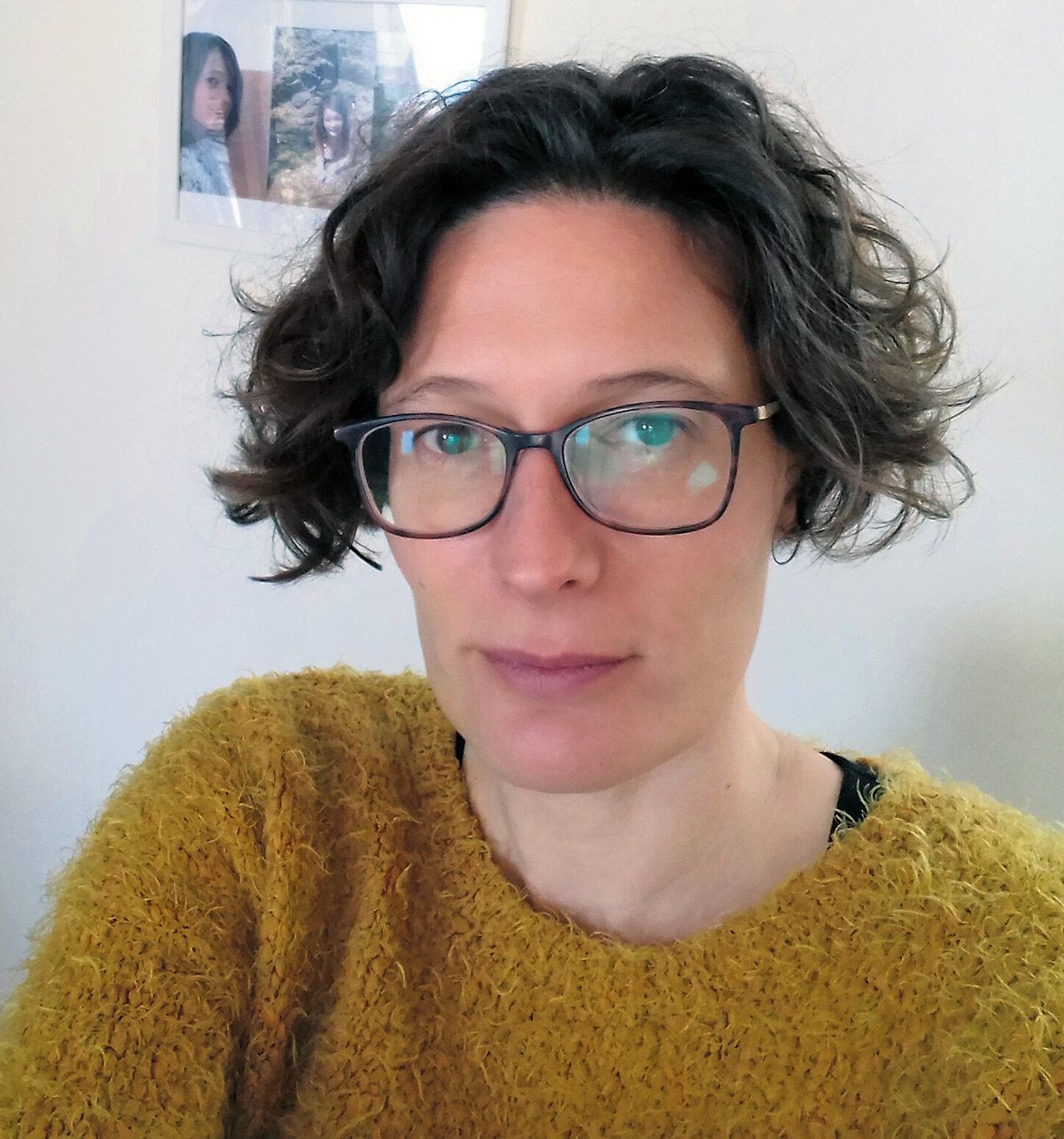 Abi is also concerned at the environmental ground being lost due to the pandemic in terms of plastic use.

‘An average pad is 90% plastic, and a pack of 14 pads would have the same amount of plastic as five plastic bags. Tampon applicators, once cardboard are now more commonly plastic. And where once individual tampons were wrapped in paper, they are now wrapped in soft plastic,’ she added.

As well as contributing to the use of single use plastic and the impacts that has in terms of climate change, disposable menstrual items are also a pollution and litter issue.

‘Considering the average woman will use 12,000 to 16,000 disposable feminine hygiene products in her lifetime I feel it’s an area where people could have a substantial impact on their waste and plastic use,’ said Abi.

‘I very much feel it’s about picking certain changes that you can implement within in your own life sustainably and just running with them. You don’t need to do everything but if you think about big impact changes you can make in your life, switching to reusable menstrual products I feel is one of those.’

‘Advances in the products available mean they’re equally as convenient and work out financially better in the long term,’ she said.

Abi hopes to bring workshops to West Cork schools in the future to let teens know their options, and bring the conversation into the open.

‘We’re brought up not to talk about these things, walking to a bathroom with a tampon up your sleeve and are taught to hide these things. So it follows on to this not being raised as an issue when it comes to plastic use

‘So as part of the campaign we want to go to secondary schools  to show them what options are available to them when they’re are at that age where they’re making their decisions on what items to use.

‘Ultimately, when we can, we hope to pass a pair of period pants or a cup around and literally let them get a feel for them. They’ll see items that would otherwise be a mystery and we can try to take the taboo out of this. I think that’s important.’ 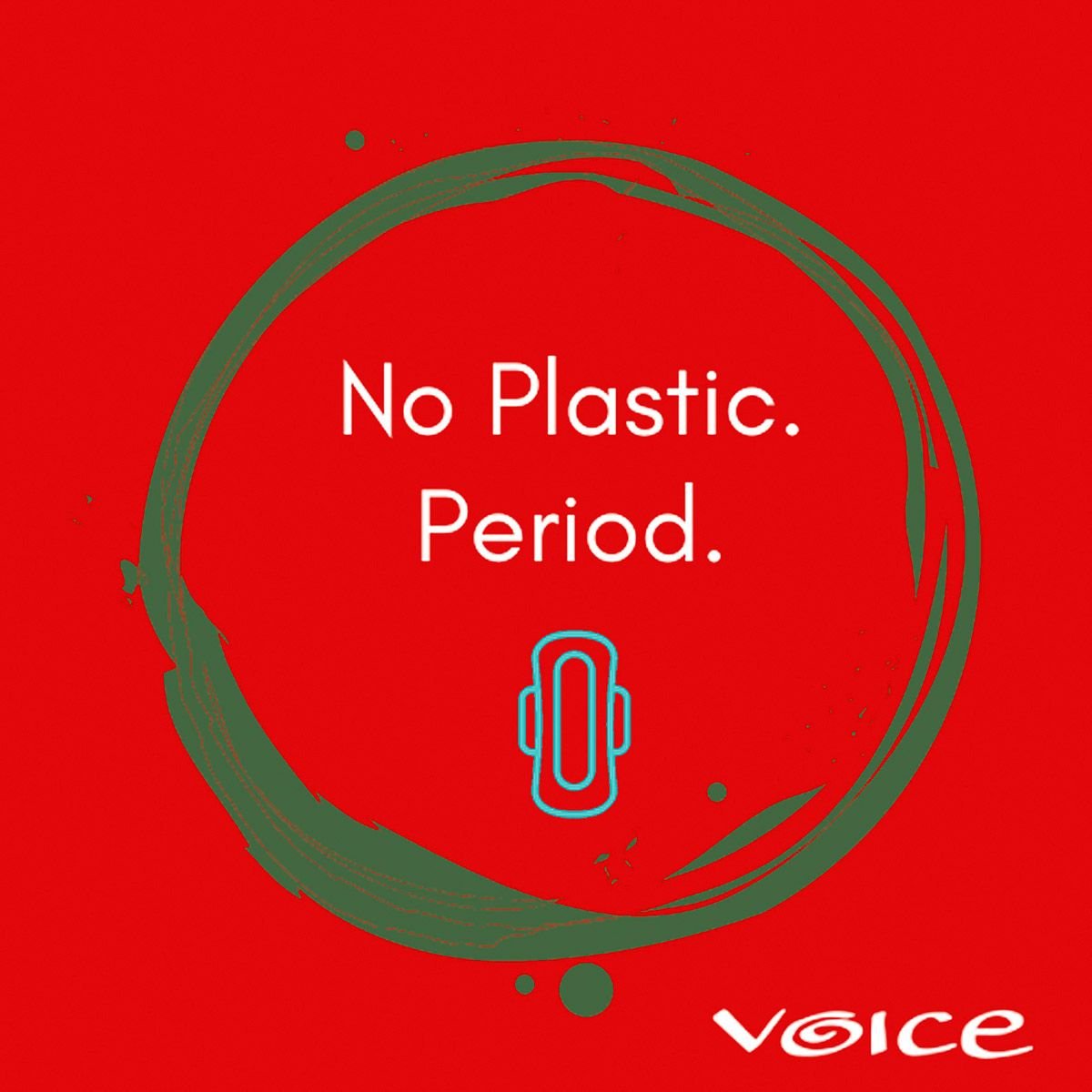 Outside of the ‘No Plastic. Period’ campaign, Abi is increasingly concerned about the environmental ground being lost due to the pandemic.

Outside of the littering of reusable masks and plastic gloves, she’s alarmed at other practices that have come about in response to Covid-19.

‘A lot more items are packaged in plastic that would have previously not have been. In bakery aisles in supermarkets, bread rolls are in plastic, that were once loose, but those options are taken away now.’

She also pointed out that some cafes were no longer accepting refill cups.

‘I know it’s a panic response, and nobody knows what to do and bit by bit they’re accepting them again, but I do feel a lot of ground has been lost, and it will take us time. My big concern is how much time.’

Abi and her colleagues had been working to expand the range of reusable containers accepted in outlets, and to make options more normalised, before Covid hit.

‘It’s all on hold now and I feel there’ll  be a battle to get back to where we even were, before we can even start building further.’

‘You can also register your interest in a school or community workshop via our website. By registering interest even in an area where funding for workshops is not yet available we can show a need for workshops in that area and this will help us secure funding going forward.’