THE 2020 West Cork Farming Awards will be presented in a new format this year to reflect the times we live in. On Thursday next, December 17th, at 7pm, the virtual awards ceremony will be live-streamed worldwide from The Southern Star studio in Skibbereen.

The winners  of the sixth annual awards, run by The Southern Star and the Celtic Ross Hotel, with the generous support of the various category sponsors, will be announced. The ceremony will include an address by the Minister for Agriculture, Food and the Marine, Charlie McConalogue, TD.

As the vital work of farming and agri-business continued throughout the pandemic – and their produce came to be better appreciated by the public – it was felt that it was more important than ever to recognise their efforts this year. 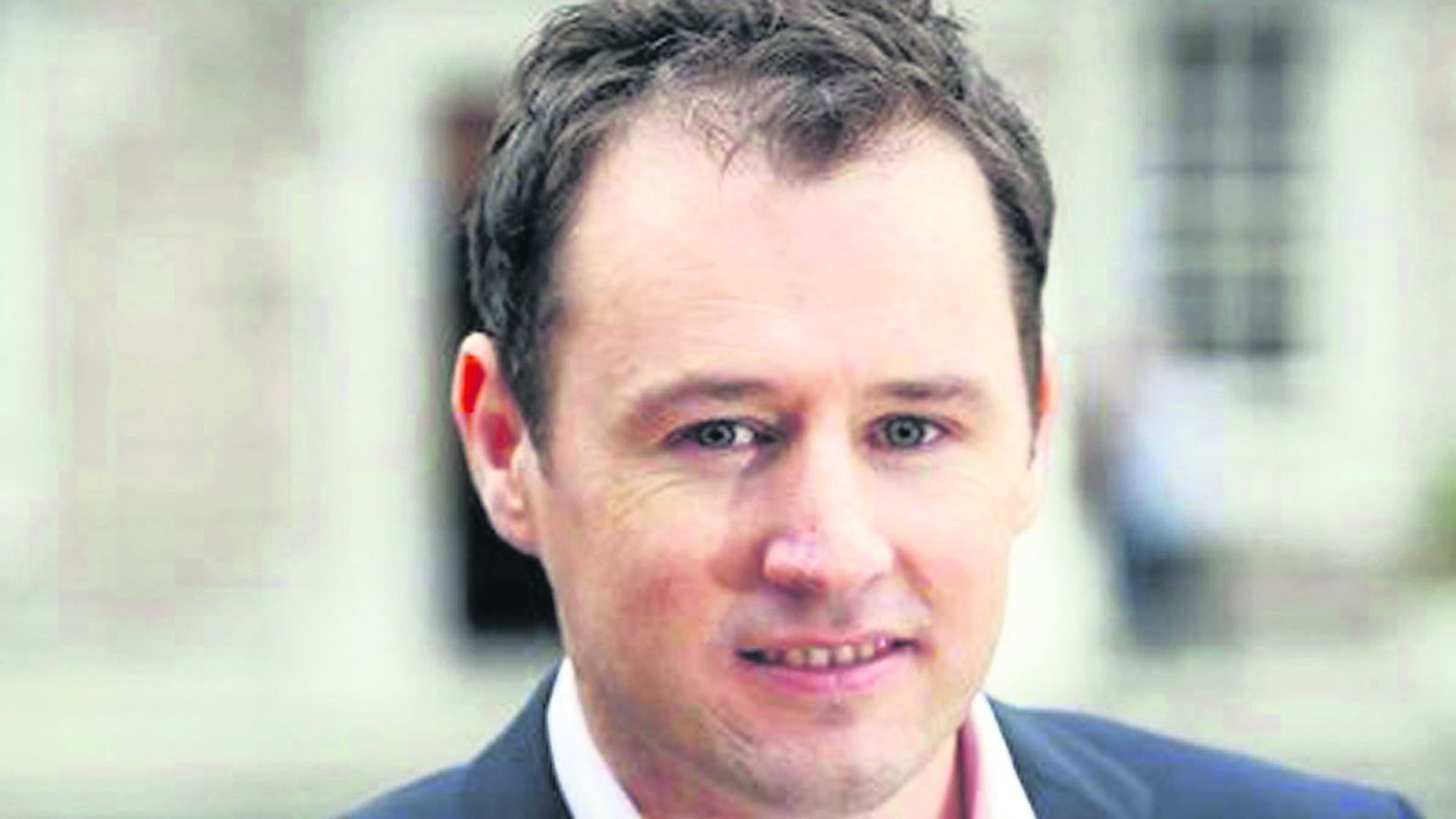 Minister for Agriculture, Food and the Marine, Charlie McConalogue, TD, will be taking part in the sixth annual West Cork Farming Awards ceremony, which will be live-streamed on southernstar.ie at 7pm on Thursday next, December 17th.

Two of the award winners have already been announced:

• The Hall of Fame award, sponsored by IFAC, which is going to veteran IFA activist Jackie O’Sullivan of Bere Island, and

• The special Judges’ Award for Outstanding Achievement in the Farming Community, sponsored by Hodnett Forde, Property Services, Clonakilty, which is being presented to Schull man Jerh O’Callaghan who overcame a major setback in life to become a successful drystock farmer.

The four categories where shortlists apply have been published in recent weeks. Indeed, the judges had a difficult task whittling them down to just three for each category shortlist, particularly for the Young Farmer of the Year award, which again is being hotly contested.

Those shortlisted in the four categories are (in alphabetical order):

Each winner will receive a specially-commissioned trophy and a prize of €500, courtesy of the respective category sponsors. The judging panel is chaired by Con Downing, editor of The Southern Star, and includes Tom Curran, regional manager of Teagasc Cork West; JJ Walsh, business advisor, who is well-known from his time with the Carbery Group, and John Buckley, 2013 Macra Young Farmer of the Year and now a member of the board of Teagasc.

All of the nominees have very impressive pedigrees and are already winners in their own right, maintaining the high calibre of the finalists of the past five years.

• The awards ceremony will be live-streamed on southernstar.ie and on The Southern Star’s Facebook page at 7pm on December 17th. For those unavailable to catch the event live, a recording of it can be viewed afterwards on southernstar.ie