FERTILISER PRICE SPECIAL: Rising costs of up to 250% have been caused by a spike in natural gas prices, with some factories in Europe closing or scaling down production

WEST Cork co-ops are being forced to restrict sales of some types of fertiliser because of global shortages, only fulfilling between 50-60% of last year’s orders.

Given that farmers were already facing nitrogen price hikes of up to 250% on last year, some are now looking at cutting cow numbers, and reducing silage cuts in a bid to say profitable.

The spiralling cost of fertiliser has been caused by a spike in natural gas prices, against a backdrop of tighter than usual gas supplies from Russia.

Some factories in Europe have wound down production due to these costs while Covid is also responsible for disrupting supply chains worldwide.

Drinagh suppliers have already been informed they’ll be allocated 50% of the protected urea they got last year.

Peader Murphy, manager of Barryroe Co-op said they’re committed to providing up to 60% of last year’s orders, if farmers submit orders in the coming weeks.

‘We’re confident we have enough supply for the next few months, until April which is the peak period,’ he said.

To farmers who might be tempted to wait it out, he said the expectation is that prices could get even higher as the year goes on.

On the positive side he said that the outlook for milk prices for the next four to six months looks exceptionally strong.

‘The real issue is that we’re depending on energy from Russia. The EU will have to look at sourcing alternative sustainable energy going forward,’ he said.

Bandon Co-op manager Ger Brickley said they were ‘doing their best’ to get as much stock as they can.

‘We’ll treat people equally. The issue is obviously supply. We’re buying in bits and pieces as opposed to getting large quantities.’

‘They’re very slow to come forward due to prices. There’s no demand for protected urea; if the demand is there we can supply 50/60% of last year’s urea and we have supplies of compound to see us to spring.’

He said that they, and other co-ops, will have to manage additional costs amounting to millions of euro compared to last year.

Lisavaird dairy manager Eleanor Hayes added: ‘Overall the increase in fertiliser prices is going to put huge pressure on costs in a time when all inputs are increasing. But I do think that good management and increased efficiencies will help to control some of the increases in costs.

‘Unfortunately, Ireland has to be a taker of high fertiliser prices as we don’t manufacture any in this country and so we need to look at the things we can control.’

This includes soil testing and she said January is an ideal month to do this and find out what nutrients land needs for a more targeted and efficient use of fertiliser.

Farmers are also advised to apply lime where required based on their soil test results.

‘Targeting slurry use will also be hugely important and most farmers are now using LESS system for slurry spreading which is 50% more efficient than the splash plate,’ she said.

Thomas Curran, regional Teagasc manager also urged farmers to factor in the nutrient value of slurry into the 60 units of nitrogen/acre required by April.

IFA West Cork livestock chair Padraig O’Driscoll said members had been aware that fertiliser along with fuel and feed were going to take a hit this year.

‘But no one knew how much,’ said Padraig, a beef farmer at Coolbawn near Skibbereen.

‘We’re also being told to spread more lime, but that’s gone up in price too. Feed has gone up €15/t and we’re told to expect another €10 in February.

‘You’re caught going from the frying pan to the fire and neither is a comfortable place to be. It’s a total wipe-out situation.’

He’s already planning to reduce his usual three cuts of silage to two in a cost cutting measure.

West Cork’s co-ops are always very helpful and supportive he said, and he urged farmers to remain positive.

‘Every year brings its own challenges and farmers are very resilient,’ he said.

IFA are hosting an online webinar on Thursday (20th) to look at the cost of inputs. Titled ‘Input price challenges – Impact, Outlook & Strategies to mitigate,’ it will feature a range of experts who will assess the year ahead and provide strategies to offset costs.

IFA president Tim Cullinan said: ‘Family farms could be overwhelmed by the steep increases in costs such as feed, energy and fertiliser.

‘We need the EU Commission, government and industry to respond quickly and offer tangible financial supports such as the removal of EU anti-dumping duties and low-cost finance options, to minimise cashflow pressure on-farm.’ 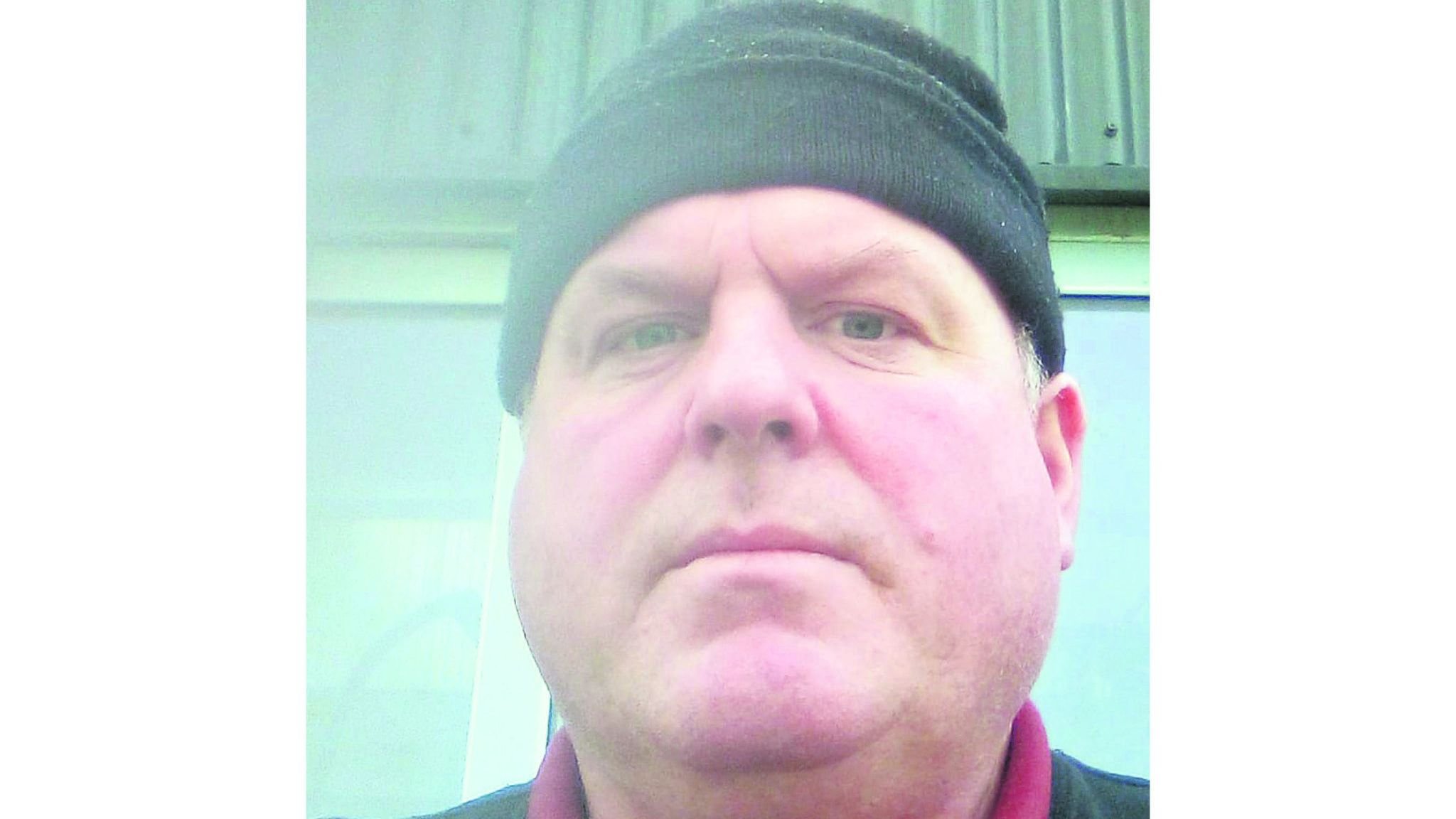 Clonakilty dairy farmer John Beechinor (above) fears the 5c milk price increase that’s forecast this year will simply be wiped out by the fertiliser costs. ‘It’s a very disappointing start to the year,’ he said. ‘Prices are expected to drop but the big danger is that merchants will have purchased supplies when they’re high, and this could endanger the end-of-year bonus they pay.’ He said it was like being in Las Vegas: ‘It’s a gamble all the way. But farmers will be spreading in a few week’s time so they have to purchase now. Personally I’m not buying more than I need and I’m keeping my stocks lean.’ 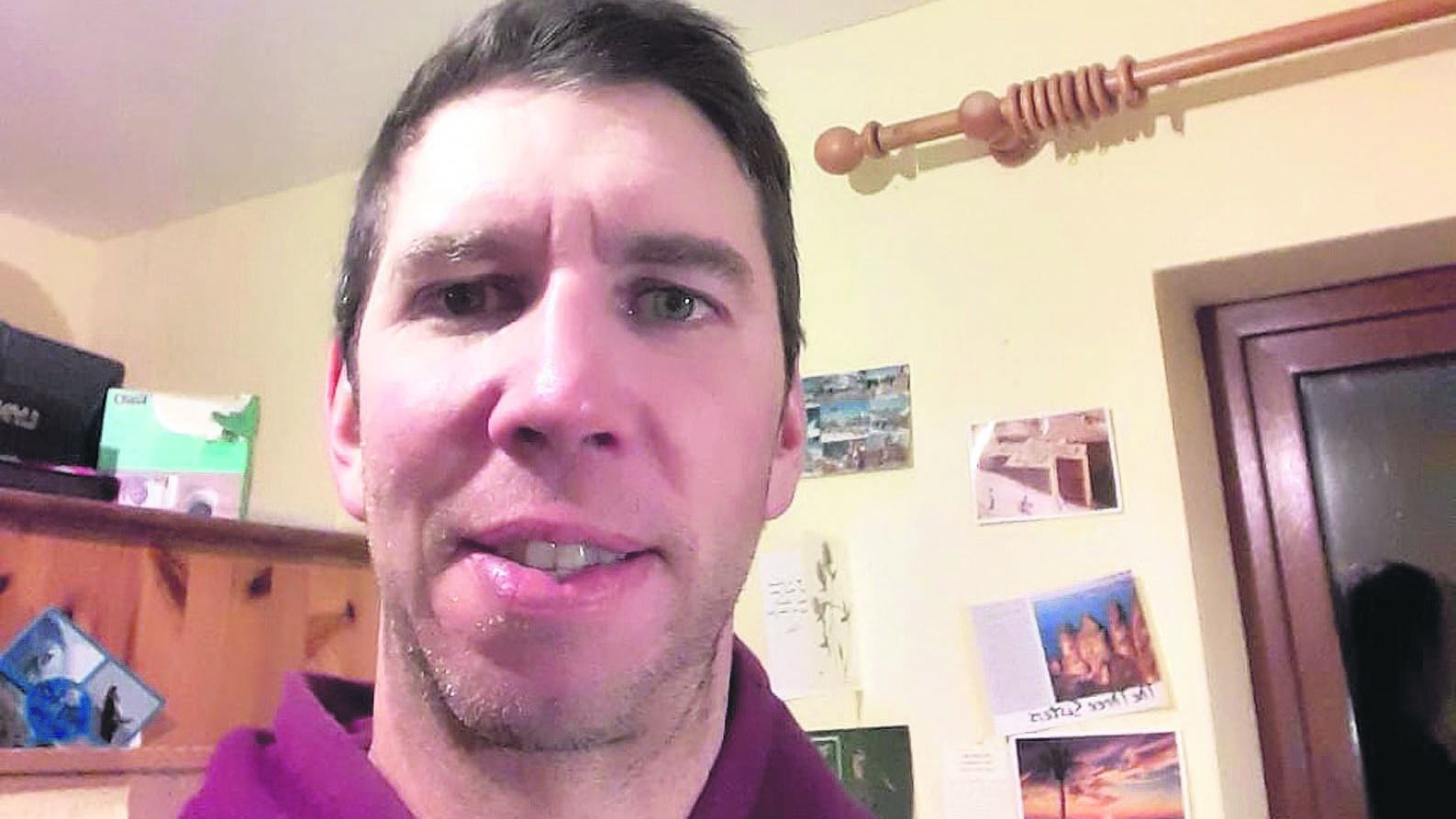 Ger O’Mahony (below) who runs a beef/suckler farm on Sheep’s Head is facing compound fertiliser price hikes of 50% a tonne – from €400 to €800.  ‘It’s not only a huge worry for farmers, but it’s also a problem for the wider economy if our output is reduced as a result, which is likely. I’ll definitely consider cutting my cattle numbers as a consequence of this. It’s not something I had factored in, but I won’t be producing beef at a loss and I know lots of farmers who feel the same.’ 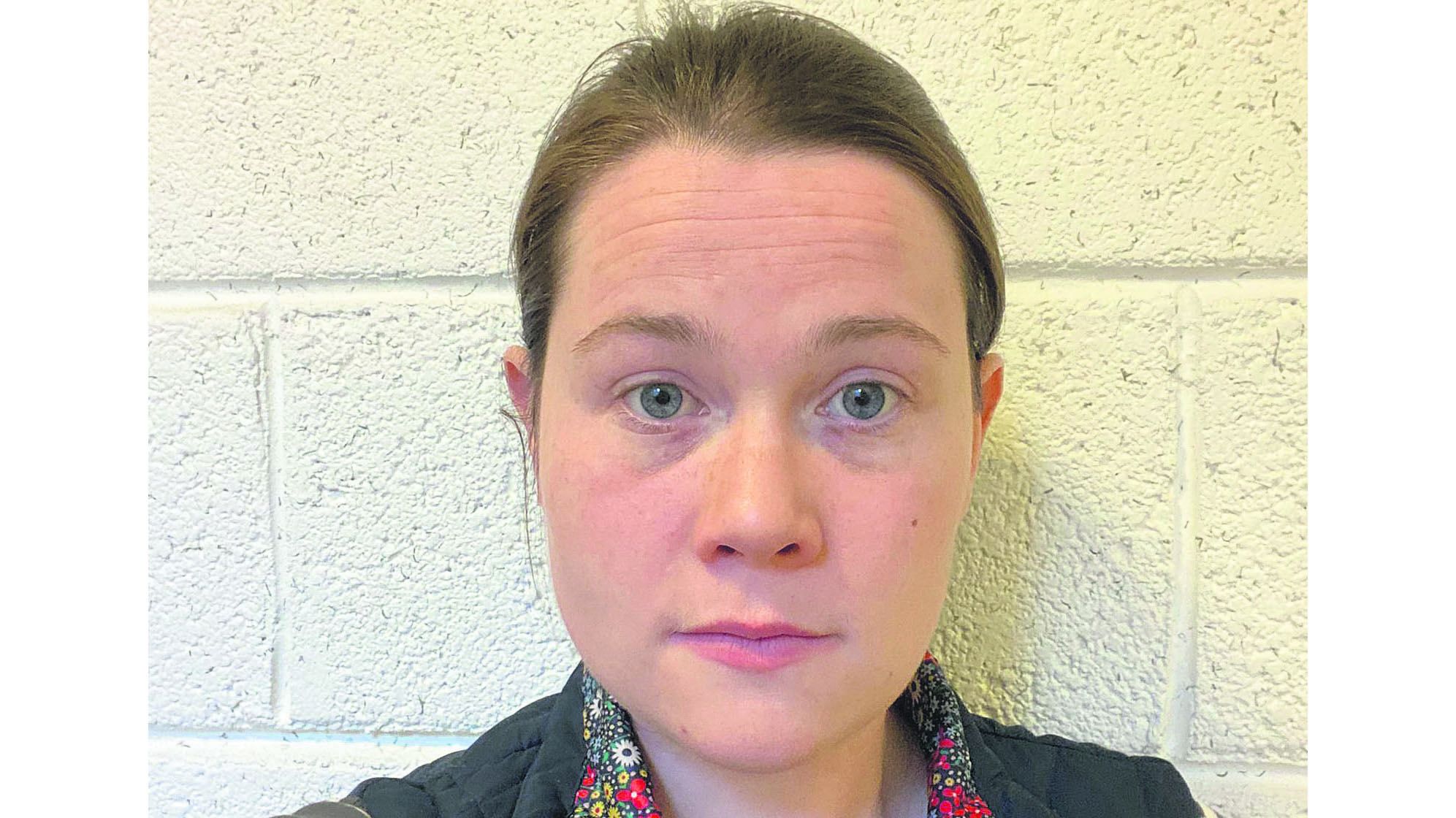 Celine Casey (above) in Macroom is a new entrant to dairy, having converted last year. ‘This situation highlights that farmers are price-takers, and that a lot comes down to global politics,’ she said. Her own fertiliser costs are doubling from approx. €10k to €20k: ‘It’s not sustainable, and it’s not just farmers who will be hit, but also consumers. I’ve planted five acres of multi-species swards as they don’t need as much fertiliser going forward,’ she said. Soil testing will become more important, she said, and farmers would need to use science to inform decisions. ‘The government and the EU most start looking at this seriously, and possibly introduce a subsidy.’ 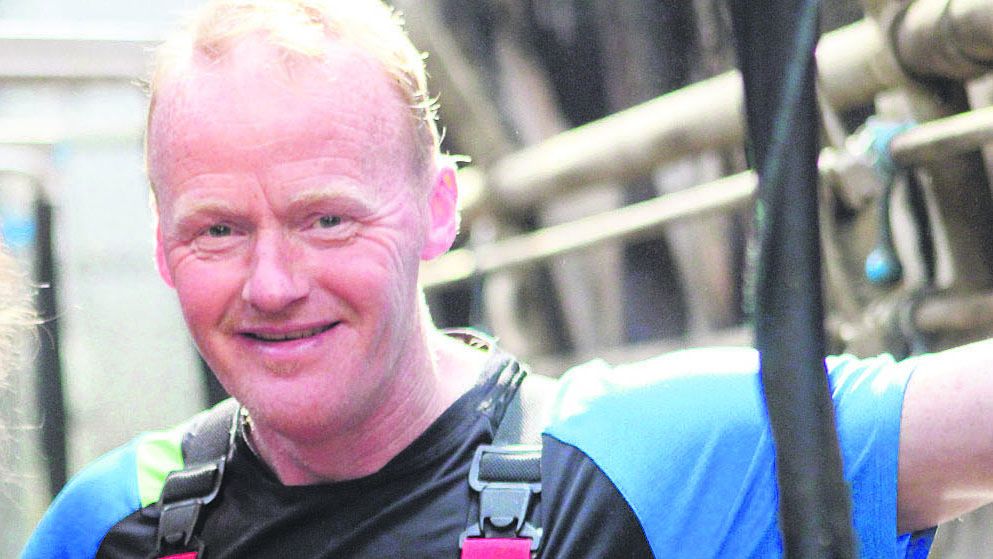 Dairy farmer Peter Hynes from Aherla (left) said that price hikes and lack of availability are resulting in backward steps and a move away from protected urea. ‘We haven’t spread CAN on the farm in two years, but we’ve been told now that 50% of our fertiliser order must be a CAN based product. Supply issues aside, emissions is the big thing for me. The milk price is strong and I’d be happy enough it will cover the hike but there’s no vision long term by the government. If they’re really serious about tackling emissions we should be looking at getting our own energy supply in place. I feel like a gun has been put to my head to take a backward step. It’s a disappointing start to the year.’