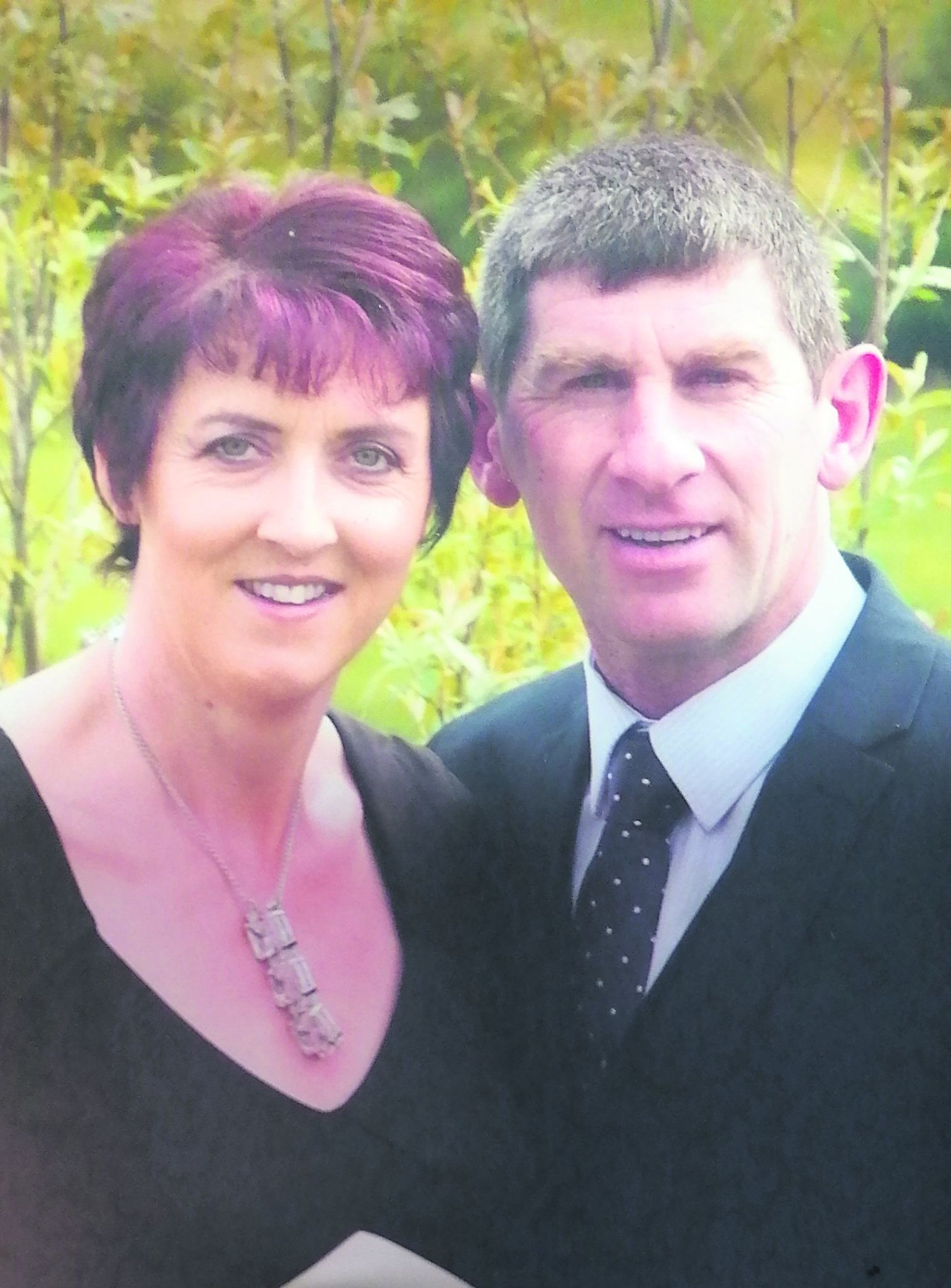 POOR milk prices over consecutive years was the catalyst that turned Kevin and Liz O’Donovan of Gloun North, Dunmanway, from being dairy farmers to award winning suppliers of milk, cream, buttermilk and butter.

The turning point was back in 2016, when the husband and wife team made the courageous decision to set up their own purpose-built dairy and go it alone. It was a plucky move, and one that’s paid off as the pair have since won top awards including a Gold Blas na hEireann accolade, and have established a brand that’s known and respected countywide.

Their non-homogenised milk is used by the country’s most discerning baristas due to its fat and protein content. Meanwhile, people striving to live sustainably are fans because of Gloun Cross Dairy’s glass bottles, which operate on a deposit basis. They also supply to countless supermarkets, markets, restaurants and hotels throughout the region.

Fourth generation farmer Kevin admits there have been hurdles to clear along the way including set-up costs and stringent food safety inspections. However, the parents of two teenagers, have never regretted diversifying their business. Employing a team of five, their ethos is to continue producing and delivering a product they’re proud of. 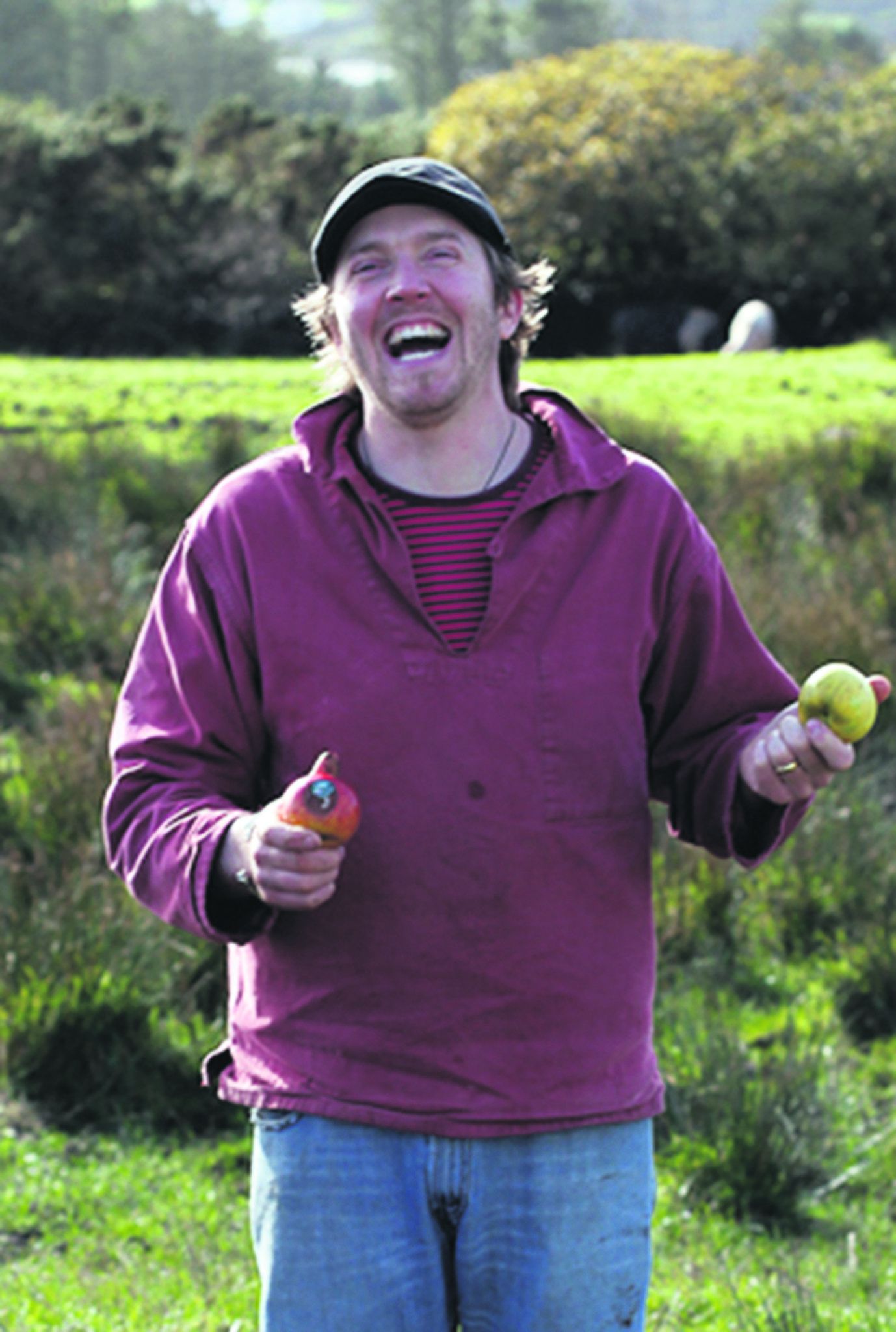 RUNNING a successful dairy farm at Gubbeen, near Schull, being one of the country’s pioneering cheesemakers and operating a  smokehouse whose products feature on some of the most discerning menus around the country – it’s fair to say that diversification seems to be in the Ferguson family’s DNA.

Sixth generation farmer Tom took over the family’s 250-acre farm at Schull. He married Londoner Giana in the ’70s, who became one of country’s first cheesemakers. Gubeen’s unique quality and taste, they say, is thanks to their cheesemaker’s herd, developed over 30 years by Tom. Son Fingal developed the smokehouse and he’s also an esteemed knife maker. And there’s Gubbeen Greens run by daughter Clovisse, which is a chemical-free garden. Importantly, there’s a strong relationship between the smokehouse, the farm and the garden.

The Fergusons say: ‘Our cycle here is simple: the local climate uniquely affects our land; this in turn provides the grass our herd graze on. Their milk produces our cheeses.The by-product of cheese, whey, feeds our pigs who along with the herbs grown at Gubbeen Greens are the key to the charcuteries produced at the smokehouse.’ 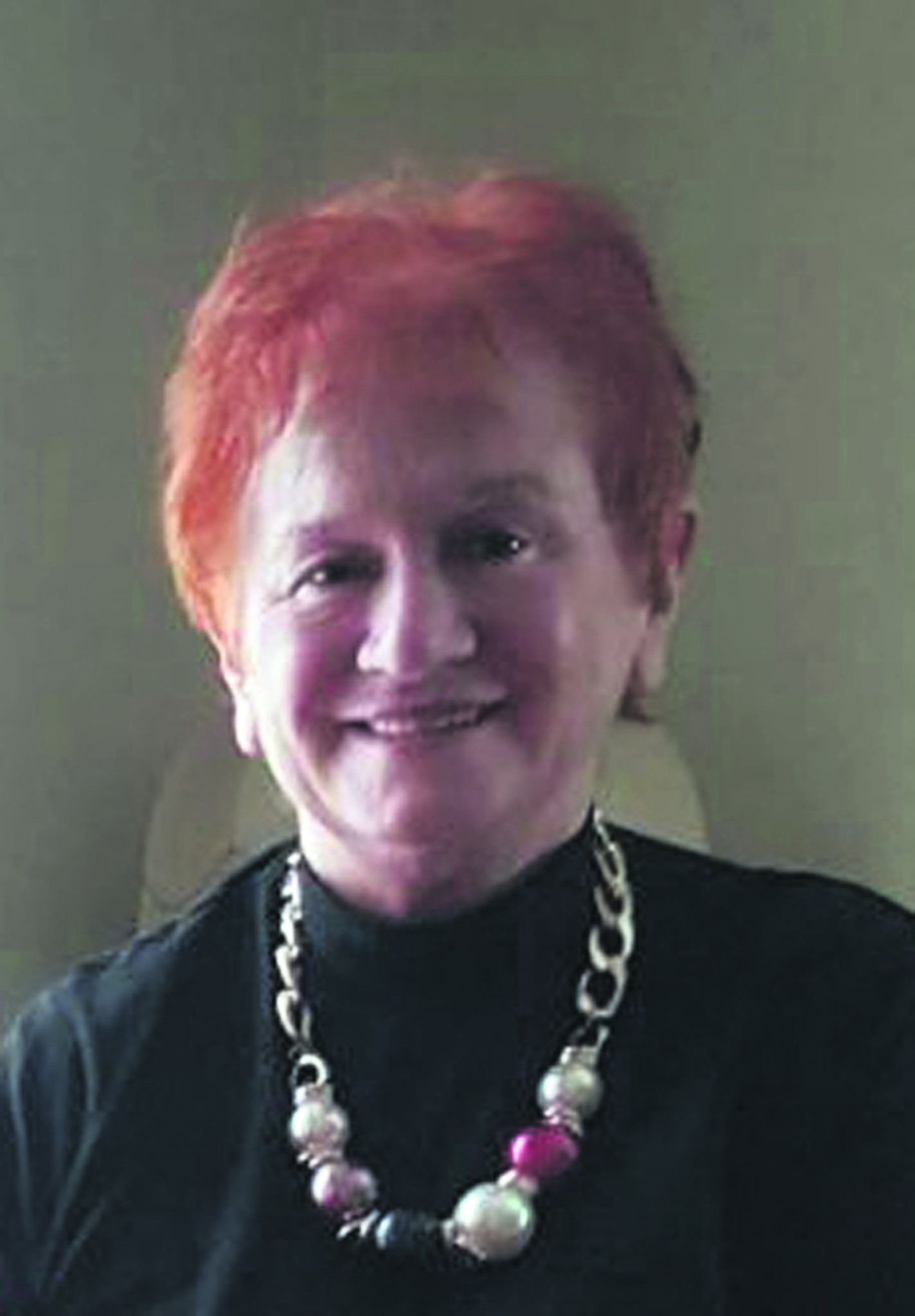 A PUBLIC affairs graduate, Kathryn O’Donoghue fell in love with agricultural affairs the day she joined Macra na Feirme in her native Aughadown, Skibbereen. Now she heads up the Forest Owners Co-Operative Society Ltd (FOCS), which services all of Munster. Her career path took her from Macra na Feirme headquarters in Dublin, to the European Commission Education Training and Youth Department.  Following three terms in education, she moved back into agricultural circles of the EU in the capacity of research and development. The draw, she said, was ‘the power of the land’ and the challenge it presents us with.

‘I learned from the best and, when I came to forestry in 2018,  I accepted this position knowing that my biggest challenge was the transfer of knowledge from the central hub of Brussels to the formation of good practice at national level and, most importantly, implementation at local level; after all, farmers and forest owners are custodians of the land, which is a key resource to life,’ she said.

The role of the FOCS was never so important  she said: ‘Biodiversity is the new buzzword with this generation, but we have a disconnect and we need to reinstate that.’  FOCS encourages every farmer to join and be more aware of the power of hedgerows and tree growing.

The winner of the Diversification award will be announced at  The Southern Star and Celtic Ross Hotel West Cork Farming Awards live-streamed presentation ceremony, which will take place on Friday, December 18th – more details next week.