WEST Cork League Secretary John Buckley – who has been named on the FAI General Assembly – is eager to introduce a new West Cork U18 Girls League.

Buckley has spent many years attending Munster FA Council meetings on behalf of the West Cork League. Recent changes to FAI committee structures have done away with the old regional football association set-ups. The Munster senior council (five seats) has been scrapped and replaced with a new nationwide FAI General Assembly. John Buckley, the West Cork League Secretary, has been given a seat on the new assembly.

This is hugely positive news for West Cork League football. Having someone with Buckley’s experience sitting on a national forum will give the rural league’s male and female adult, masters, youth, schoolboys and schoolgirls league players a voice at the highest level.

‘I am delighted to get the chance to represent the West Cork League and all our members on the new FAI General Assembly,’ Buckley says.

‘We don’t know how often the assembly will be meeting just yet. In any case, being able to hear what is happening at a national level and making sure West Cork’s voice is heard are the most important things. Hopefully, utilising my new role, I can help bring any new FAI initiatives to West Cork.

‘I have also been nominated by the Munster FA, approved by FAI CEO Jonathan Hill and appointed to the new FAI Women’s Football Working Group for both youths and adults.’

Last week, the West Cork Schoolboys and Schoolgirls League announced the creation of new U12 and U14 schoolgirls competitions, indoor Futsal and outdoor, once the HSE and government all-clear is given. The success of this new initiative will depend on available playing numbers and coaches within each WCSSL club. The West Cork League is following suit and proposing the creation of a new U18 Girls League. 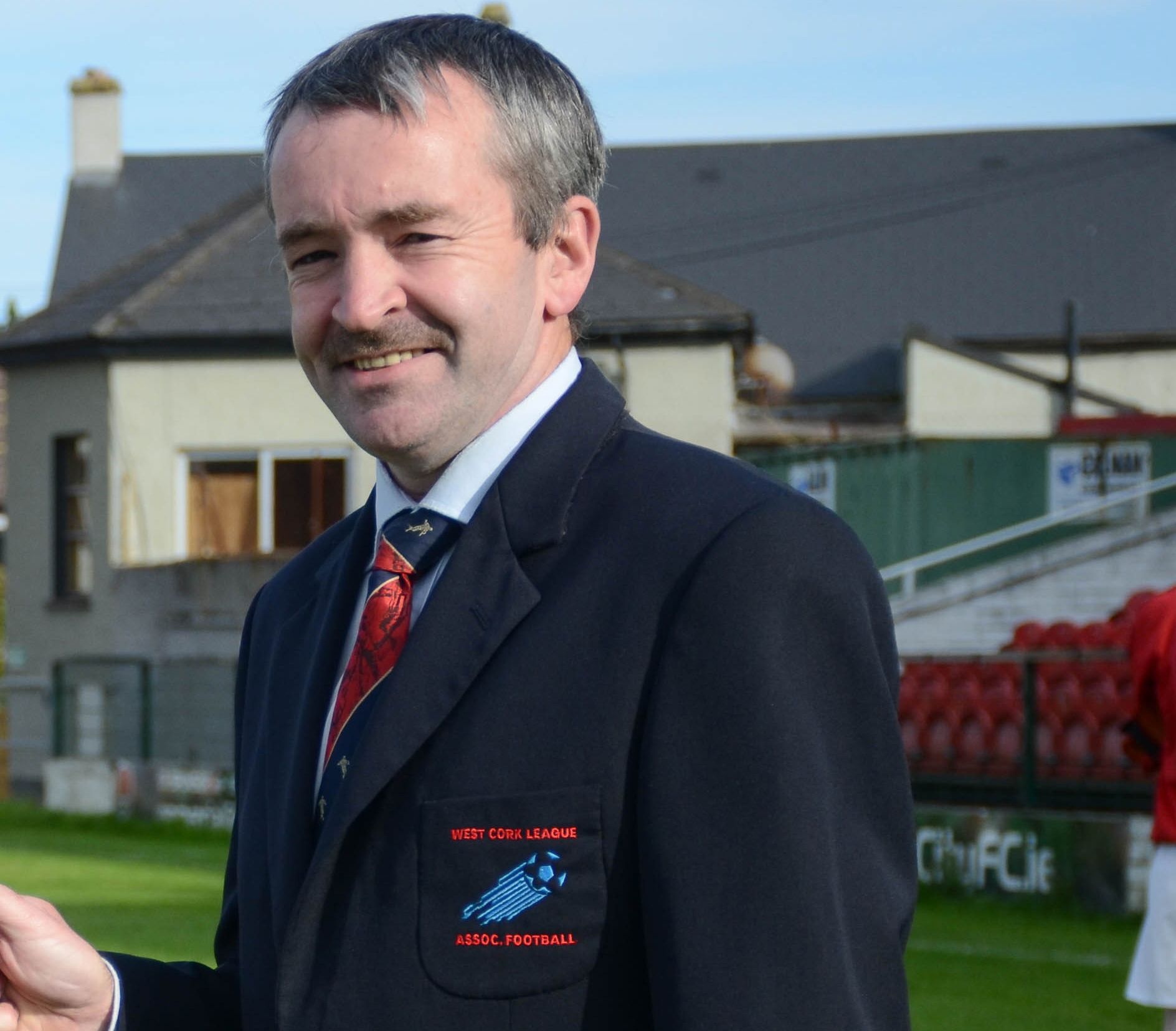 ‘If it is possible and if the numbers are there, the West Cork League is planning on introducing a new U18 Women’s League,’ Buckley says.

‘The idea is for clubs to invite U18s to go training as soon as it safe to do so. Hopefully, if enough players get involved, teams will be formed and the West Cork League will organise competitions for those teams.

‘The onus is on clubs to get girls out training as we believe there is a real opportunity to build a new U18 grade. Following on from last week’s WCSSL announcements, the hope is that the WCL can build new structures to sustain future schoolgirls, U18 and adult women’s football competitions here in West Cork.’

Possessing a long and proud history, it is worth noting that women’s football has been active in West Cork in recent times, especially over the past 15 years. There was a time when the WCL had ten 11-a-side teams competing in a competitive league including clubs from Bandon, Kenmare and Kilmichael.

For numerous reasons, a slow decline set in and the women’s league came close to folding. Thankfully, the WCL reenergised the women’s set-up by introducing smaller-sided astro league cup and shield competitions. Playing numbers steadily grew before Covid-19 temporarily halted a resurgence of women’s football in the region.

‘Creating nine-a-side competitions on astro proved a big success. It was looking like even more clubs were going to join the West Cork Women’s League until Covid-19 intervened.’

There is still no official word from the FAI as to how and when youth and adult football leagues around the country will make a safe return. Committee members have missed football as much as players but for now, it remains a case of waiting for word from FAI HQ. ‘We are still in limbo and waiting for the green light,’ explains Buckley.

‘The WCL Committee has been meeting regularly on-line during the pandemic and trying to formulate different plans to get as many grades as possible ready for when it is safe to start training and playing matches once again.

‘It is possible that U19’s may be allowed back training first. If that is not the case and the FAI decide on, for example, U18’s coming back instead then the West Cork League will react accordingly.’

‘I suppose a certain percentage of players might make that choice (not to return),’ the WCL secretary admits.

‘From reading different studies and attending numerous meetings, in my opinion, there is a fairly low risk of contracting the virus whilst playing a match. Hopefully, we can ease people’s concerns and get them back playing safely.

‘For some, all that downtime over the past 12 months hasn’t suited them but might have made them rethink about going back playing. There is always a fall off with older players every year but, on the other side of the coin, the West Cork League has plenty younger players coming through as well.

‘It all depends on what the FAI says but my own feeling is that we should play matches again as soon as we can. As always, the West Cork League will ask their club’s opinions on what they want to do. It might not suit every club but my own belief is that we should play football as soon as we are given the chance to do so. It will be our clubs decision and the WCL committee will follow whatever way they want to go.’