Led by MVP Tom Kavanagh, Skibbereen CS were in charge from the start and led 32-9 by half time with Kavanagh, Eividas Andreikiu, Stevie Redmond, Daniel Buckley and Colm Harrington all prominent.

St Joseph’s improved in the third and fourth quarters but Skibbereen were well in control, with Kavanagh, Buckley and Redmond still in hot scoring form. 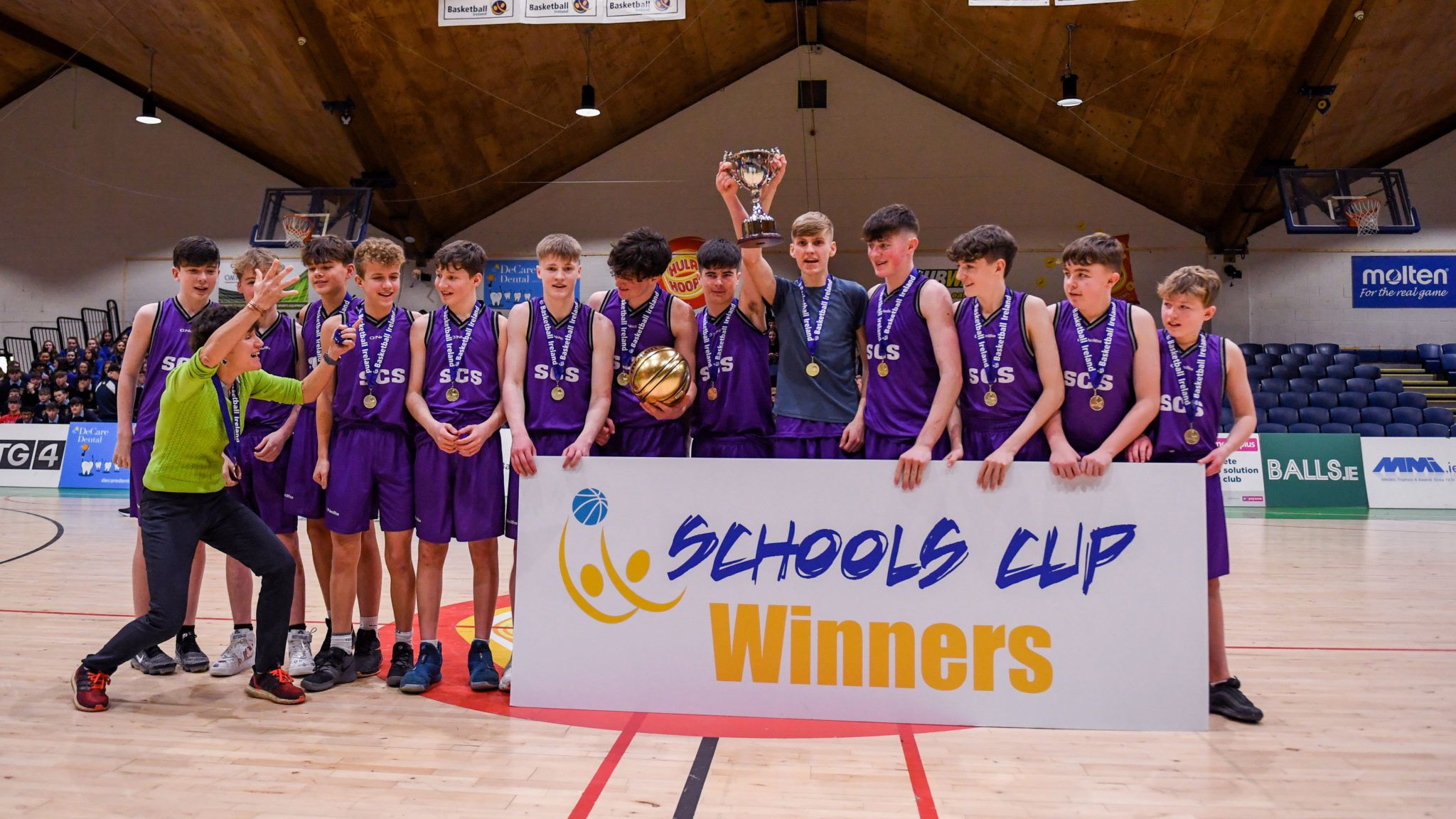