Bandon's Adam Murphy on a solo run from Charleville's Michael O'Flynn during the Cork SHC round one game at Mourneabbey.

NEWCESTOWN (SAHC Group A) – A win over Killeagh and defeat to Kanturk leave Newcestown in the same boat as Cloyne, whom they meet in Páirc Uí Rinn on Saturday. With Kanturk guaranteed to finish top and Killeagh bottom, the game is effectively a quarter-final play-off, though a draw would suffice to send Newcestown through as they have a better scoring-difference.

BANDON (SAHC Group B) – The Lilywhites meet Mallow in Coachford on Saturday, having beaten Fermoy and lost to Charleville already. Mallow have lost to both, so a Bandon victory will suffice for them to qualify if Charleville avoid defeat to Fermoy. Victories for Bandon and Fermoy would result in a three-way tie on four points, with scoring-difference used to determine the top two.

BALLYMARTLE (SAHC Group C) – The south-east side shipped a big loss to Bride Rovers in their opener but then overcame Kilworth to get back on track. They will face a big test against group leaders Fr O’Neills, with a win for them and one for Bride against Kilworth ensuring a three-way tie. While wins for O’Neills and Kilworth would have Ballymartle in joint-second with Bride and Kilworth, their scoring-difference wouldn’t be enough to secure qualification.

CARRIGALINE and COURCEY ROVERS (PIHC Group A) – Carrigaline are in the box seat, having beaten Courcey Rovers and Aghada. They will face Youghal, who lost to Aghada and overcame Courceys. While Courceys have lost their two games, they are not yet out of it – if they beat Aghada and Carrigaline win, Carrig would be on six points with the other three on two each, with scoring-difference the determining factor.

VALLEY ROVERS (PIHC Group B) – Unfortunately, the Innishannon side can’t progress to the quarter-finals, having lost to Ballinhassig and Ballincollig. However, while they face Watergrasshill, who have secured top spot, they have something to play for as the two fourth-placed sides with the worst two records will have to take part in a relegation play-off.

BLARNEY and INNISCARRA (PIHC Group C) – Inniscarra face Castlelyons, who have won their two games to date, and even if they were to win, they would probably need Blackrock to beat Blarney in order to advance, as their scoring-difference in minus-13. If Castlelyons do win, Blarney will take second as long as they avoid defeat to the Rockies, who have yet to pick up a point.

ARGIDEEN RANGERS (IAHC Group A) – The Timoleague side have yet to pick up a point and they would need to overcome Mayfield and hope leaders Kildorrery keep up their good form against Dungourney. In that scenario, Kildorrery would be on six points with Argideen, Dungourney and Mayfield on two, with scoring-difference deciding the placings.

ÉIRE ÓG (IAHC Group B) – The Ovens club are guaranteed top spot and with a scoring difference of 27 they will be in the semi-finals if they secure a third victory against Meelin, who lost to the two sides Éire Óg beat, Sarsfields and Douglas.

AGHABULLOGUE and CLOUGHDUV (IAHC Group C) – Aghabullogue have beaten Cloughduv and Glen Rovers and they face Midleton, who overcame the Glen before losing to Cloughduv. On form, the two Muskerry sides would be expected to finish in the top two spots. A win or a draw for Aghabullogue will guarantee top spot; a loss to the Magpies would leave both on four points, with Cloughduv in line to finish on four too if they beat the Glen.

TRACTON (LIHC Group C) – Tracton’s win over Dripsey sends them into the Grenagh game a point ahead of their opponents, meaning victory would be sure to guarantee them second place in the final table. 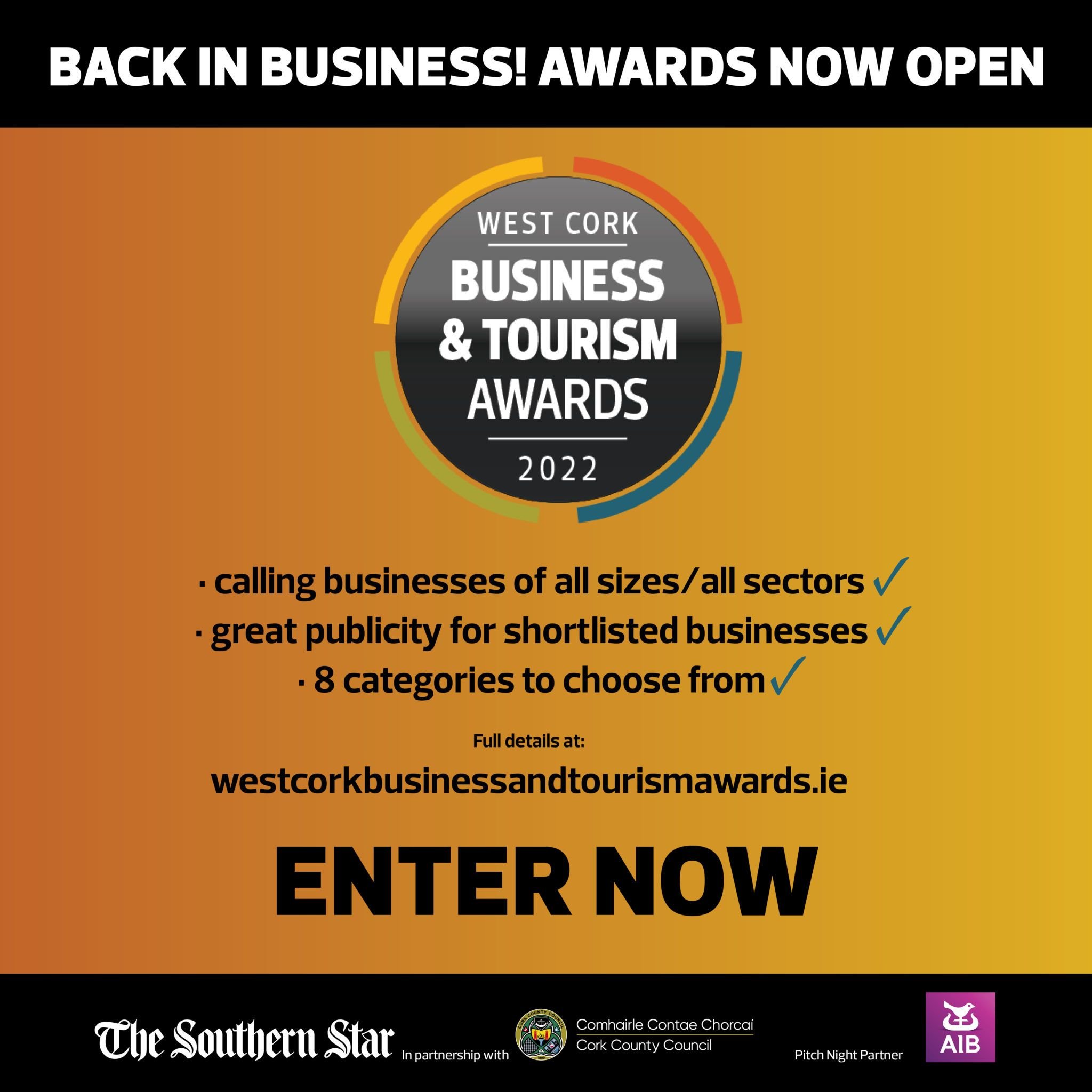