Shane Ronayne is preparing for his first season in charge of the Cork ladies’ senior football team. He spoke to Ger McCarthy about his hopes for 2022

GER McCARTHY: Your new backroom team is quite varied and has plenty of expertise. You must be happy to have put together such a diverse group?

SHANE RONAYNE: I took my time putting that team together. There is a wide variety of people from different parts of the county and very few who I have worked with before. A lot of the coaching staff will be very new to the girls. I am probably the only one who they would have worked with before except for maybe some of the West Cork girls who would know our new coach Denis Enright. Everyone I approached was very interested in getting involved which I think is important. If you are convincing people to try and do things, then often times, it doesn’t work out. That’s not the case with any of the new Cork senior management and coaching team. I am very happy with the enthusiasm that has been shown so far. For continuity, I have kept most of the medical staff who were involved last year. I think that’s very important.’

GER: So, it sounds like you have everyone you want in place, including from West Cork, ahead of the new campaign?

SHANE: I felt it was very important to have a West Cork element to the (management) team. Football in West Cork is very, very strong. I didn’t want people to think I was just bringing in my own people either. That’s why my management team is so diverse. I thought about different people in West Cork and Denis Enright came into my thought process very early on. He is somebody who has been involved in a lot of Cork underage teams and the West Cork senior team for a number of years. Denis has always kept himself abreast of who is playing well as he attends a lot of club games.

I am delighted our physio Sinéad O’Regan, another West Cork representative, is involved. She is a physio who wants to see players playing and is very passionate about the game. She brings a lot of experience to the role. Miriam Forbes from the Dohenys club has been involved with Cork underage teams for many years. Miriam will be helping Sheila Dennehy in the Female Liaison Officer role. That’s a demanding role at senior level but Miriam brings a lot of experience, and she has knowledge of a lot of younger players in the county to make sure we are not missing out on anyone. 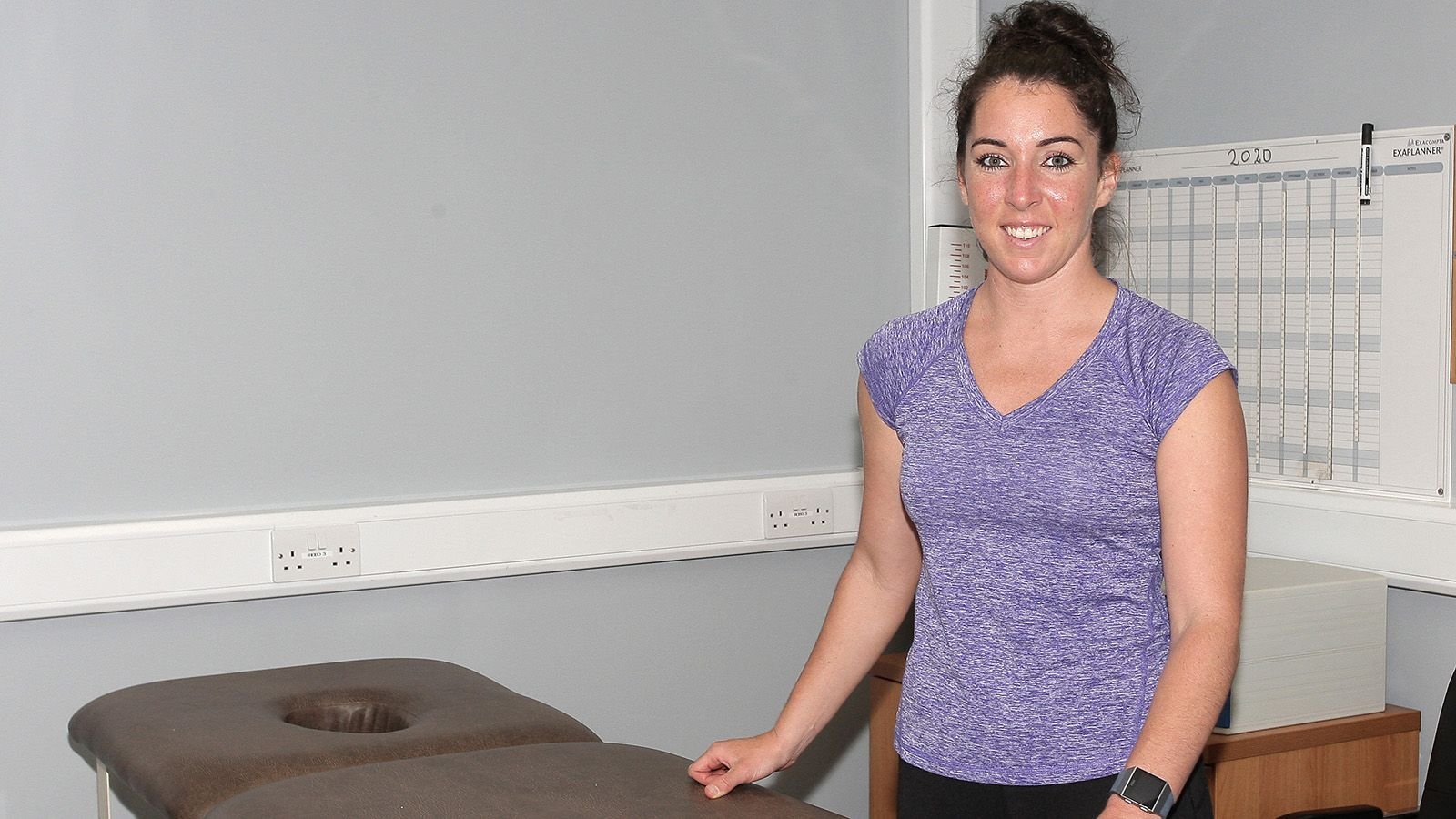 There were certain other people I targeted to get in like Ger Lombard our new goalkeeping coach. I’d have worked with Ger for one year with Mourneabbey and one year with Tipperary seniors. He is an incredible coach who worked with the Cork minors and U20 hurlers last year. Former Galway footballer Barry Cullinane is somebody totally new and brings a fresh pair of eyes to the Cork LGFA senior setup. John Carey will be our performance coach and is someone who did a lot of good work with us in Mourneabbey to get our psychological approach correct when we won our All-Ireland club championships.

GER: You held a series of trials during the month of December, involving invited players along with members of your current squad. Apart from casting your eye over new, emerging talent, what was the goal behind those trials?

SHANE: There were two sides to it. One, we were trying to get a few extra players in for the senior squad because we may be down a lot of Mourneabbey players depending on how well they go in the Munster championship into the New Year. Hannah Looney is in America and there are a couple of long-term injuries including Niamh Cotter. Two, I am looking at getting some new players in as well as building up a development squad with players from the minor grade over the last few years. They need a proper pathway to get into senior. A proper management set-up will be put in place for them as well. I’ve already had county managers on to me looking for challenges against our Cork development squad. It’s an exciting development and we are very happy with how the trials went.

GER: You currently have two managerial roles with Mourneabbey and the Cork seniors. Right now, it is achievable to manage both but long-term, have you had a chance to think about what happens when inter-county demands take over?

SHANE: It is very demanding right now! Once you get things up and running with any new setup then things kind of flow along. At the moment, we are having to do a lot of things behind the scenes to get things going with Cork. Long-term, I haven’t really thought about it, to be honest. I have experience of handling the Mourneabbey and Tipperary senior roles in the past. It worked but will that work long-term with Cork? I don’t know and that’s the honest answer. I do think the split season gives me a chance to do both. I’m going to be realistic about it and making sure I have time for myself. If I get burnt out, I am no use to either setup. Thankfully, I’ve very good people in both (setups) and the county board have been very supportive.

GER: The league will be Cork’s first competition in 2022 (Cork have Meath, Dublin and Waterford). Have you fixed plans or goals for the league or will you use it to blood younger talent?’

SHANE: The current league (format) proposal is to have groups of four with three counties in them. That doesn’t give you a lot of scope for experimentation whereas if you had seven league games you could rotate your squad a lot. At the moment, my thought process is that there is no massive benefit to us winning the league. So, I’m leaning more towards giving people a chance in the league and seeing if they can progress, can they play a full 60 minutes? Maintaining our Division 1 status is hugely important, I know that, even though it sounds defeatist. If we only have three league games and they organise it regionally, we will most likely have Meath, Dublin and Waterford in with us. That’s a competitive group.

If I can compete with the players I have and give them a lot of chances, that’s going to be the priority for the league, so winning it is certainly not going to be high on my agenda. The priority is to find players that can help us later in the summer. There isn’t a lot of time for experimentation but I feel we must do a bit of it. We are looking to do an indoor basketball programme with the players but collective gym work will be absolutely crucial for us. Covid is going to be a huge challenge in allowing is to progress both of those. From a squad point of view, trying to make sure we have the best players available to us will prove challenging. There are so many things going on. We want to be successful this year and that’s the biggest challenge. Every one of the players has committed, the board are behind us and there is an awful lot of goodwill out there. We are setting the bar very high for ourselves. Unless Cork wins an All-Ireland, then that will be seen as a failure, that’s the reality. We want to be successful but there are huge challenges out there. The challenge will be living up to our expectations.’