SHRUGGING aside a first-half blip where they saw a commanding 1-9 to 0-5 first-quarter advantage reduced to the bare minimum, Randal Óg turned on the second-half afterburners to cruise into their second successive Co-op Superstores Cork Junior B hurling championship final.

In the end it was all too easy for the 2021 defeated finalists in this recent semi-final in Ovens, but Ballyclough, during their purple patch, gave the winners’ cause for concern, as trainer Jerry Ryan pointed out.

‘We got off to a dream start, but they moved a man outfield and we were unable to cope for a while. Those couple of scores we got before the break steadied the ship. We began the second half well and pulled away in the last quarter to win comfortably,’ Ryan told The Southern Star.

‘We play Freemount in the final and it will be tough. It would be nice to make up for last year’s disappointment against Belgooly.’ 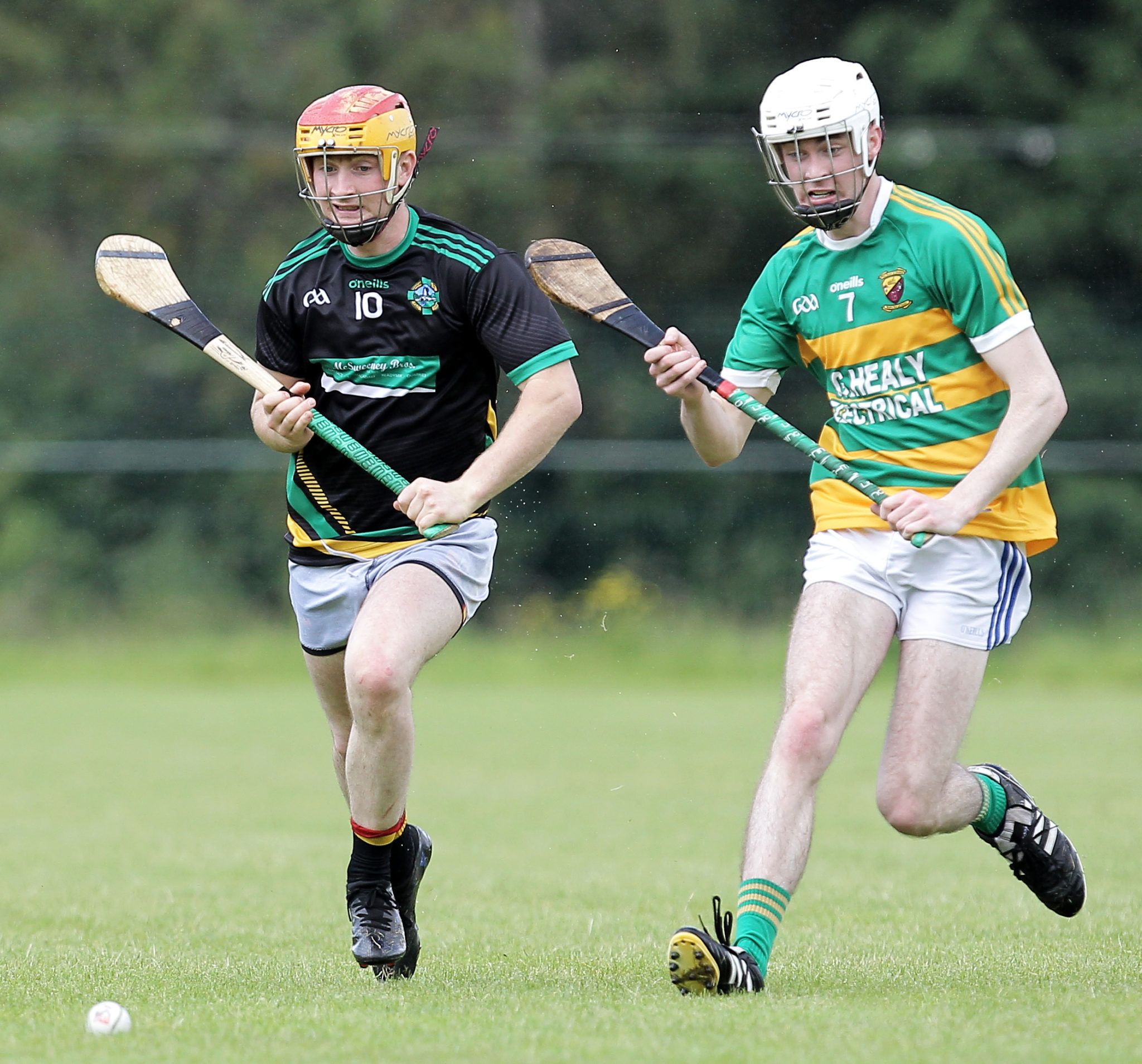 Randal Óg's Liam O'Donovan and Ballyclough's Connor Duffy in a race for the ball during the Cork JBHC semi-final at Ovens.

Certainly, there was only one team in it for most of the opening quarter. Neat scores from Seadna Crowley (2), Peter Collins, Padraig O’Sullivan and ace free-taker Sean Daly saw Randals take a firm grip on affairs early on.

When O’Sullivan finished a lovely delivery by Sam Kingston past Ballyclough shot-stopper and former Cork senior football star Colm O’Neill in the sixth minute, the portents seemed really negative for the losers.

But buoyed by the accuracy of free-taker Thomas O’Neill, they ate into Randal Óg’s advantage. A huge boost arrived in the 16th minute when Damien Buckley billowed the Randals net. The margin was now down to the minimum, 1-9 to 1-8, by the 19th minute.

With alarm bells ringing in the Randal Óg camp they gave the perfect reply. Splendid play by Conor O’Neill, Eoin O’Donovan, Peter and Donnacha Collins, Liam O’Donovan and the Crowley clan, Patrick and Seadna, saw Ballyclough remain scoreless for the remainder of the half, while Donnacha Collins, Seadna Crowley, Sean Daly (free) and Eoin O’Donovan all split the posts. The pendulum of supremacy was firmly swinging Randals’ way again. 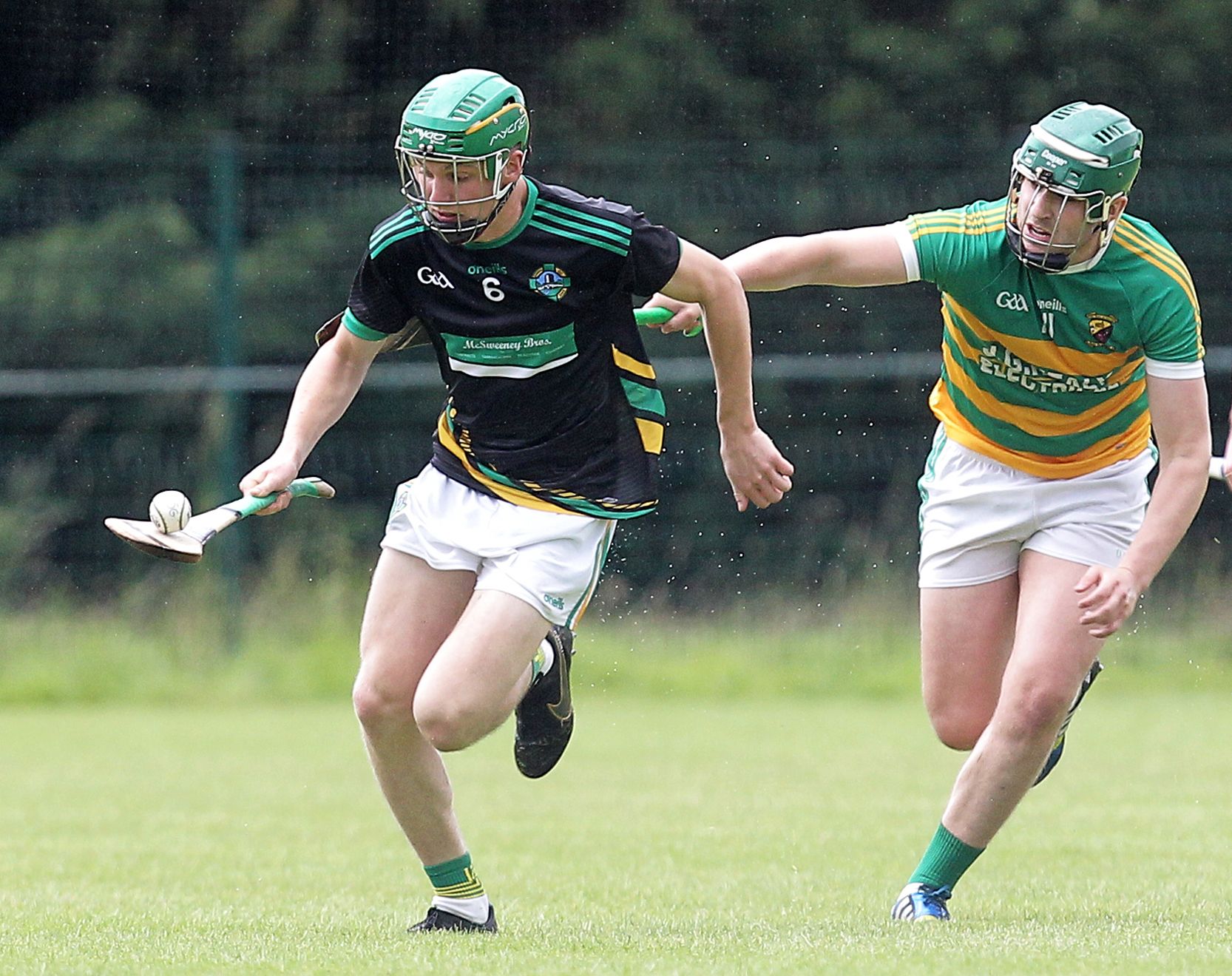 To emphasise that, on resuming Sean Daly (2) and Patrick Crowley extended the winner’s lead before the outstanding Thomas O’Neill replied.

A late flurry of Ballyclough scores ensured a degree of respectability on the final tally, but Randals were home and hosed at that juncture, as Freemount await in the long grass this weekend.