Following in the footsteps of older brother Sean (a previous WAKO world champion) and younger brother Oran (2022 world bronze medallist), Oisin has the kickboxing world at his feet.

‘Winning a world title was a very special moment in my career this year,’ Oisin told The Southern Star.

‘Throughout my career, I have learnt more from my losses than the wins. When I look back I’ve learned so much from those losses but taken pieces from each fight.

‘I now know that I am a ‘full’ fighter. I have got everything I need to keep improving. Fighting on the biggest stage in kickboxing is everything to me. I have been through every up and down and will continue to build from that.’ 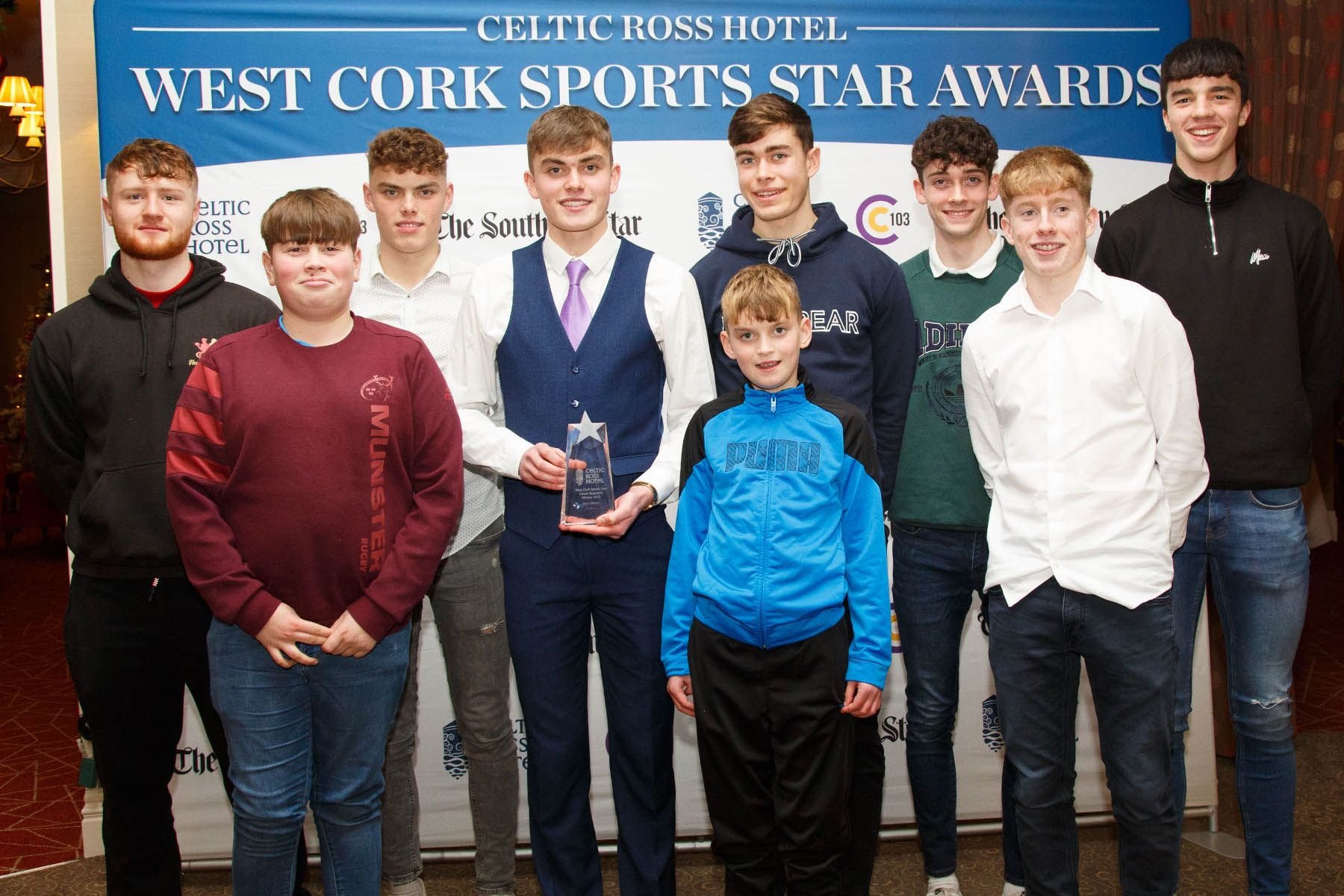 Trained by his father Bernard at the ION Kickboxing Club in Castletownbere, Oisin acknowledges the mental side of his chosen sport is as important as the physical.

‘I play a lot of sports – football, basketball, hurling, athletics, everything – but believe that kickboxing and fighting another opponent is the most mentally challenging of them all,’ he said.

‘I’ve worked hard on the mental side of things. I’m always self-talking. He might have landed those few shots so what am I going to do? Positive thinking (is key), always be learning. Now, in my head, I feel I am mentally very strong.’

Being in the middle of two brothers must bring its own challenges as well as plenty of sibling rivalry within the Brady household. Not so, according to Oisin.

‘Being in the middle, I think, is actually an advantage,’ he laughs.

‘I always believed that my older brother Sean paved the path for me. When he became world champion, I realised this was something a kid from West Cork could do. In my head it was “my brother is the best fighter in the world. He has won it. Why can’t I?”

‘My younger brother Oran is, physically, a monster! He is huge. I get to watch and learn from Oran’s physical capabilities, Sean’s mental ability and also my Dad, a former international kickboxer as well. Having my Dad train me every single day for years and years has been special. It’s not your average family! I always had a great path paved out for me when it came to kickboxing. Winning the world championship was our end goal and now we want to build on that.’