JAMES McCarthy will remain in the Castlehaven hotseat for the 2023 season, but Clonakilty are searching for a new manager after Mike ‘Haulie’ O’Neill stepped down.

It had been expected that McCarthy would step back from Castlehaven, but he has decided to stay on for a fourth successive campaign as they look to win a first Cork Premier SFC title since 2013.

In the past three seasons, since McCarthy came back on board, Castlehaven have rubber-stamped their standing as one of the leading football teams in the county, but have missed out on the big prize. County finalists in 2020, they have lost the last two county semi-finals to the Barrs.

McCarthy has shaken up his management team, with Haven’s double-winning captain Seanie Calahane, who led the club to glory in 2012 and ’13, coming on board as a selector for next season. Castlehaven U21 boss Enda Buckley is also joining as a selector. Two of Haven’s 2022 selectors, David Limrick and Brendan Deasy, are both staying on, as is Bernie Collins as coach. 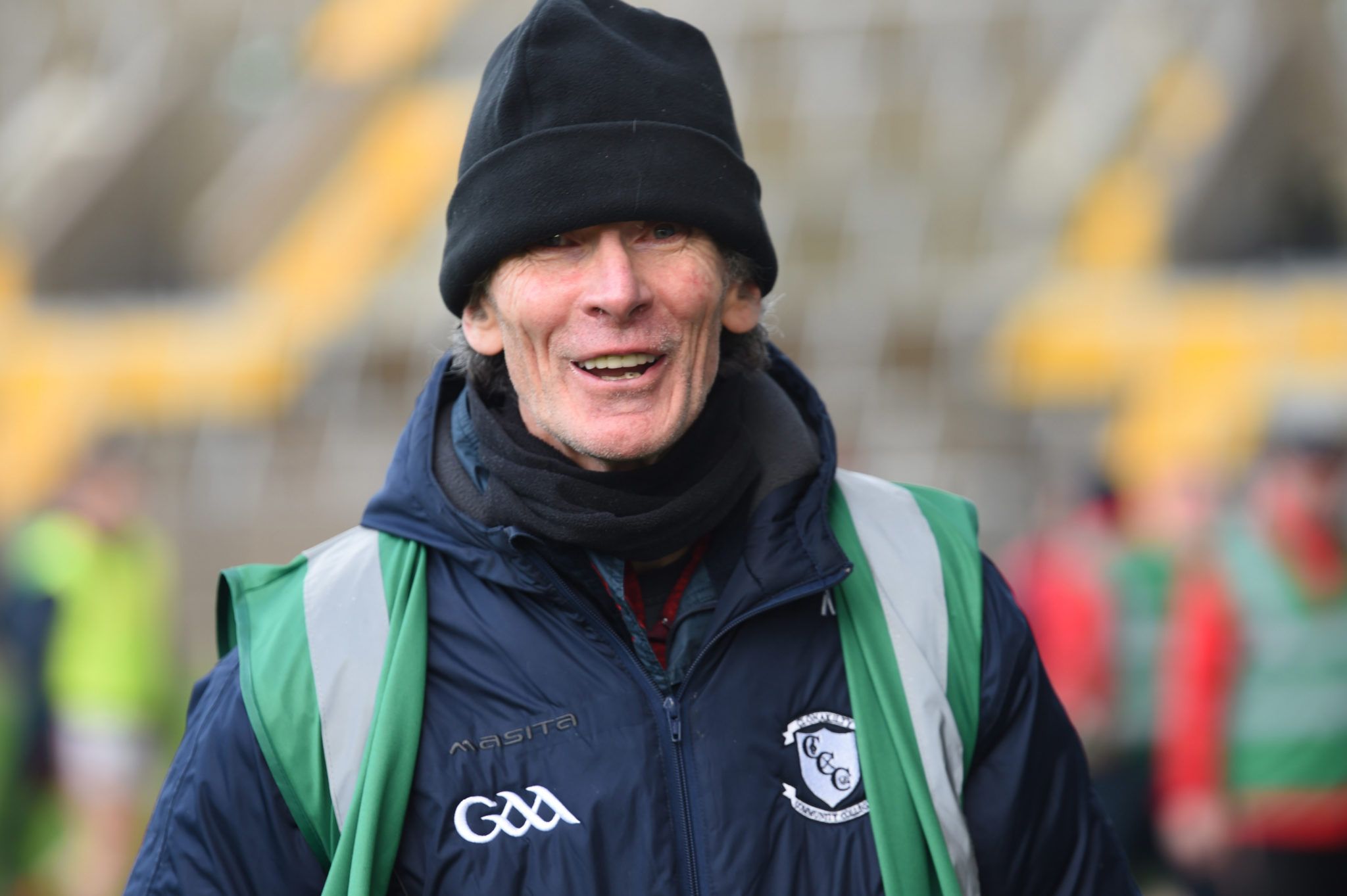 Haulie O'Neill has stepped down as Clonakilty manager.

Meanwhile, Clonakilty will appoint a new senior football manager following Haulie O’Neill’s decision to step down after two seasons in charge. He is football royalty in Clon, and leaves big boots to fill. In 2021, his first season back as senior manager, O’Neill masterminded Clon’s brilliant run to the Cork Premier SFC final where they lost to St Finbarr’s. By contrast, last season’s campaign saw Clon fail to emerge from their group. O’Neill previously managed Clonakilty to Cork SFC glory in 2009 and was involved in the management team when they won the title in 1996.

Elsewhere, Carbery Rangers, the third West Cork club in the 2023 Cork Premier SFC, have appointed Seamus Hayes as their new manager, while the Carbery divisional team, off the back of its impressive 2022 campaign, will again see Tim Buckley at the helm; this will be his sixth season in a row as a manager. Beara hopes to have white smoke on the make up of its senior football management team early in the new year.