It seems strange to be talking a 29-year-old as one to make an impact, but obviously Sheehan is a special case, having returned home after the best part of seven years in Australia. While there is a temptation to wonder about how much better things might have been if he had never left, it’s important to accept that the Cork to which the 2010 All-Ireland-winner is returning is a different beast compared to the last time he was involved.

Nevertheless, he brings assets that Ronan McCarthy’s side are not overcome with, with his physicality and athleticism setting him apart. While it will take time for him to adapt back into inter-county football, there is no reason why he cannot become a key member of the squad by the time the championship comes around.

Mark White’s departure opens up a vacancy and Martin is the man in the pole position to take advantage. The 24-year-old actually made his league debut as far back as 2015 against Tyrone and lined out against Dublin in Croke Park the following year but wouldn’t be seen again until last year’s league.

He was back-up to White for the championship and was given his championship bow against Roscommon in the Super 8s.

His exploits with Nemo – three county titles and two Munster championships, with an All-Ireland semi-final against Corofin to come on Saturday – mean he won’t be found wanting for big-game experience. Anthony Casey of Kiskeam is likely to be his closest challenger while Chris Kelly (Éire Óg) could come back into the reckoning when he returns from suspension in the summer. 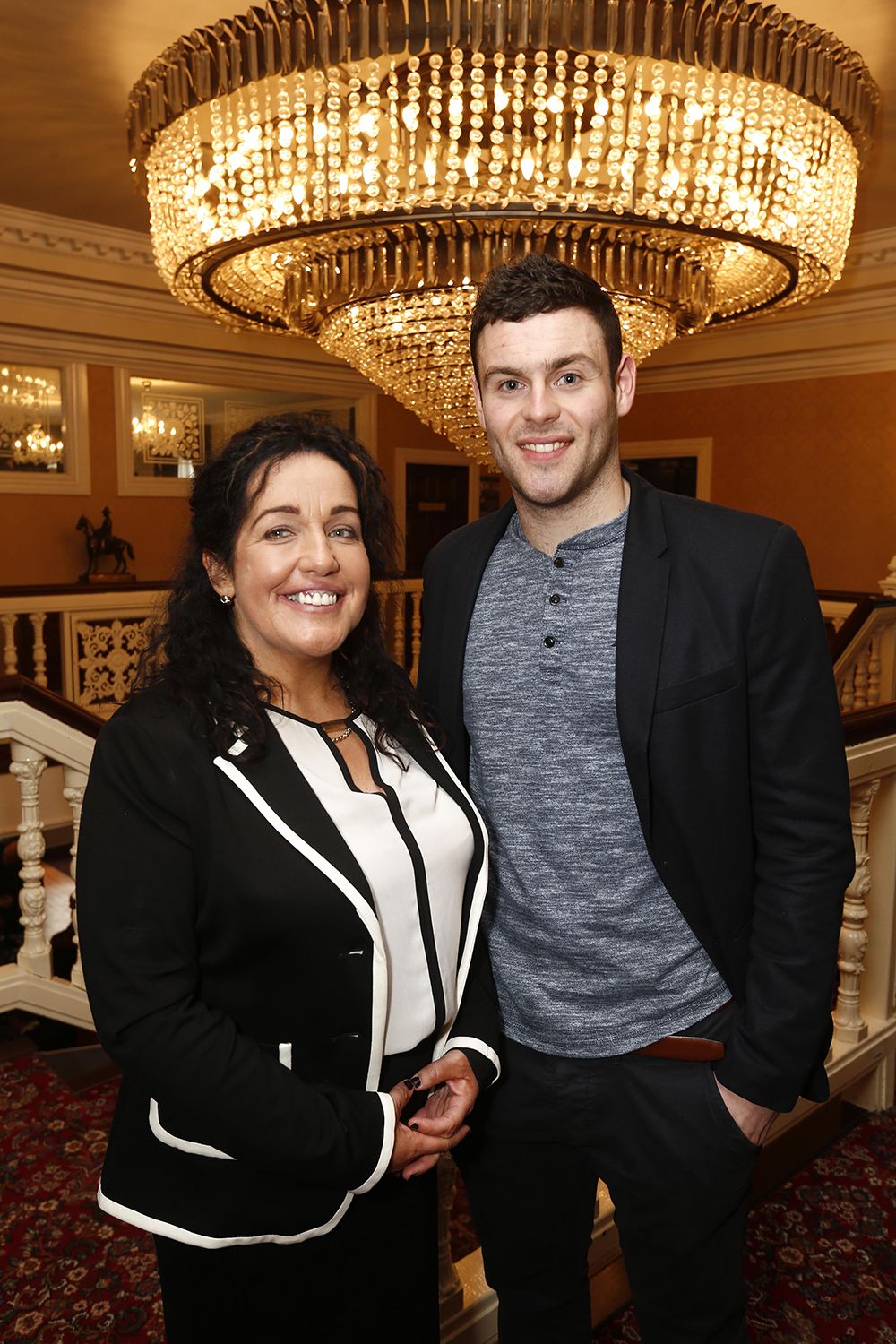 Showed his leadership skills as he captained Cork to All-Ireland victory at U20 level last year and is among those who have been training with the senior panel ahead of the current campaign. The McGrath Cup against Tipperary and likely final are opportunities for the Ilen Rovers man to shine and he could benefit from his versatility in that much of his underage football for Cork has been underage but with his club he has proven just as effective further forward.

There isn’t a shortage of half-backs available to McCarthy and his selectors, meaning that 2020 may be a year for O’Driscoll to bide his time, but just being in with the squad and learning from more experienced colleagues is likely to stand to him in the long run.

While he isn’t a complete green-horn in that last year provided him with a taste of what it was like to line out at senior, the decision to keep him with the U20s for the championship was a sensible one and it paid off as he shone along with Mitchelstown’s Cathal O’Mahony – another who could star this year – as Cork went all the way to All-Ireland glory.

Though it was a shadow Kerry team that Cork saw off in their McGrath Cup opener, Gore’s devastating display showed that he is ready to kick on and have a sustained impact for the seniors in 2020. True corner-forwards aren’t a common commodity, with the Hurley brothers Brian and Michael Cork’s most notable proponents in recent years, and Gore’s presence is vital in ensuring competition for places and maximising the variety of options available to management.

At the other end of the field, proper defenders in the full-back have been rare too, with half-backs asked to fill in closer to goal more often than not. Such a dearth of marking corner-backs is why Douglas’s Nathan Walsh was able to make such big progress in 2019 and Shanley will seek to replicate that kind of progress.

He got off to a good start against Kerry in Tralee, albeit with the caveat that much bigger tests lie ahead, but his outstanding performances at full-back for the U20s give hope that he can push on in a similar fashion.

Like so many other of the U20 alumni, the fact that Cork are in Division 3 can be taken as something of a positive as it provides a good testing ground rather than having to be thrown in against Division 1 opposition.