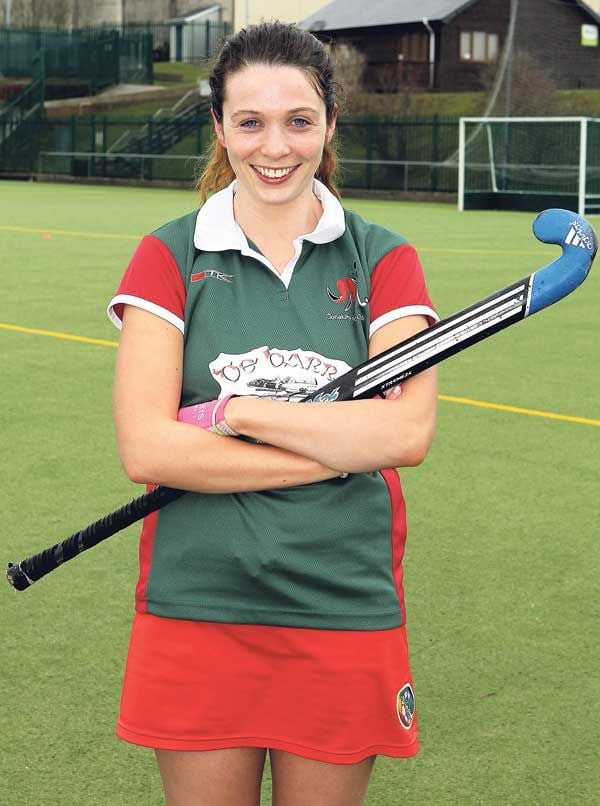 Cork Wanderers went a goal up before Claire Sexton equalised for Clon with a great shot from the top of the circle.

The game went to extra time, silver goal, where with three minutes to go, Cathy McCarthy got a stick to deflect a Juanita Brennan pass for the winning goal.

Meanwhile, Clonakilty also won the Division 3 Cup final against local rivals Bandon on Sunday morning, thanks to Freda Buttimer’s strike early in the second half.

Also on Sunday, the Division 6 side lost 5-0 to Ashton in their last game of the season.

The final game of the weekend saw the Division 1 girls in action again, this time at home against Limerick in the Division 1 Challenge, and the West Cork girls won 2 – 1, with Jane Chapple scoring a late winner, after Trish Moloney had equalised just before the break. Emer Helen also made a fantastic save in the second half.

Clonakilty have two games left to play in the Division 1 Challenge, against Clonmel and Waterford.