Tiger King on Netflix was released in March and is already a world-wide hit. It's a bizarre tur crime documentary mini-series about the life of zookeeper Joe Exotic.

So, what do West Cork’s leading sports stars watch on TV when they can’t train or play? It’s time to find out. We asked a variety of local sportspeople for their TV and Netflix recommendations to help Southern Star readers pass some time

Manhunt: Unabomber (Netflix): Faced with few clues and an increasingly panicked public, the FBI calls on a new kind of profiler to help track down the infamous Unabomber, the deadliest serial bomber in history. Based on a true story and with just eight episodes you’ll fly through this brilliant series. It’s top class.

The Siege of Jadotville (Netflix): Jamie Dornan stars in this gripping true story of incredible bravery against impossible odds. The Siege of Jadotville depicts the 1961 siege of a 150-strong Irish UN battalion under Commander Patrick Quinlan by 3,000 Congolese troops led by French and Belgian mercenaries working for mining companies. If you’re a fan of Irish history, you should love this film!

Gossip Girl (Netflix): This coming-of-age TV drama is hands-down my favourite show ever – who doesn’t want a bit of New York City’s upper east side in their lives!

The Crown (Netflix): For anyone obsessed with the Royals (and I’m guilty of that) this show is a must-watch. It traces Queen Elizabeth’s reign and the key historical events that have occurred during her time as Queen.

The Morning Show (Apple TV): This stars Reece Witherspoon (Bradley), Steve Carrell (Mitch) and Jennifer Anniston (Alex), and it’s by far the best series I have watched in a while. It gives an inside look into morning show TV in the US.

I loved this show because it really draws you in and makes you re-evaluate your outlook on real-life events that have been widely circulated in the media in the not-so-distant past, the #metoo movement and a contrast between what is real news and the news that is glamorised by the media.

Tiger King: Murder, Mayhem and Madness (Netflix): This is so unbelievable you can't but think it’s fake – but it's not, this is a real-life documentary series. The main character, Joe Exotic, the king, somehow managed to go from owning a zoo-like project to running for president and then governor of his state – and, worryingly, people voted for him! Joe Exotic is in jail now on murder-to-hire charges for his alleged plot to kill his enemy, Carol Baskin, who is an animal rights activist. You really need to watch this series to believe it.

Prison Break (Netflix): Launched in 2005 and running for five series, this is a tale of twists, turns and daring adventure. Wentworth Miller stars as an engineer who gets himself convicted and plays the system in order to install himself in the prison that he designed so he can help his brother (played by Dominic Purcell), who has been wrongly convicted of murder to escape. Murder, espionage, and intrigue all combine to keep you on the edge of your seat.

Gavin & Stacey (Netflix): This British sitcom/romantic comedy was written by James Cordon and Ruth Jones, who both feature in the show as Smithy and Nessa. It centres around two families, one in Barry in Wales and the other in Billericay in Essex, who are brought together by Gavin and Stacey. It's a hilarious show with brilliant quotes and hidden jokes, and Uncle Bryn played by Rob Brydon is a fantastic character. I’ve watched it numerous times and it never gets old.

Afterlife (Netflix): Tony's life changed dramatically after his wife died from breast cancer and he now lives his life not caring what others think of him. Tony – played by Ricky Gervais – plays this role brilliantly and leaves you laughing and crying in the same minute. Although there are only six episodes in the first series, the second series has just been released. 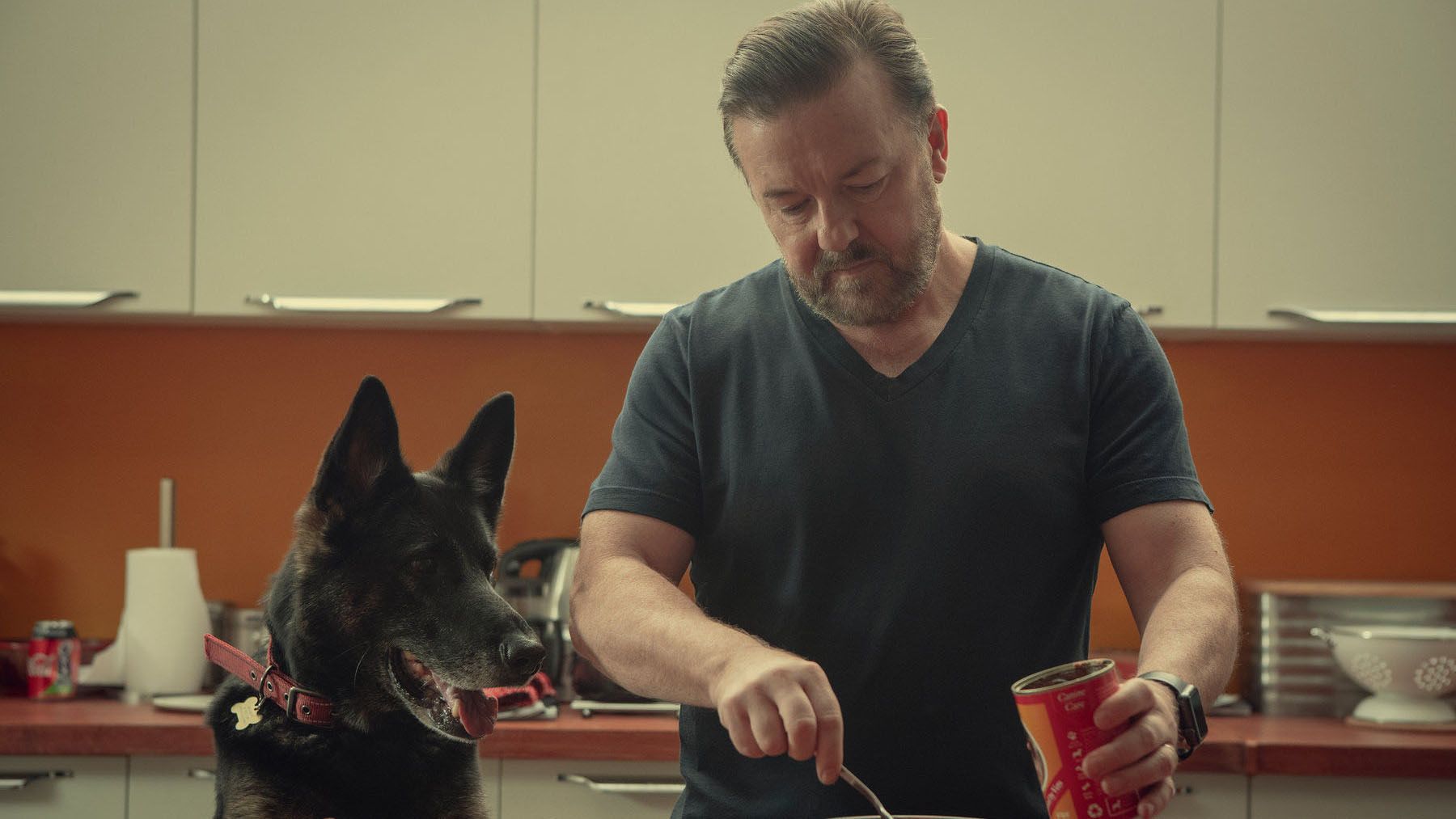 Friends (Comedy Central): You can’t beat a few episodes of Friends. It’s very easy watching and always a good laugh. The episode where Ross bleaches his teeth to an extreme whiteness is probably one of my favourite-ever episodes. It's a show where my favourite character is always changing because they are all so funny in their own way.

Peaky Blinders (Netflix): It has a bit of everything and it certainly wouldn't be for the young or faint-hearted. The show is based on the Shelby family in Birmingham shortly after the first World War. They are a gangster family, stuck in anything and everything. The main character, Tommy Shelby, is played by Cork's Cillian Murphy. I won't say any more in case I give too much away. It gets a thumbs up from me!

Breaking Bad (Netflix): Most people have probably seen it already but it’s about a chemistry teacher who gets into the drug trade after developing terminal cancer. It’s really well written and totally binge-worthy but you do need to concentrate with it to follow the story.  How I Met Your Mother (Netflix): This is really funny and lighthearted with only 20-minute long episodes so it doesn’t require too much commitment.

Brooklyn-Nine-Nine: This series showcases the daily life of the New York Police Department's 99th Precinct. It follows the adventures of Detective Jake Peralta (Andy Samberg) and the squad as they solve cases, form relationships and engage in daily shenanigans. Andy Samberg, one part of the Lonely Island trio, is the standout star in this series, from his classic one liners to over the top belters. The dialogue is continuously witty and quick paced, with each character bringing their own hilarity and leaving us in stitches. This is guaranteed laughter!