James Nagle plays at junior A level having risen from novice through the ranks in the Carbery division.

West Cork bowlers emerge from varied backgrounds and Nagle is no exception. The Rosscarbery native comes from a family steeped in bowling tradition. His father John, brother Peter and sister Maria have featured prominently in local and international bowling circles for many years.

What makes James different to other local road-bowling combatants is his day job which involves dealing in cryptocurrencies.

Bitcoin is a digital currency, or cryptocurrency, that offers the promise of lower transaction fees than traditional online payment mechanisms. There are no physical bitcoins, only balances kept on a public ledger that everyone has transparent access to.

‘We have an online platform at bitcove.ie where you can buy bitcoin and a range of other cryptocurrencies,’ explains Nagle, who is a co-founder of Bitcove.

‘You can set up your own digital wallet to store the bitcoin and essentially become your own bank, in a way, where you have full control over the cryptocurrency you’ve purchased. With cryptocurrency you control the funds yourself.

‘We enable the buying and selling on our online platform and now have physical ATMs in Cork, Limerick, Galway, Dublin and Belfast where you can buy bitcoin with cash. People who own a digital wallet can walk up to one of our ATMs and purchase bitcoin in less than a minute.

‘Gold was the commodity people traditionally turned to when investing their money but that has underperformed over the last couple of years. Bitcoin is starting to replace gold. It has the same principles as gold in terms of scarcity as there will only ever be 21 million bitcoins in circulation.

‘We are seeing more people moving their money out of the banks and into bitcoin because they believe in its store value and gives you more purchasing power.’

Away from the rigours of navigating the bitcoin cryptocurrency markets, bowling is Nagle’s other passion. The sport is in his blood and his earliest memories helped forge a dedication that saw multiple trophies return to the family home.

‘I remember being about 11 or 12 years old and my dad coming home from a score and trying to coax me to go out bowling along the road with him,’ Nagle recalls.

‘I’d have been in to football and loads of other things back then so I was hesitant at first. Around that time, most of my teachers would have been intertwined with the GAA but there was no similar integration with bowling.

‘My dad eventually got me out on the roads alongside my cousin Daniel Sexton whose dad was also an excellent bowler. Daniel was a year or two older but we both got going around the same time and entered the championship together. I think I got knocked out in the first round but that’s where the interest really began and I got more into bowling immediately after that.’

Having risen through the Carbery division’s novice ranks, Nagle progressed to the highly-competitive junior A division. His most notable success occurred in 2011 when the Rosscarbery man claimed the novice 1 All-Ireland title by defeating Bantry native Declan O’Shea, who was representing Boston, in Westport. In doing so, Nagle added a national title to his previous successes at the novice A (2011), junior C (2012), junior B (2014) and junior A premier grades (2016 and 2017). 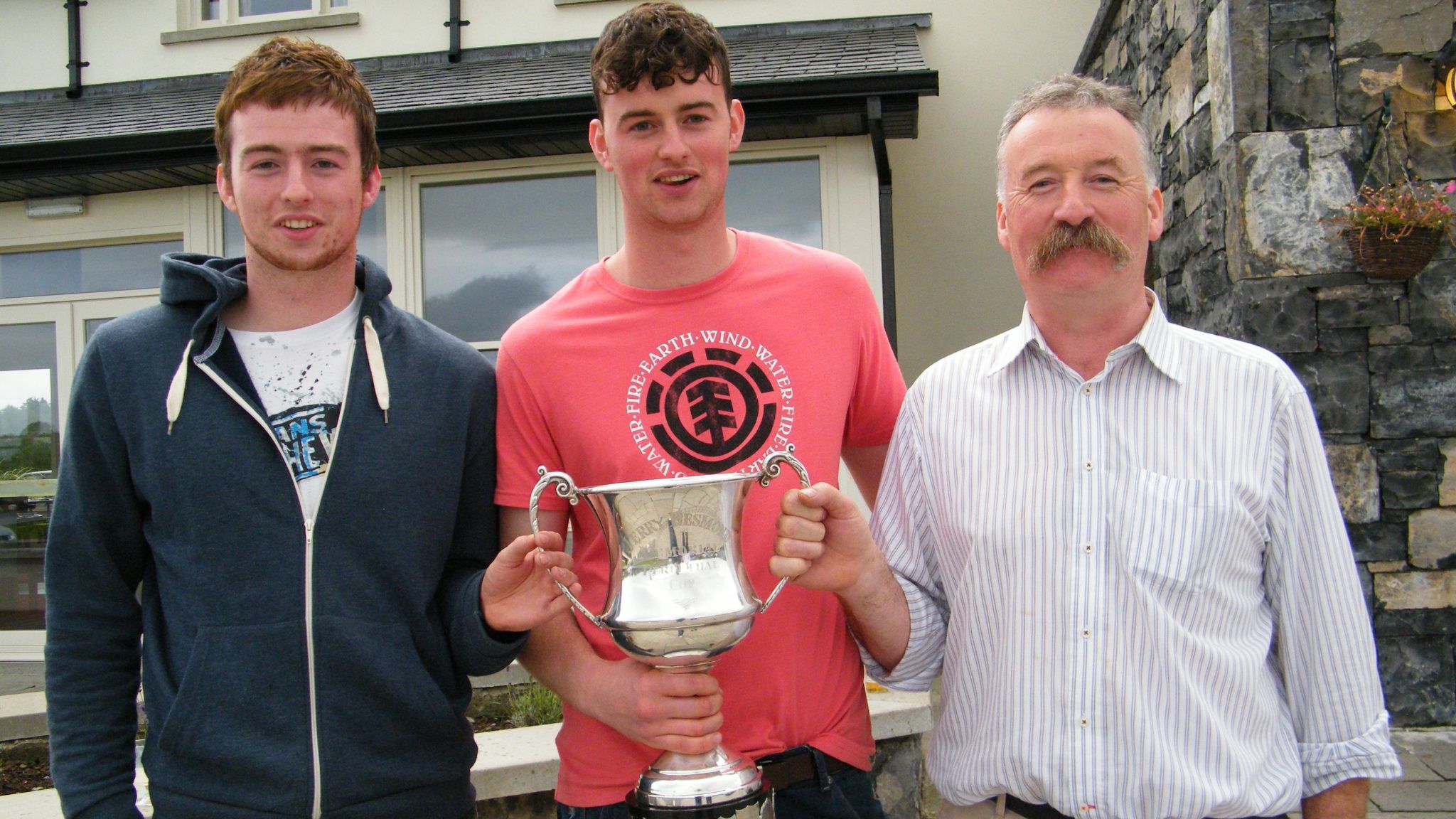 ‘It was in a small village called Aghagower just outside Westport where I won the 2011 All-Ireland,’ Nagle says.

‘It was the novice 1 championship and a lovely one to win. It was nice to get that far considering the amount of scores you had to play. I won the Carbery division, the county and then Munster. It was a great feeling to get outside my county as you become so used to playing within your own region.

‘I was used to bowling in Rosscarbery and the Marsh Road so the opportunity to go bowling further up the country was something I really enjoyed. I travelled to scores in North Cork, the Gaeltacht and bowled roads I had never seen before. Obviously, bowling Declan O’Shea up in Westport for an All-Ireland was fantastic.

‘The more success you have and the more wins you manage to string together, the more your interest grows. Before you know it, you are reaching for the next level and willing to put in all the time and effort that’s required to achieve that goal. You become more tuned in to your bowling.

‘When I was 18 and in college, I’d come home at the weekends and bowling the local roads but the interest wasn’t as big until I started practising properly. That’s when the successes started to come and I put in more of an effort. More scores start becoming available as you begin progressing up the ranks and your opponents are tougher as well. That’s when you realise you have to put in the time if you want to beat the best at each grade.

‘Nowadays, there are a lot more tournaments and opportunities to play out there which is great. It is nice to get to a place where there are regular scores and to help keep improving and sharpening your skills.’

As with other sports, the current pandemic has devastated West Cork and Ireland’s bowling schedules. Thankfully, Covid-19 has not diminished Nagle’s immediate and long-term goals.

‘Winning a junior A is definitely a priority,’ Nagle says.

‘I’ve been knocking on the door for quite a while in that particular category. Winning a junior A would allow me to move up to intermediate. That would be the immediate goal as well as participating in (last year’s cancelled) European Championships’ trials whenever they come about. Representing Ireland would be a dream come true and remains another target of mine.’