Getting to Acton’s in style for the grads

No ‘prinks’ or ‘selfies’ but lots of fun, and of course coming home with the wrong tux jacket. Kieran O’Mahony remembers his grads – 30 years ago this summer – while this year’s Leaving Certs lament not getting any big night out

IN our eyes, it was the end of the world as we knew it (just as it said on our blue tickets), the night we celebrated the end of our secondary school days, 30 years ago this summer.

While some details of our grads are blurry – just like the many pics taken from the dodgy disposable cameras we had – it was a fitting end to six eventful and memorable years at the ‘Hammies’ in Bandon.

Thankfully, we were the generation without mobile phones, social media and even the internet (hard to believe) so no incriminating videos or photos ended up online to haunt us for rest of our lives.

We soaked up (literally) our last night all together, took it all in, and didn’t need to do it through a phone screen either.

Innocent times indeed. Dates for the big night were negogiatiated skilfully and in some cases sheepishly after school in the ‘Square’ where all the school buses converged every afternoon.

I’m sure many an eye was wiped as the lads sought out potential dates, mainly from the girls attending the local convent.

Thankfully, blood wasn’t spilled in the Square over it, and – more thankfully – Shirley Walsh agreed to go with me.

There was also no going for ‘prinks’ (that’s pre-drinking for our, ahem, ‘older’ readers) on the day of the grads  and we set off at a respectable time of around  7pm – not lunchtime as has been the trend in recent years with the ‘young ones’!

We just didn’t have the bobs, nor the stamina,  for that matter.

Although I’m sure a few of the lads probably had naggins hidden discretely in their hired jackets, but just for medicinal purposes, mind you.

And sure most of us smoked back then, whether it was Benson or John Player Blue, and we were ready to party. 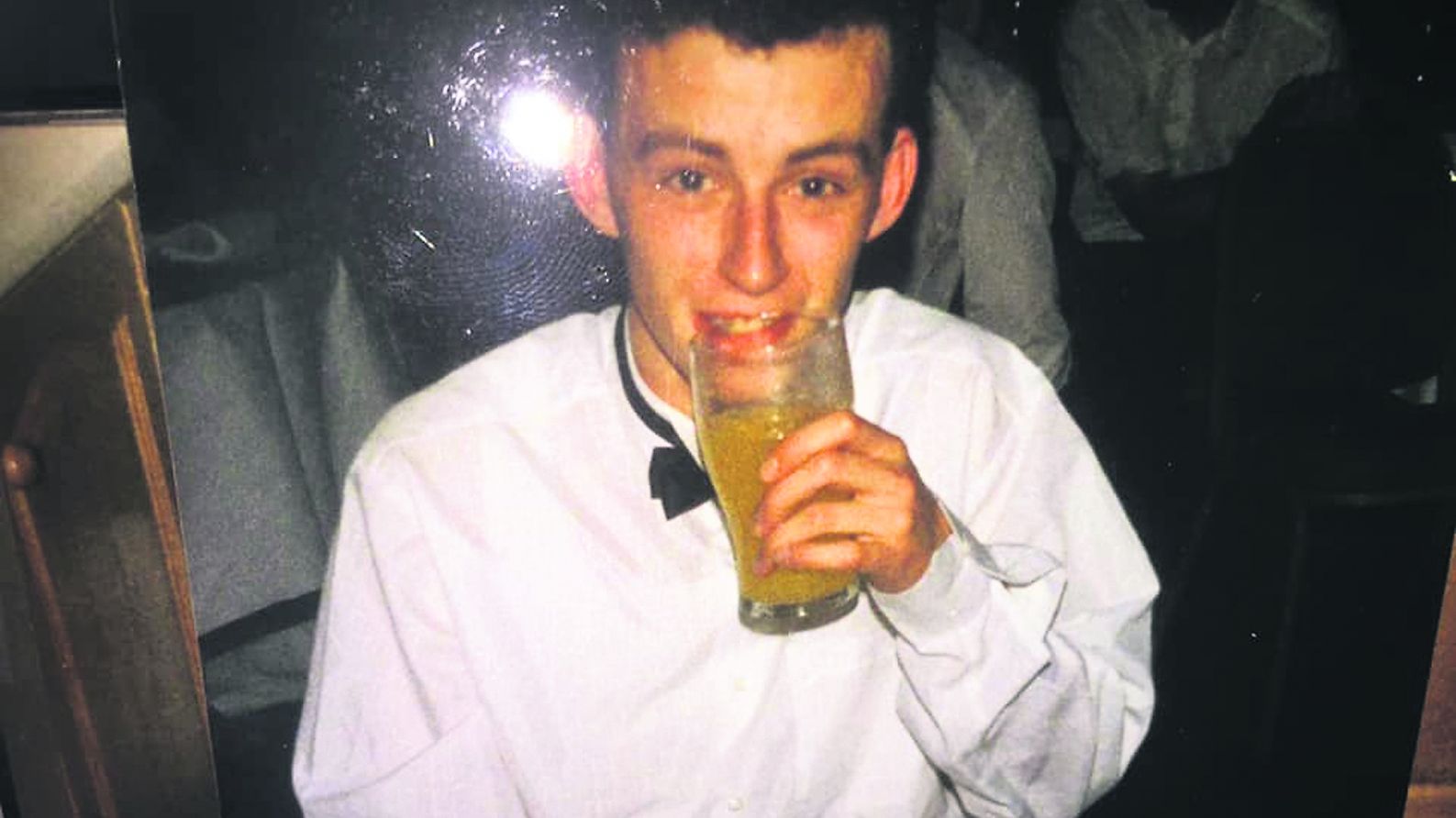 Kieran at his grads, 30 years ago this year.

When I look back on the night, I’m very surprised that we had the cop-on to hire a bus to transport most of us down to Acton’s Hotel in Kinsale.

There was merriment and laughter and a few spilled beers (many) and more importantly we probably ate most of our meals (which might be unheard of today).

Sure there were probably some mild arguments, too, but it was all good, clean, fun.

But hey, we were 18 or 19 and it was our last hurrah before we went our separate ways ahead of the Leaving Cert results.

There were definite tears (the boys) and the girls did their best to awkwardly dance to the band in their ballgowns and big hair.

Grunge was about to hit us on the head a few months later, but on the night we were out dancing (with our shirts hanging out loose probably) to the sounds of The Happy Mondays, The Stone Roses and REM, as well as all the usual chart stuff at  the disco after.

Once it finished there was the scramble for any potential house party back in Bandon, so we could continue into the early hours of the morning.

And party we did, with me arriving home, the worse for wear (and with the obligatory wrong jacket) the following afternoon, sleeping it off for the rest of the day, I’d say.

We never knew we had it so good.

Spare a thought for this year’s Leaving Cert students, as well as the class of 2020, who have not been afforded the opportunity to attend their own grads or debs, because of Covid.

There will no flowers and chocs for the mammy, no dresses bought or tuxes rented, and hair done (and that’s just the boys).

And it’s not just the students who are affected by this.

Hotels, suit hire shops, hairdressers and other spin-off businesses that benefit from grads and debs have all had a tough two years.

The Leaving Cert students of 2020 were the first group unable to have their debs when the pandemic hit last year.

Alicia O’Sullivan missed out on her Debs in 2020

Alicia O’Sullivan from Skibbereen, now going into second year in UCC, said it was disappointing they didn’t get to have a debs or a graduation ceremony at her alma mater, Skibbereen Community School.

‘It’s almost a rite of passage in Ireland to get the debs dress and ask a date out, but I was a bit more disappointed that we didn’t get a real graduation to get to say goodbye to our teachers and the school,’ said Alicia.

‘I think there is talk of something like a reunion style grads/debs mixed into one down the line, when it is safe to do so.

‘It would be nice to have something and also to have pictures considering the historic time that we went through during the Leaving Cert.’ 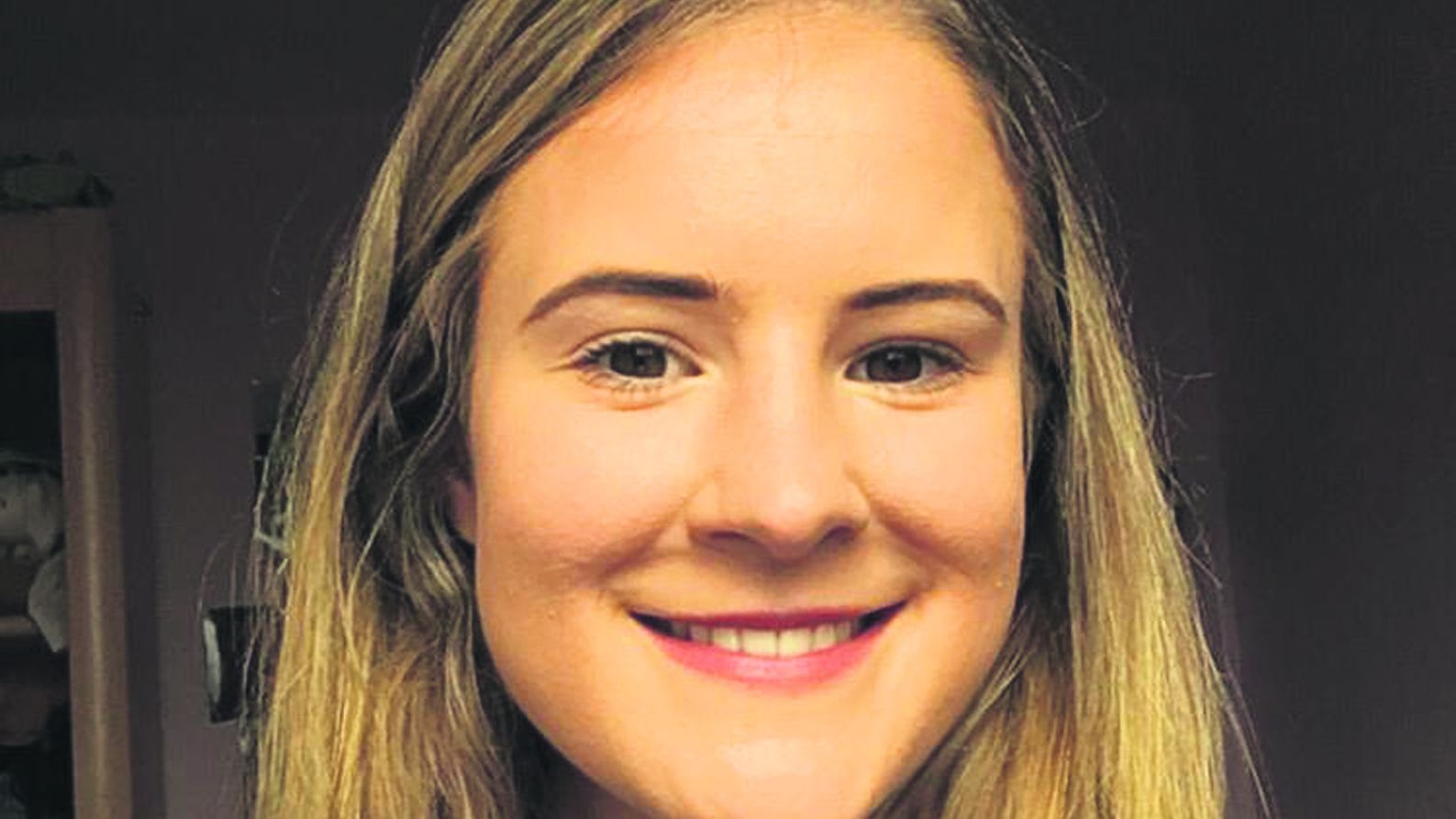 Ciara O’Sullivan from Newcestown, also going into second year at UCC this year, said it was ‘devastating’ not to have a debs last year.

Cork senior camogie player Ciara O’Sullivan from Newcestown, also going into second year at UCC this year, said it was ‘devastating’ not to have a debs last year.

‘It’s such a landmark occasion, and we were the year that missed out.

‘The debs is something I’ve always thought about – like what I would wear, how I would do my hair, and who I would ask, more importantly!’ said Ciara. ‘I suppose it’s just another thing to add to the list of things that Covid has ruined for us.’ 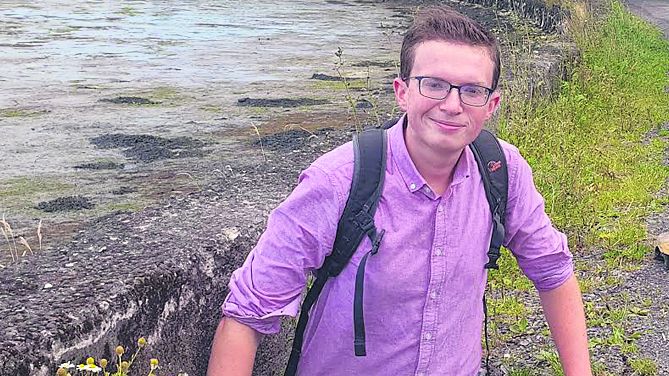 MTU engineering student Luke McCormack from Inchydoney said it was very sad that he didn’t have a chance to properly part ways with his fellow students.

MTU engineering student Luke McCormack from Inchydoney said it was very sad that he didn’t have a chance to properly part ways with his fellow students.

‘I would love for us to all have some sort of reunion to see each other again – be it a grads or debs – though I worry that we will be forgotten about and the attention for any sort of celebration will be on this current year of Leaving Cert students,’ said Luke.

However, this year’s group of students don’t seem to be faring much better, with no sign of any celebrations to mark the end of this chapter in their lives. 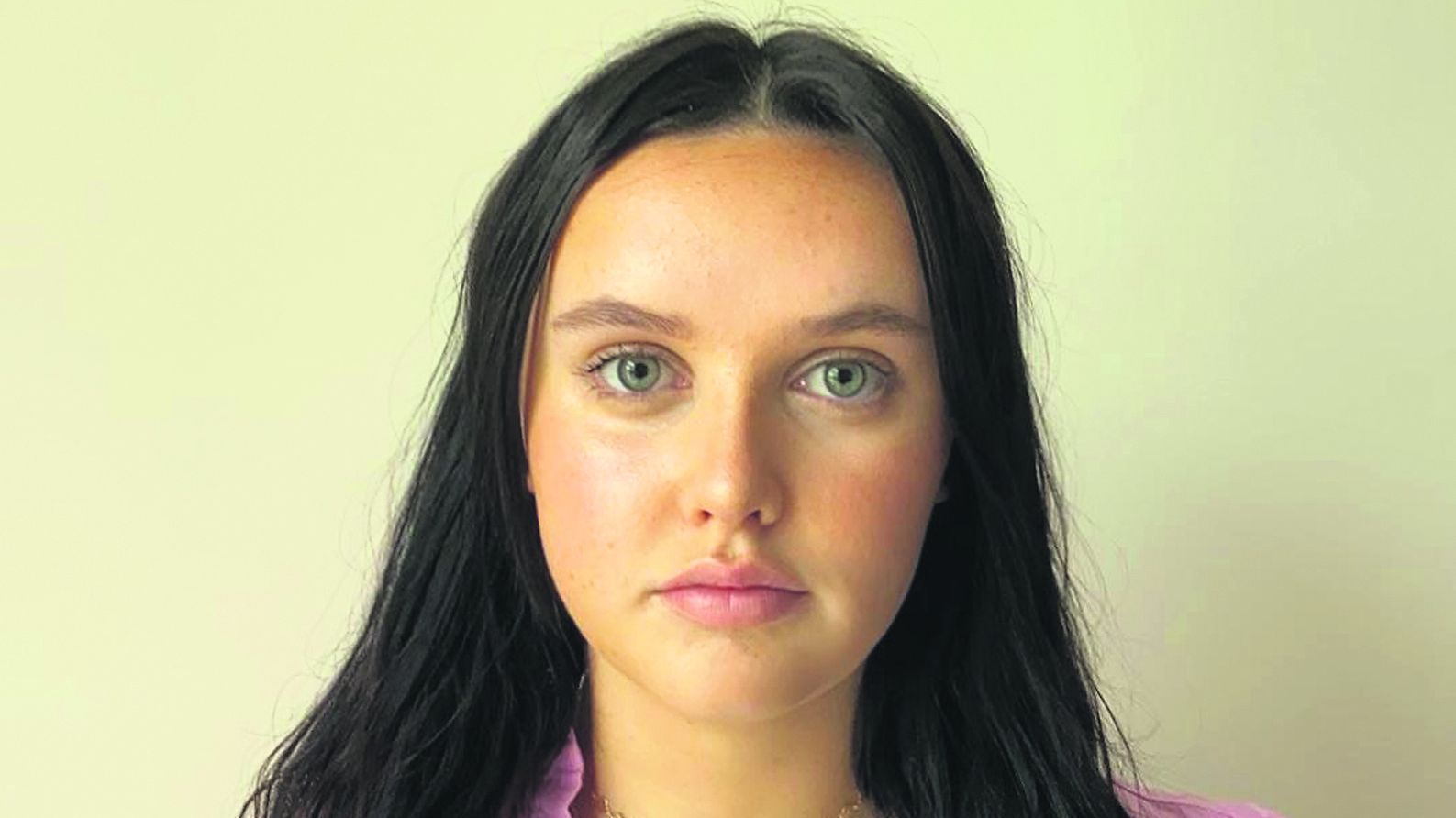 Caitlin Hurley, who sat her Leaving Cert earlier this summer at Schull Community College, said as well as having no debs this year, they weren’t able to have their school graduation ceremony, either.

Caitlin Hurley, who sat her Leaving Cert earlier this summer at Schull Community College, said as well as having no debs this year, they weren’t able to have their school graduation ceremony, either.

‘It’s very frustrating because it’s supposed to be the final hurrah to say goodbye to everyone that we have spent six years with.

‘We didn’t all finish together as people were doing different exams, so we never got to say a proper goodbye and this was our only chance,’ said Caitlin.

‘It was always one of those core things that you look forward to.

‘Even when I was younger I remember seeing the girls in their dresses, and I was always looking forward to going to mine. It’s heart breaking.’

Éabha Lucey, who sat her Leaving Cert at Skibbereen Community School in June, said it was always something that she had looked forward to all through secondary school.

‘It’s the last event that we can have with our school friends,’ said Éabha.