While there is ongoing debate and ambiguity among the ‘experts’ as to how it will precisely pan out, there is clear empirical evidence that planet Earth has warmed by an average of 1.2 degrees celsius and sea levels have risen by 83mm.

While no country like Ireland can mitigate global CC on its own, it is imperative we at least play our part and help in reducing carbon emissions to net-zero over the coming decades.

As elevated air temperatures mean the atmosphere has a much bigger capacity to retain water vapour, there is likely to be a higher frequency of extreme weather events here in Ireland.

There is evidence the Gulf Stream Ocean current is slowing down and the north Atlantic Jet Stream will steer more potent mid-Atlantic depressions towards us.

It is reasonable to expect the single biggest impact from CC in the short term  – and this includes West Cork – will be from rising sea levels.

Raised sea levels are a result of melting polar icecaps and thermal expansion as water temperatures rise.  Satellite altimetry since its advent in 1990 confirms mean ocean rises in the order of 80mm. 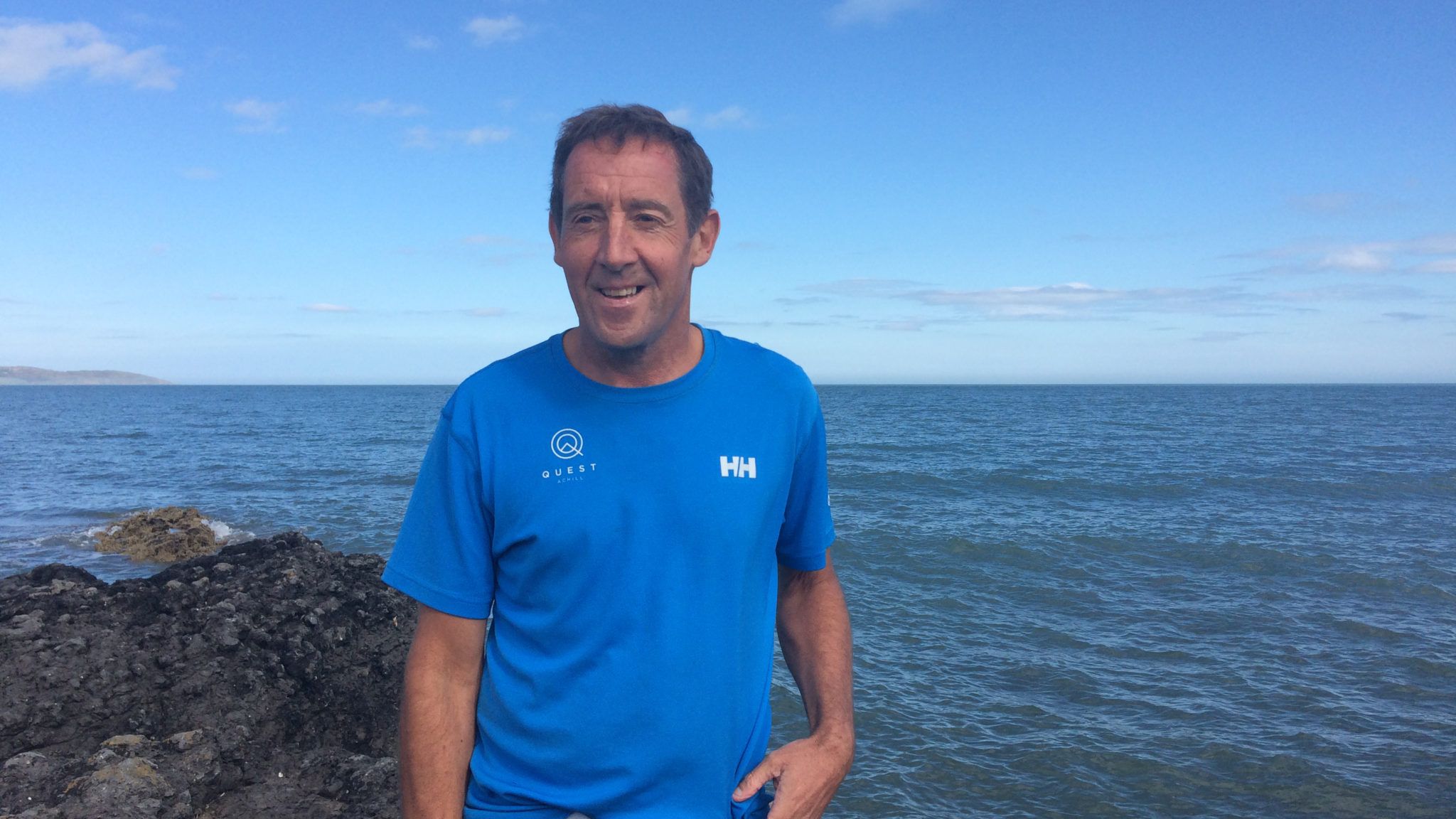 Like much of the country, a large part of West Cork’s populace is in low- lying coastal areas with major towns built on rivers or at the heads of bays and inlets.

Geographically, the southwest quarter of Ireland is very indented, especially from Cork harbour to the Shannon estuary.  Tidal levels disproportionately amplify at the head of these bays and contribute to the biggest risk, even though major flood defences have been undertaken.

Typical places vulnerable to overtopping might include Kinsale, inner Courtmacsherry Bay, and the Clonakilty and Rosscarbery causeway lagoon region.

Skibbereen – historically plagued by high rainfall episodes coinciding with storm surges – will be at even higher risk.

Pressure on infrastructure will be most palpable at ports and harbours, with the likes of Bantry, Castletownbere and Kenmare falling into this category.

There may be consequences for land and marine biodiversity, too.

Complex ecosystems are intertwined and finely balanced, any alteration of mammal and insect habitats would have a knock-on effect on other species.

The impact of the 1755 Lisbon tsunami as it propagated north-wards and damage inflicted on the West Cork coast is still remembered.

Tales of large sand and sediment movements behind Barleycove, the Warren beach, Long Strand and, notably, the effect on Tralispeen and its reed-swamped valley, are sobering thoughts.

It’s no coincidence that the shellfish population (especially bivalve feeders such as cockles and razor clams) is reducing by the coast, with increased ocean acidification the suspected culprit.

Wild mussels and the purple sea urchin have already disappeared from Lough Hyne.

The migration of Atlantic Cold water fish, such as mackerel and salmon, northwards to the northeast, is being blamed on CC.

Even though methane gas released from cattle is identified as a greenhouse gas, and with dairying the predominant farming activity, the idea of culling would be a last resort. A reduction in size of the dairy herd would be politically very divisive.

On the flip side, heatwaves may become more common. Whilst these may be welcome for tourists and beach goers, crop growth could suffer during prolonged summer dry spells.

We do have control over how to minimise the impact of the changes already here and what are coming.

Our towns and cities will need to change the way they grow – urban areas now have nearly two thirds of the population. We should avoid expanding over floodplains, seaside areas, and marshes that absorb water. With more climate risk data, planners could make better decisions on new building locations, expanding seawalls, improving storm drainage systems, and raising wharfs against tide levels.

We instinctively feel powerless when faced with a problem as big as CC, but together we can all play our part in more ways than one.

I strongly believe that, as the powers at national and global level work on the mammoth task of mitigating CC, we should intensify our efforts at adapting even in the short term.