Shortlisted in the Wildlife and the Coast category was Dan Lettice’s ‘Breaching Common Dolphin’, taken at Reen Pier, Union Hall.

IMAGES of West Cork ‘cleaned’ up at a photography competition designed to showcase the diversity of our coastline.

Being Ireland’s foremost community-based coastal programme, Clean Coasts counts on the work of nearly 2,000 volunteer groups nationwide to help protect our coastline, waterways, seas, ocean, and marine life.  Its mission is to foster pride in our coastline and waterways and each year the Love Your Coast competition is an opportunity to see this reflected in the entries. 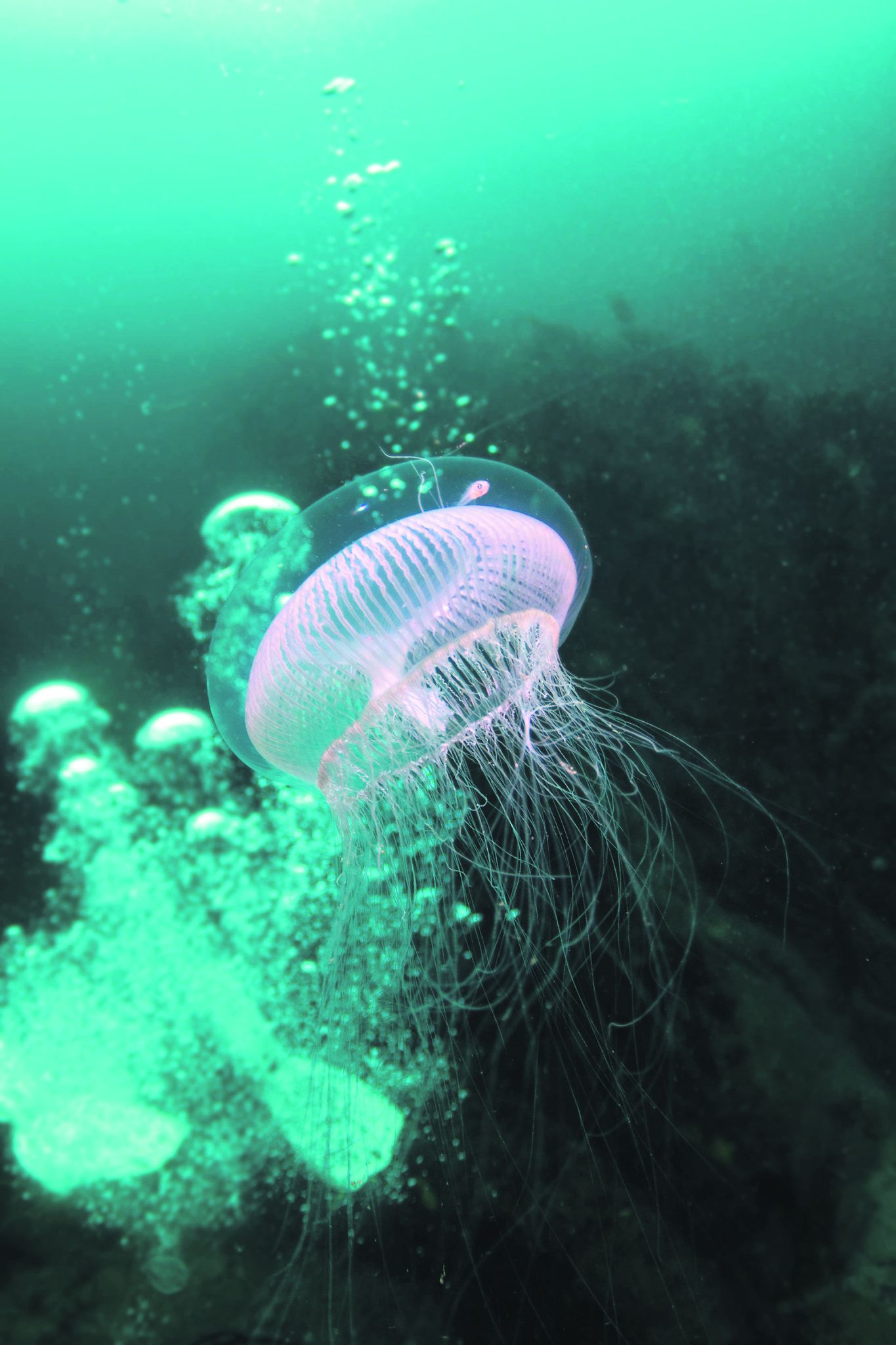 It was a great year for Images from Cork, as Michael Goulding won third place in the category Coastal Landscape for his image entitled Epic, taken on Mizen Head. Photographer, John Hall scored second place in a new category called Creativity and the Coast for his photo entitled Foggy Morning at Scilly, Kinsale, taken in Scilly, Kinsale. 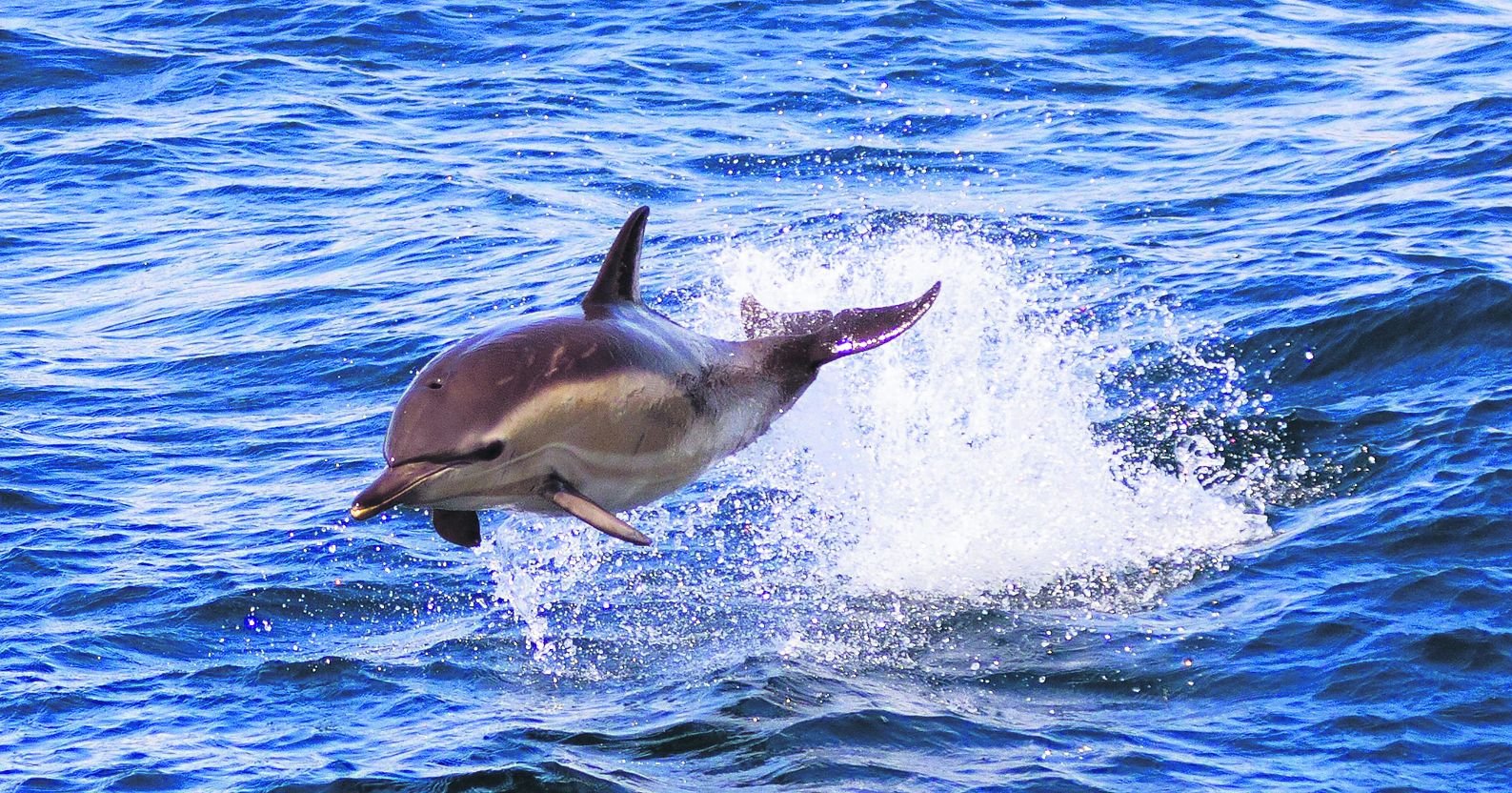 Shortlisted in the Wildlife and the Coast category was Dan Lettice’s ‘Breaching Common Dolphin’, taken at Reen Pier, Union Hall.

Dan Lettice with the image Breaching Common Dolphin taken in Reen Pier, Union Hall, and Derek Bolton with the photograph titled My Bubble taken in Barlogue, Baltimore, were among the top 10 photographers in the Wildlife and Underwater Category.

Almost 1,300 entries were received this year– the most entries the competition has had to date.