THERE are days that Maeve O’Sullivan Kennedy is nearly in tears over the frustration of her internet speed and poor connectivity.

Maeve, who before lockdown worked the odd day from home, said the situation has become intolerable since then.

All of her work in financial services is online, and it can take her as long as 30 seconds to simply close a file.

Most of the time she has no other choice but to pack up her laptop, headset and water and drive a few kms to a nearby mast where she gets better speeds, or to base herself in  Bandon church car park.

‘I have to time it as I might only get two hours from my laptop. There was one day recently when it was 28 degrees in the car, it was awful. At home I’d also have a second monitor and I obviously don’t have  that in the car, so it’s very disruptive and is a huge emotional drain. There was a day last week and I literally cried at lunch time, things were so bad.’

To give an idea what she has to tolerate, Maeve did a speed test on May 2nd which gave a download speed of 0.2mbps per second; and an upload speed of 0.01mbps.

Fibre was due in Gaggin in 2015, and like most people in her situation in her locality, Maeve is a 3 customer as it’s the best of a bad lot.

She said they told her because of Gaggin’s location in a valley, there was nothing they could do, and this was upheld by the Commission for Communications Regulation when she followed it up with them.

Currently she’s working with Schull-based DigitalForge, and says they’re extremely helpful: ‘I’ve given them 40 Eircodes, and they are mapping the area and looking at what infrastructure they have, identifying sites etc so it’s a work in progress. I want to work from home – it makes sense. But if this doesn’t improve I’ll be the first person back in the office.’ 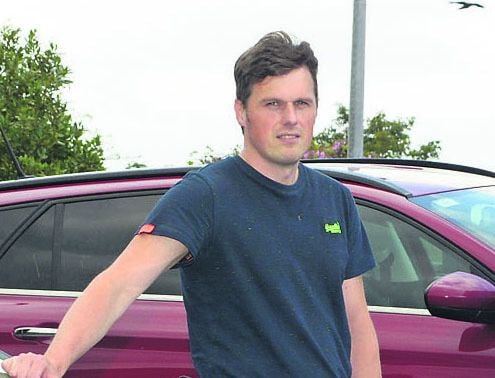 THE hardest part of James O’Regan’s job as an IT consultant is his poor internet connection.

Originally from Drinagh, himself and his wife, a NS teacher, moved to Gaggin three years ago as they thought it would be a good location. But if internet speeds don’t improve, he says he’ll have no choice but to move his family.

‘I’ve worked from home since we moved here and our connectivity was always bad, for example if I wanted to do a Skype call I’d have to drive to my mother in law’s house in Dunmanway, but in the last four months it’s gotten even worse.’

With travel restrictions in place, James, a 3 customer, had no choice but to use the church carpark, and work out of his car for the entire day which is not sustainable.

‘It’s a disaster and so frustrating. I mean the future of work will depend on interent. Drinagh, a small village, has fibre broadband. Our situation is demoralising.’ 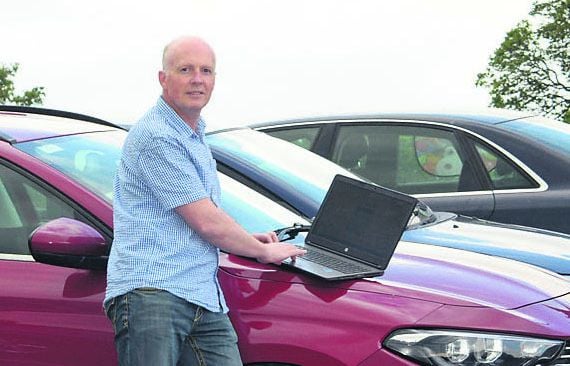 A DECENT internet connection is a basic necessity in this day and age, said Tony Cullinane.

A large portion of his work in sales is done on-line and since lockdown, he’s routinely parked in the church car park for several hours at a time, or until he has to leave to charge his laptop battery.

At the outset of the pandemic, he was literally driving around the area trying to find a base with good internet.

‘I had been on the bypass but it was too noisy and I just tried the car park by chance and have been there since March but working conditions are very hard,’ said Tony.

His wife Anne also had to regularly drive their son, in first year in Bandon Grammar School, separately to the car park for school Zoom calls.

They also have a daughter in third level and in fourth class and are concerned that with blended learning looking more likely from September, their needs will be even greater.

‘The stress this causes is incredible – it’s on your mind constantly.’ 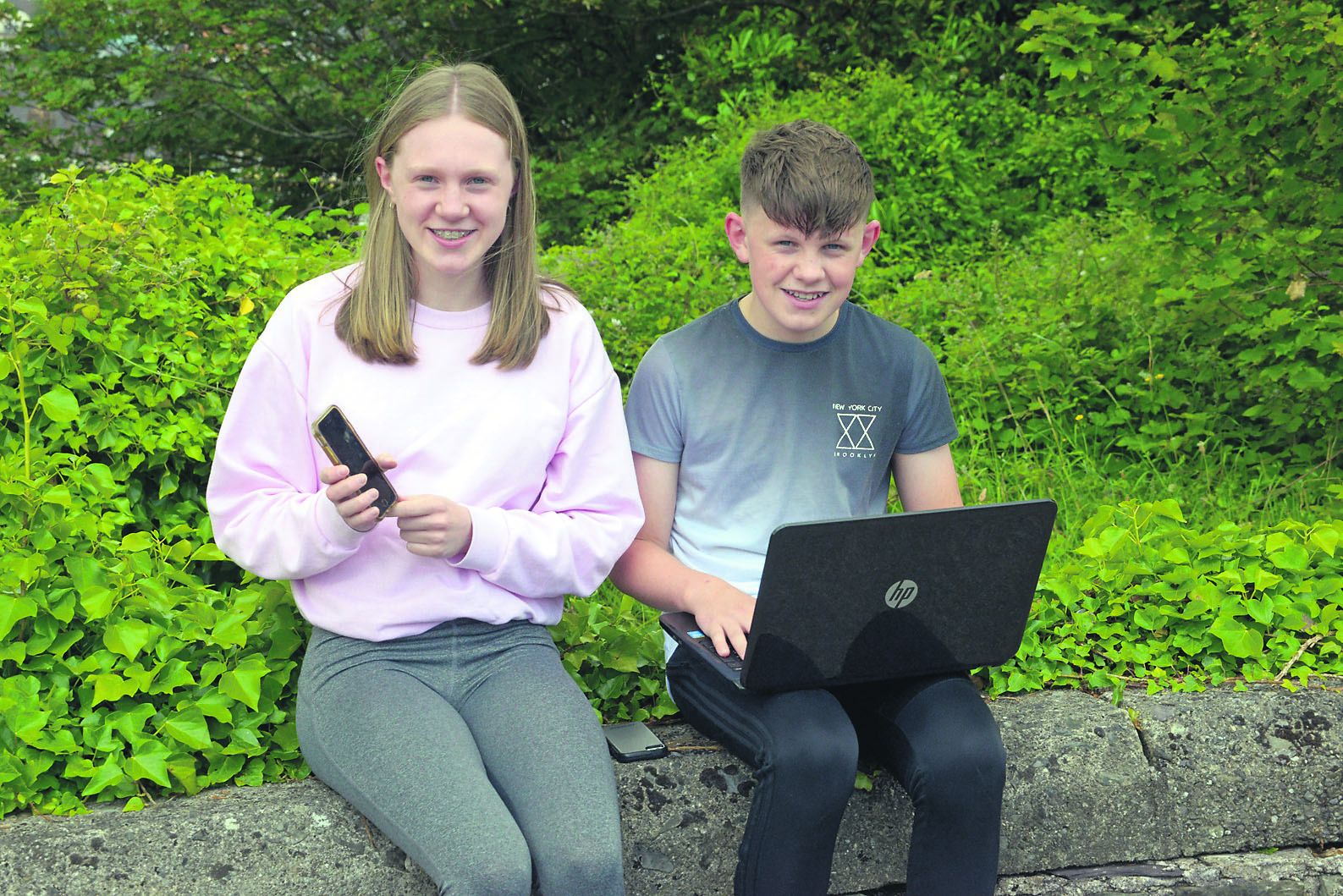 ANYTHING has to be better than what we’ve had to tolerate over the past few months, said Yvonne Cullinane.

Mum to Ella (15) in junior cert in Colaiste na Toirbhirte and Jack (13) first year in Hamilton High School, she said their poor internet connection is a source of constant stress for the family.

Since March, they routinely had to drive to the church car park where they had to download exams, screen save them,  drive home to complete the exam, and then return to physically send it.

‘I could be just out with one of them, when I’d have to go in with another,’ said Yvonne.

A hairdresser, she said she actually felt fortunate that she wasn’t working as otherwise she didn’t know how it would all have worked out.

‘On one occasion Ella got an email from her teacher, confirming she hadn’t completed her maths exam. But what had happened was that it just hadn’t delivered properly. If either of them were in Leaving Cert this would have caused huge stress.

‘I feel huge relief now that they are on holidays but something will have to be done. We can’t go on like this.’