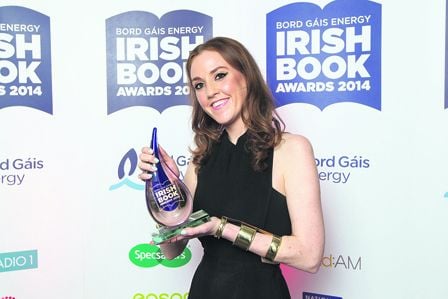 A NUMBER of top authors have been added to the line-up for the West Cork Literary Festival in July.

Legendary travel writer, Dervla Murphy will host a Literary Brunch, and there are many other special events, including readings on Whiddy Island in Bantry Bay.

The Children’s Festival remains as popular as ever with events this year featuring Shane Hegarty, Judi Curtin, Sarah Webb, Yasmeen Ismail, the return of the Book Clinic, and many more special events. Booking on www.westcorkliteraryfestival.ie, 027 52788/9 or LoCall 1850 788 789.