With energy and input prices hitting crisis levels, and with no sign of the situation improving, some West Cork farmers and stakeholders reveal what they’re doing differently to keep an eye on the bottom line

HAVING ph at optimum levels in our soil is important to increase nutrient availability and biological activity.

Or more starkly put: for every €1 invested in lime there is a return of €7.

Without a doubt fertiliser is expensive at the moment, but on our farm we have been driving efficiencies for a few years now and will maintain rates to maximise the grass we grow to feed the herd and ensure the highest quality grass we can manage.

It’s also important to remember that slurry is a source of all the major nutrients, and right now its value has never been higher. We’re using it in spring to replace some bag nitrogen and for sure it will contribute to grass growth for the spring and summer.

We also hope to join the Department of Agriculture’s multi-species scheme just announced. It’s only a matter of deciding how much we will sow.

An easy thing to keep an eye on is not to let your electricity contract run out and get charged out of contract rates, which are 40 to 50% higher, A quick look at bonkers.ie will show the most competitive rates.

Finally, right now I think we would all do well to remember that we are unique in a European context as we are grass-based and this is an efficient, sustainable dairy model, backed up with the technical advice of Teagasc and ICBF. It’s important for us to be confident in Irish dairy farming.

ON my own farm I’m keeping a close look at things on a weekly basis. That includes things like the growth rate, how much silage is left from 2021, how many bales are left. That’s a big focus of ours.

Also, any cow that’s not in calf right now is being sold off farm. That’s something we wouldn’t have done before, selling surplus dairy stock. And it goes without saying that we won’t be expanding stock this year.

On the positive side, we’ve made massive savings this winter on fodder with cows out.

Prices are also very good – price per kg of milk solids is €6, compared to €4.50 this time last year. That should be enough to cover our costs at the moment. It’s also reassuring to note that the market is very strong.

The big worry is the availability of winter feed and food stock.

Regarding the new multi-species scheme, I don’t think a dairy farmer would necessarily have the same husbandry skills as a tillage farmer.

So, I’d urge some caution to anyone thinking of ploughing a field, as it will cost €400 to put that back to grass.

The advice from the IFA is to talk to the advisors and not to do anything rash. It’s about farming smart. 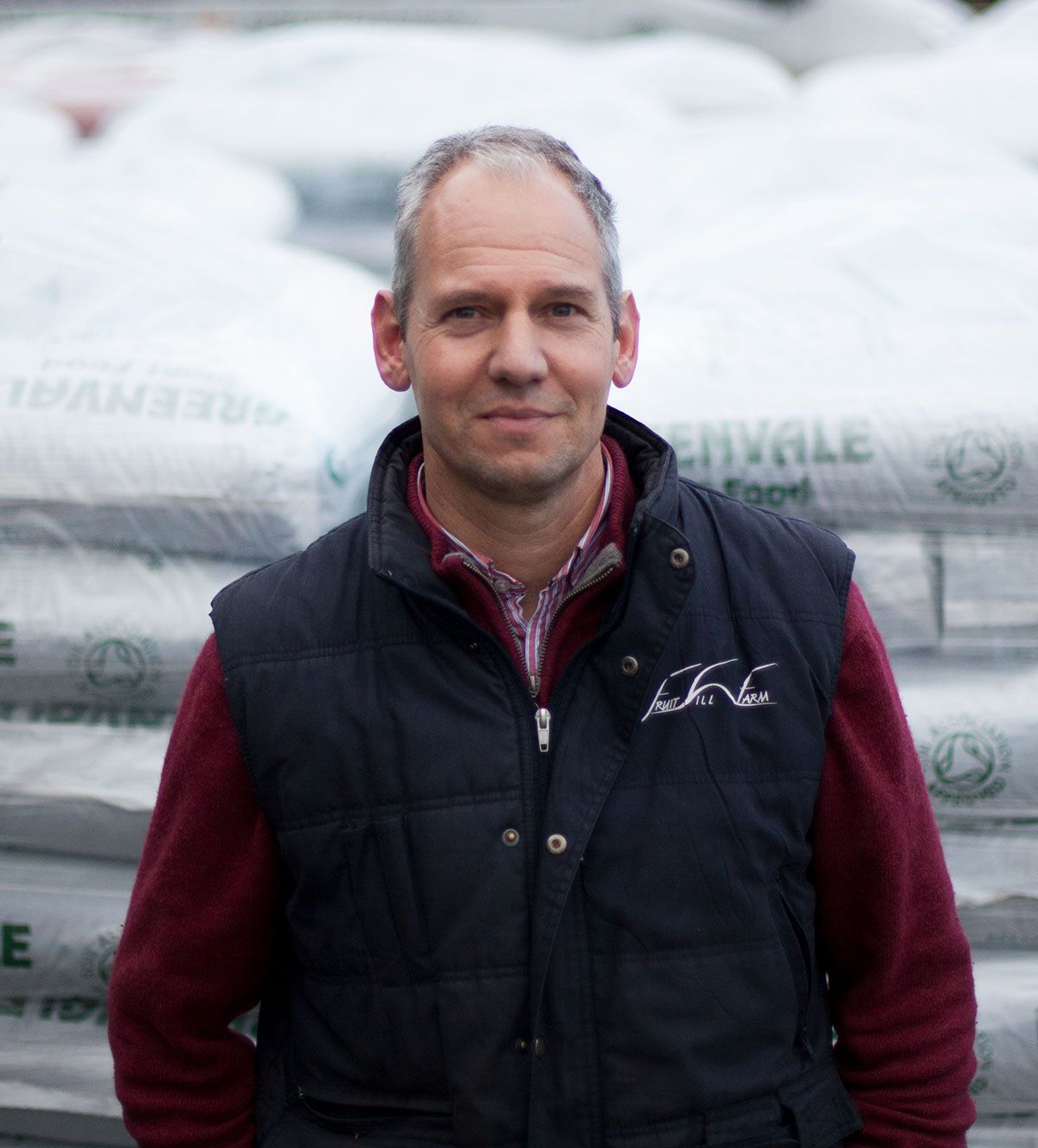 FOR sure we’re seeing far more conventional farmers over the past few months than we would normally from West Cork and all over the country.

Increased costs mean lots are rethinking how they do things, including what grass they plant.

Stitching in clover is something a lot are looking at to hopefully fix nitrogen, but I’d advise them that it’s not just as straightforward as that and it requires a different style of grass management.

Grass has to be kept short at certain times of the year (spring) to allow light in and prevent clover getting swamped.

It also takes a while to establish, the benefit won’t be seen until next year, so it’s not the silver bullet some might think it is. Having said that, it does give a healthier sward.

The advantage of going for a variety rich pasture, as opposed to a monoculture, is that it will reduce risks for a farmer as it will perform every year regardless if it’s a wet or dry season.

There was evidence of that among farmers with this grass back in the drought of 2018.

Also, it’s more sustainable, it’s not always about looking at a higher yield but also animal health, longevity and fertility.

Farmers’ hands have been forced right now, but I think the changes we’re seeing had to happen sometime and it’s for the better. 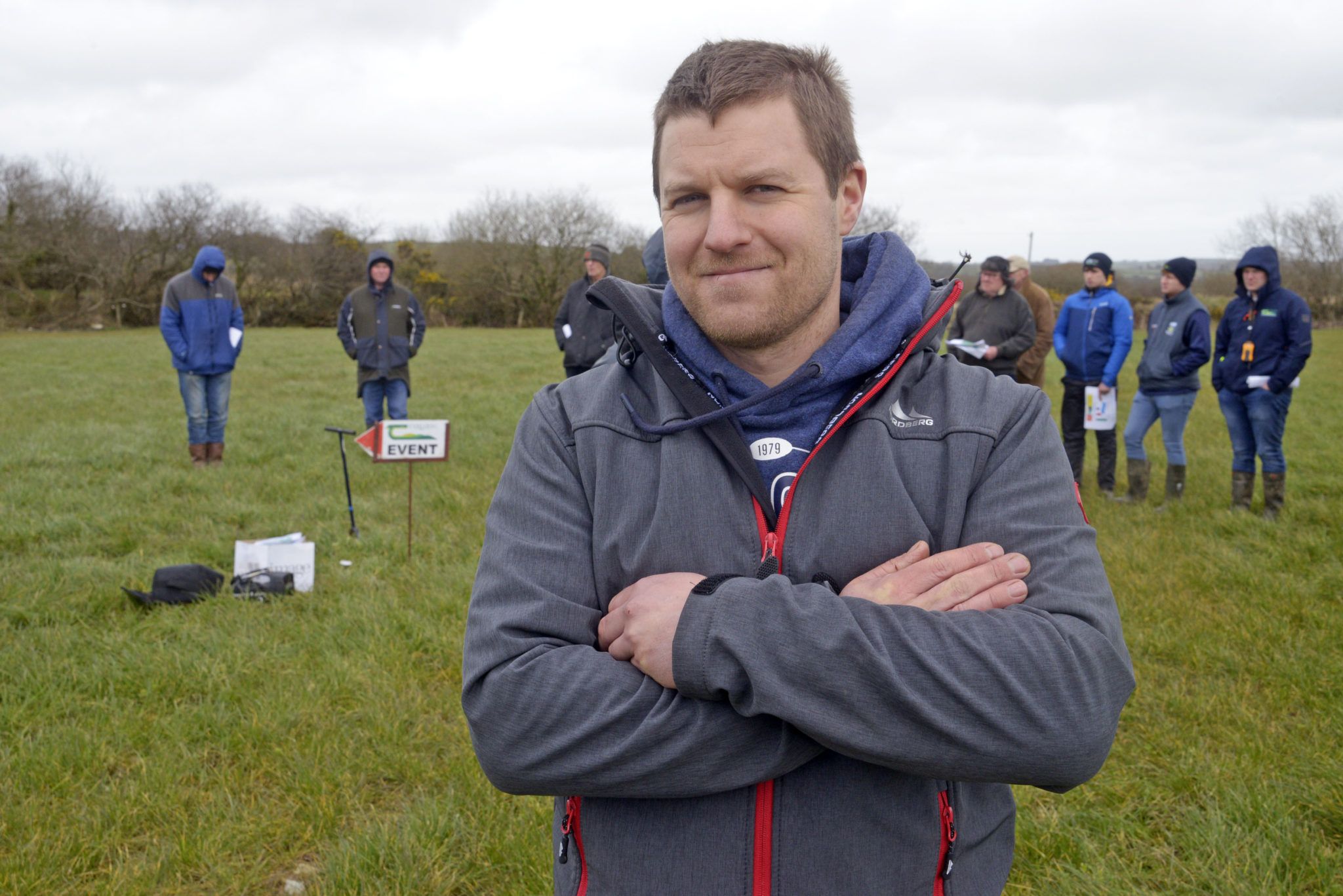 Daryl Good recently filled up his fuel tanks that shall see him through the coming weeks but is worried diesel prices may rise further. (Photo: Denis Boyle)

A FEW weeks back we made the decision to bite the bullet and fill up our two tanks in the yard with agri diesel. Prices are going up every day, and there’s an issue even getting supplies so we felt there was no point in waiting.

The rising cost situation right now is very concerning. We’re tied into contracts to buy calves, animals are being put into calf specifically just for us, and there’s a minimum of two years to finish them for butchers so that’s an area we just where we can’t cut costs.

It was hard to source which shows others are doing the same thing.

I also plan to try increase clover in most fields by over seeding, in an effort to reduce the farm’s dependence on what is now extremely expensive fertiliser.

The way I look at it is that people will always need food, I just wish it was a more level playing field between dairy and beef farmers.

The margins are very tight on the beef side which makes it difficult to compete especially when it comes to things such as land rental.