To celebrate World Book Day 2022, we asked Southern Star staffers to share some of their favourite books

I read this as a young teen and was mesmerised by the description of the moody east coast of England and then onto dark and mystical Transylvania.

A wonderful masterpiece published in 1897 and written by a former taxman – in fact, people often make cynical comparisons with his choice of career and the blood-sucking vampire at the centre of the story!

But when I first read it, it was all about the eerie atmosphere, and the darkly gothic theme perfectly matched my teenage angst.

After that, I read a series of horror novels and have been a fan of the genre since.

I was always very proud of the fact that this wonderful piece of revered literature was written by an Irishman and am always amazed at how little use we have made of the connection to Dublin.

A themed vampire bar or restaurant called Stoker's, anyone? 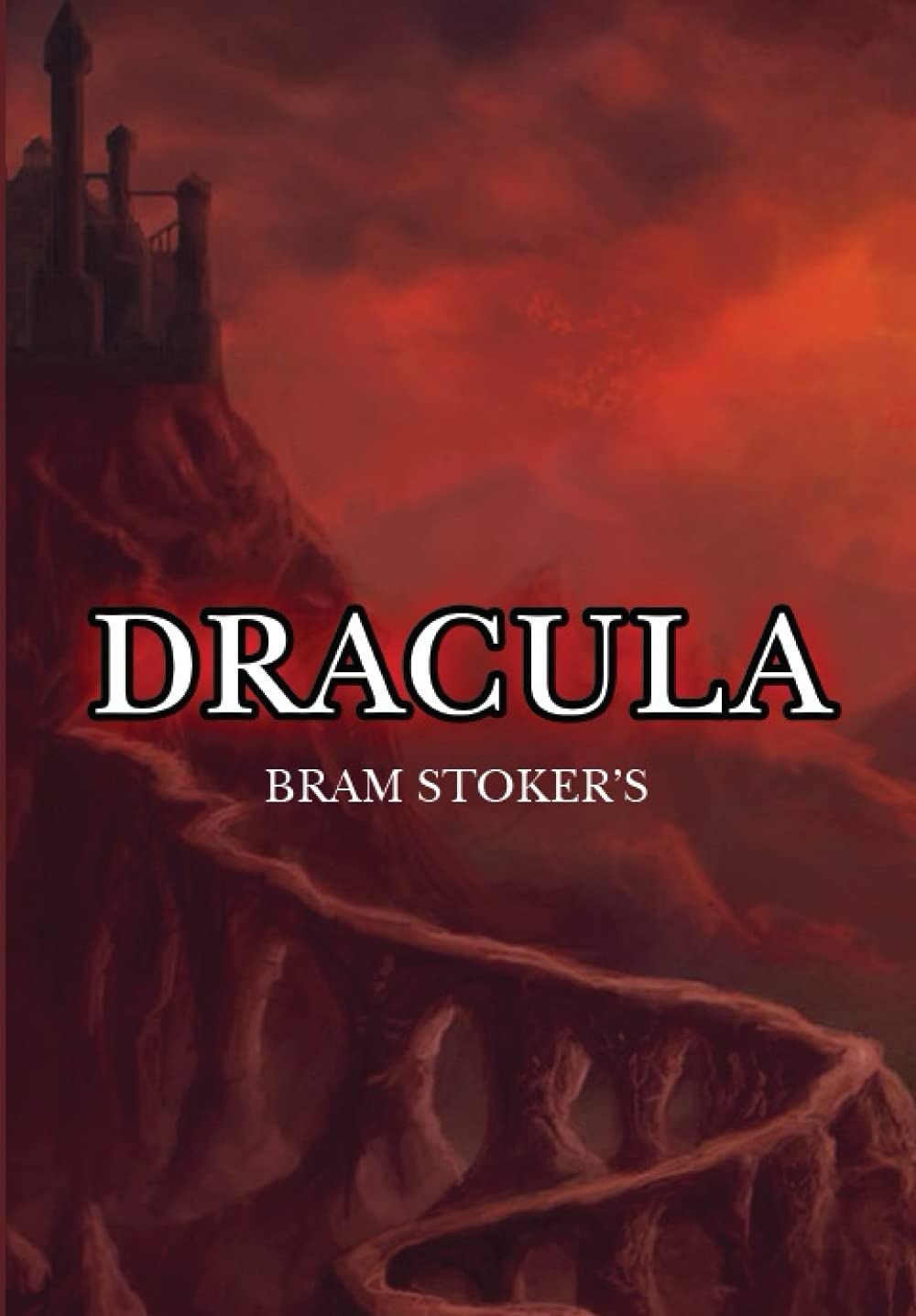 In this account of his journey around America in a campervan called Rocinante with his French poodle Charley – Steinbeck gives us a glimpse into early 1960s America with unequalled skill and insight.

He manages to blend observations of the simplest everyday occurrences with deeper postulations on human nature and society with incredible fluidity and ease. 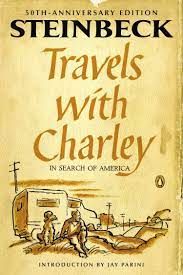 Bearing in mind this was written at a time when racism and civil rights issues were rife in America, not to mention being set against the backdrop of the Cold War, it's at times unnerving how little has actually changed in the intervening six decades.

I have read 'Charley' countless times since I first borrowed my father's copy in my early 20s, and in more recent years I have even taken to it in audio format. Highly recommended.

It has to be Deepak Chopra's Seven Spiritual Laws of Success because he has distilled the wisdom of the world in seven concise chapters.

What impressed me about it is his generosity in sharing such wisdom in such a simple format. If he's not your bag, try anything by Pema Chodron. 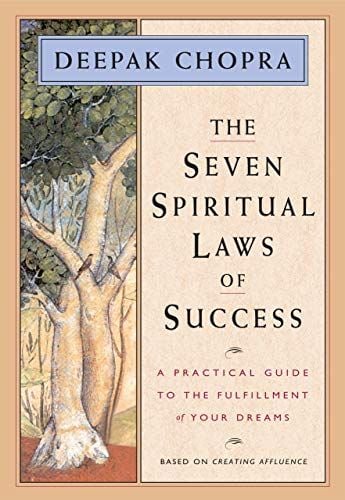 If I wasn't picking a worthy book, I'd probably choose Captain Corelli's Mandolin because my copy of the book literally doubled in size after turning the corners of so many pages to mark bits where the use of language was simply extraordinary! Must go back to it…

I've always been fascinated by the pioneering explorers of the Antarctic and what they had to go through to penetrate one of the most inhospitable places on earth before the advent of modern day technology, navigation and survival equipment.

To write about hell, it helps if you've been there, which Sir Ranulph Fiennes, one of the greatest modern day explorers has on more than one occasion.

Polar adventurer Fiennes who followed in Shackleton's footsteps, brings his own insights to these infamous expeditions but also brings to life the character, strengths and weaknesses of Shackleton the man as well as explorer. 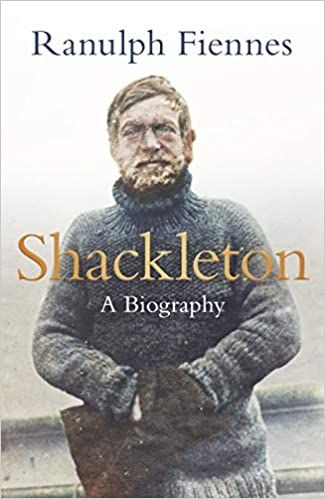 In 1915, Sir Ernest Shackleton's attempt to cross the Antarctic was ended when his ship, the Endurance, became trapped in ice.

The disaster left Shackleton and his men alone at the frozen South Pole, fighting for their lives.

Their story and incredible escape is one of the most famous survival feats in history and one which illustrates Shackleton's amazing ability to lead his men to safety when all looked lost.

Papillon is the best book I've read, recommended to me by a friend.

I could not put it down once I started reading. Papillon ("Butterfly") is an autobiographical novel written by Henri Charriére.

Papillon is Charriére's nickname. The novel details Papillon's purported incarceration and subsequent escape from the French penal colony of French Guiana, between 1931 and 1945, for me an absolutely brilliant read. 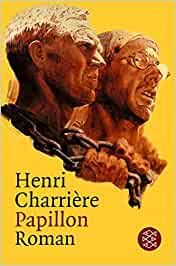 I could have chosen any of Kevin Barry’s recent works but the Limerick author’s third novel gets the nod for the dialogue between the two main characters alone.

Night Boat to Tangier tells the story of two faded Cork city gangsters, Maurice & Charlie, who are in the twilight of their careers.

The novel takes place over 24 hours at the Andalusian port city of Algeciras in southern Spain as Maurice & Charlie wait for Maurice's missing daughter, Dilly, to pass through on a boat from Tangier, Morocco or leave on one heading there.

It was named one of the top 10 books of 2019 by the New York Times Book Review so if you won’t take my word for it you might take theirs. 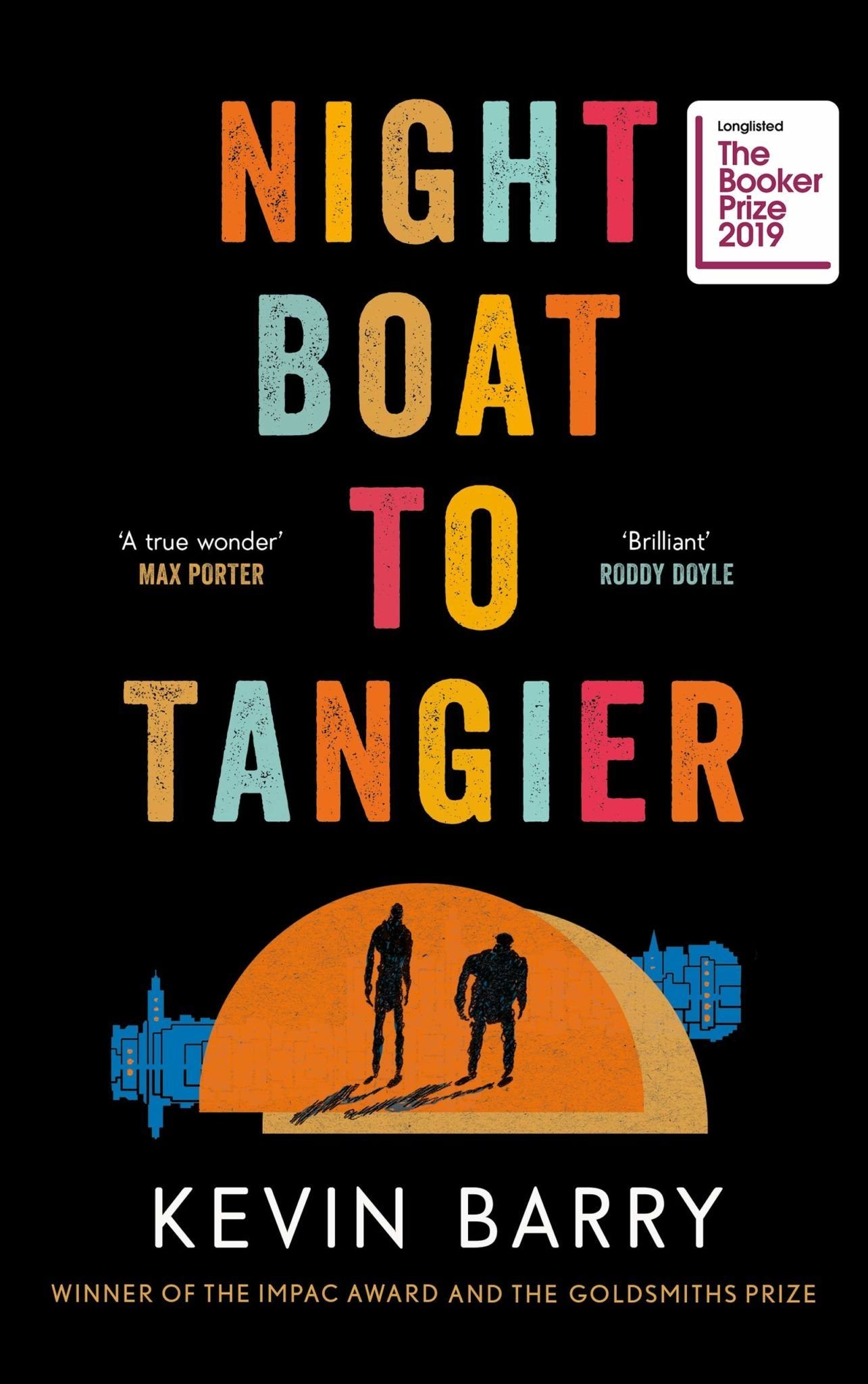