SUPERMODEL, actress and star of the Blurred Lines video, Emily Ratajkowski was in West Cork last week and popped into the Cork ARC Cancer Support House centre in Bantry to lend support.

The model, whose parents have a home in Bantry, was also spotted enjoying the street feast at the Taste of West Cork food festival on the Sunday. 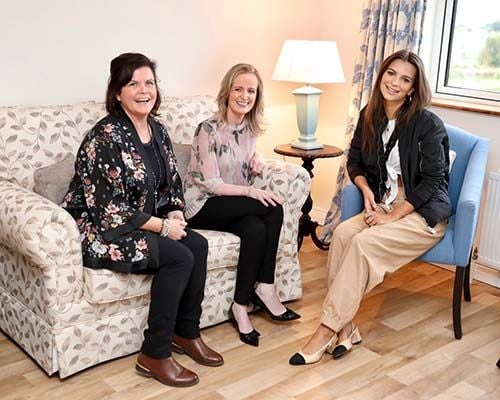 She popped into the Arc offices to lend her support to the work of this great local service, and have a few pictures taken with staff. 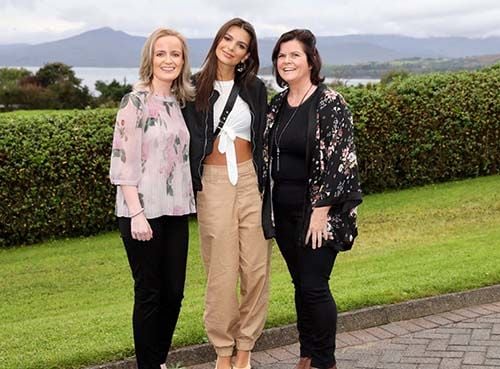 Emily, a regular visitor to Bantry, has starred in the movie of the best-selling book Gone Girl, and is about to appear in our cinemas with Breaking Bad star Aaron Paul in the new chiller Welcome Home. For full story, see next week’s Southern Star.