Oceans Plastic Project founder Rory Jackson (left) with transition year students of Skibbereen Community School holding the cheque for €3,030 granted to OPP from the Save Our Skibbereen 2020 Fund

SECONDARY school students are actively working on an Oceans Plastic Project to identify the causes of the pollution littering West Cork’s beaches.

The Oceans Plastic Project was formed in 2018 by Rory Jackson, an environmental campaigner who lives at Tragumna outside Skibbereen.

Living on the coast, he said he would see organisations doing a major clean-up operation only to find the coastline littered again after the next high tide.

‘There isn’t a beach in the country without plastic on it,’ said Rory, who admits he is alarmed by the year-on-year increase in volume of plastic waste.

He said he set up the project to research the type of plastic being washed up on our beaches, and to establish from where it is coming.

In setting the Oceans Plastic Project up as a non-profit company, Rory had the vision of securing funding so he could develop the project’s educational capacity. 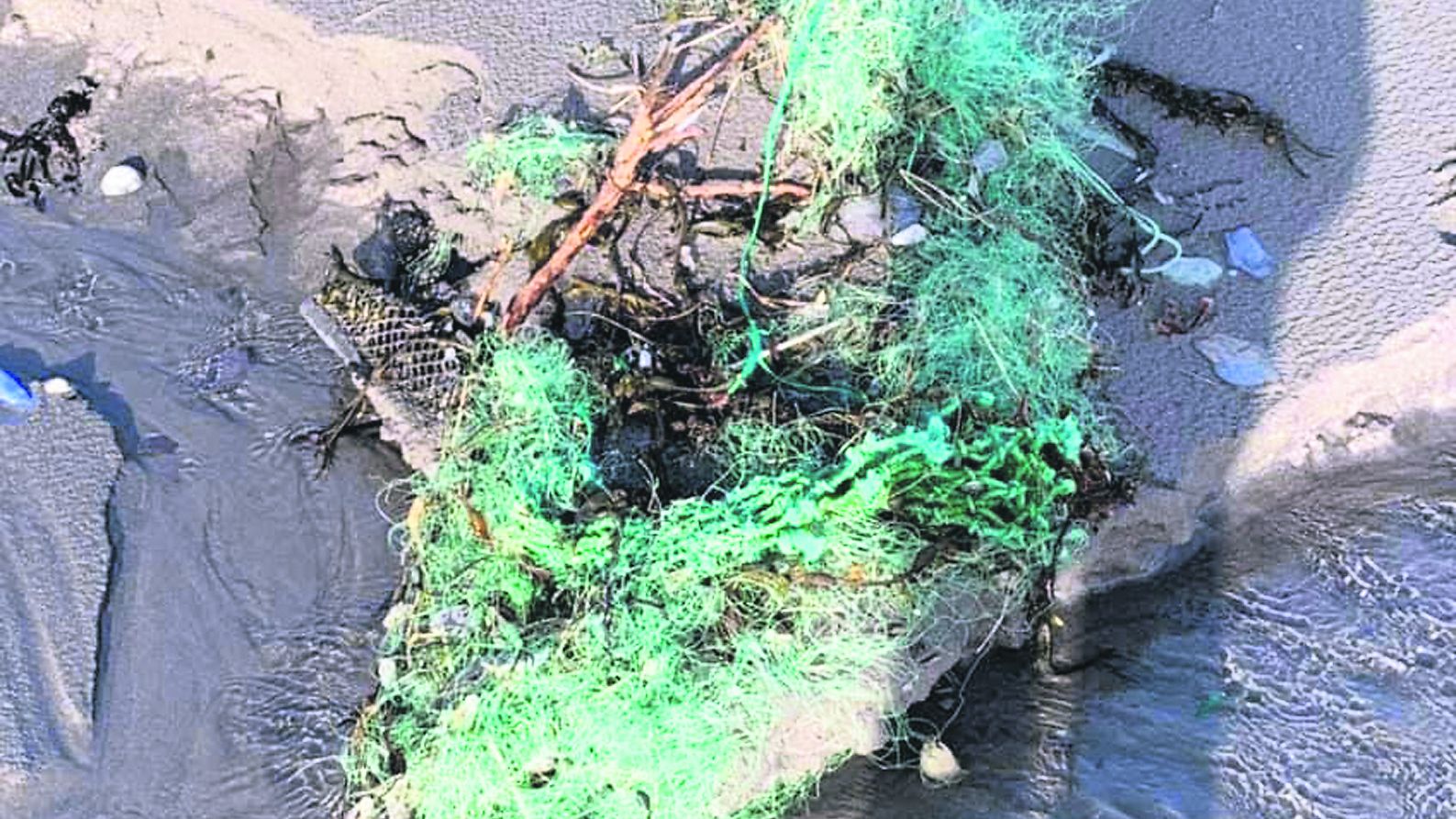 Fishing netting entangled with other debris on a West Cork beach.

There are nine secondary schools in the area – from  Kinsale to Beara – and already four of them have made the Oceans Plastic Project part of their transition year module.

Skibbereen Community School was the first, followed by Scoil Phobail Bhéara in Castletownbere and Coláiste Pobail Bheanntraí in Bantry, but the most recent addition is Schull Community College.

There are now approximately 60 students studying plastic waste and learning – in a hands-on way – how to protect their environment.

‘It’s obvious that what we need is a more permanent solution to the problem, and I believe we can only do that through education and by enlisting the goodwill and active participation of the next generation,’ said Rory.

The former Schull Community School student, Fionn Ferreira, who was named the overall winner of the 2019 Google Science Fair, is a classic example of how the next generation are going to shape the future.

‘His invention to take micro-plastics out of the ocean is a game-changer because micro-plastics – and how they get into the food chain – are perhaps the most insidious forms of pollution,’ said Rory. 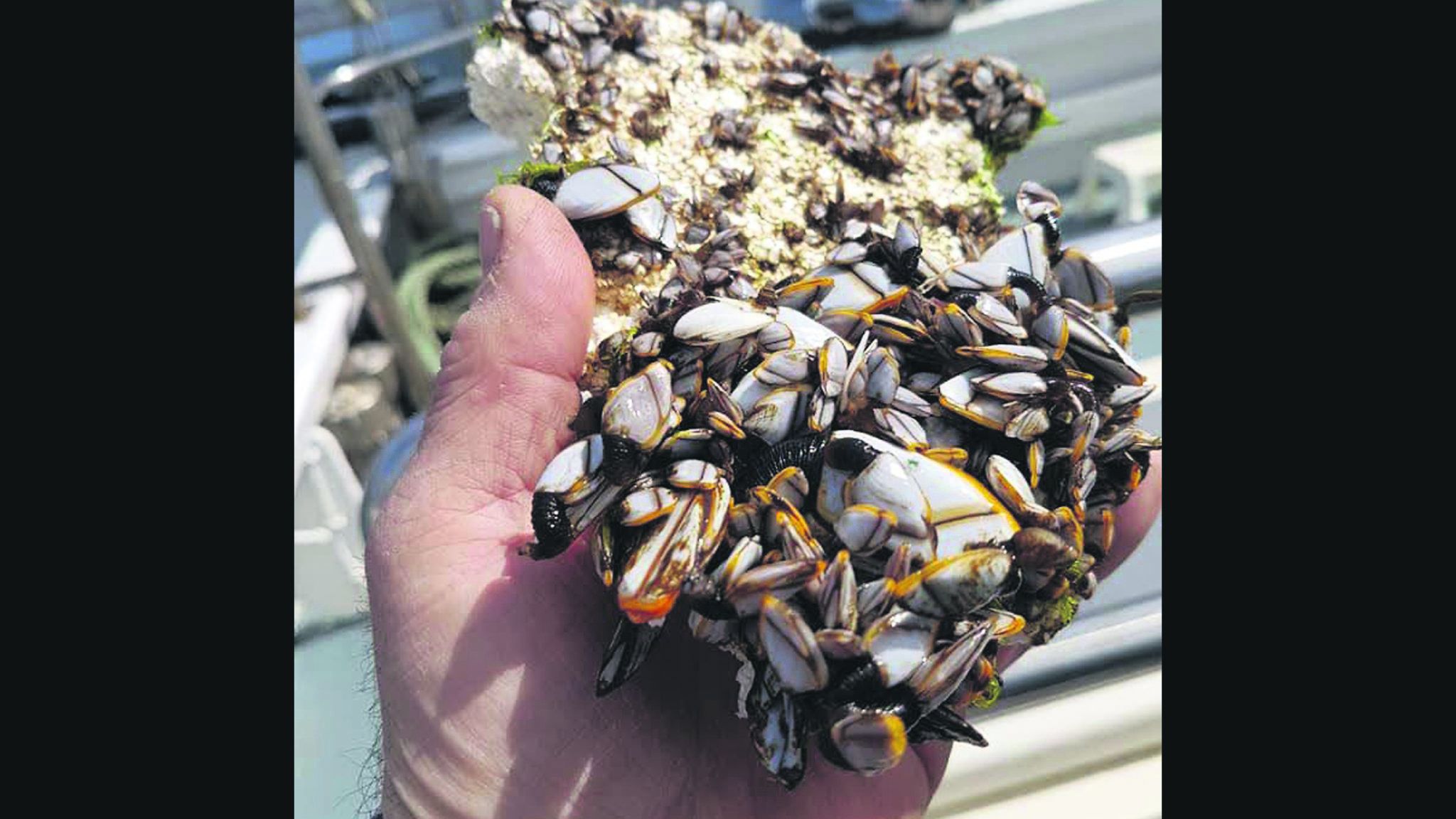 Not only do the participating students collect rubbish, they analyse what they have found into different categories. They try to determine its place of origin and the findings are collated into a monthly report.

Rory told The Southern Star that a recent donation of €3,030 from the SOS fund will allow for the development of the Oceans Plastic Project website and the purchase of tablets so the students can immediately upload their findings.

The students will also be taking samples from freshwater streams to see the levels of pollution running onto the beaches.

In the coming weeks, months and years, Rory said, ‘It should be possible to build up a solid knowledge base of the worst affected areas, as well as assessing coastal changes due to erosion and climate change. 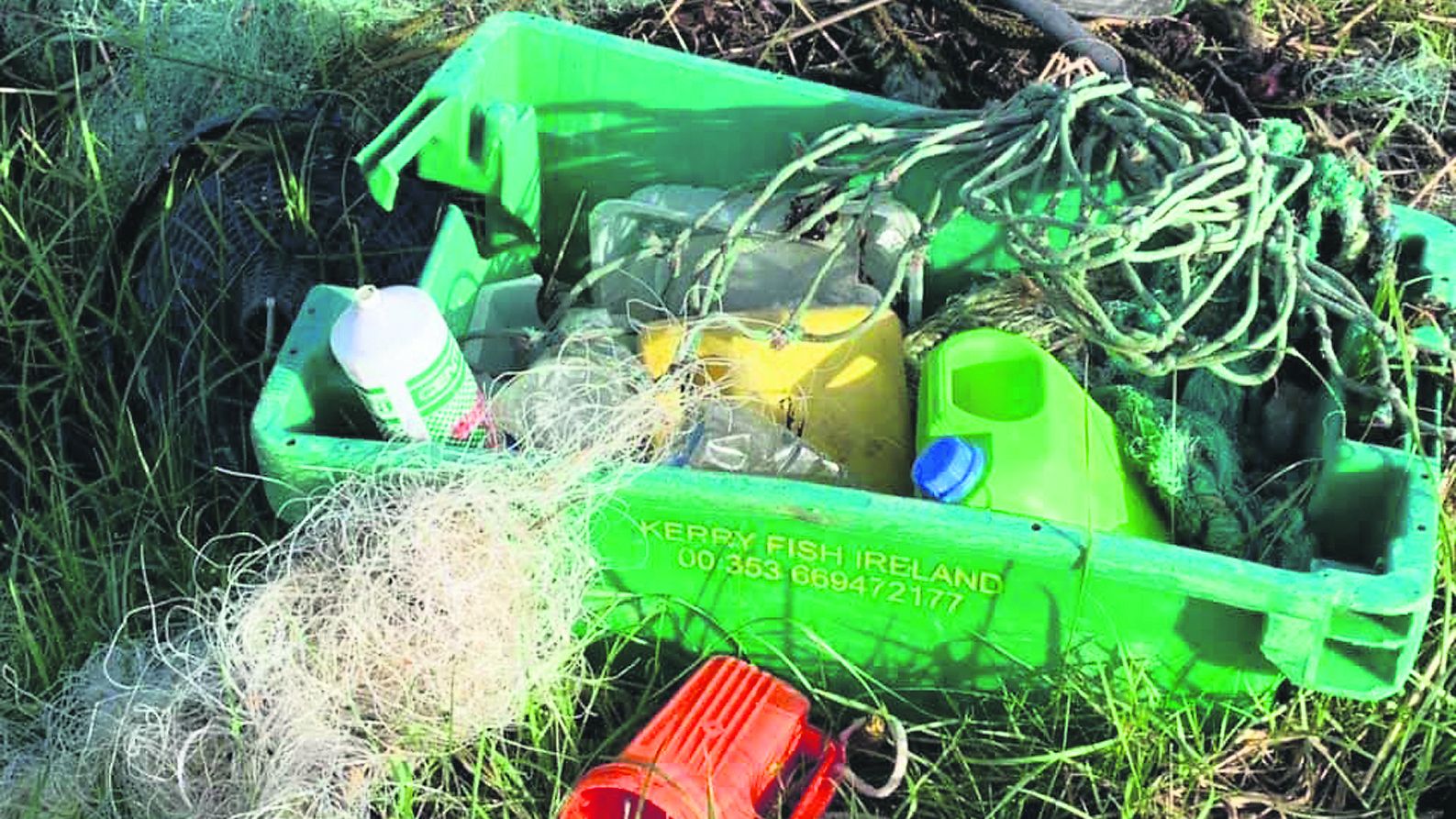 Typical waste found again and again washed up along the shores of West Cork.

The students are encouraged to look at new ways to reduce the use of plastic in their daily lives and maybe, one day, develop, other commercially viable options.

Some of the plastics collected are being used for art projects and Rory hopes that the research will provide some of the students with inspiration for the National Young Scientist Competition, or international science competitions.

Rory said he appreciates the funds donated by SOS, an organisation that successfully opposed the establishment of a plastics factory in Skibbereen.

‘The Oceans Plastic Project is just one of a number of environmental projects that have benefited  from that fund,’ he said. ‘We intend to put it to good use by helping to make a difference here in West Cork.’