Elaine Daly of West Cork Distillers, sponsors of Skibbereen Mart Weanling Sale making the presentation to owner Anthony Burns, Union Hall for his Champion Female at the sale last July. The mart has had a challening year with restricted numbers allowed due to the Covid restrictions. Below: New manager of Skibbereen Mart, Denis O’Donoghue.

NEW managers have recently been appointed at Bandon and Skibbereen marts.

The roles were previously held by one man – Tom McCarthy – who recently left to join the Axa agri-insurance team. But changing markets and challenges have led to the role being divided into two new positions.

Sean Dennehy has been appointed the new manager at Bandon mart and takes up the role from March 29th.

Sean has a strong background in farming business, farm management and as a national commodity chair in IFA. He is currently national sheep chairman and vice-president of the COPA sheep working group in Brussels.

He has developed good leadership and teamwork skills as well as an in-depth knowledge and understanding of farmers in selling their livestock. 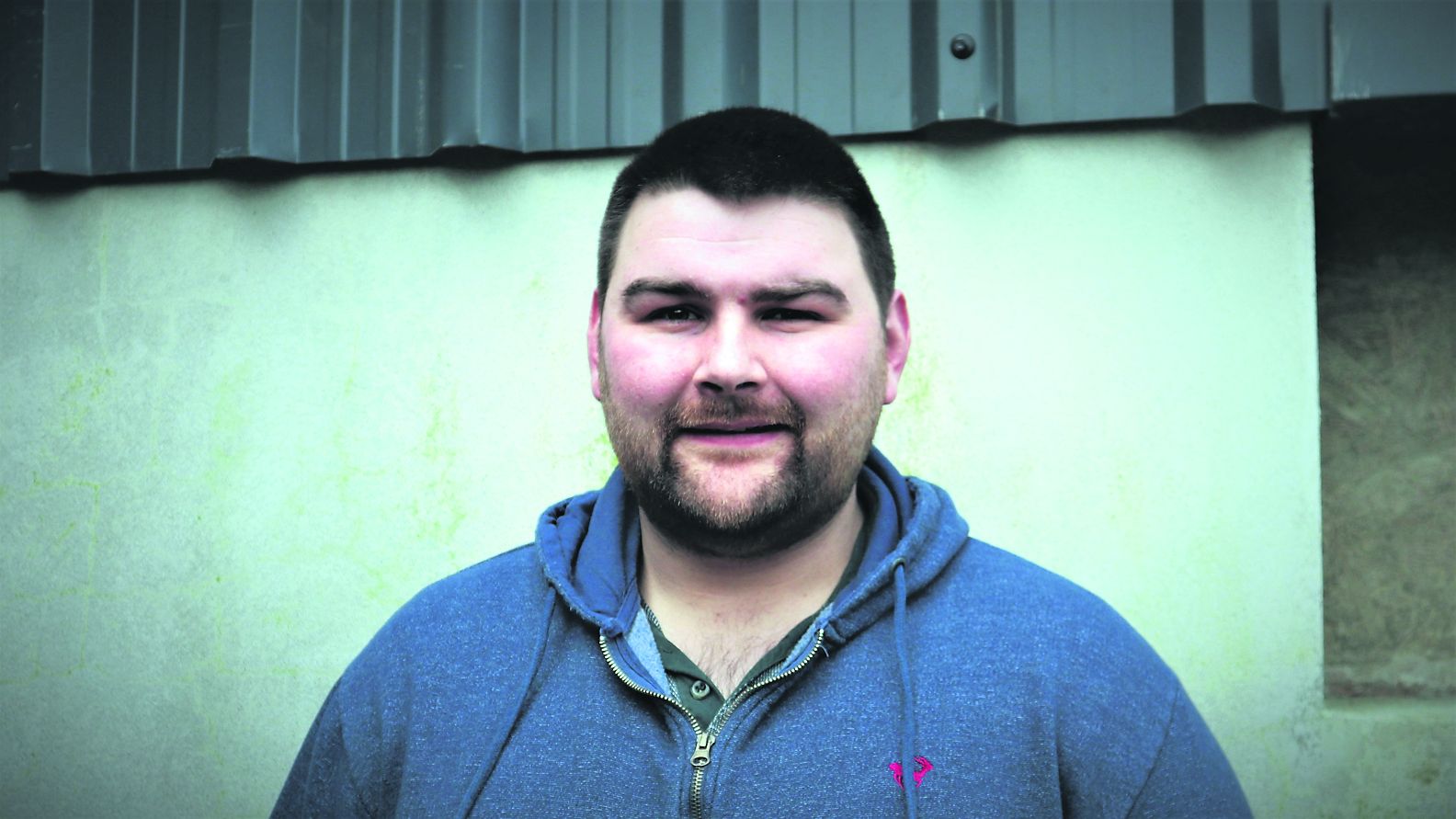 Denis O'Donoghue is the new manager of Skibbereen Mart.

Denis O’Donoghue is the new manager in Skibbereen.

Hailing from Terelton, he began working for Cork Marts in 2012 and worked as livestock auctioneer in recent years. He has completed in-house and external training, including auctioneering courses through Tallaght IT and a mart managers’ development course with ICOS/Skillnets.

Denis takes up the position with immediate effect.

Both men will be reporting to Cork Marts’ recently-appointed general manager of livestock services, Jonathan O’Sullivan.

The environment the marts now operate in has changed dramatically over the last 12 months.

Ringsides that would traditionally be packed are now empty as the sales service is strictly online during Level 5 Covid-19 restrictions.

Viewing of stock is permitted beforehand but when the sales start, patrons have to vacate the premises and this has created a bit of consternation on some occasions.

Department of Agriculture officials have been maintaining a strong presence in marts in West Cork to ensure lockdown regulations are abided. It’s not the easiest of situations for a new manager to enter, but they have the backing and support of the respective boards.

Speaking on the new appointment, chairman of Bandon mart, Donal Kelly said: ‘As chairman, I welcome the new manager of Bandon mart. The yard and office staff here are top class and hopefully he’ll slot in well and, as an advisory board, we’re here to support him. The cattle sector in West Cork has changed a little bit, but I still feel the mart is the best place for farmers to sell cattle. They can get them weighed and of course their payment is guaranteed.’

‘We’re glad to see a young, able man with great knowledge of the role get the job and we’re delighted he has sole responsibility as the mart catchment covers a vast area and it’s a great asset to have in the West Cork area,’ said Mr Kingston.