AS China tries to get to grips with the coronavirus, which has already claimed over 500 lives, one West Cork woman said one of her biggest concerns – apart from getting infected – is the fear she will run out of Barry’s Tea.

Union Hall’s Katie Hayes (27) – who has been living in China with her mum Cathy and her sister Hayley for the past four years – told The Southern Star that the situation in China is scary at the moment.

‘Harbin is known as the ice capital of the world with current temperatures at  -23 degrees and it’s about three hours away from Wuhan, the epicentre of the coronavirus,’ said Katie.

‘We can’t go outside and if you do, you have to wear masks and gloves and you can’t touch anything. There are no malls open in Harbin and supermarkets are the only shops that are opened. We’re spending most of our time here in our apartment with our four dogs and three cats.’

With travel restrictions in place, it has also put a stop to their brother’s plans to visit them later this month.

‘He’s had to cancel his flight which is very disappointing as my mum hasn’t seen him for three years.’

Katie is currently off work as schools and universities are closed.

‘We actually don’t know what will happen as the transport of food and the posting of packages is not allowed. Our biggest issue is that we’re running out of Barry’s teabags – with just a box and a half left!

Meanwhile, Brian O’Donovan (32) from Bandon – who is a PGA professional golfer at the Mission Hills Golf Academies in Shenzhen, close to the border with Hong Kong – said that at the moment it’s pretty much ‘a waiting game’ where he is. 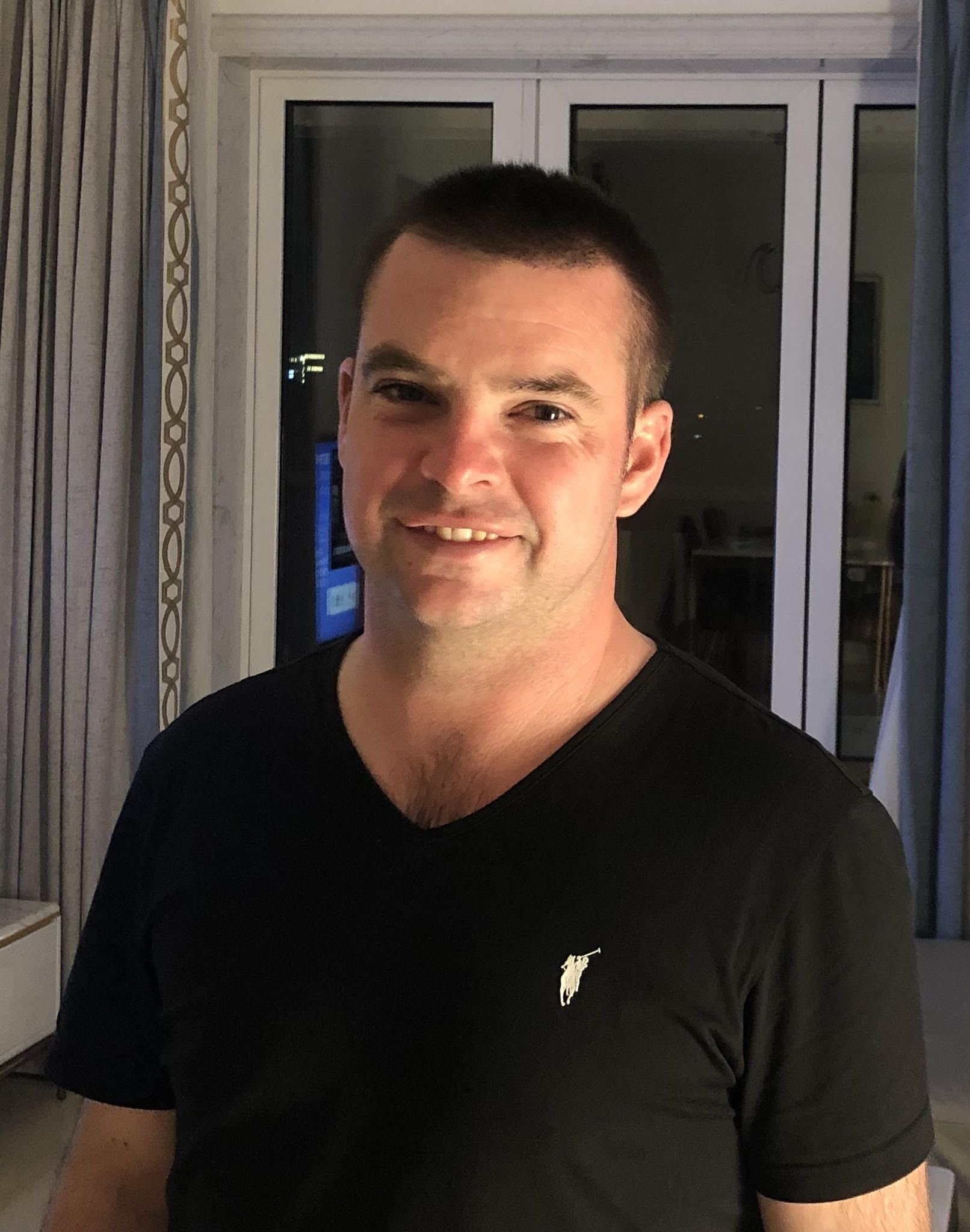 Brian O'Donovan and Katie Hayes are in China. 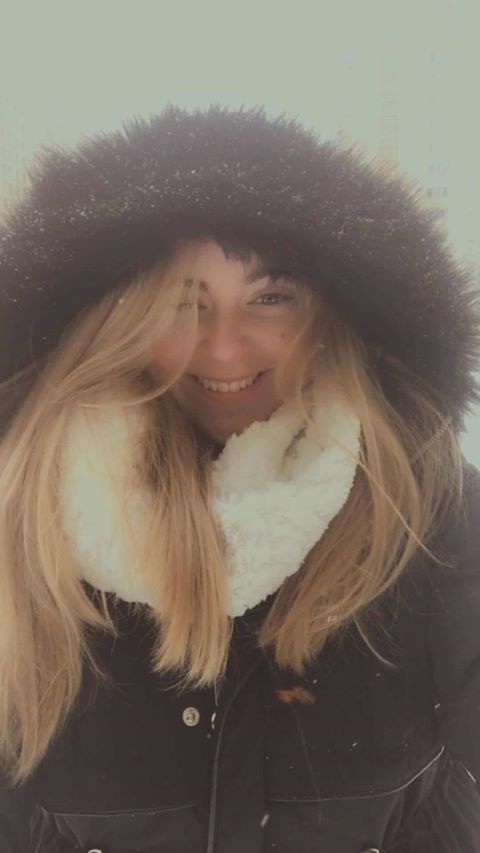 He said there are 170 cases of the coronavirus confirmed in Shenzhen.

‘The golf course is open alright but in terms of the academy work that I’m involved in, that is closed until February 9th. Essential shops are open alright, but that is it,’ said Brian. ‘I’ve just been playing golf a bit and cycling around but there’s not much to do really so I stay at home and watch television.

‘At times you would be worried but the biggest concern is the closure of borders with Hong Kong and if things were to get bad, it might make it difficult to get out.’

Brian, who has been living there for six years, and got married last November to a Chinese national RuLin, said that the information he is getting in China is the same as his family are getting at home.

‘If it does become a lot more serious, we will get out,’ he added.

Meanwhile, a woman has been put in in isolation in University Hospital Kerry (UHK)showing symptoms similar to those of the coronavirus.

It’s believed the woman may been in contact with people who travelled to China recently.