At odds: Deputy Michael Collins says there is no post-Brexit clarity, but Senator Lombard disagrees.

BY JACKIE KEOGH and EMMA CONNOLLY

A ROW has broken out between two Oireachtas members over the buses which bring people to Belfast for eyesight-saving surgery.

Independent TD Michael Collins said back-to back buses are running to the North between now and the end of December due to uncertainty about the EU Cross Border Health Directive which, he claims, could be discontinued when Britain leaves the EU.

However, FG Senator Tim Lombard has described this as ‘grossly irresponsible scaremongering’ in a bid to make headlines and accused the TD of being ‘completely reckless.’

Senator Lombard said: ‘If he had done a moment’s research he would have seen that last year the EU published contingencies in case of a no deal, to ensure cross border buses and healthcare continued. Thankfully, Fine Gael secured that deal and the EU is currently trying to finalise a  trade deal. I have no doubt that if that isn’t possible the EU will again ignite those contingency plans and keep the buses running. Deputy Collins shouldn’t be frightening those awaiting treatment for a few headlines for himself.’ 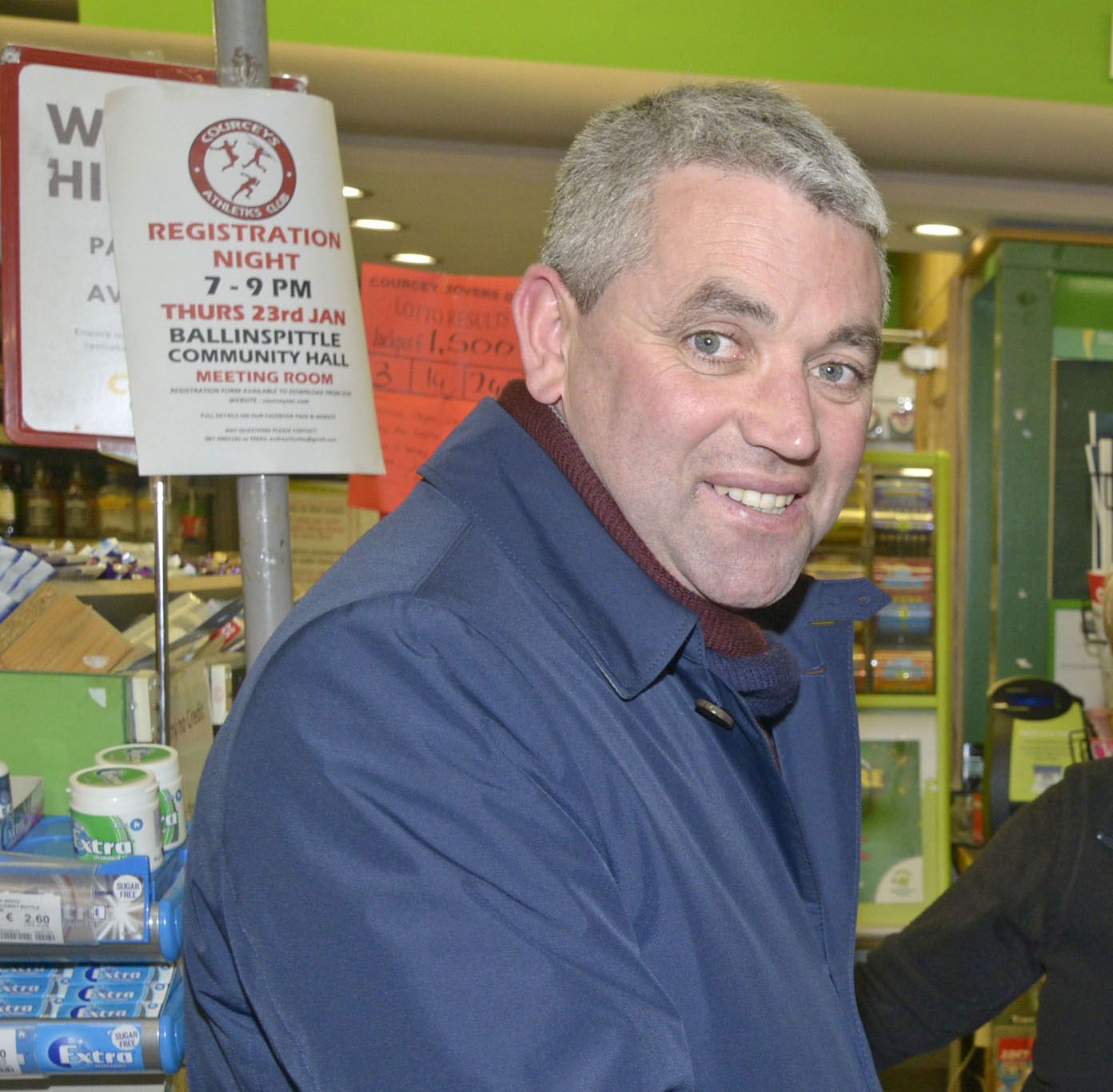 Deputy Collins told The Southern Star they need to run five more buses – of 14 patients each – between now and the end of December if they are to clear the 2020 list.

He asked the Taoiseach, Tánaiste, and Minister for Health to clarify the situation  regarding the Cross Border Health Directive after December, but they failed to respond.

‘As a result, we are in limbo, and the people who are depending on this service are starting to panic and fill up every available bus. A problem we are now encountering is that the Kingsbridge Private Hospital, and others, are almost at full capacity.

‘Normally,’ the TD explained, ‘we are given 14 appointments for procedures on a Sunday, but we are so desperate we’d take any appointment, day or night.’

The TD said people looking for other procedures – such as hip, knee replacements and the treatment of carpal tunnel syndrome – are desperate to avail of private procedures in Belfast too.

‘We are pleading with the government to continue the scheme – or to provide a similar scheme that enables the HSE reimburse patients for private healthcare treatment – until the new, dedicated cataract theatre is opened in the South Infirmary in Cork city.’

He was joined in his call for clarity by Carrigaline-based Cllr Ben Dalton O’Sulllivan who also organised for some of his constituents to travel on what has been dubbed the ‘Belfast or Blind’ buses.

Neither the Taoiseach’s nor Minister Simon Coveney’s office had responded to requests for clarification at time of going to press.