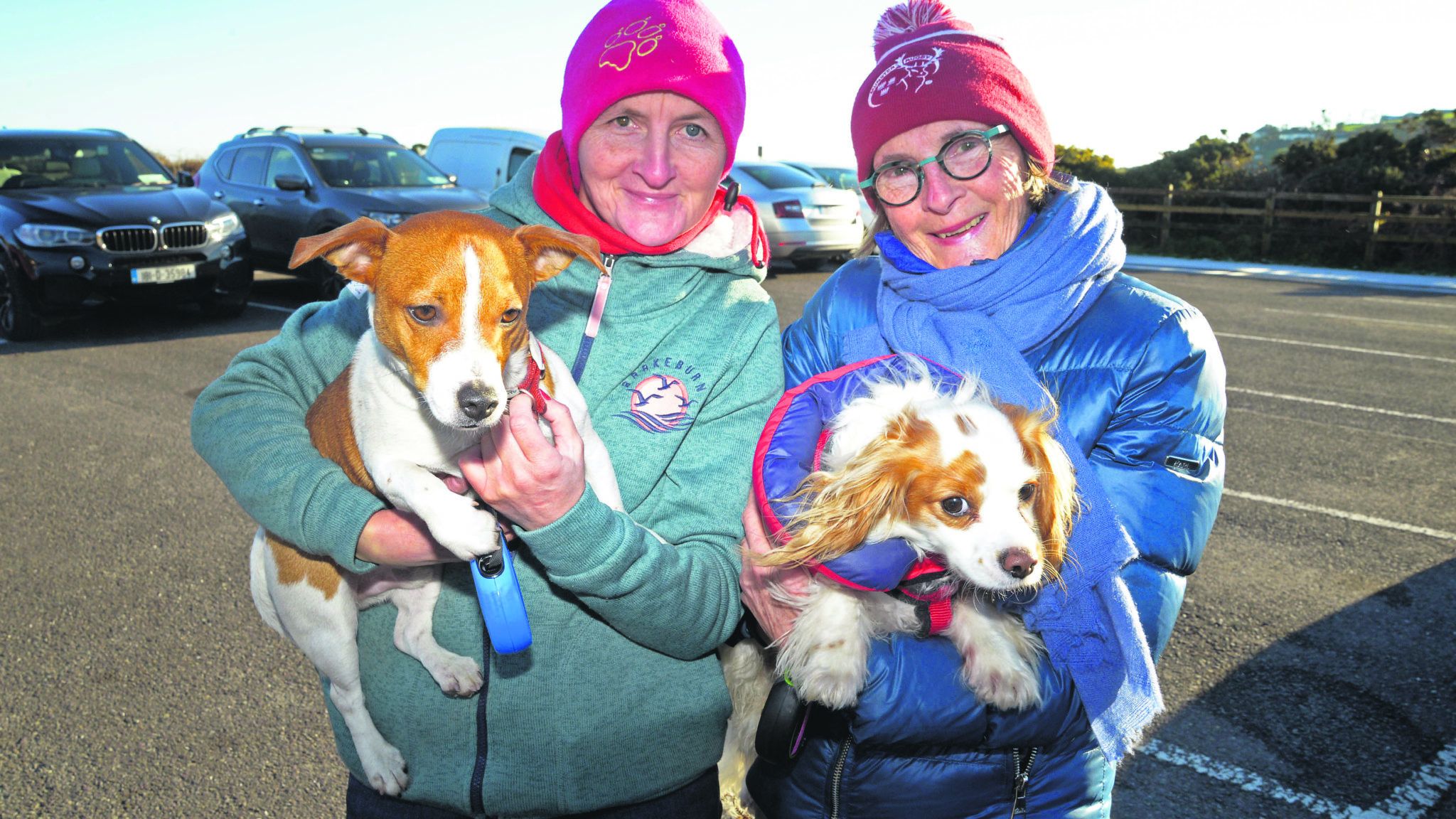 Supporting a dog walk in Inchydoney in memory of the late Clonakilty woman, Jean Lowney were Carmel O’Donovan with Woodie and Marian Cadogan with Buddy 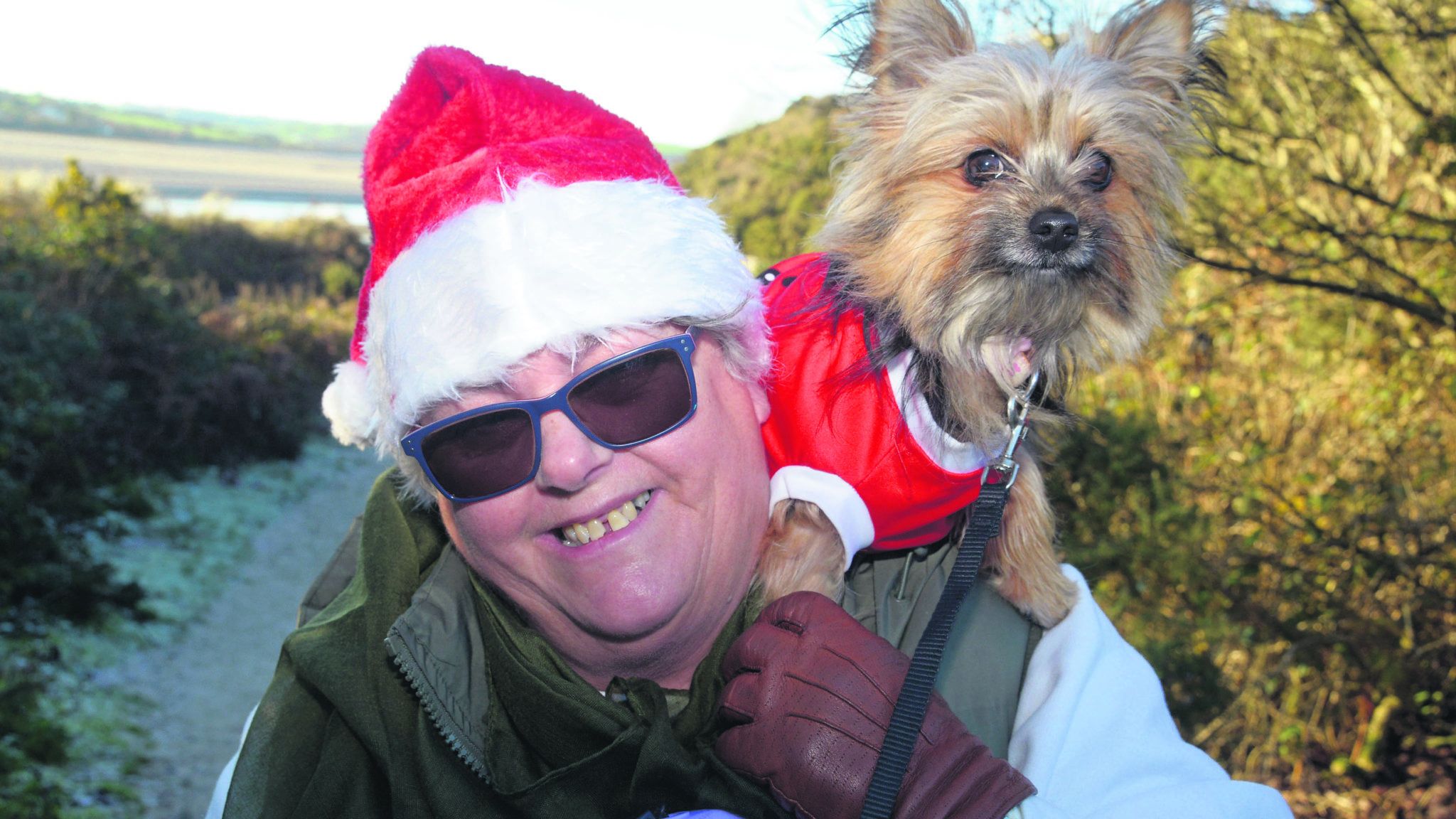 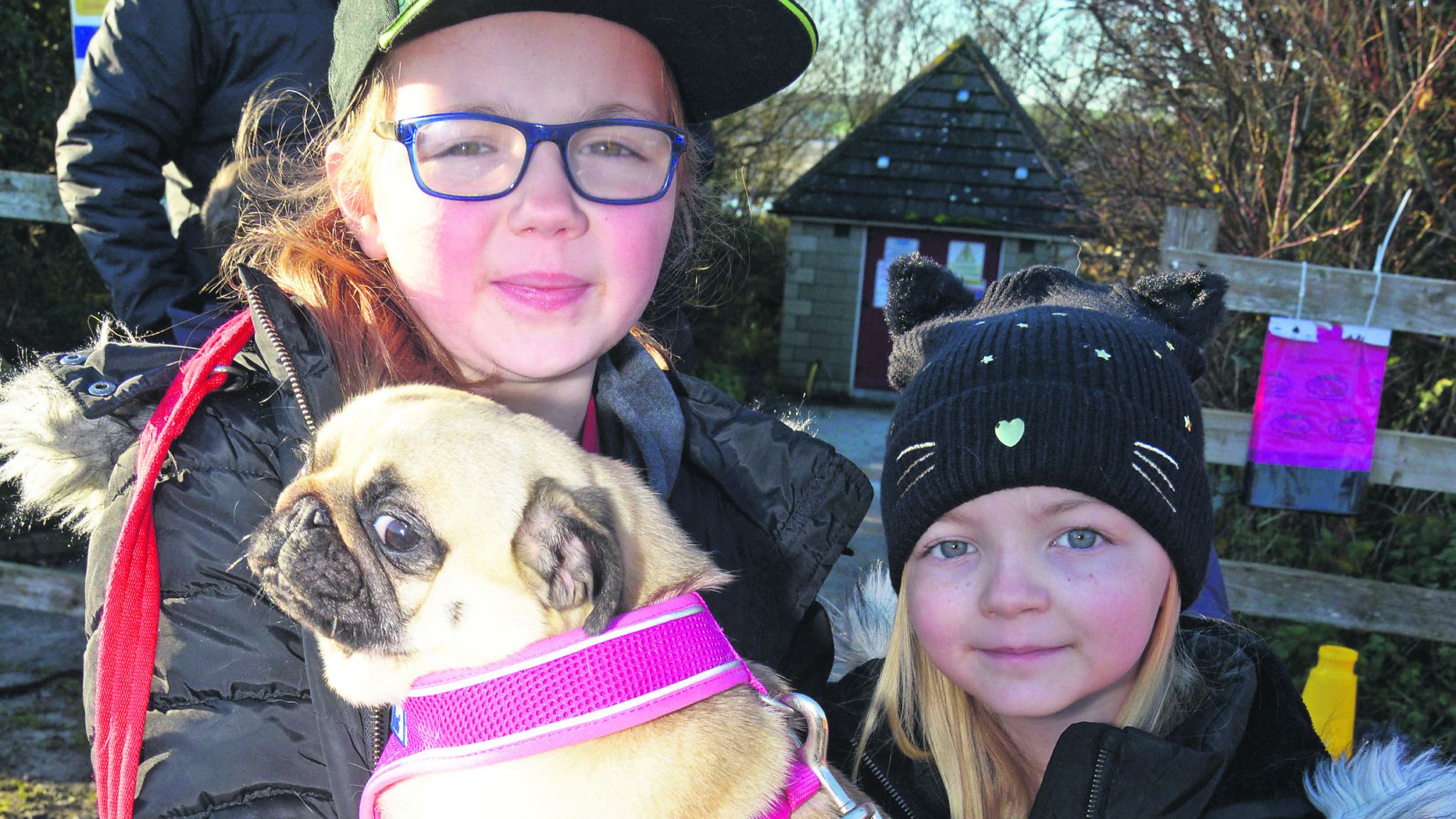 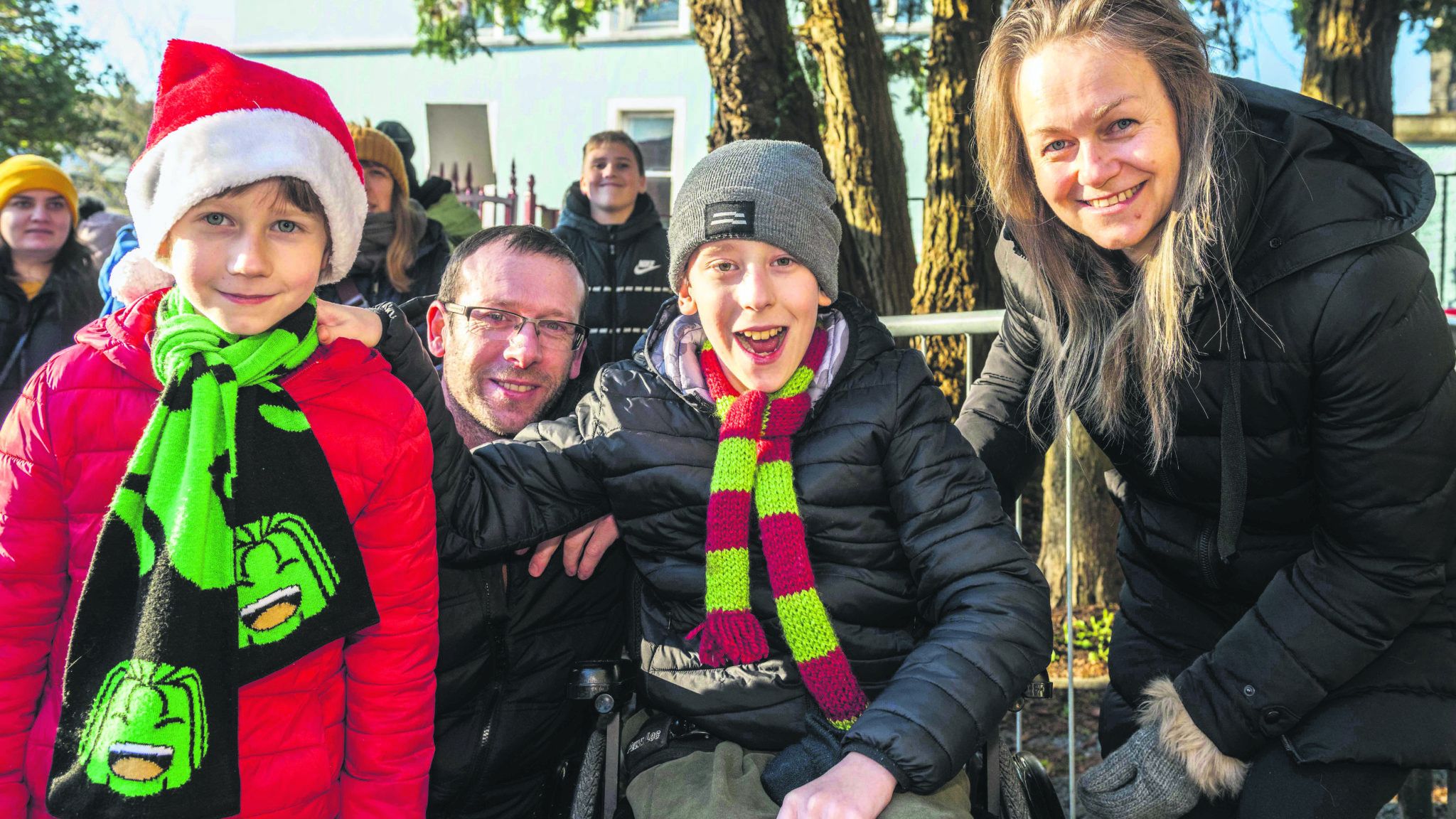 Santa visited Bantry in an event organised by the Bantry Business Association and Bantry Market. Waiting to meet him were Aaron, Sophia, Olivia and Amelia Quish from Glengarriff. 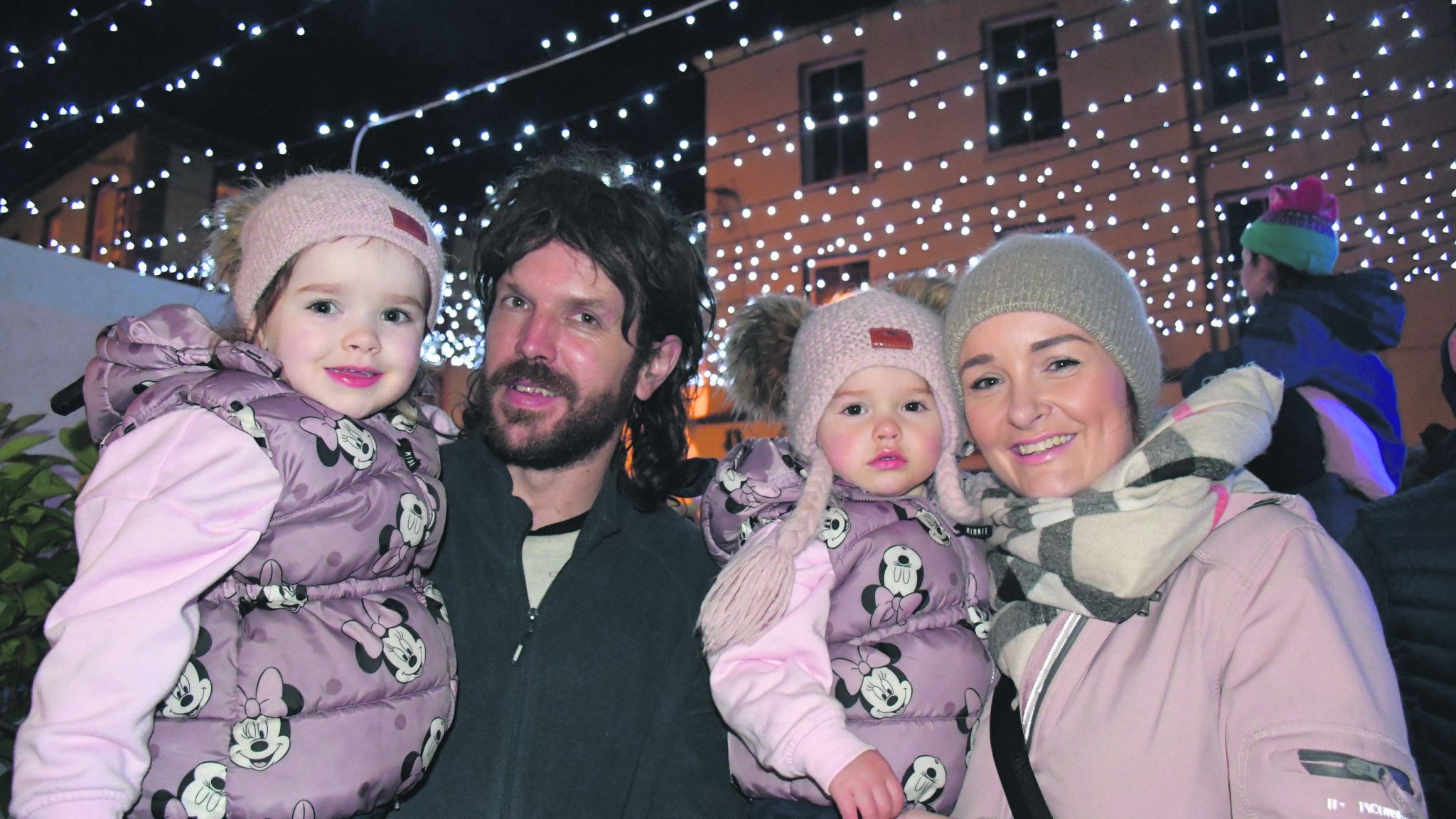 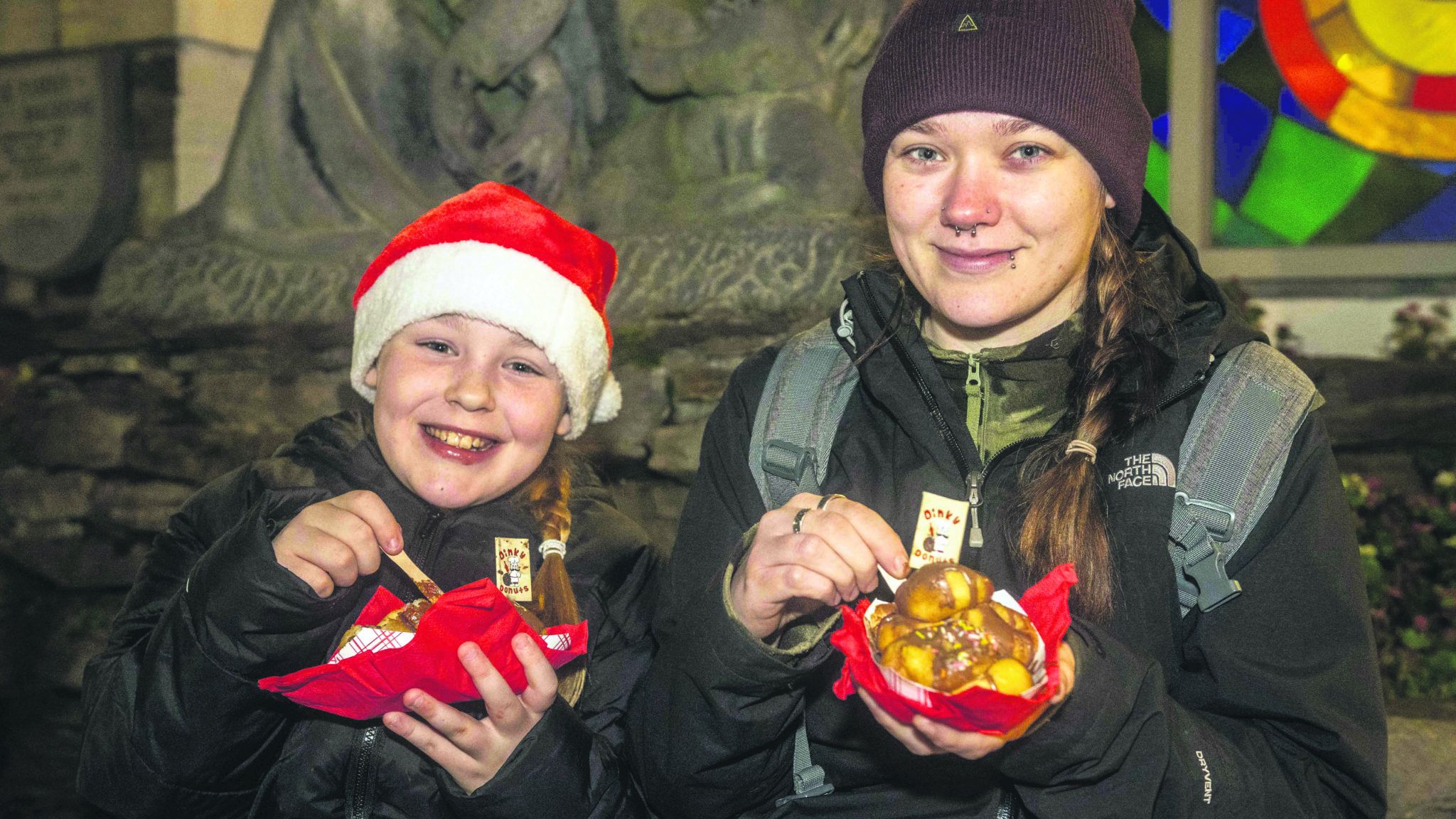 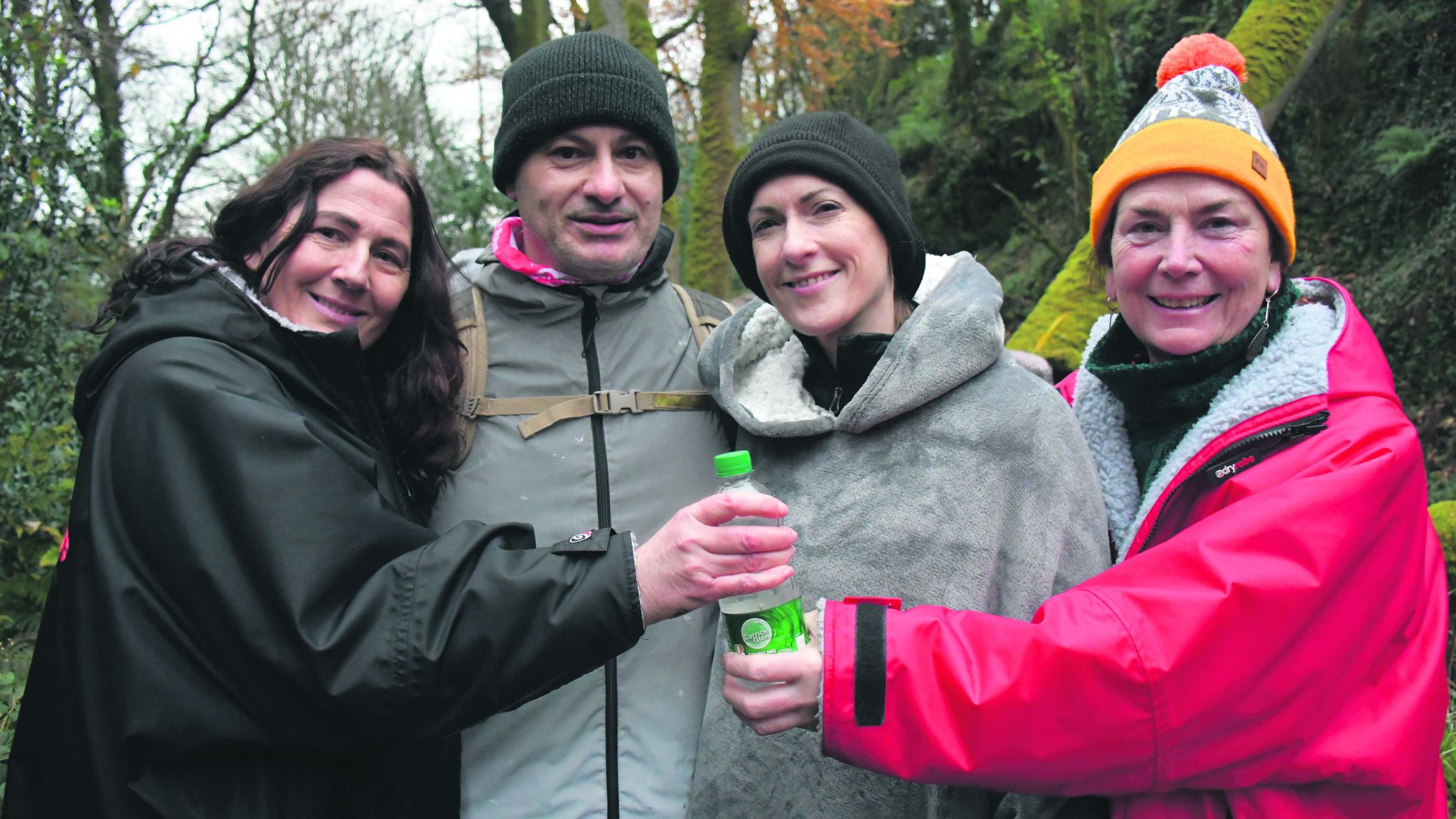 Visiting the Holy Well of St Barrahane of Castlehaven on his feast day and taking away some of the well water were Jacinta Ni Luanai, Glandore; George Livanos, Ruthann Sheahan and Eileen McNicholl from Leap.
(Photo: Anne Minihane) 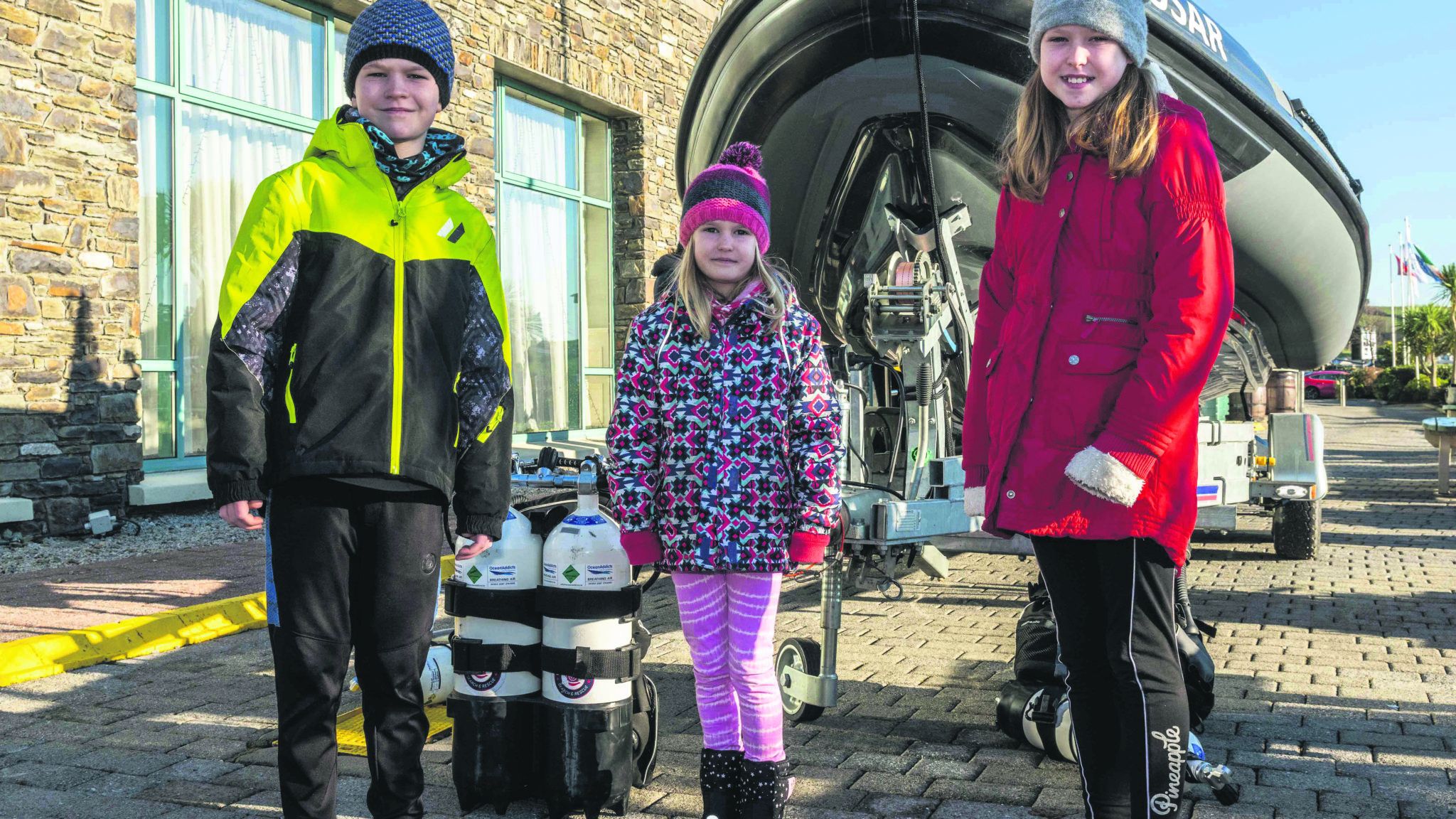 At an open day to launch the West Cork Underwater Search and Rescue service’s new €100,000 boat were Conor, Saoirse and Nyah Burns from Timoleague. 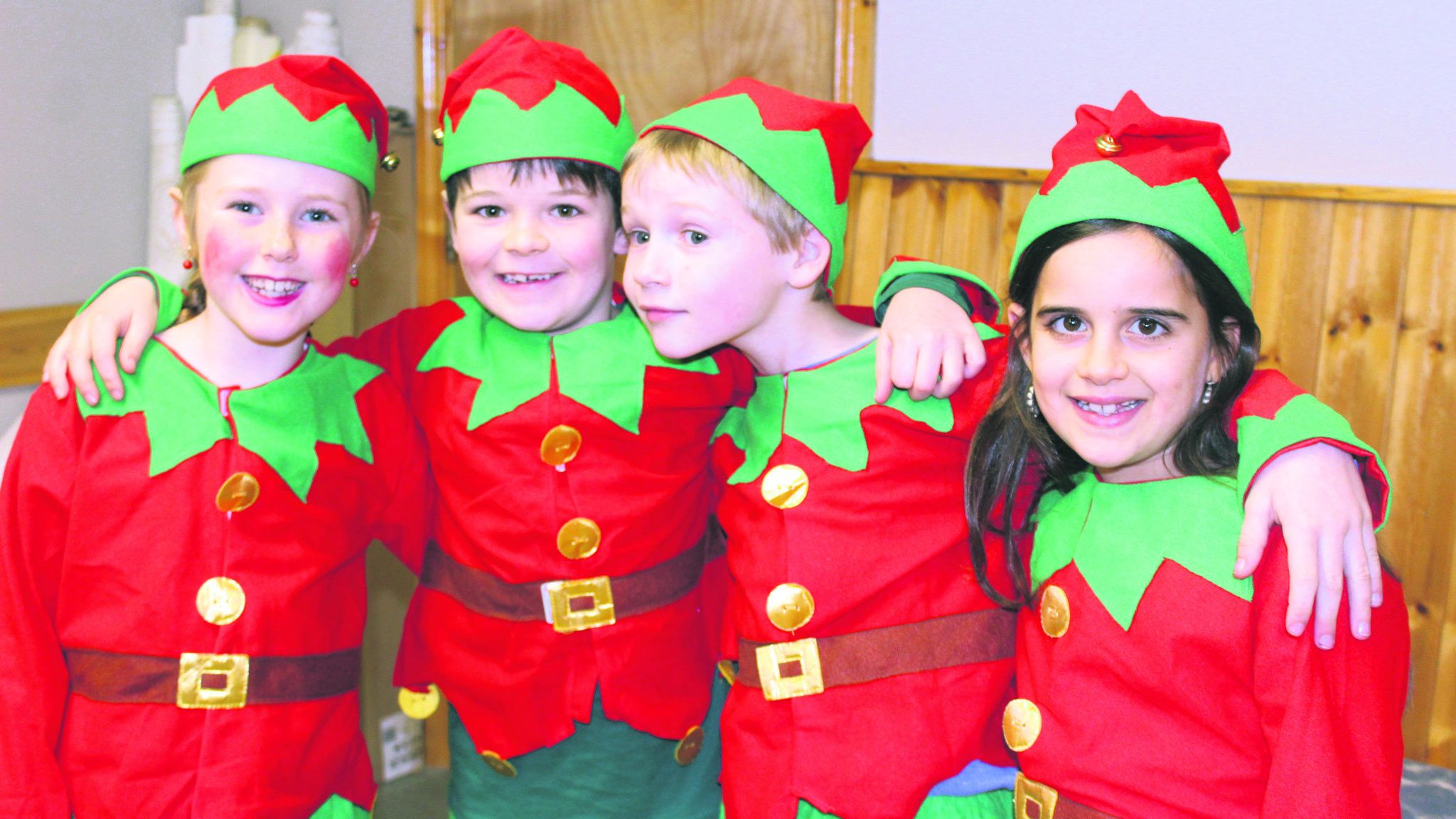 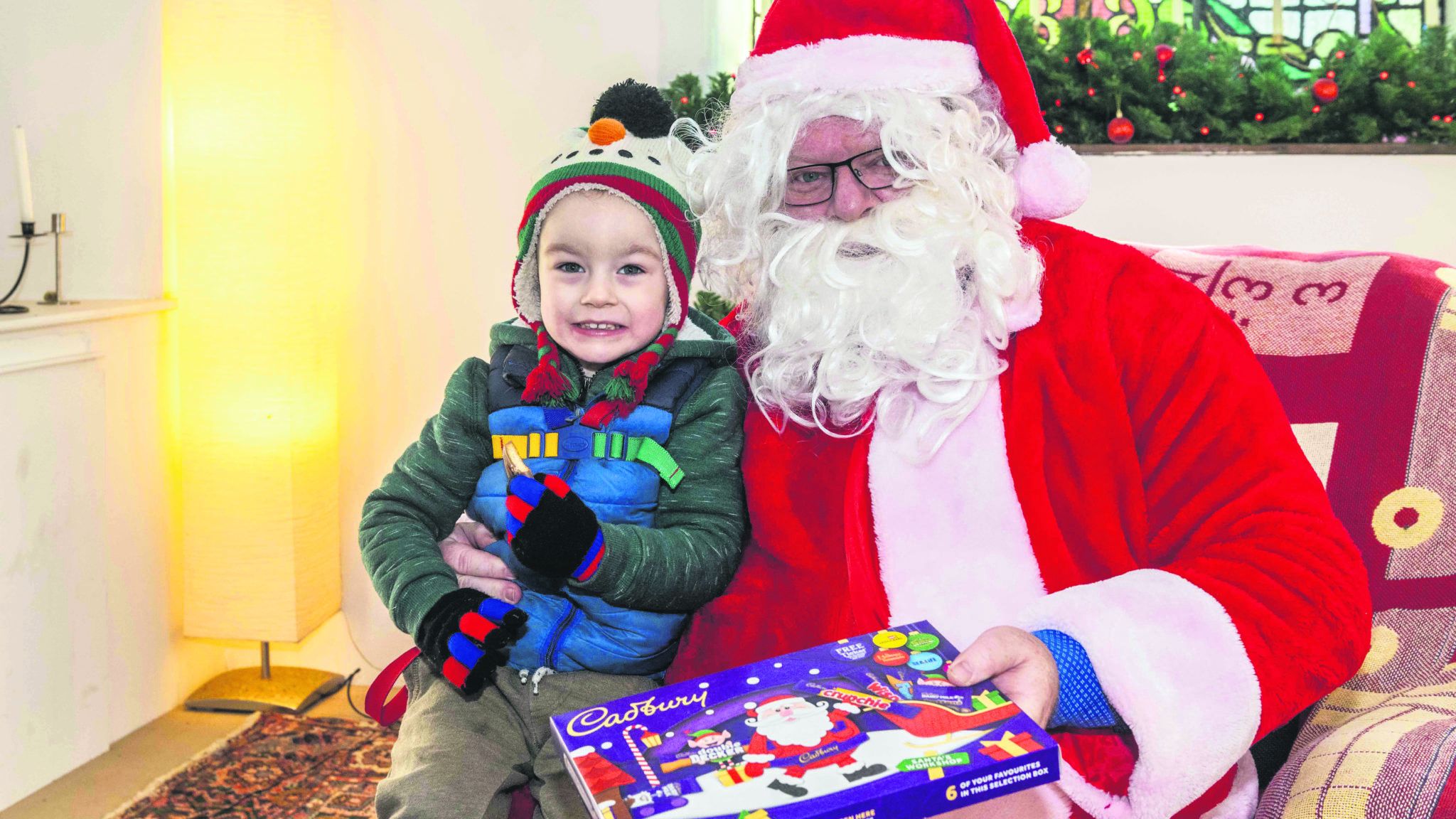 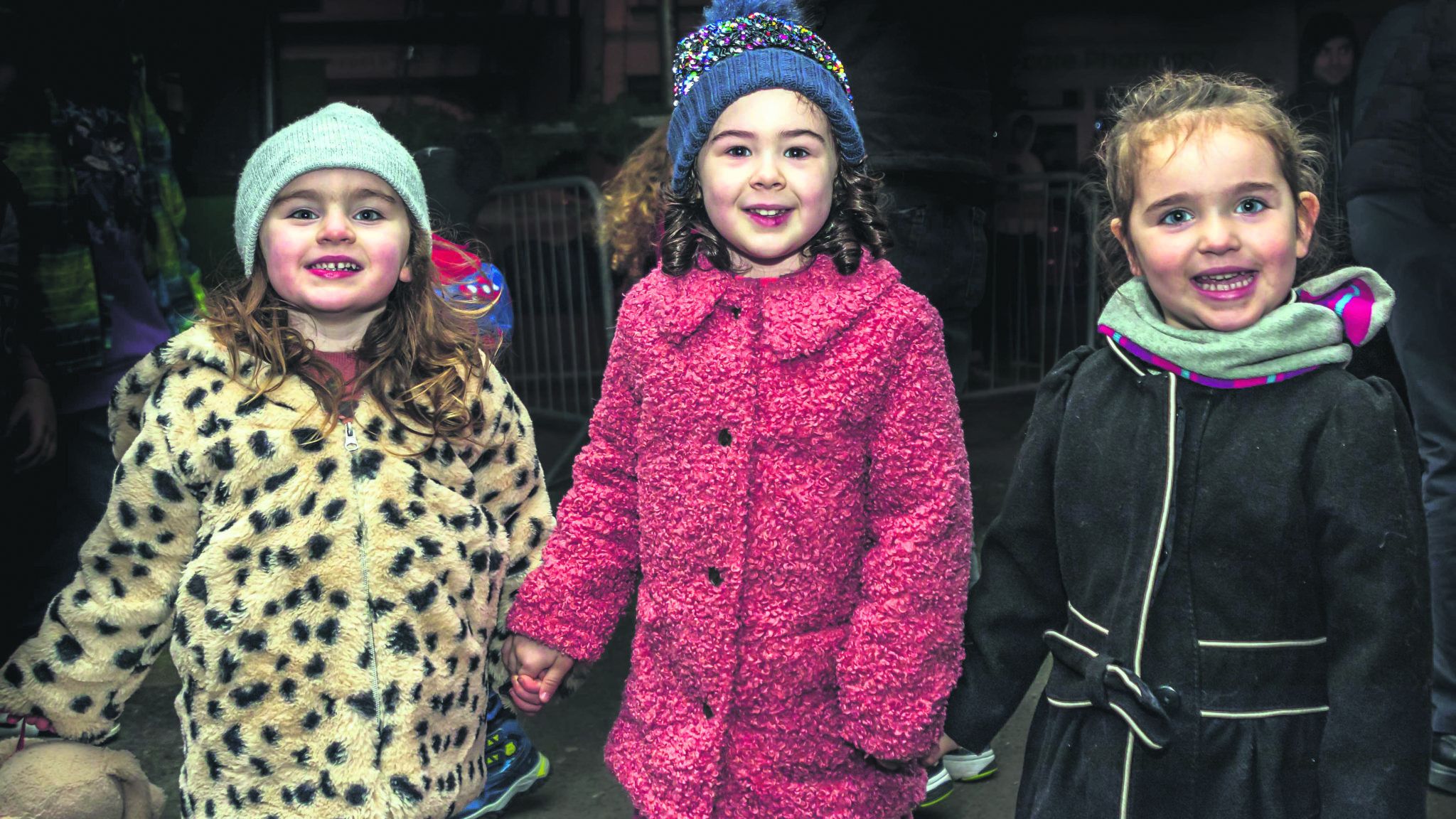 At the switching-on of lights in Castletownbere were Sophia O’Donovan, Sophie O’Neill and Kora Cronin. (Photo: Anne Marie Cronin) 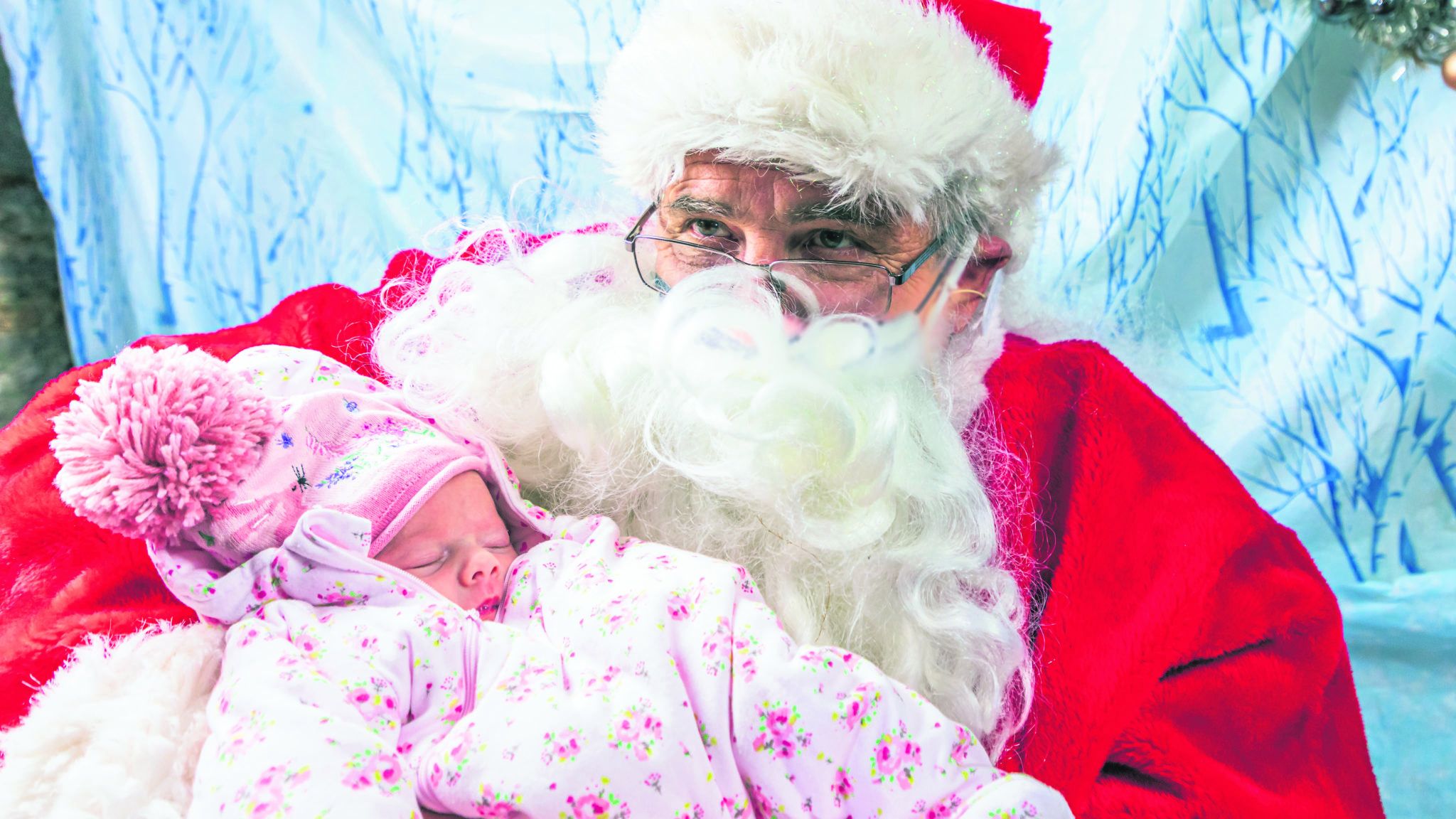 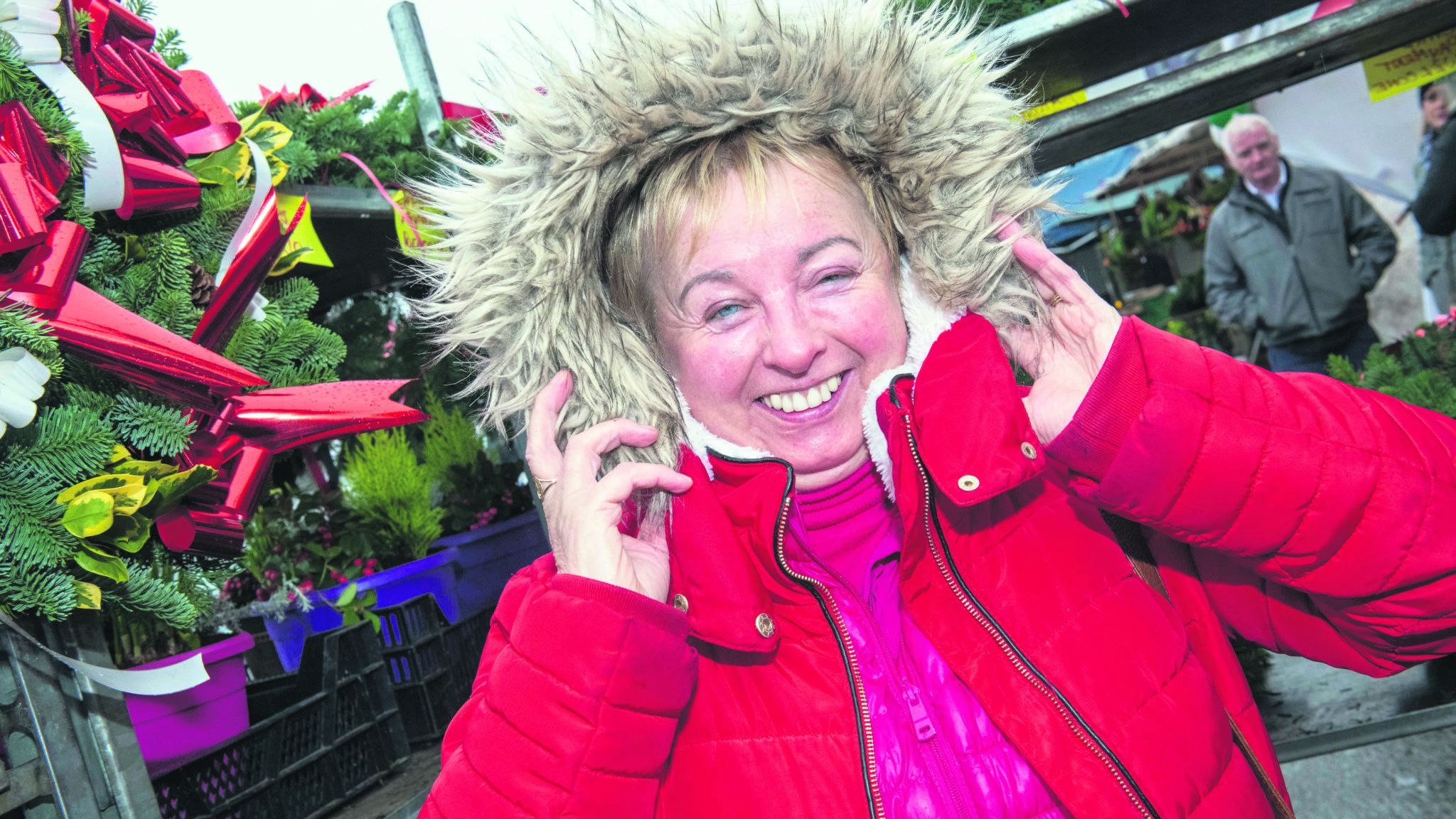 Mary O’Mahony of Ballyvourney Nursery and Garden Centre was well wrapped up for the cold spell at her stall at this week’s Macroom Christmas market. 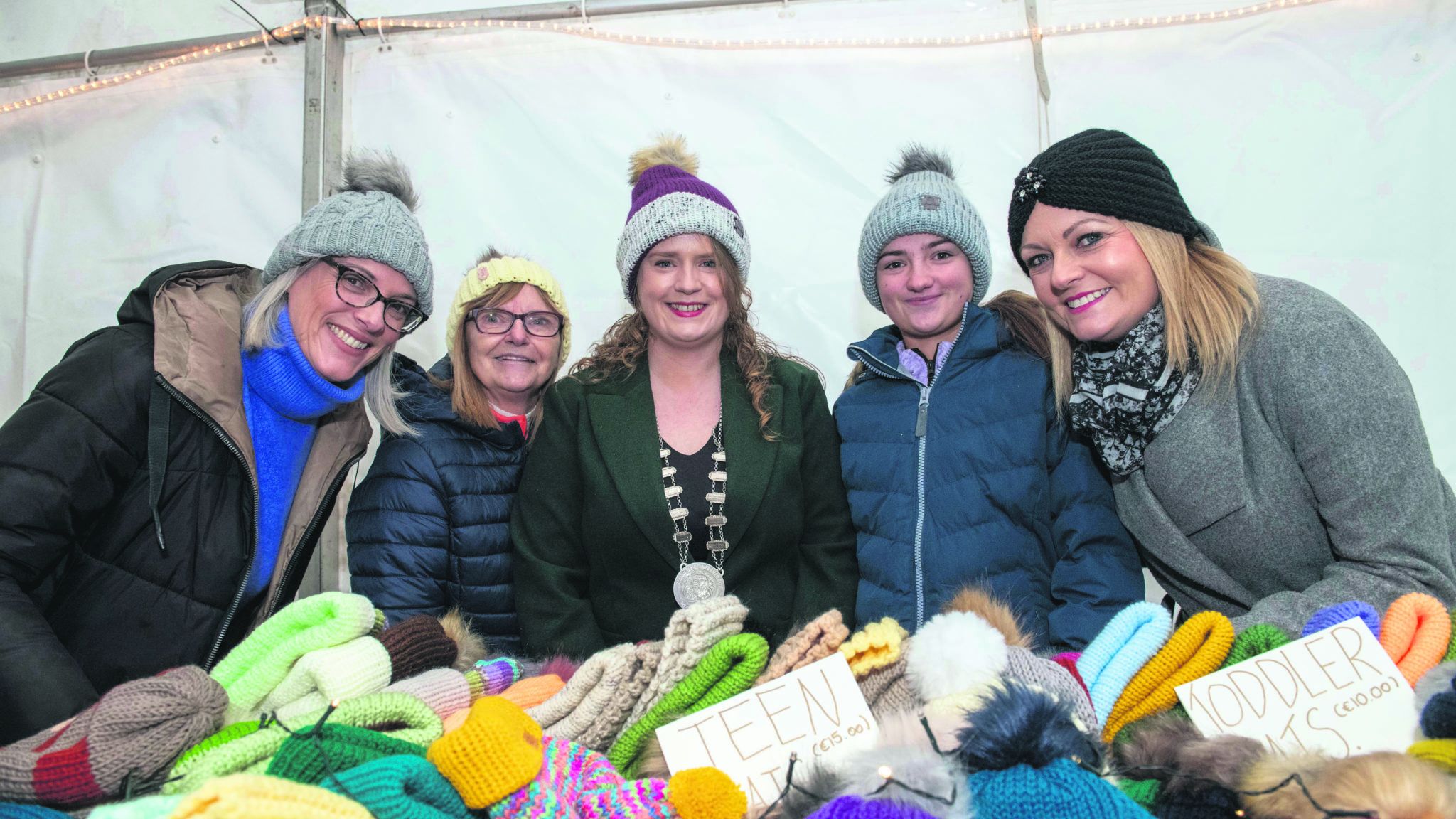