At the swim in Inchydoney in aid of Fr John Kingston’s mission in Mozambique were, from left: Cait O’Sullivan, Eileen Lynch, Liz O’Sullivan, Priscilla O’Sullivan and Una Scannell.

Clonakilty mayor Anthony McDermot with Vincent Beechinor taking part in his first swim in aid of his cousin, Fr Kingston. 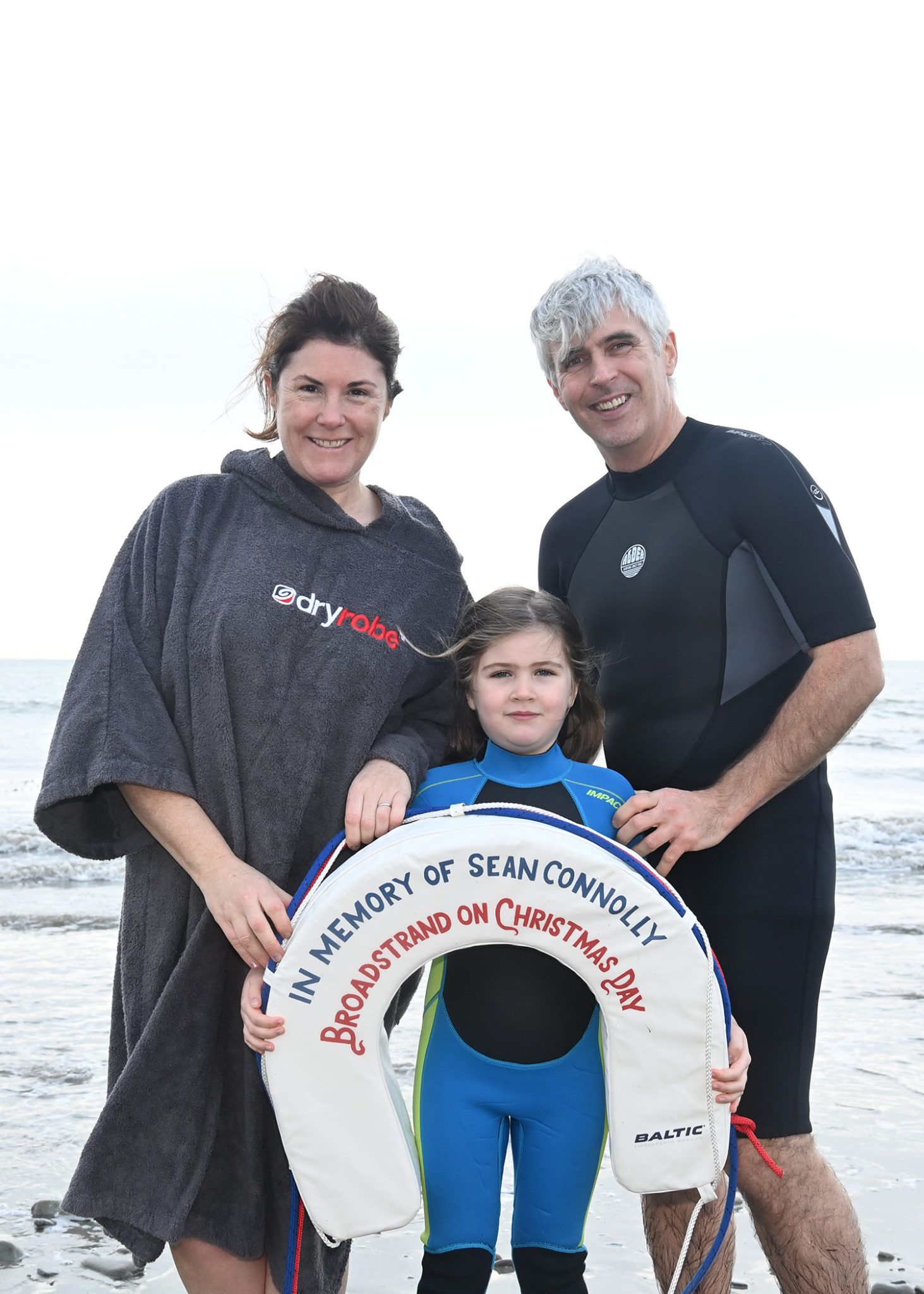 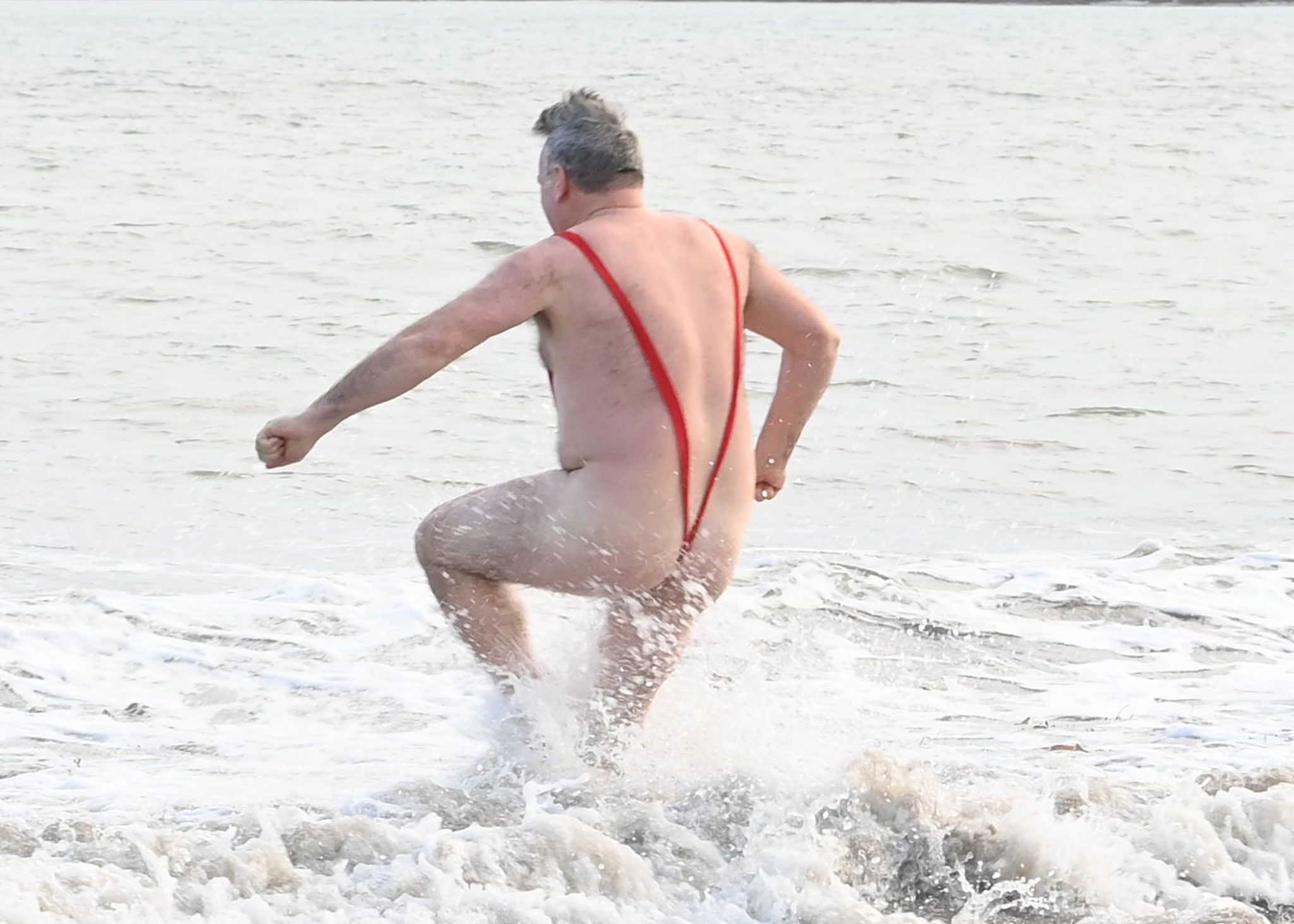 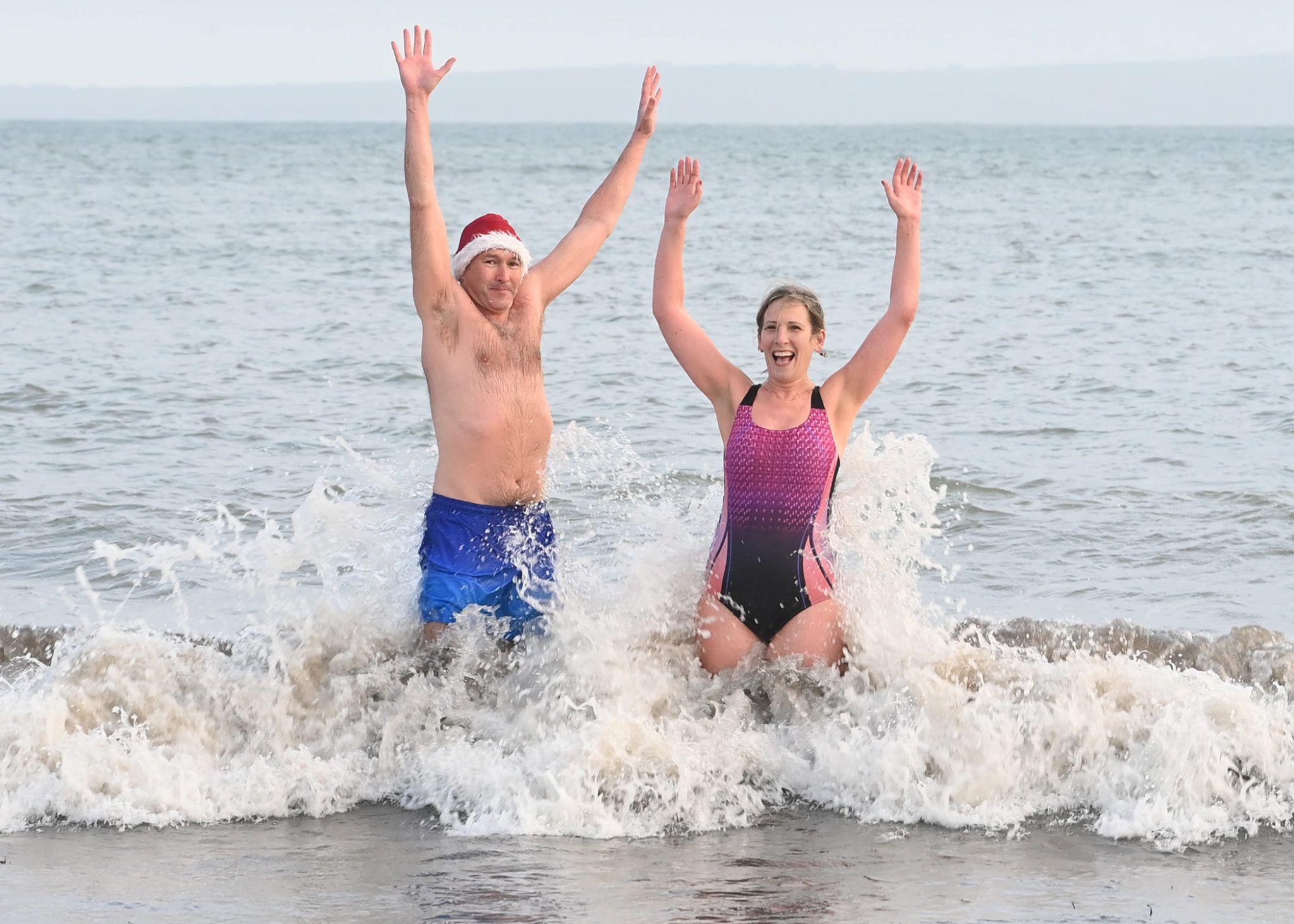 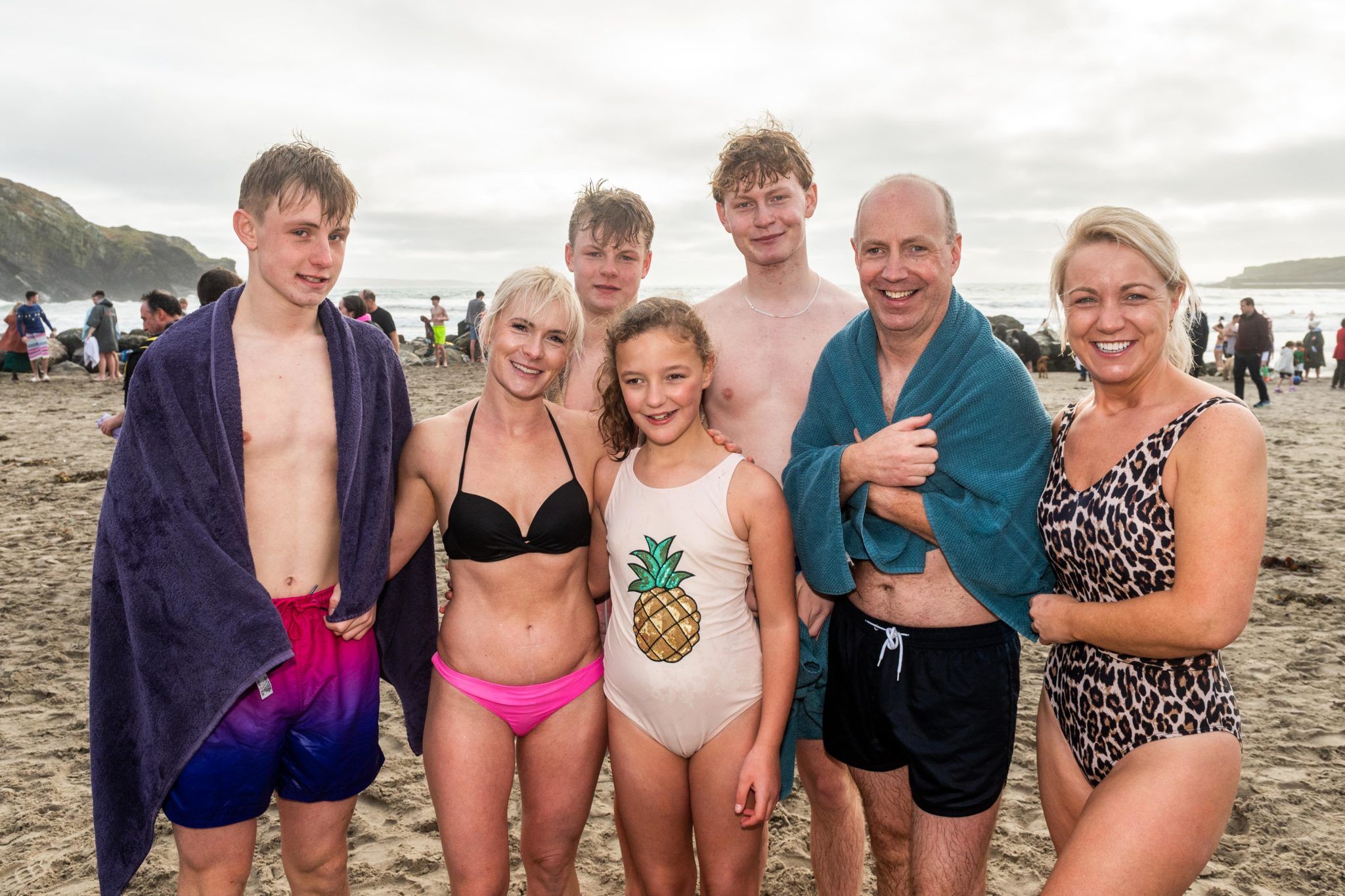 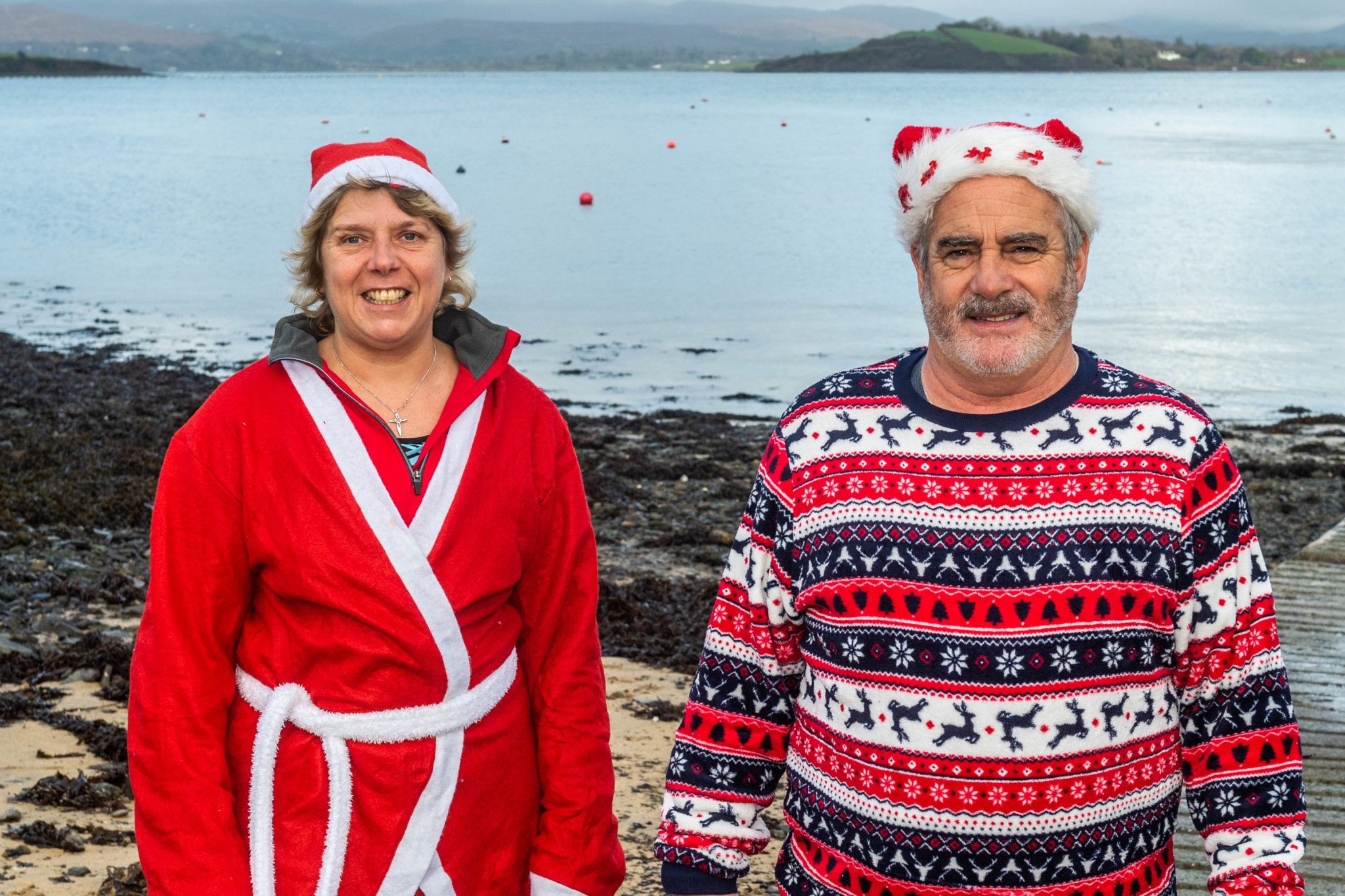 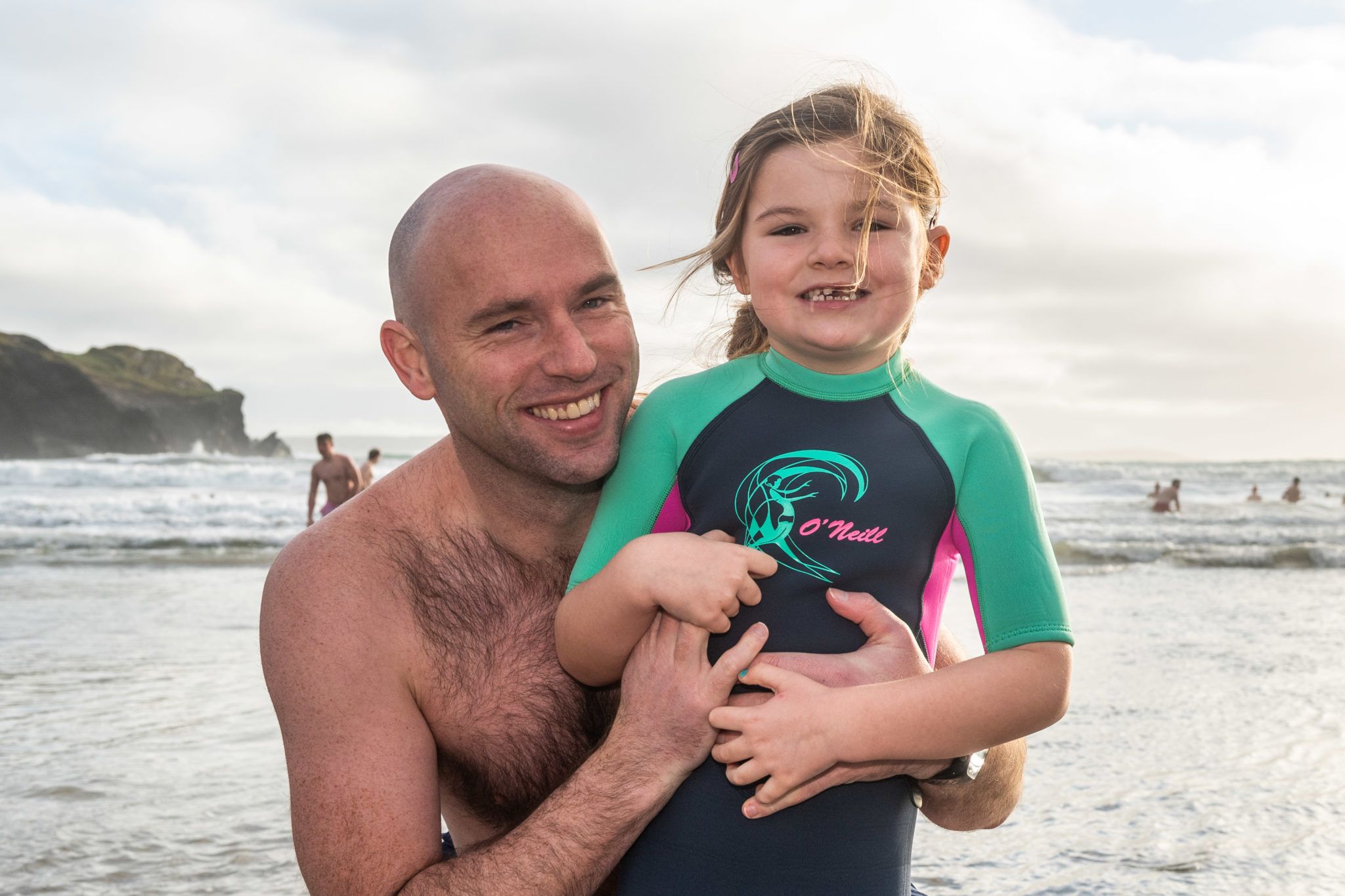 Anthony and Eva Roche from Rosscarbery at the swim at the Warren strand. (Photo: Andy Gibson) 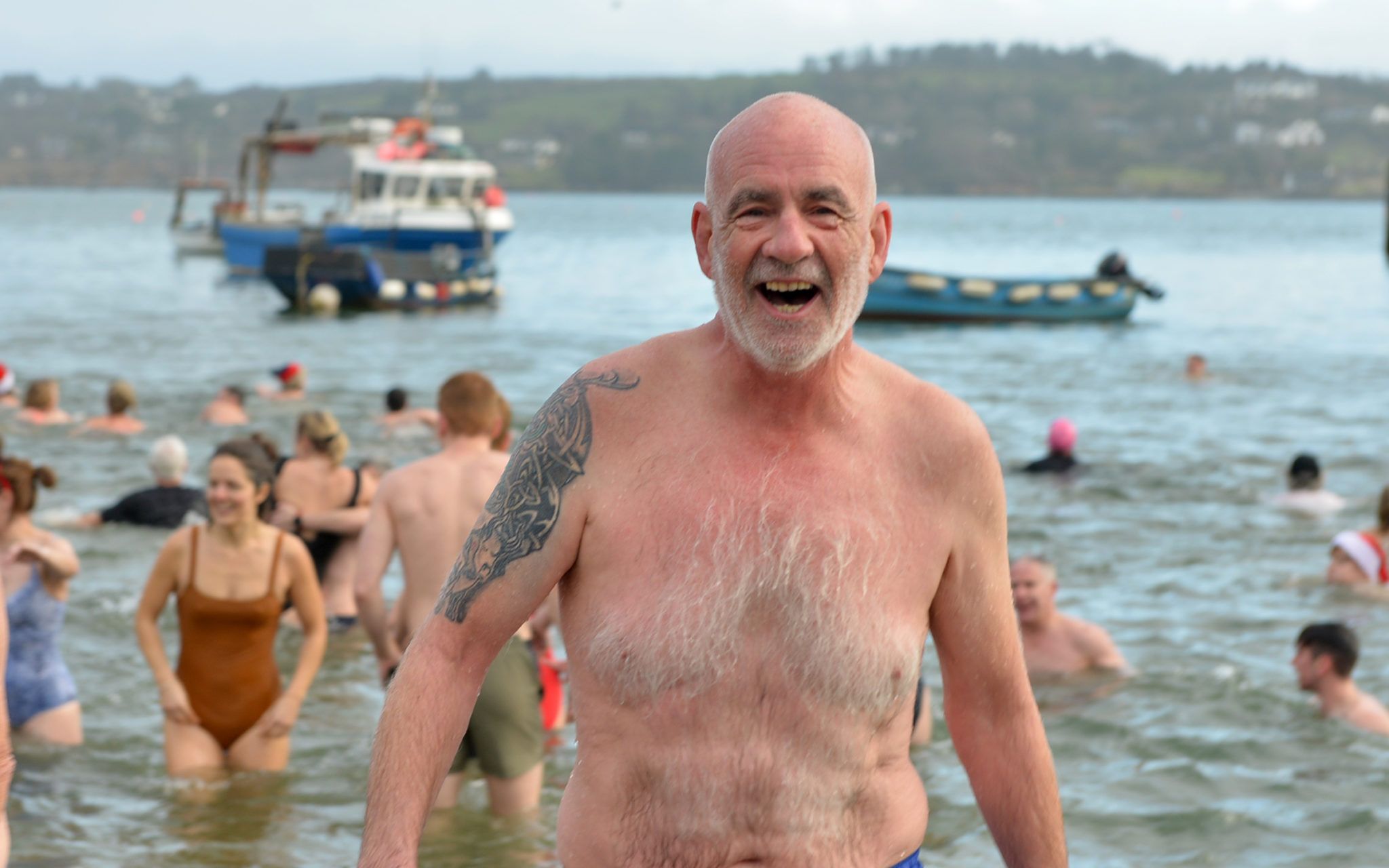 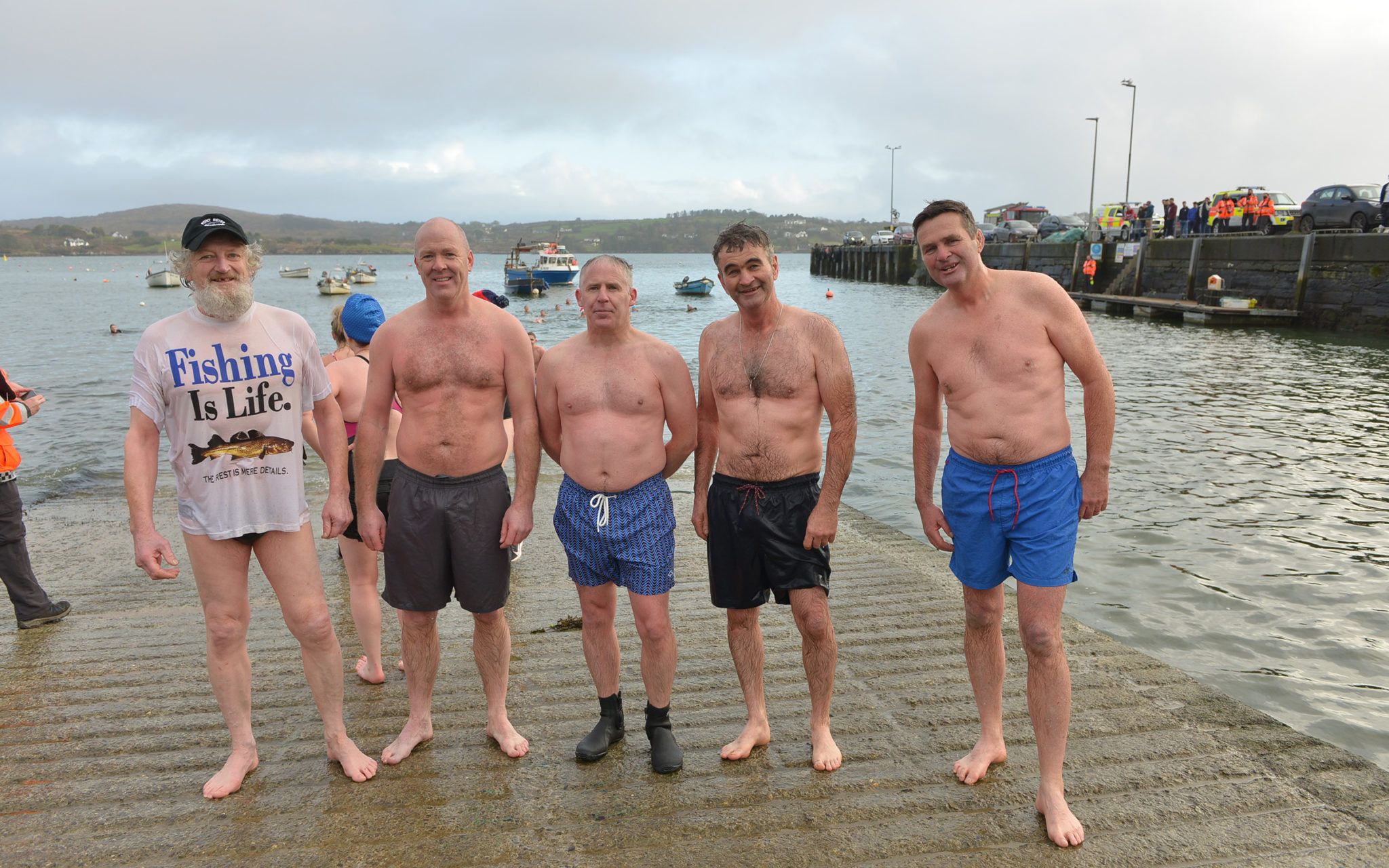 Most of this group of Schull men hold the record of having never missed to swim on Christmas morning. This year they swam in aid of Cope Foundation. From left: Pat Moynihan, Denis Murphy, Aidan Coughlan, and Michael and Vincent Hurley.  (Photo: Tom Newman) 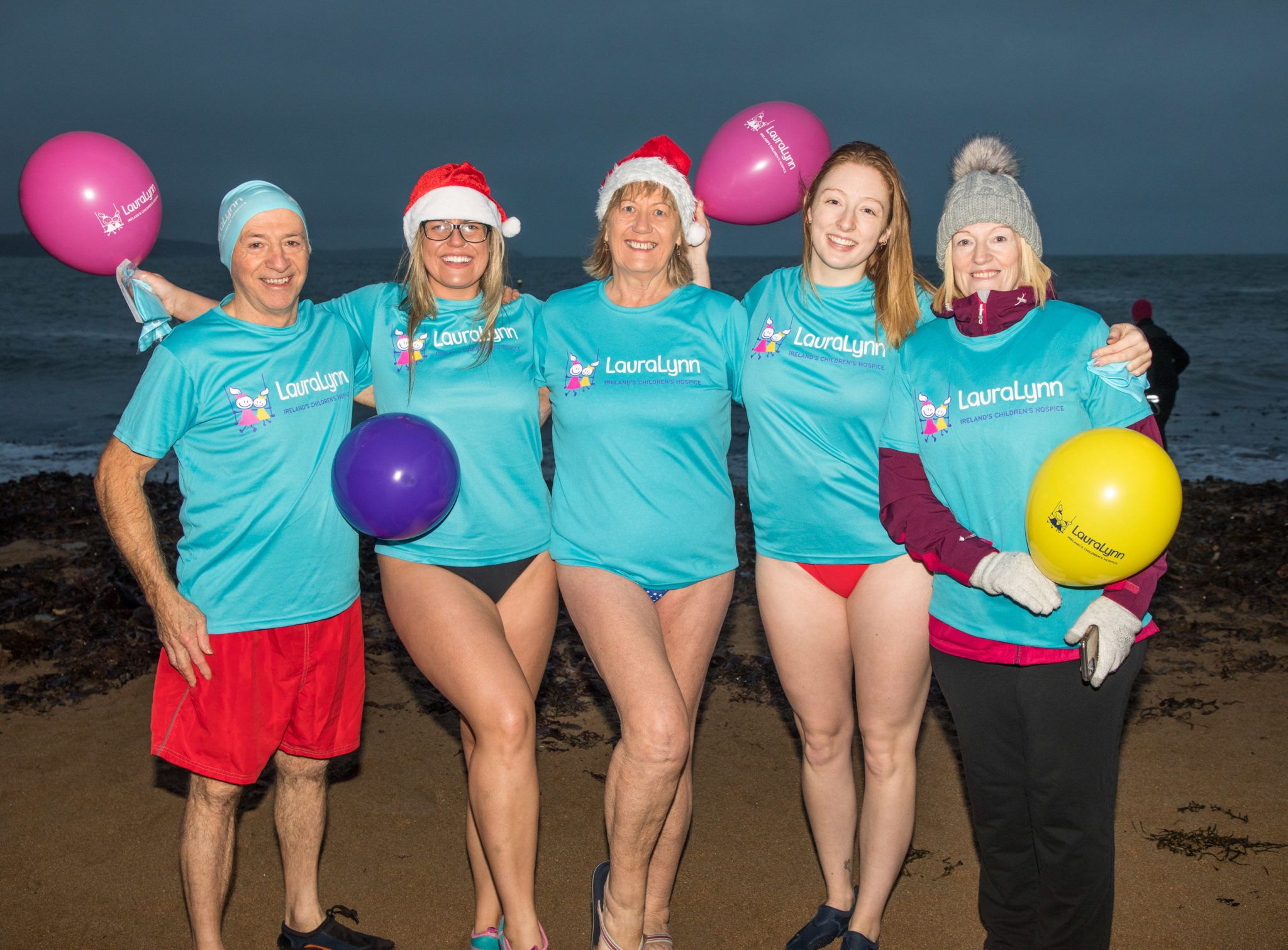 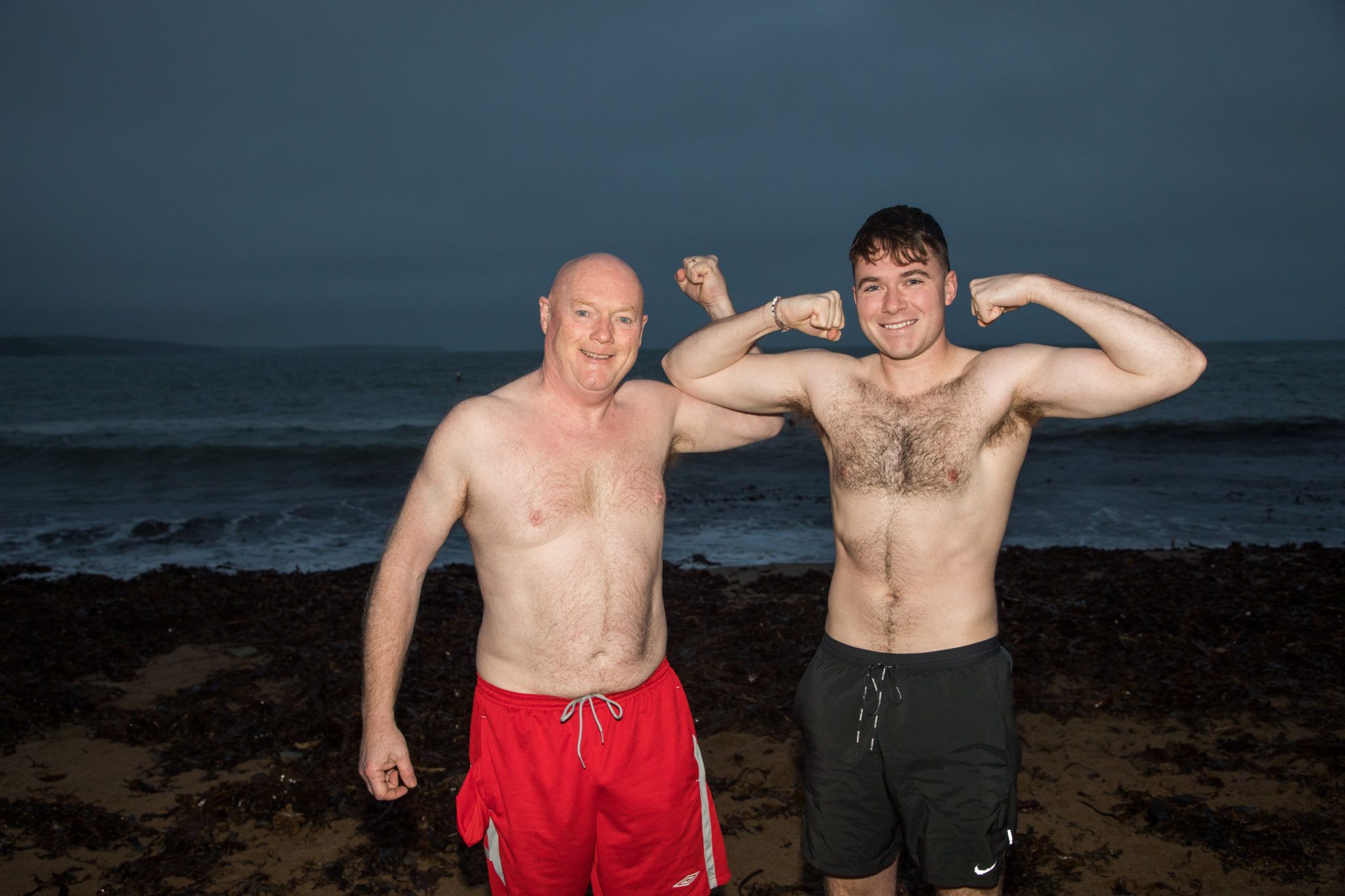 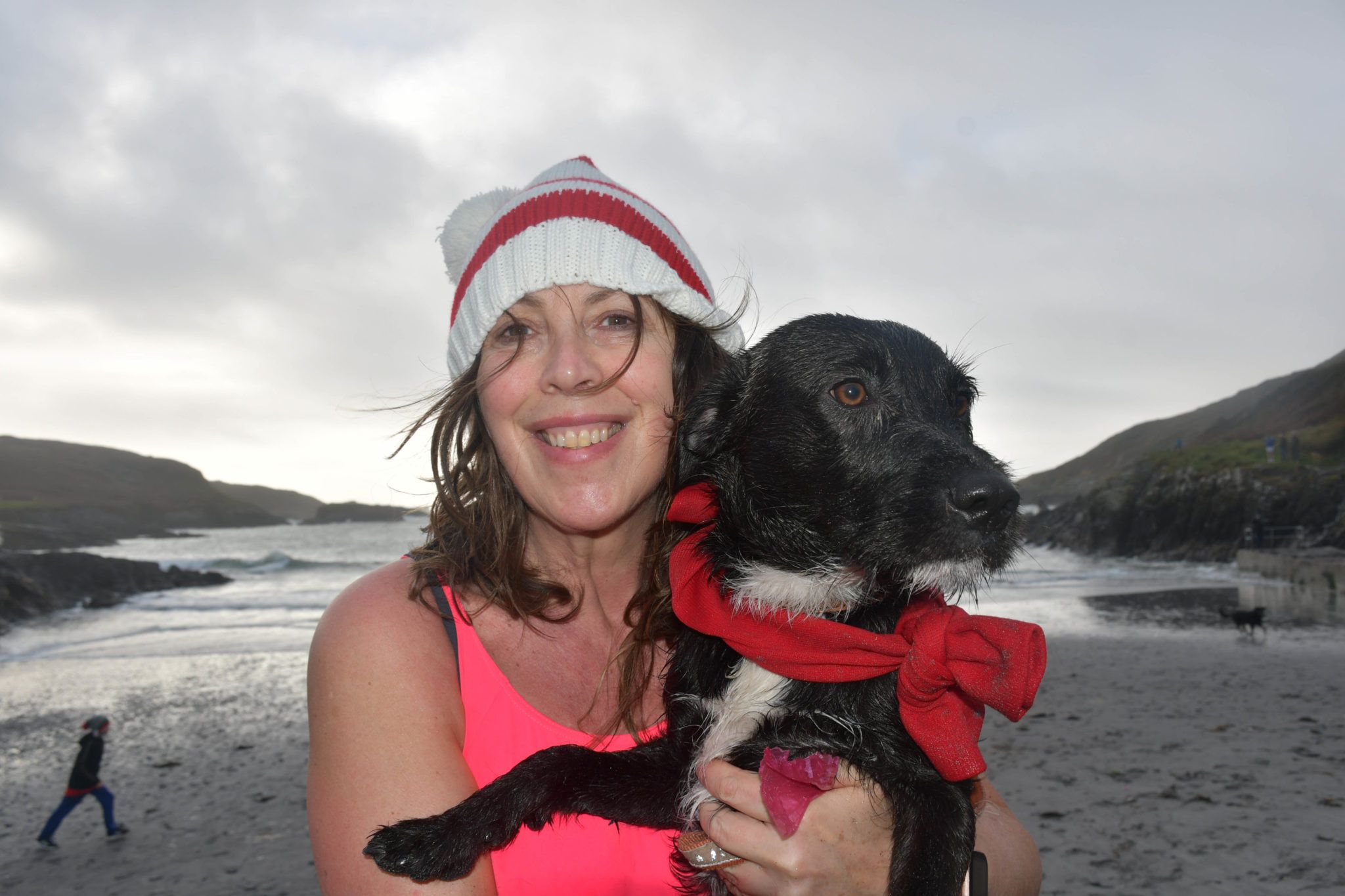 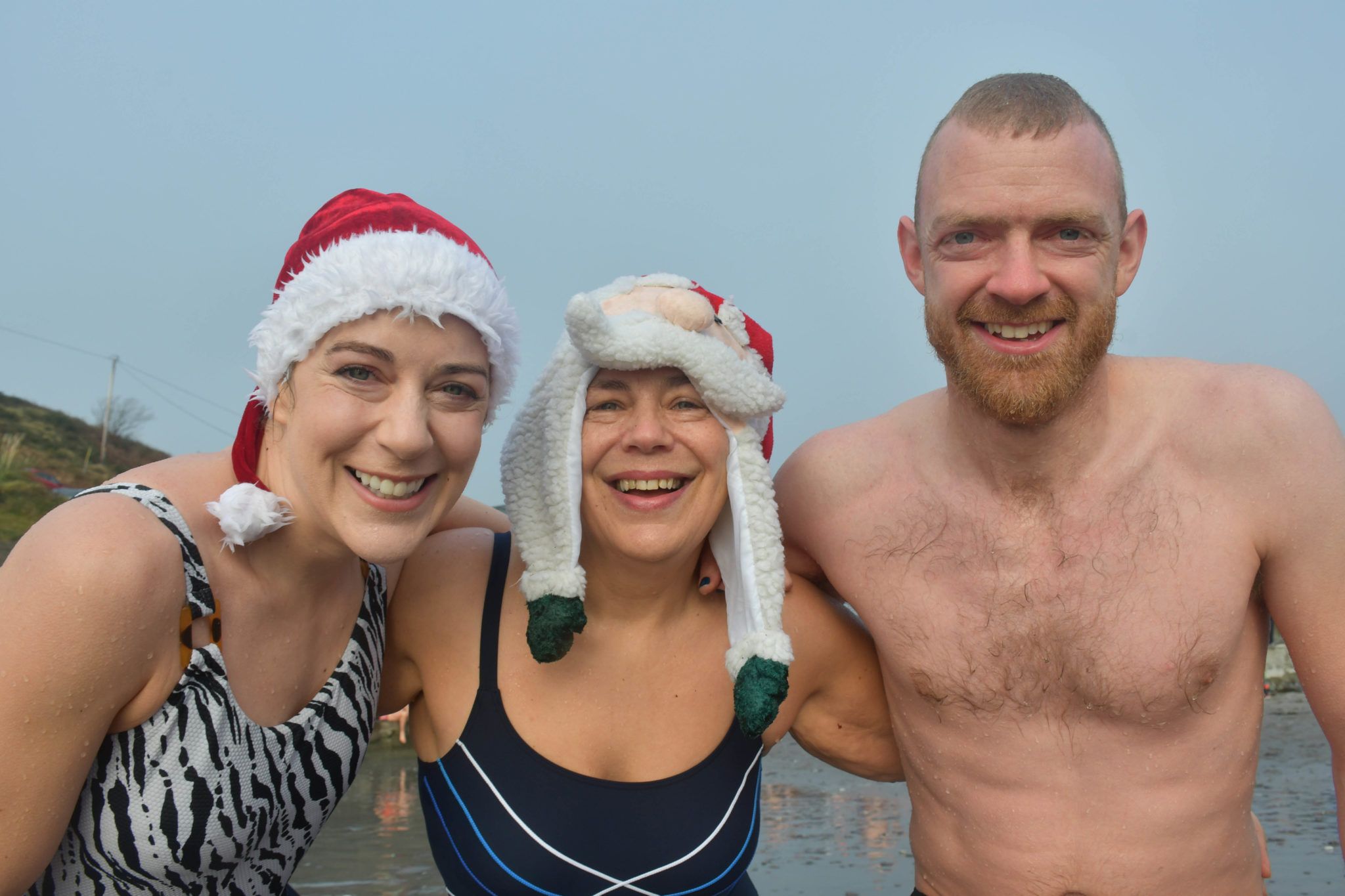 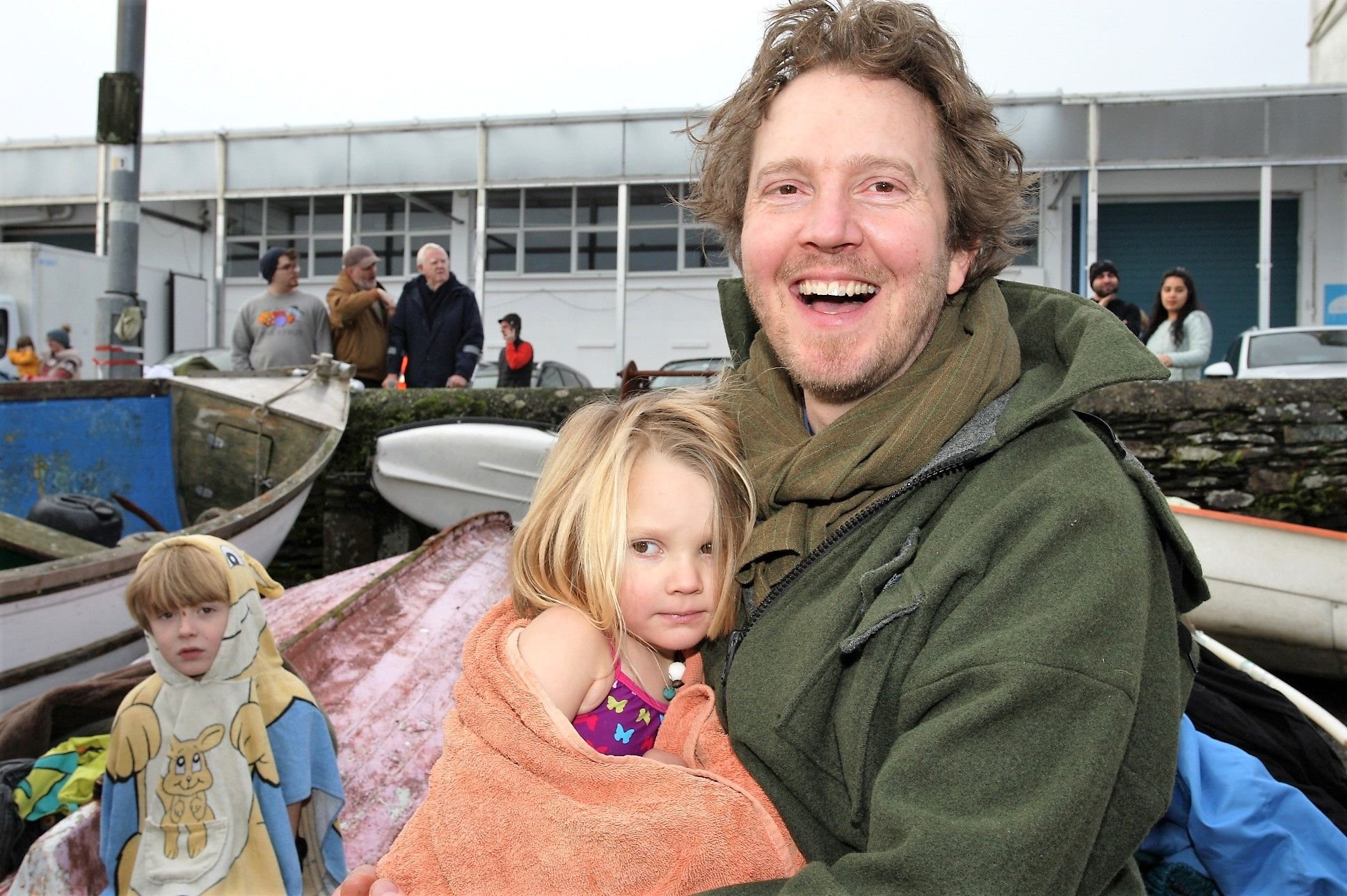