A TOTAL of 108 women have contacted West Cork’s domestic violence organisation looking for help in the six months since the pandemic hit, from March to August.

That’s a 35% increase in calls to Bantry-based group West Cork Women Against Violence (WCWAV), and in addition to the 203 women they were already helping.

Marie Mulholland, project co-ordinator, said the 108 women were of all ages, and from throughout the region, and for many it was their first time reaching out for help. 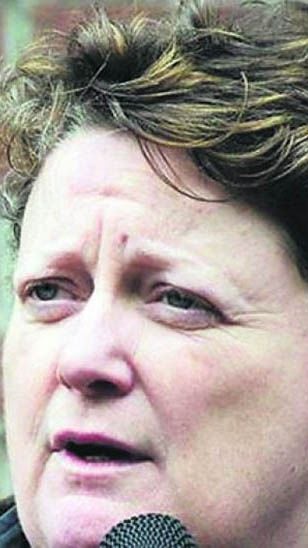 Marie Mulholland, project co-ordinator of WCWAV, has hit out at the government for continuously name-checking domestic violence as a Covid-19 priority, but not backing it up with any actual funding.

She recalled how during the first lockdown one woman had repeatedly tried to make contact.

‘Calls kept stopping after 30 seconds or so. But one day she was out for a walk with the children and her abuser.

‘He returned to the house as he had a headache, and she got to make a three-minute call to us, saying she needed help. And we got her and her five children out – with the help of the Protective Services Unit (PSU) in Dunmanway,’ Marie said.

‘Much of what we have accomplished was possible with extensive support from, and close collaboration with, our new PSU in Dunmanway, and gardaí in West Cork, through Operation Faoiseamh,’ she said.

A joint policing meeting in Cork this week heard of a 28% increase in domestic violence reports (287 incidents) in the Cork West garda division this year. Marie says the figure can be partly attributed to gardaí’s increased responsiveness, and the PSU.

However, she says that locally and nationally the sector is at breaking point and she hit out at the government for continuously name-checking domestic violence as a Covid-19 priority but not backing it up with any  funding.

She said the WCWAV project has only kept going because the team of six has not taken a pay rise in over 10 years. 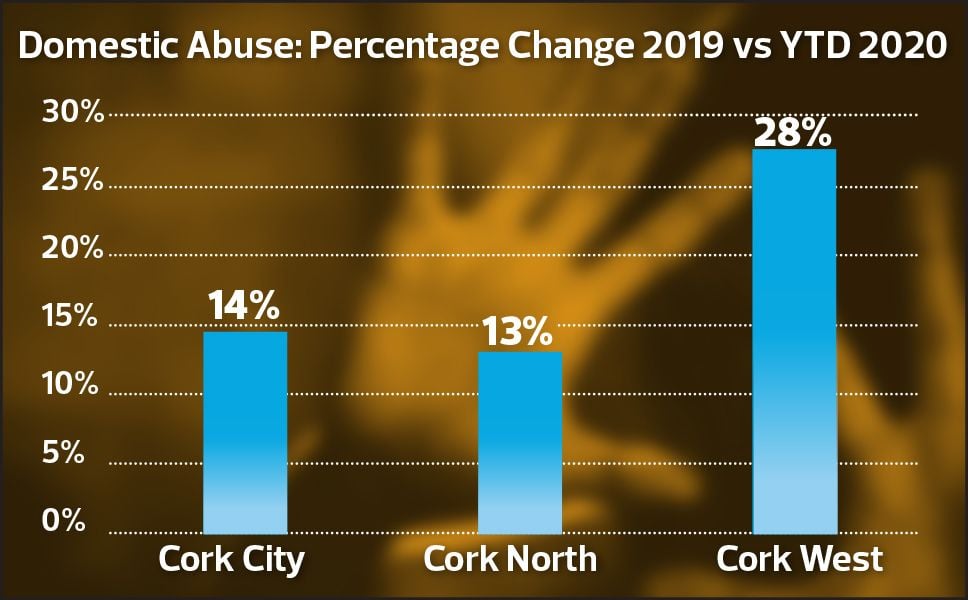 ‘We’re based on the fourth floor of a building that’s currently for sale – we should have our own building. We recently bought a three-bedroomed ‘safe’ house for clients, but that wasn’t from any State funding. It was thanks to a private donation and our own fundraising,’ she said.

She is now calling for clarity from the government on the level of funding that will be provided to the sector as it continues to deal with increasing levels of domestic abuse and coercive control.

‘Coming up to Christmas lots of women will do their best to give kids a good time, but the increase in calls will come in the New Year.’

The call comes as the umbrella agency for domestic violence organisations, Safe Ireland, published a report showing that nearly 2,000 women and over 400 children received support from a domestic violence service every month from March to August.

A staggering 33,941 helpline calls were answered across the country over the period – an average of 184 calls a day.

Safe Ireland believes that €7.5m is needed in 2021 to meet demands on services.