The missing boys are Davis Stepka, left, and Sebastian Rowley.

GARDAÍ are looking for the public's help in tracing two missing teens from Bantry, who have gone missing on a previous occasion.

Davis Stepka and Sebastian Rowley, both 13 years old, are missing from the Bantry area.

The boys were last seen at about 10am-11am yesterday, April 26th.

Local garda superintendent, Declan O’Sullivan, confirmed to The Southern Star: ‘They have been reported missing by their families and we are actively looking for them. ‘We are working with their families, and our colleagues nationwide, to find them and return them to their homes.’

The superintendent added: ‘They have gone missing before and are now believed to be in the Dublin area.’

Sebastian Rowley was last seen wearing a red jacket, school uniform (see photo below of Seb in his Cólaiste Pobail Bheanntraí uniform) and was carrying a blue rucksack.

The boys are believed to be in the Dublin area. 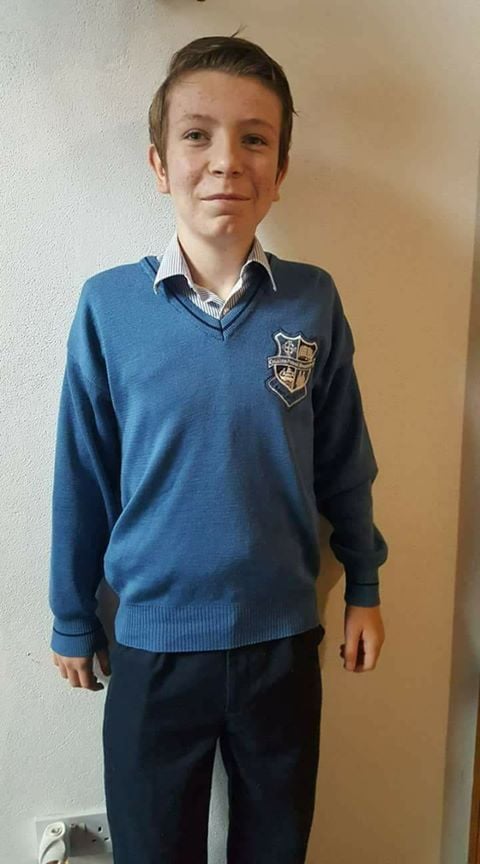