EU agriculture ministers held a high-level video conference on November 16th instead of their usual face-to-face monthly meeting, due to ongoing restrictions.

The day-long gathering was somewhat overshadowed by a recent apparent threat by executive commission vice-president Frans Timmermans to withdraw the CAP reform proposal if the final deal lacked environmental ambition.

In an unprecedented move, the German ministry said delegations were ‘deeply irritated’ by the idea that the compromises reached by 27 member States or the majority of MEPs could be called into question. The Council rejected the senior Dutch politician’s claim that views of farm ministers and parliament on CAP reform had fallen behind the status quo.

Berlin pointed out that the Council had gone beyond the Commission plan on the organic sector, with binding rules and a budget of at least 20% of direct payments targeted at eco-schemes.

They had also linked every euro of funding to climate and environmental standards. Germany’s federal minister Julia Klöckner said it was ‘imperative to take democratic compromises that have been reached for good reasons seriously’.

‘Both we as the Council and EP have taken clear decisions on the CAP,’ she stated, pledging to write a letter to the Socialist politician expressing Council’s views on this matter.

At the post-Council press conference, the CDU politician said that Ministers were ‘truly and deeply upset’ by the comments, saying statements that the compromise was a ‘step backwards’ were ‘utter nonsense.’ Critiquing recent interventions made by the vice-president, she called for greater ‘intellectual honesty.’

At the same meeting, Danish agricultural minister Mogens Jensen told his ministerial colleagues that 258 out of 259 of the mink herds in the area affected by the new variant of Covid-19, the so-called cluster 5, had been culled and the final one was completed on November 16th. 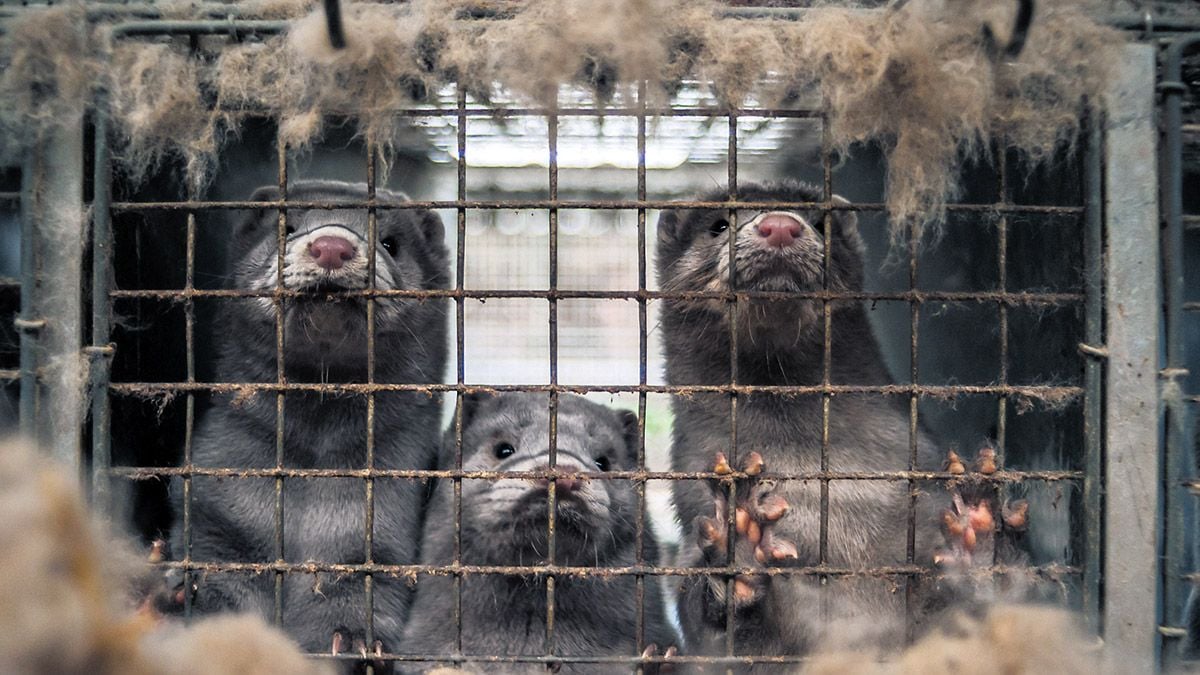 Delegations from Poland, Netherland, Belgium, Latvia, Finland, Sweden, Spain and France also took the floor, all stressing the seriousness of the situation, while Greek Minister Makis Voridis reported the finding of the first case of Covid-19 on a mink farm in his country on November 13th.

By Wednesday November 18th, the Danish Minister had resigned over his handling of the outbreak. The next day the Irish Department of Agriculture confirmed that minks on three farms in Laois, Kerry and Donegal were to be culled in a bid to halt the potential spread of a variant of the virus.

The country’s chief medical officer Dr Tony Holohan gave the order to the Department to instruct the three mink farmers to cull their livestock (around 120 000 animals), amid public health concerns.

But Irish mink farmers accused the government of planning to cull healthy animals ‘without providing any scientific or legal basis.’ They say the decision is a ‘copycat version’ of the move taken by the Danish authorities. As part of the latest programme for government, Dublin included a provision to phase out mink farming in the country.

Rose O’Donovan is editor-in-chief of the Brussels-based publication Agra Facts.