PLANNING permission has been sought for a major 16,000 sq ft development in Bantry that would incorporate a new shop, restaurant and seven apartments.

The planning application – which also provides for the retention of the famous Anchor Bar – was submitted on Friday, March 6th and Cork County Council has until May 21st to make its decision.

DMCA Consultants of Marino Street, Bantry, prepared the planning application and the drawings, which illustrate how the entire corner block at New Street would look when the project is finished. 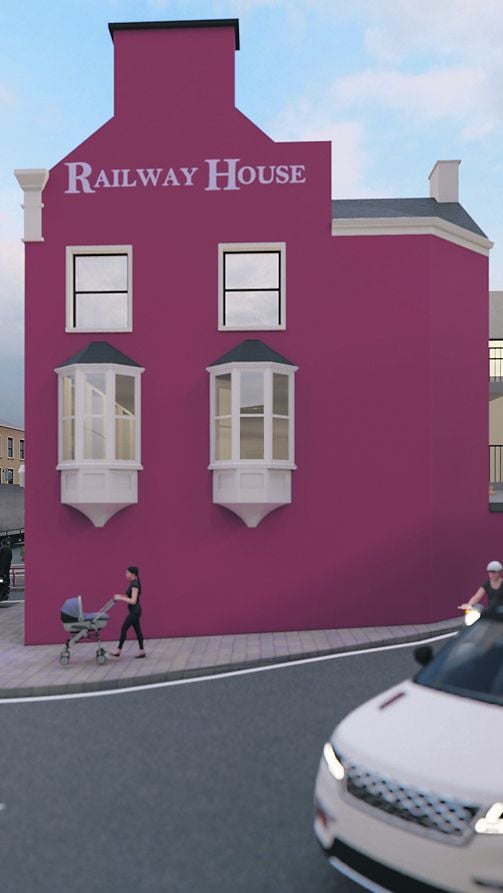 The project has generated a lot of interest and goodwill locally because New Street had not experienced the same rate of development as the rest of the town. The preservation and renovation of no less than three buildings in a row could revitalise, not just the fortunes of New Street, but the entire town centre. 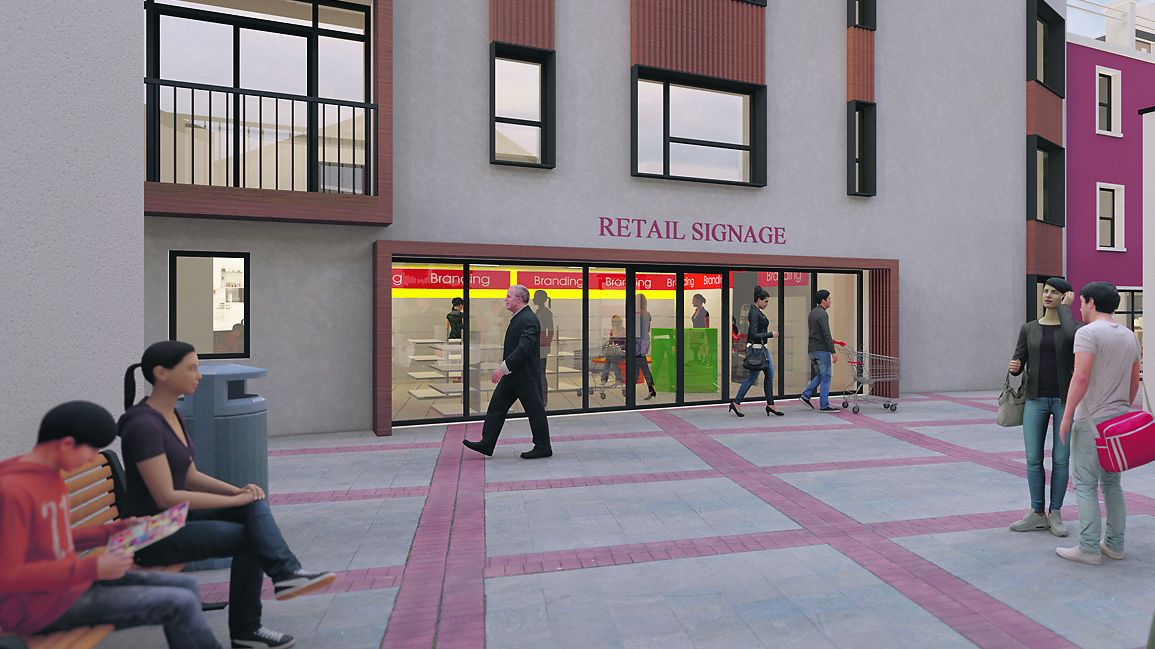 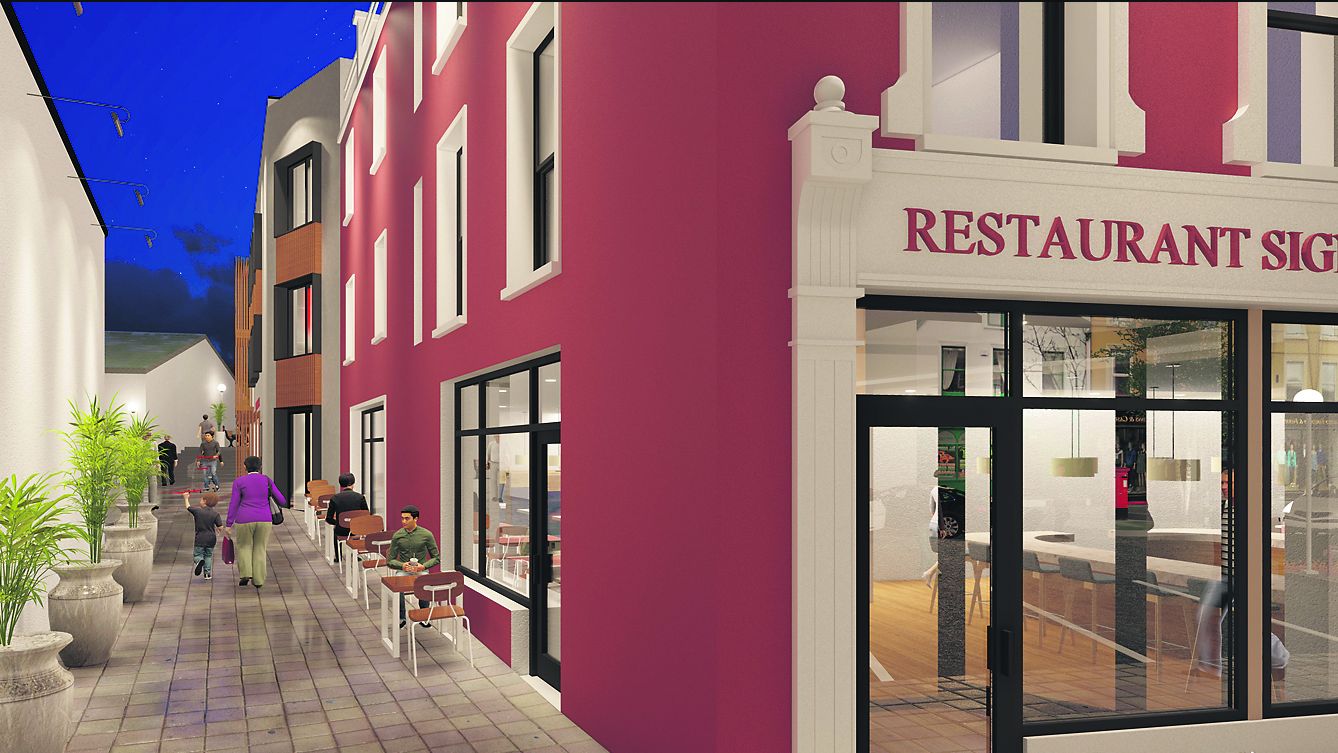 An artist's impression of how the new development will look

New Street is also expected to benefit from a GW Biggs redevelopment of the former SuperValu supermarket, which is just a few doors down and will feature a pedestrianised laneway connecting New Street to William Street.

The application was made by DMCA Consultants on behalf of Michael and Patrick Keohane of Keohane Seafoods. The project would see the development of a new restaurant, retail unit, and public house on the ground floor, as well as seven new apartments in the two storeys overhead.

Each of these buildings has been listed as a protected structure, but the significant investment will result in the part-demolition of rear annexes and the construction of new extensions behind these facades.

Local public representative Cllr Danny Collins (Ind) described how these developments ‘could be the makings of Bantry’ especially as they follow on from an €8m investment in the marina. ‘And it will provide much needed employment for builders, too,’ he added.