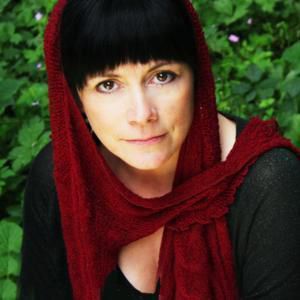 THIS year’s Masters of Tradition festival in Bantry will feature some of Ireland’s most talented musicians and singers.

But the festival, running from August 19th-23rd, will also introduce audiences to collaborative performances from guests visiting from as far away as India.

Artistic director Martin Hayes says that the festival has been going strong now for twelve years and this year he is delighted to have programmed artists from diverse traditions.

‘Dennis Cahill and I were fortunate to meet with amazing musicians on a recent tour of India and I am looking forward to welcoming some of them to Bantry,’ he said.

Karaikudi S Subramanian is a ninth generation musician from the Karaikudi Veena tradition and he will perform alongside Martin and Australian-born sarode player Matthew Noone in Bantry House on August 21st.The opening night concert, in the Maritime Hotel in Bantry, will feature Martin Hayes with long time collaborator Dennis Cahill, and Thomas Bartlett, Doug Wieselman and renowned American dancer Nic Gareiss.

Brooklyn Rider, one of the world’s great classical quartets, will be in St Brendan’s Church on August 20th, again with Martin Hayes, and singer Máire NíChéilleachair.

Other names on the roll call of performers in Bantry this year for Masters of Tradition from Wednesday August 19th to Sunday August 23rd include Cathy Jordan, Liam Ó Maonlaí, Seamus Begley, Chris Droney, Aoife Ní Bhriain, and John Flanagan.

The Masters of Tradition Festival is supported by the Arts Council of Ireland and Fáilte Ireland.

For full details on www.westcorkmusic.ie/mastersoftradition.