Cameron Blair, who was murdered in Cork in 2020.

A MAN who, it is alleged, told the father of murder victim Cameron Blair to ‘f**k off back to England’ was arrested once again to answer new charges in relation to making death threats.

Noel Barry (46), of Cherry Tree Rd, Togher, was formally arrested by Det Gda Pat Connery but made no reply to the two new charges of making threats to kill two members of the family of Cameron Blair, who was murdered in Cork city on January 16th 2020. 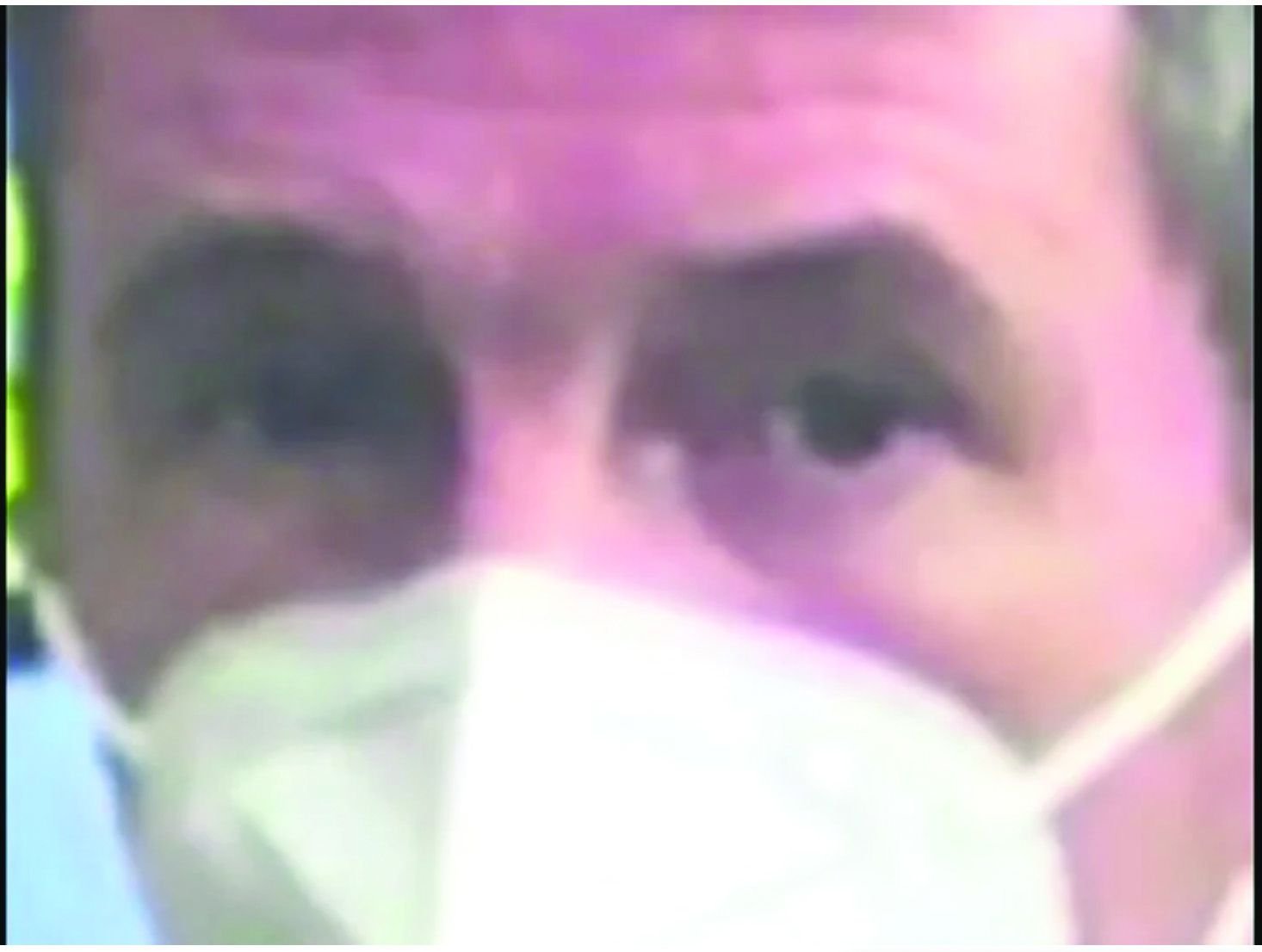 Sgt Pat Lyons told the court the DPP had directed trial of Noel Barry by judge and jury at Cork Circuit Criminal Court. Alternatively, the DPP directed that a plea of guilty could be entered at Cork District Court and be put back for sentencing at the Circuit Court.

Barry was charged with making a phone call on September 4th 2020 at 10.57pm in which he threatened to kill or cause serious harm to a named member of the Blair family.

Det Garda Connery said that the family of the late Cameron Blair informed him that they were deeply emotionally impacted by the threats.

Noel Barry was previously charged with allegedly making four phone calls to Cameron Blair’s family, two of these were recorded.

Cameron’s father alleges that during these calls Barry told him to ‘f**k off back to England’ and that during the calls, he was warned that his family would ‘never be safe’.

Gardaí made no objection to bail being granted to Barry on strict bail conditions: He must sign in at Togher Garda station three times a week and have no contact – including on social media – with the Blair family. And he must stay out of West Cork, be of good behaviour and abstain from intoxicants.

Asked if he understands those conditions, the defendant replied: ‘Yes, your honour.’

Judge Olann Kelleher then adjourned the charges to January 25th to link up with an earlier charge brought against Barry.

The murder of student Cameron Blair took place on January 16th 2020 when he was fatally stabbed at a house party on Bandon Rd. A teenager pleaded guilty and was sentenced to life imprisonment with a review of sentence in November 2032.