Sean MacSuibhne (centre), with Cllr Martin Coughlan, left, and John Lyons of Macroom Tidy Towns. They are standing in the area which will benefit from the proceeds of the book, with the widening of the pathway and new sensory gardens.

A PHOTOGRAPHIC book lovingly compiled by a Cork couple provides a valuable compilation of images from mid-Cork/Muskerry 1983 to 1989. 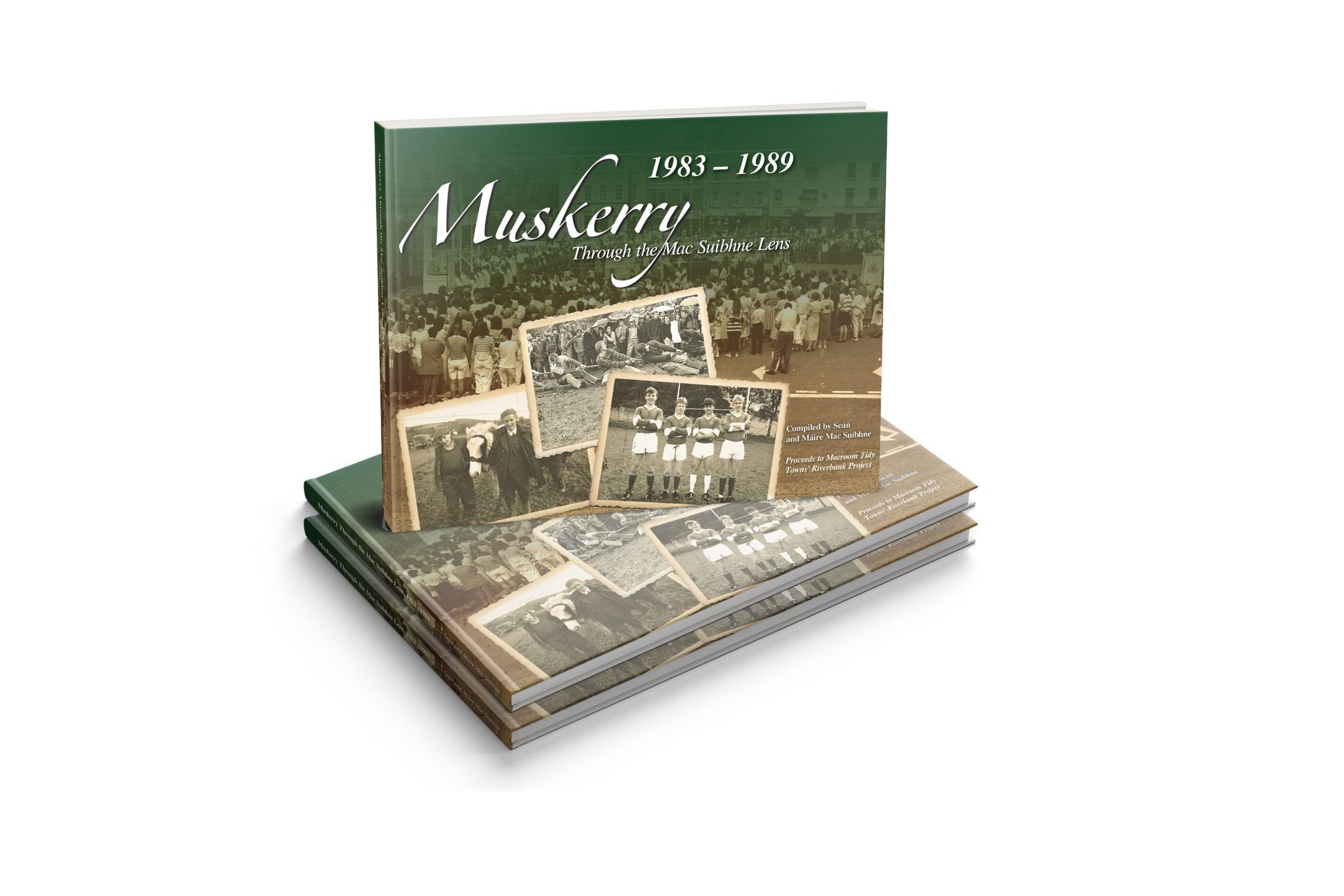 Muskerry Through the MacSuibhne Lens, above, by Sean Mac Suibhne.

A synopsis of key local and national events compiled by Seán’s late wife, Máire, is also included. Sadly, Máire passed away in June, only weeks after the book went to the printers, and Seán said it was heartbreaking she didn’t get to see it.

‘This was very much Máire’s project. It’s a publication we worked on together as a family for over a year. It’s heartbreaking that Máire is not here to see its publication and that we didn’t get to have an official launch. But we know she’s with us in spirit and we’re delighted to remember her and pay tribute to her in this book,’ he said. 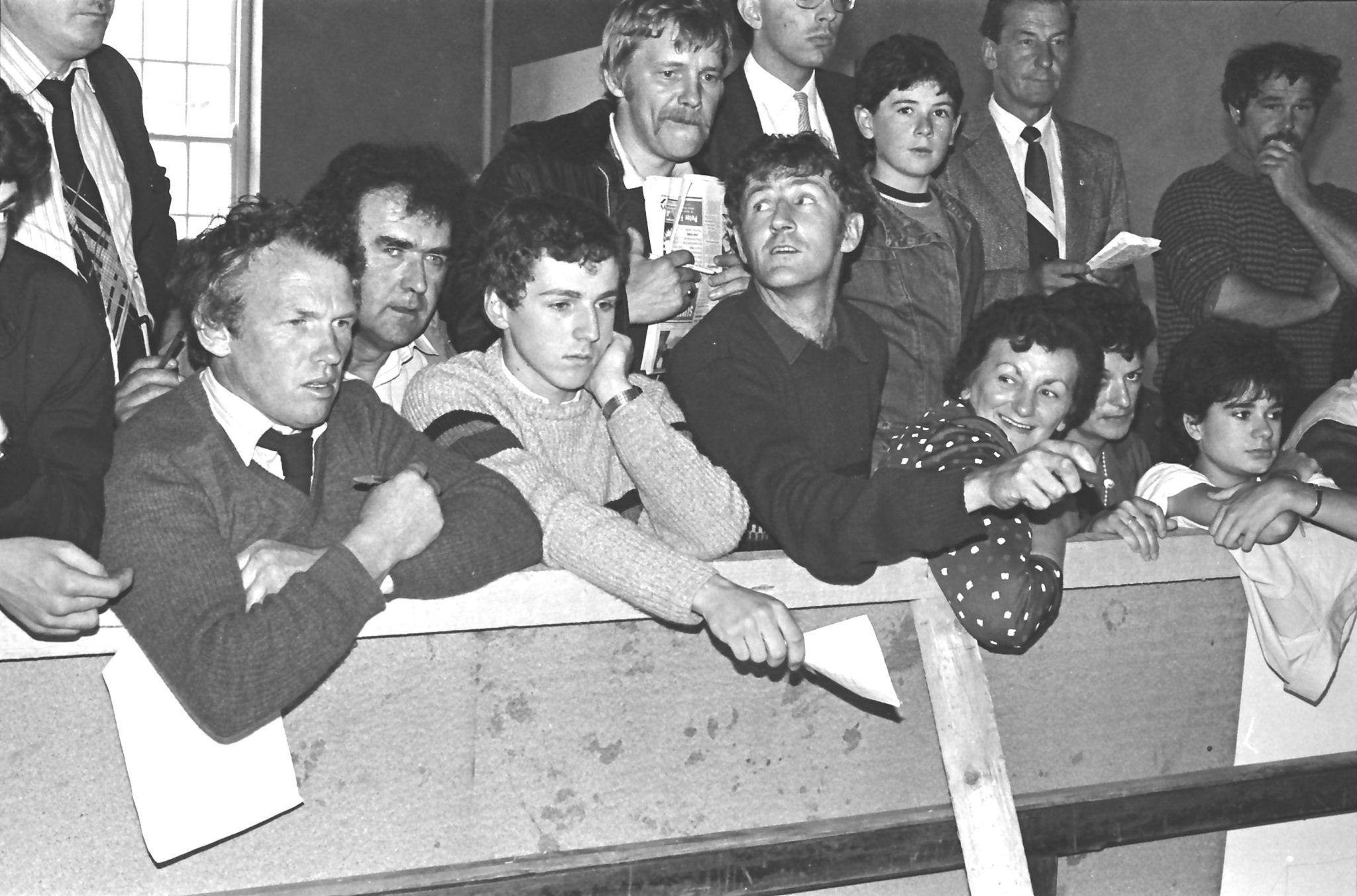 Watching the UDC count in Macroom in 1985, one of the many images to feature in Muskerry Through the MacSuibhne Lens
(

Daughter Neans added: ‘Mum wasn’t a person to sit back and relax and go into her shell. She was a woman on a mission. Herself and dad worked feverishly on the book up to May and no sooner had she pushed the ‘send’ button to the printers than her health deteriorated rapidly.She passed away at home with us on June 27th.

‘We couldn’t face the book for months after Mam’s death. But with Christmas coming and after the year we’ve all had as a nation, we found the strength from somewhere –probably from her – to put the finishing touches to everything. Mam isn’t with us in person but we know she is with us in spirit.’

The couple, both teachers, worked side-by-side as voluntary editor and photographic editor of the Lee Valley Outlook for over 17 years. Máire also captioned the images Sean took over the years, many of which had featured in The Southern Star.

The fund-raising publication was supported by the IRD Duhallow Leader programme. The entire €20 cost per book will go to Macroom Tidy Towns Riverbank Projec for the widening of the pathway from the carpark at Macroom Bridge towards the Woodland Amenity area containing fairy and sensory gardens and biodiversity plot. Proceeds will also help fund the development of permanent seating in the area and the erection of a famine memorial.

• The book is available in a host of locations in Macroom and right across the region.