To mark 18 years today  since the passing of Noel Redding – former bass player with the Jimi Hendrix Experience who lived in Ardfield for many years – DeBarra’s Folk Club in Clonakilty has published a short story on their website, which sees local writer Dave Lordan share some tales about the world famous musician.

With this, DeBarra’s launches a new section on their website, documenting and preserving the oral history of the music venue, as well as their wider community’s musical stories and memories.

Ray Blackwell from DeBarra’s Folk Club said: 'This is a project we have been dreaming about for a long time, and we’re working with Clonakilty writer and poet Dave Lordan to see it through. The first instalment ‘Magically Real- Noel Redding in West Cork’ is a tribute to Noel and the many gifts he brought to, and received from, our West Cork community. This will go live on our website on May 11th and available for all to enjoy for free. I think you’ll get a kick out of it.'

'Indeed it has been a really tough year for many and at this stage, sure, it’s kind of hard to get excited about a website. But in the spirit of uplift occurring around the country at the moment, why not? Certainly its big excitement for us here at DeBarra’s, like everyone else we’ve had to pivot as best we can over the last 14 months and our new site DeBarra.ie now houses our online shop, as well as our new box office for online ticket sales for both ‘live-streamed’ virtual gigs and ‘live, in-person’ REAL gigs (Fingers crossed emoji!)’

We’ve also added a membership option, which offers people the choice to join and become a supporter of DeBarra’s Folk Club.”

This membership function operates much the same as the Patreon model - if you like what DeBarra’s do, you can support them by becoming a member. 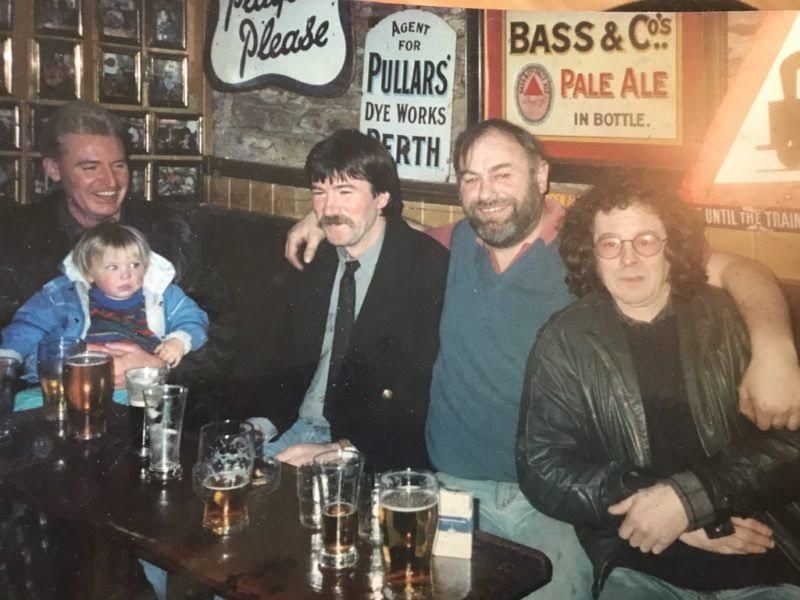 Membership gives you certain perks at different tiers, such as access to view old gig guides, posters, photos and ephemera,  as well as discount codes, exclusive merch and access to select live audio recordings from their extensive archives over the years and early bird options for tickets. If you choose to join, your support will help DeBarra’s continue to do what they do, and contribute to their plans to preserve the oral history of the Folk Club and the memories of their wider musical community. '

Become a member, and enjoy all of DeBarra’s offerings new and old at www.debarra.ie

Lordan writes: 'As a young fella haunted enough to be growing up in Clonakilty just as the heavy-rocking 80s were morphing into the harder-raving 90s, I was surrounded by a golden generation of high-energy, high-output people in the grassroots arts – this was the era not only of the birth of DeBarra’s Folk Club, but also of Craic Na Caoilte, of the superlative busking festivals, of underage No-discos in the community hall, of the long-standing & ever-euphonious Pub Singing competitions, of world-class teenage flaneurs crooning Where do you go to my Lovely on Pearse Street on a drizzly Tuesday afternoon…. & so on & so on. Not to mention the breakdancers of Bog Road. It was a simply wonderful atmosphere for a young person with a creative bent to grow up in and among – you felt anything was possible and possible for anyone at all.

There are of course many people, and venues, that can justifiably claim to have contributed to the artistic utopia that West Cork had become by the late 1980s and has remained ever since. It should be noted that Noel Redding—a great but humble man—never personally claimed any kind of predominance for himself over the domain of local creation. Yet, who can deny that had Noel and his effusive partner Carol Appleby not arrived out of the blue in Ardfield in 1972, & had they not set about electrifying the local music scene in the years after that, a lot of what I mention of my youthful arts life in the paragraph above might not have happened or at least not happened in such an exciting and memorable way? 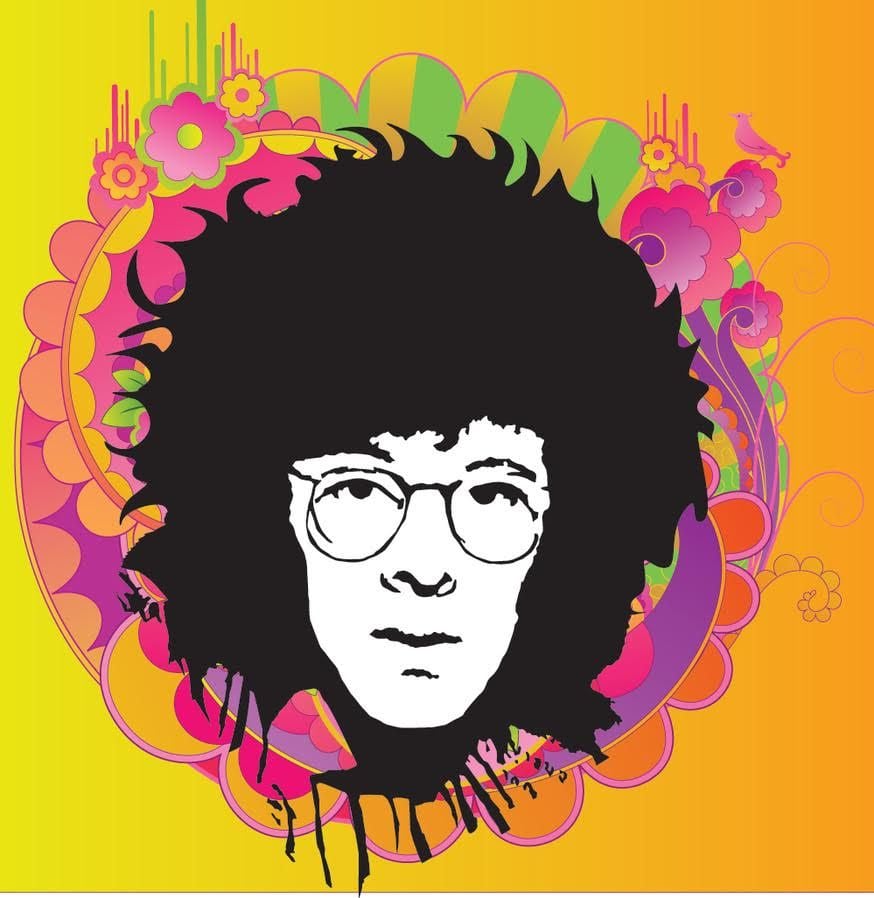 How many awesome nights out for how many people did Noel generate in his Clonakilty life? How many times over & over did he set a rainy night on fire for locals & for our multifarious guests around here? The mind boggles! What the musician produces for others is joy – joy in our bodies, joy in our souls – something no mathematics or accountancy can sum-up. It is such Joy, that comes to us always in mysterious ways & never ever in scientific ways, that makes life worth living – or at least worth bearing, no?”

Dave Lordan is a freelance writer from Clonakilty helping DeBarra’s document and preserve the Folk Club’s oral history as well as our wider musical community’s stories and memories. If you have a musical memory from the Folk Club or Clonakilty in general DeBarra’s invite you to contribute, by emailing [email protected]

Read the full story by Dave Lordan at: https://debarra.ie/2021/05/magically-real-noel-redding-in-west-cork/